End of the world: Scientist declares ‘religion has place’ in pinpointing ‘meaning of life’

Humans have long tried to explain the significance of their existence on Earth, leading to much philosophical, scientific and theological speculation. Scientific and religious thinkers acknowledge that, one day the Earth will come to an end. The fundamental differences between scientific and religious research has led to many debates between the two, especially when it comes to understanding things like how Earth was created and human evolution.

Professor Brian Greene, author of “Until the End of Time,” believes there is common ground in what he describes as “how science will take us to the very end”.

Appearing on Neil deGrasse Tyson’s StarTalk podcast, the scientist was asked how much of a role the meaning of life plays in understanding humanity’s purpose before the Earth’s doomsday.

He said: “The answer that I give to that question in the book is that there is no ultimate meaning floating out there in the void.

“So the cliff notes are that we are the product of the mindless, purposeless laws of physics. 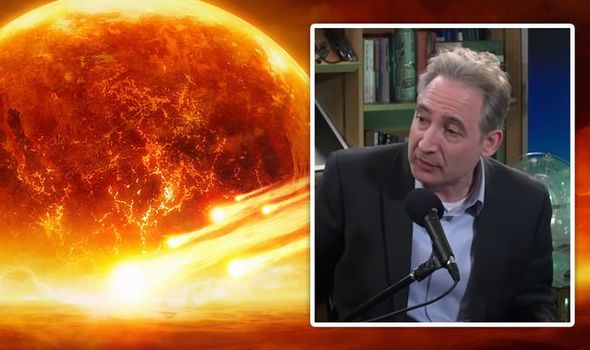 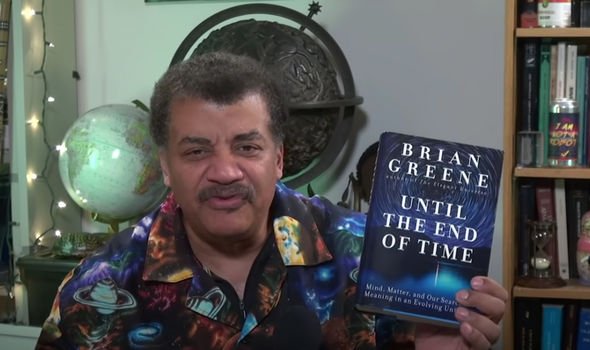 “We are all just bags of particles and that’s it.

“What we have the capacity to do is impose order, impose coherence, impose purpose and meaning on the external world and the internal conscience experience.”

The theoretical physicist highlighted why religion could be one way of reaching an individual’s purpose. 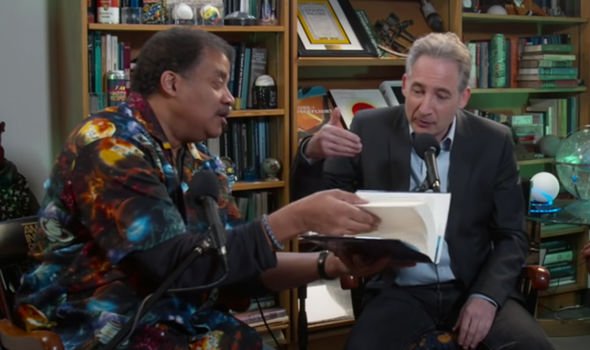 “I know this from a lifetime of working with the laws of nature, the particles of nature and trying to give an explanation for the things in the external world.

“There is a place for religion here that some of our colleagues step on and dismiss out of hand entirely.”

Prof Greene said he believed that when religion works to understand “internal” meanings, it is useful.

He added: “It is not to understand the external world, no one can use any religious doctrine to calculate the electron’s magnetic moment to nine decimal places, which is what we can do with quantum field physics. 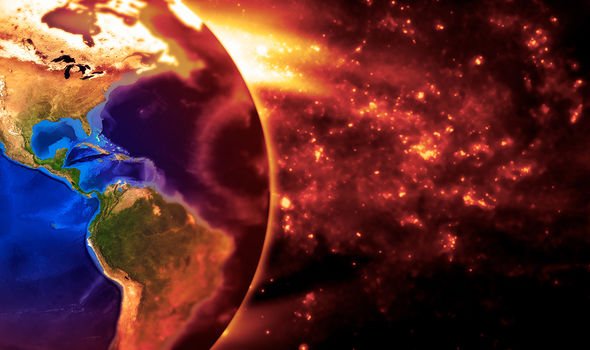 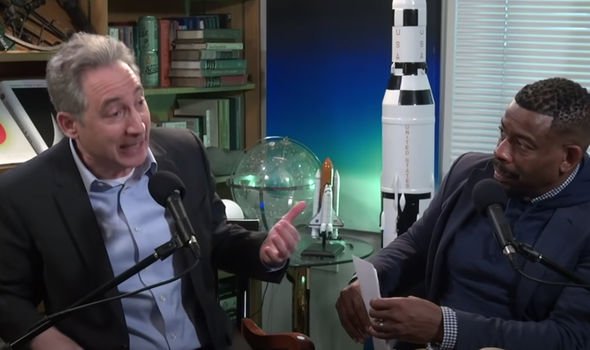 “But the thing with religion, this spiritual journey is something that illuminates this internal world.

“Many people look for it as a meaning of life, and so there is a role for it, don’t judge it by whether it can explain the external world.

“That is not what it is meant to do, you judge it by whether it is a satisfying way for understanding your place in the world.”