GARETH Southgate has volunteered to be part of an FA-backed university study on the links between football and dementia. 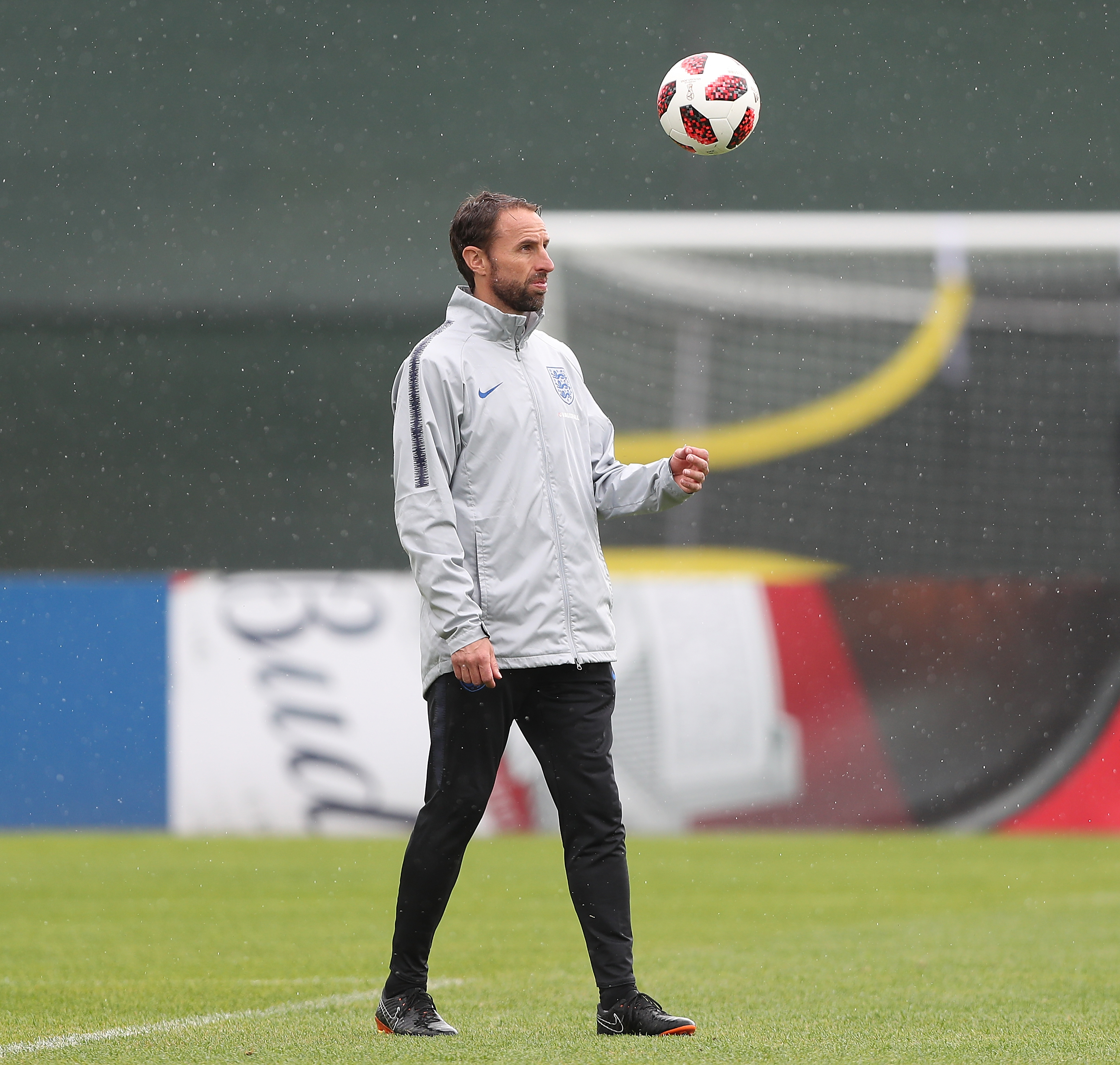 Southgate said: "This is an incredibly important issue in our game and I’m very happy to play my part in supporting this research.

“Having turned 50 last year, I am now eligible to take part in the study, which could provide crucial and valuable insight to help people who play the game now and in the future.

"I would encourage any former professional footballer who is willing and able to take part to do so.

“Our involvement is absolutely essential if we are to have a greater understanding of this issue; and their support for the studies can be done from their home, either online or over the phone."

Research commissioned by the FA and PFA last year found ex-footballers are three-and-a-half times more likely to die of degenerative brain injuries than the general population.

The 'Focus' study from The University of Nottingham is funded by the FA and the PFA.

And the Drake Foundation is backing the 'Heading' study by the London School of Hygiene & Tropical Medicine.

We are doing everything we can to build a greater understanding of the link between neurodegenerative disorders and former professional footballers.

But among those against a total ban on heading is ex-Arsenal and Chelsea keeper Petr Cech, 38, who almost lost his life after fracturing his skull in a game 14 years ago.

When raising funds for dementia over Christmas, Cech said: “We can’t take things like heading out of football because it wouldn’t be the same game.

“There should be guidelines as to what is too much and what isn’t in training.

“In football, there are players who have a great heading technique but there are some that don’t and that’s also risky.

“If you don’t teach a kid how to head the ball in training, they can make contact with it at the wrong angle or timing and can get a serious injury from that. A player can concuss themselves."

She said: "Dementia is a debilitating disease across wider society.

"We are doing everything we can to build a greater understanding of what causes the link between neurodegenerative disorders and former professional footballers."