ENI ALUKO gave rappers Krept and Konan some tips on how to compose their forth-coming We Are England anthem for Euro 2020.

While recording the process in a BBC documentary this week, the South London duo recruited Aluko and several others for help putting together the song. 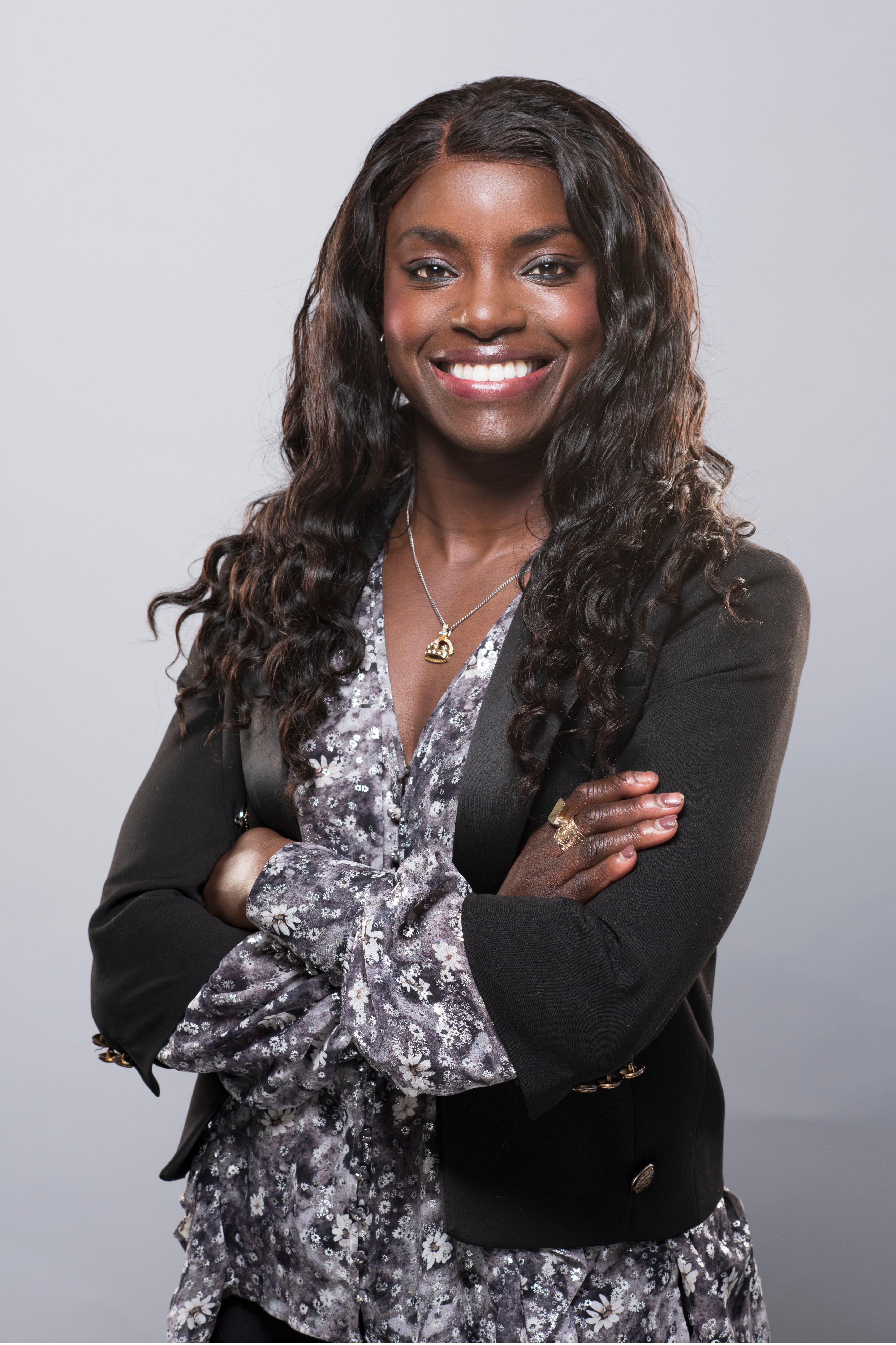 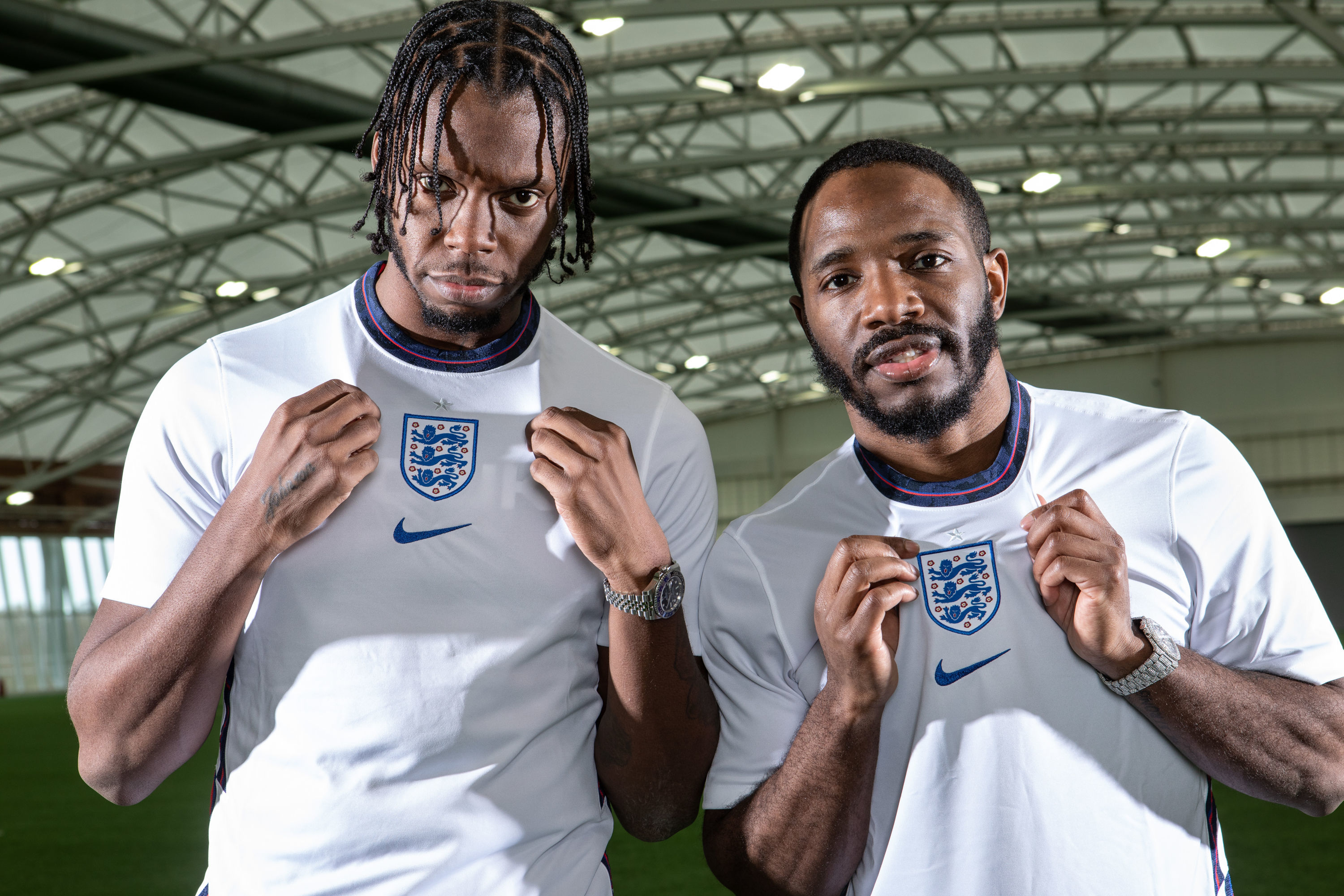 And when the pair, best known for their smash-hit Freak of the Week, met the 34-year-old at Hampton Court, she told them to focus on the nation's diversity.

The ex-Lionesses star said: "I think what will be really cool will be a reflection of where we are now.

Aluko also reckons it's the right time for the rappers to do the anthem as their sound is relatable to some of England's players.

She added: "I think the great thing is that someone like Raheem Sterling probably listens to you guys.

"So he's seeing himself in you and vice-versa.

"And I think that's an amazing thing, there's been a real connection between sport and music, and lifestyle that's really coming together.

"I mean even the fact that you guys are doing a song for the Euros. 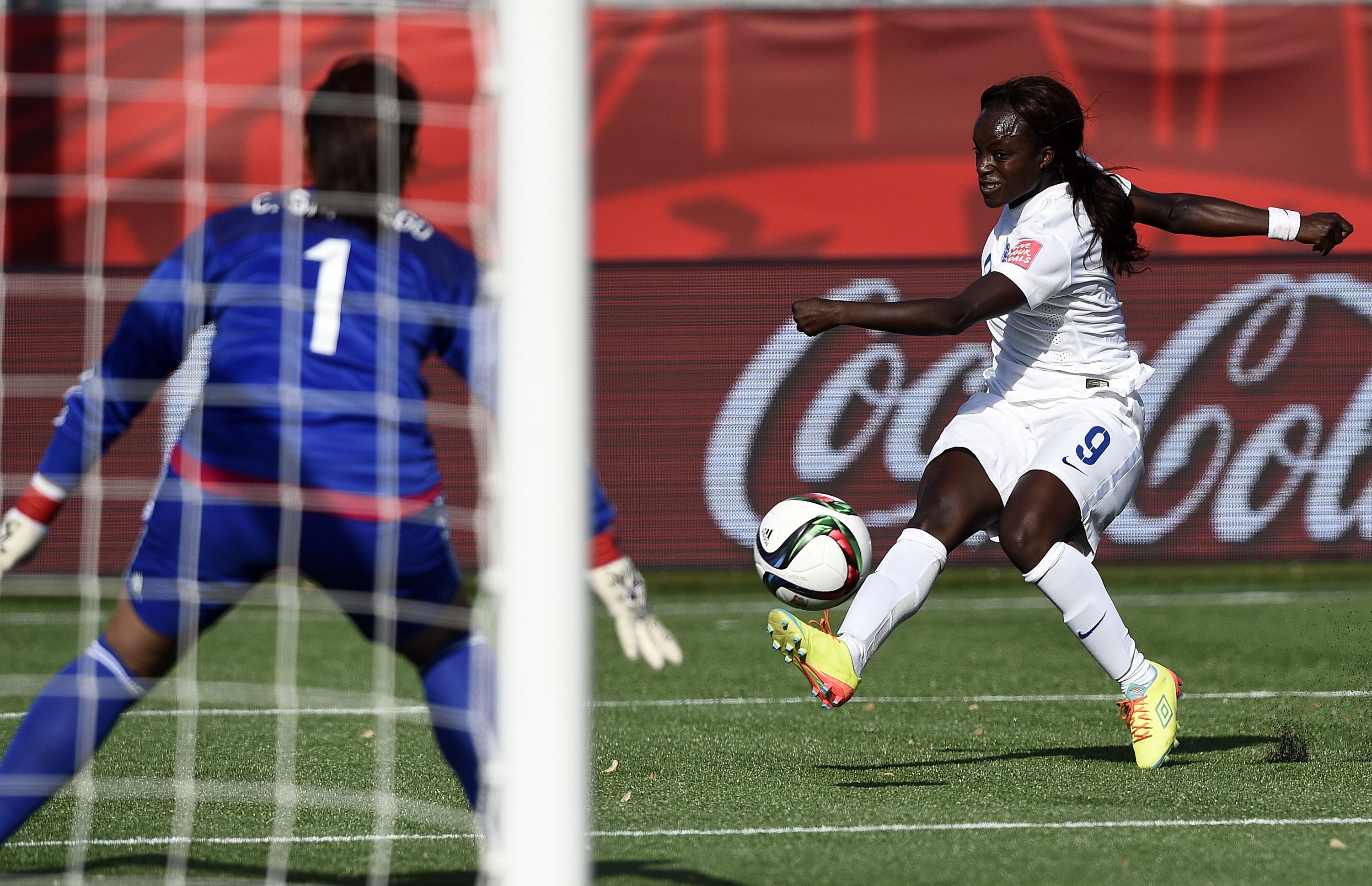 "Once upon a time that just would not have happened, it's amazing."

The pair seem to be aware that they have to represent all parts of the nation with the anthem.

In an interview with the BBC, Krept said: "Everyone has a different definition of what England is.

"Someone else might say, pubs and fish and chips."

Putting together a song to please the Three Lions die-hard supporters is no easy job.

Krept and Konan have a tough task competing with the nation's favourites such as Three Lions by Baddiel & Skinner and The Lightning Seeds.

There has been no official release date for the country's new battle-cry, but it's likely to be unveiled when England take on Croatia in their first Euro match this Sunday. 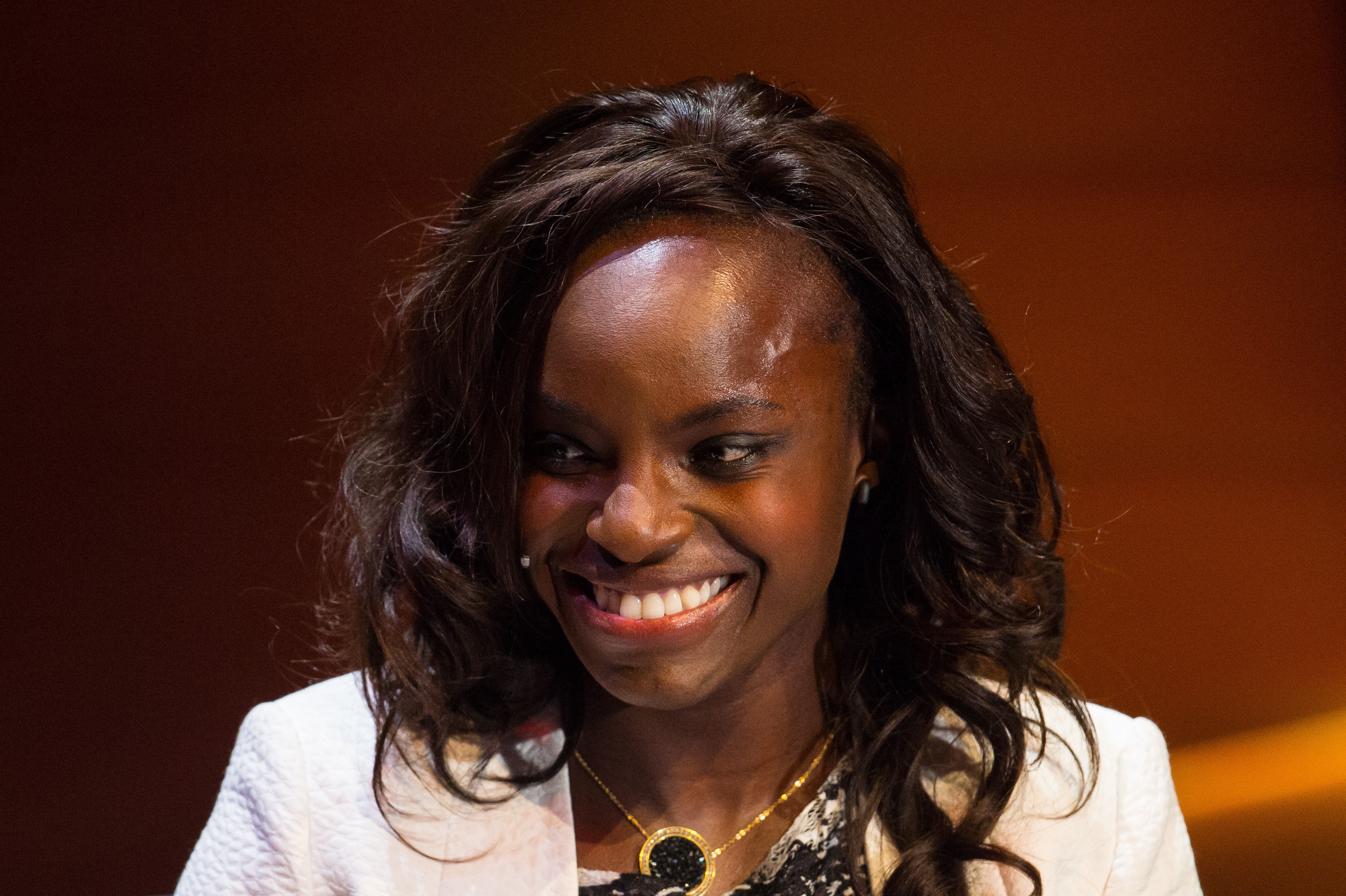