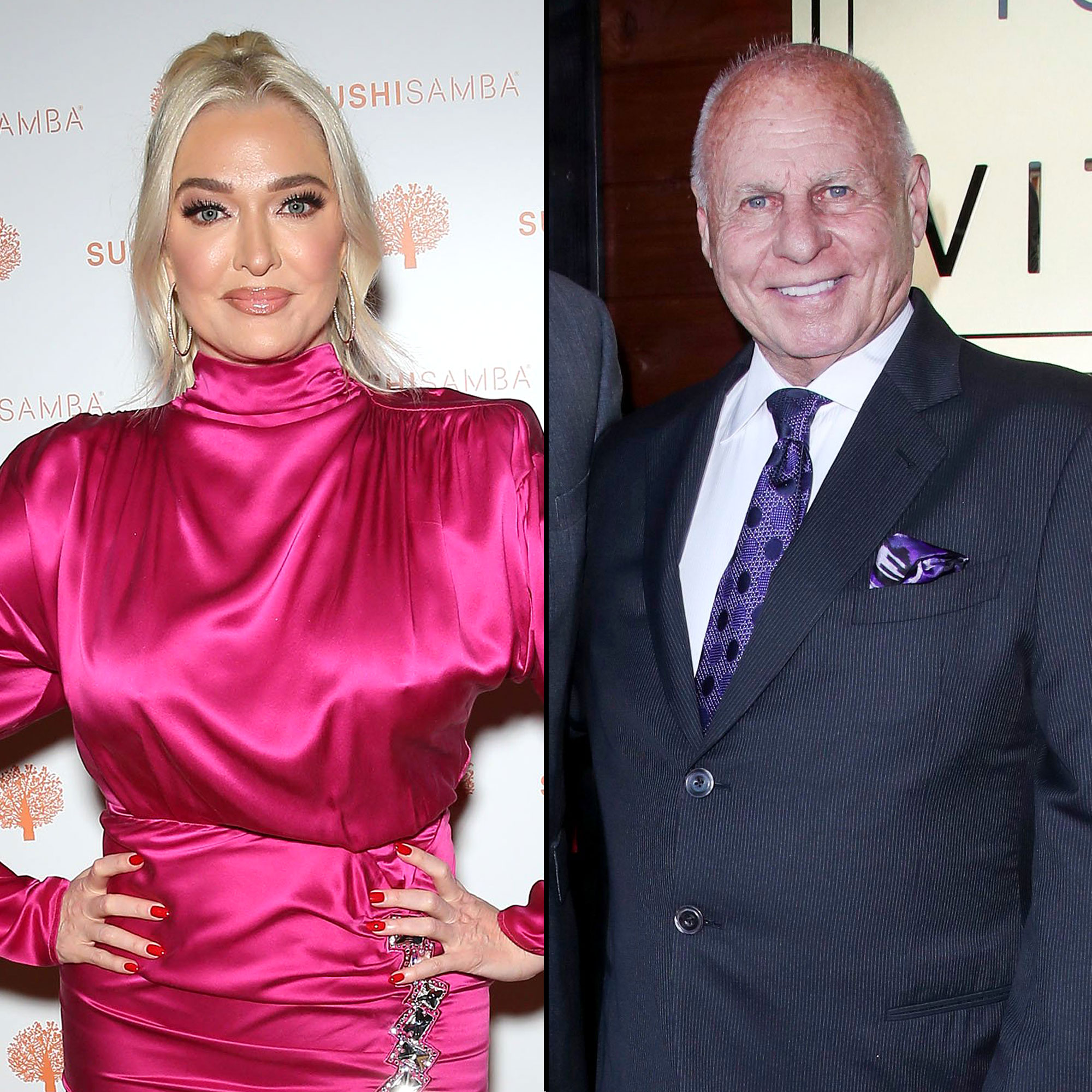 Another markdown. Erika Jayne and Tom Girardi have been trying to sell their Pasadena, California, mansion for more than six months — and they just slashed the price again.

The Real Housewives of Beverly Hills star, 50, and her estranged husband, 82, originally put the home on the market in May for $13 million. The home’s price dropped to $8.2 million on Monday, November 15, according to the Zillow property listing.

The historic home was built in 1928 by renowned architect Myron Hunt, who designed many landmark buildings across Southern California, including the now-demolished Ambassador Hotel where Robert F. Kennedy was assassinated.

The 10,277-square-foot house, which sits on a 1.72-acre lot, includes four bedrooms, nine bathrooms, five fireplaces, a pool, a library, a chapel and a walk-in vanity room with its own balcony access. There’s also a sauna, wine cellar, guest house and walk-in pantry. 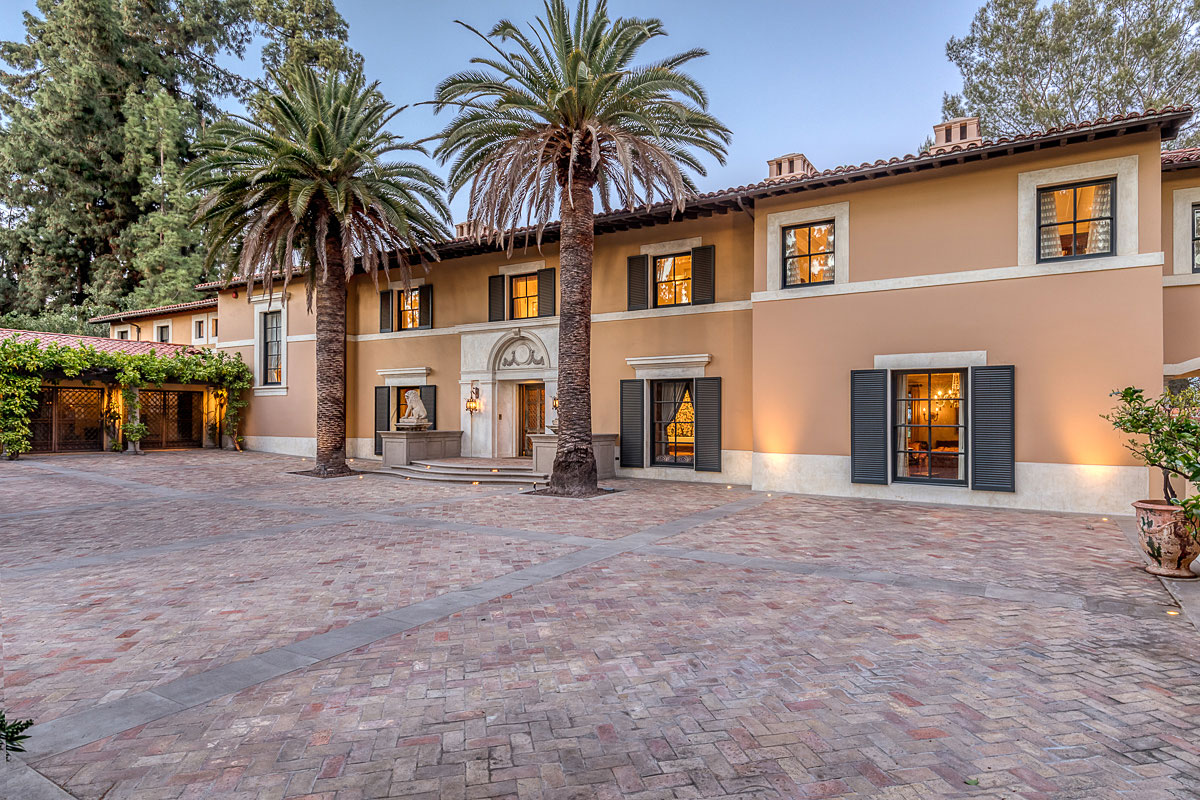 The latest price drop marks the fourth time the former couple have reduced the asking value on their home since listing it earlier this year, bringing the current price down from the original by 37 percent. The duo are still in the midst of a complicated legal battle related to the bankruptcy proceedings of Tom’s former law firm, Girardi Keese.

Mention It All! Real Housewives’ Legal Troubles Through the Years

One month after the Pretty Mess author filed for divorce in November 2020, the pair were hit with a lawsuit accusing them of embezzling funds earmarked for victims of a plane crash. Their legal woes have only intensified since then, with the trustee overseeing the bankruptcy case suing Erika for $25 million in August. (The Bravo personality has denied any wrongdoing.)

The reality star, who has not been charged with a crime, maintained her innocence throughout season 11 of RHOBH, which wrapped up earlier this month after an intense four-part reunion.

“It does not look good,” she told Andy Cohen during the October 20 episode when asked whether she thinks Tom is guilty. “However, we still need to get to the bottom of it. Only one side of the story has been told. I feel terrible. This is not who I am. And I hope this is not who he is. … I hope that he has not done what is alleged here.”

During the November 3 episode, the singer said that she had confronted him about his alleged wrongdoings, but she claimed that his deteriorating health has made it difficult for him to understand what’s happening. He was diagnosed with late-onset Alzheimer’s and dementia in March.

“I’ve asked him how he could put me in this position. [I asked], ‘Why would you leave me with millions of dollars of lawsuits pointed at me?’” the former Broadway star told Cohen, 53. “Andy, he doesn’t even acknowledge anything. None of it. It doesn’t even matter what he says because he’s incompetent. So I’m left holding the f—king bag.”