CARLO ANCELOTTI'S ex-wife has died after a long illness.

The Everton boss, 61, was married to Luisa Gibellini for 25 years before they split in 2008. 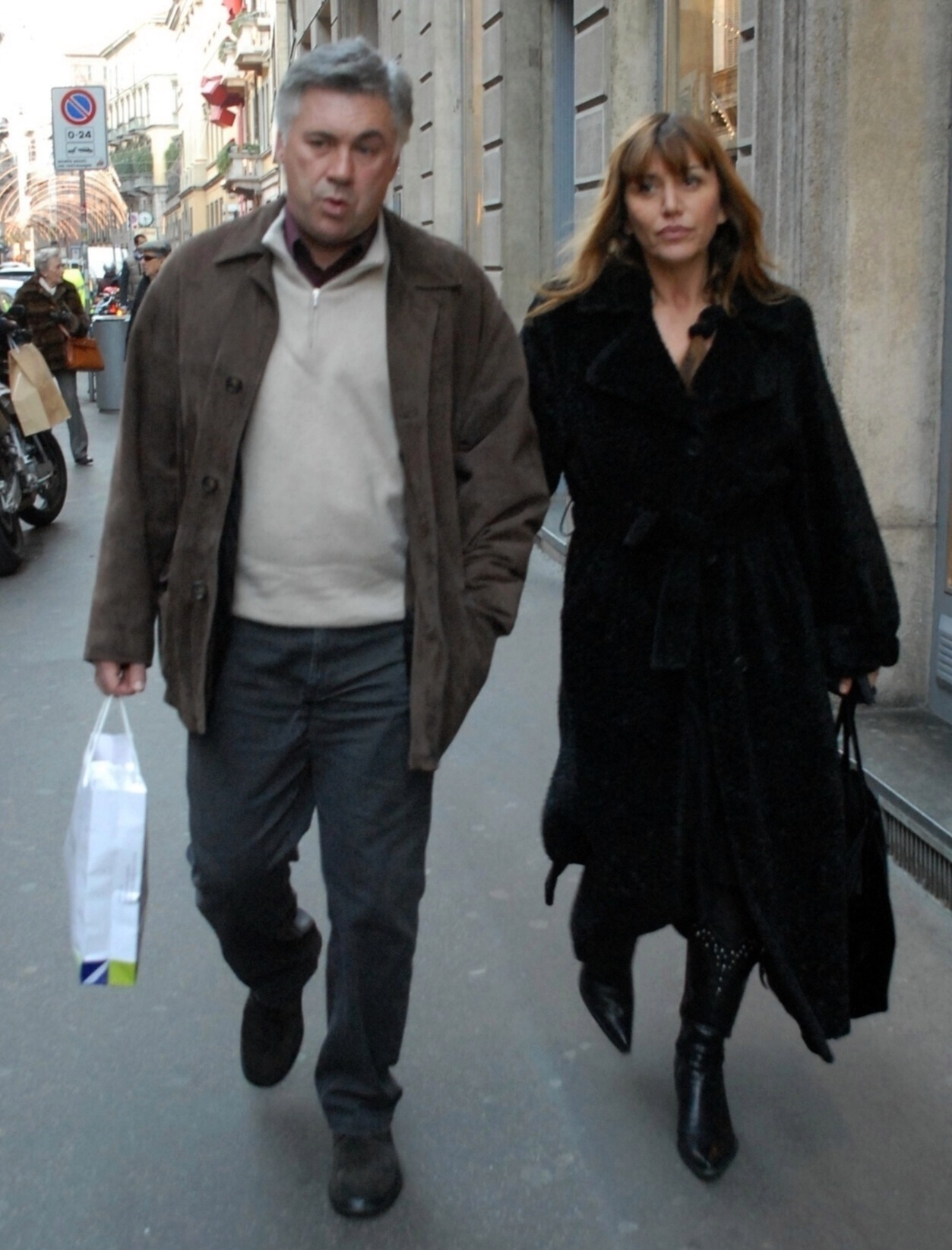 Luisa was mum to Ancelotti's son Davide – his assistant at Goodison Park – and daughter Katia.

The former Chelsea, Real Madrid and Bayern Munich boss flew back to Italy following the Toffees' 5-0 defeat at Manchester City on Sunday after Luisa's condition worsened.

Sport-loving Luisa, 63, passed away on Monday, as reported in Italy.

Ancelotti and Gibellini were childhood sweethearts

She had previously been a goalkeeper, softball player and tennis fan.

And she was also a qualified helicopter pilot after obtaining her licence in 1999.

In fact, she would regularly accompany her ex-husband to matches he was managing then fly them back to their Parma home together.

This season, his Everton side finished tenth in the Premier League.

The Italian enjoyed a successful playing career with Parma, Roma and AC Milan before stepping into management in 1995.

He has won 20 trophies in his 26-year spell in the dugout, including four of the big five European leagues, a Premier League-FA Cup double with Chelsea in 2010 and three Champions Leagues. 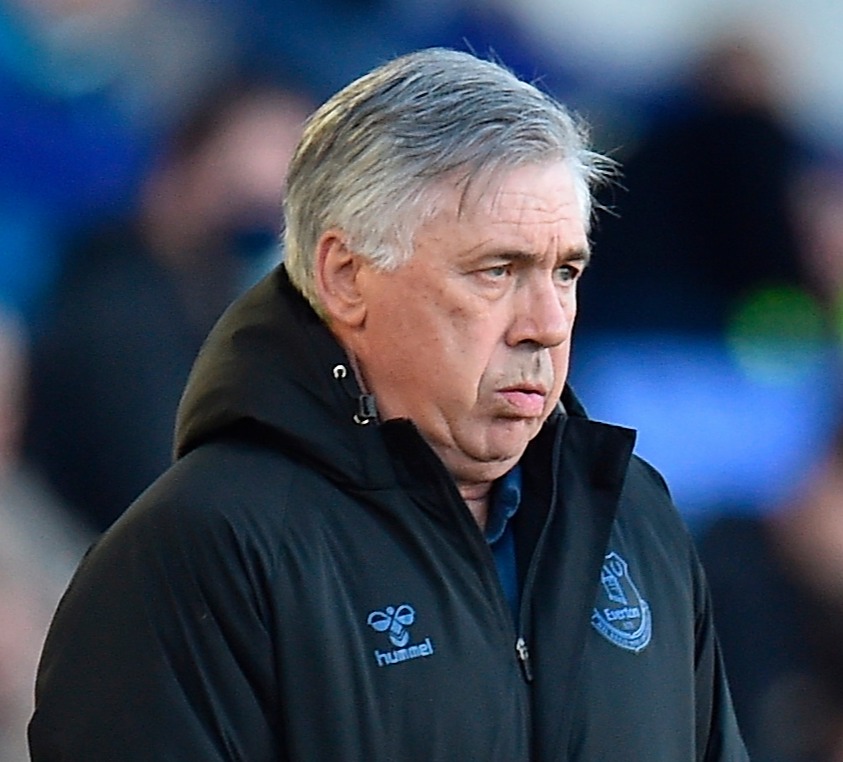