FORMER Chelsea striker Gonzalo Higuain has undergone a drastic transformation by shaving his head and growing a mega-beard.

The Inter Miami striker is barely recognisable from his time with the Blues when he still had hair on his head. 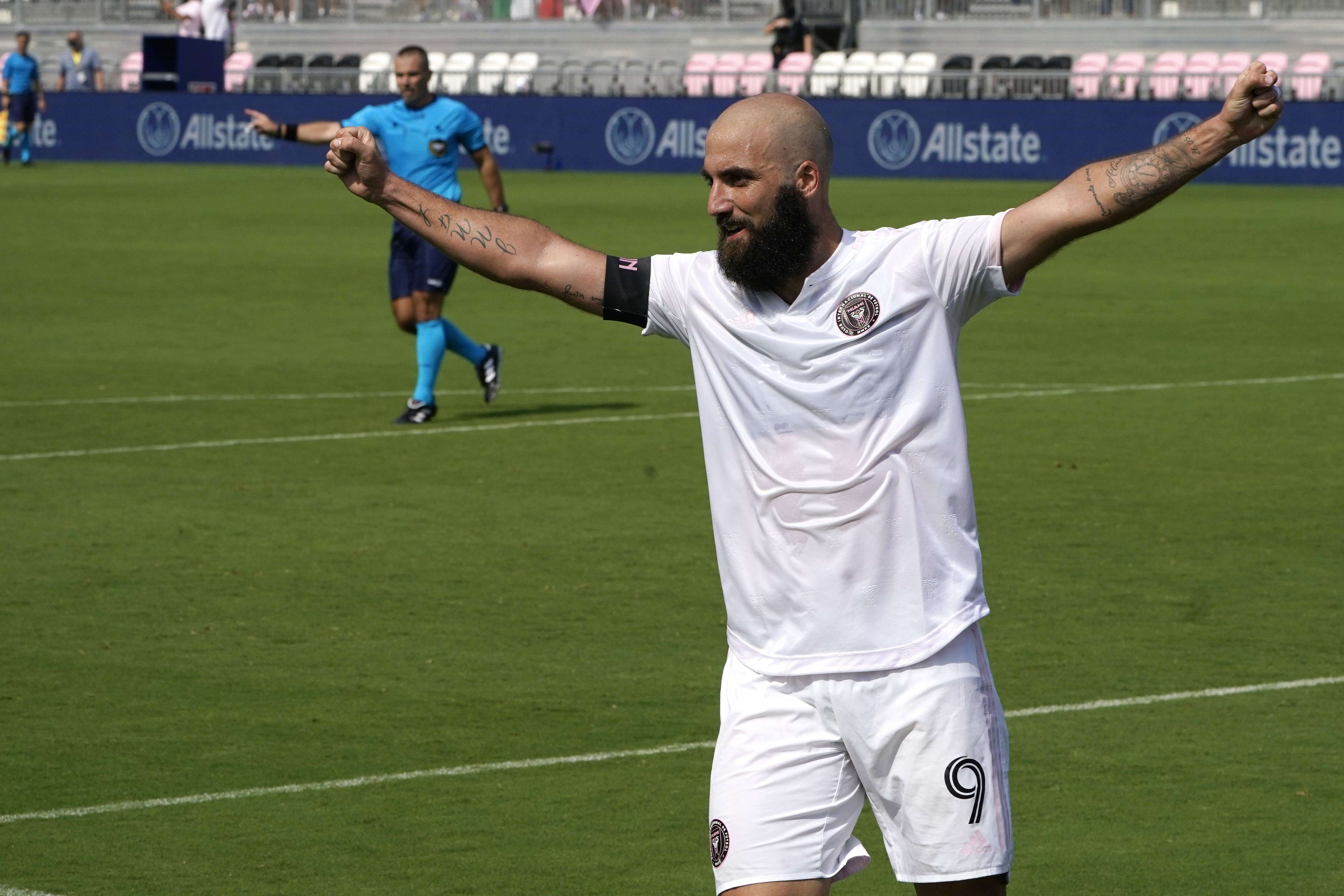 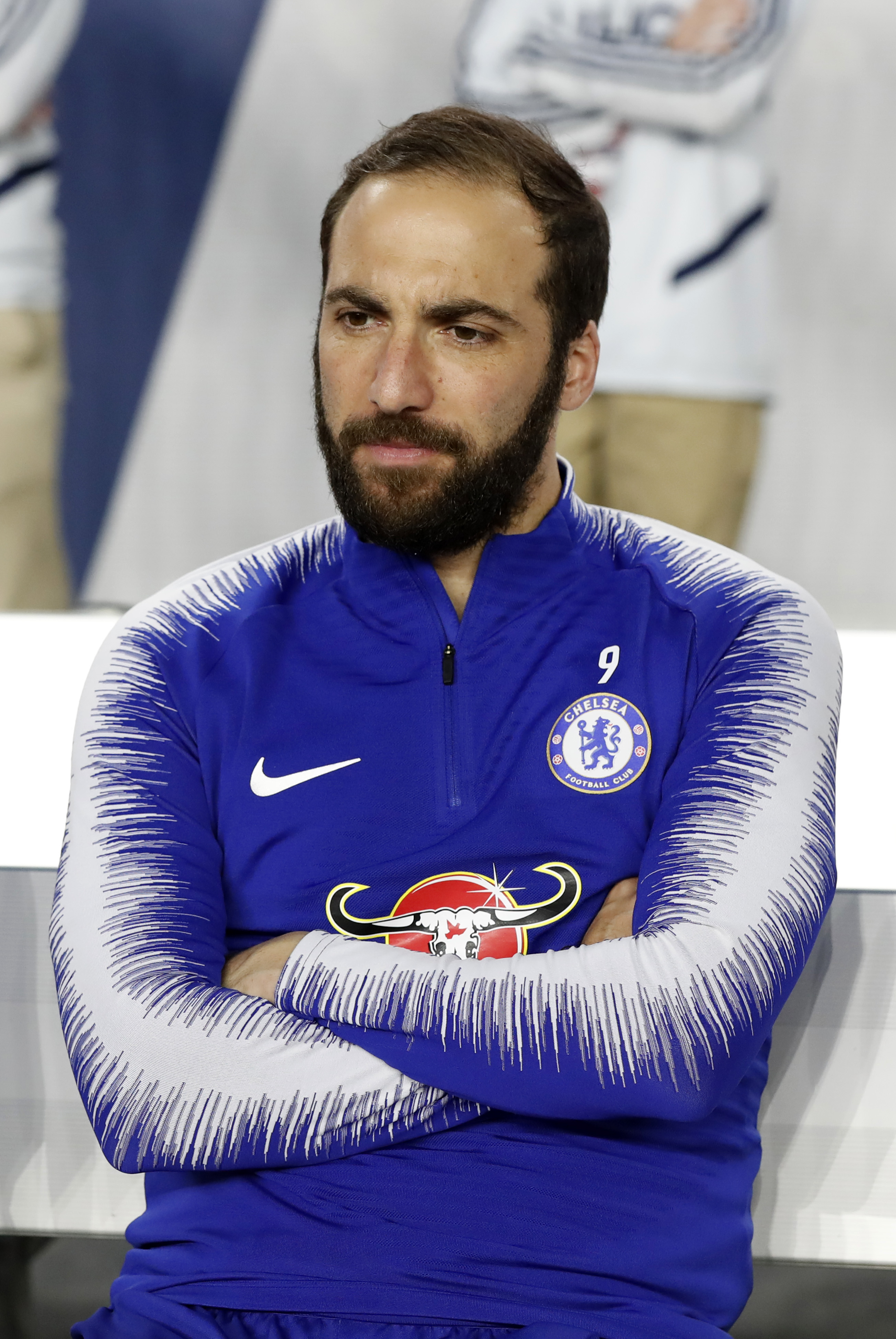 Former Real Madrid, Napoli and Juventus star Higuain was loaned to Chelsea by the Old Lady in January 2019.

He played 18 times and scored five times in blue before returning to Turin at the end of the campaign.

He only stayed another season before mutually terminating his Juve contract last September and signed for David Beckham's Inter Miami soon after.

During his time at Stamford Bridge, the 33-year-old still had some hair on his head – albeit thinning.

And while he still had a beard, it was kept much neater and tidier than the monster growth he's got on his chin now.

When images surfaced of Higuain training for Inter Miami fans online were stunned by his new look.

One wrote: "I refuse to believe this is Higuain."

And another added: "Not sure of this is Higuain or Kratos."

BETTING OFFER – GET £20 IN FREE BETS WITH BOYLESPORTS

Former Manchester United star Becks took to Instagram to demand the game we love is protected.

Manchester City and Tottenham are joined by Liverpool, Manchester United, Chelsea and Arsenal in agreeing to join the franchise-style, closed-shop Super League.

Furious fans took to stadiums across England on Monday to voice their anger at the clubs' owners with more protests planned.

The renegade clubs have been slammed by everyone from Prince William and PM Boris Johnson to Gary Neville and Jamie Carragher.

And now Inter Miami owner Becks has added his voice to the ever growing list of defenders of our national sport.

The 45-year-old wrote on his Instagram: "I’m someone who loves football.

"It has been my life for as long as I can remember. I loved it from when I was a young child as a fan, and I’m still a fan now. 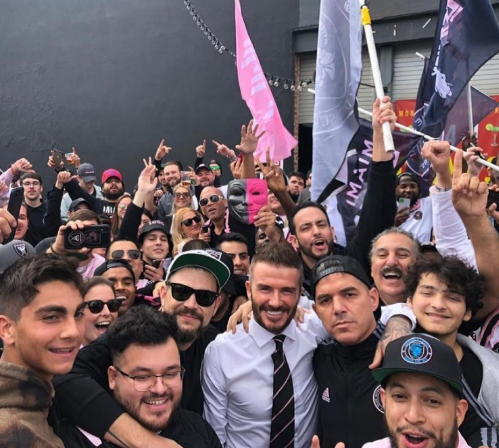