DICKSON ETUHU has been banned from all football in Sweden for five years due to his involvement in a match-fixing scandal.

The former Manchester City ace, 37, was accused of offering a bribe to his former AIK Stockholm team-mate Kenny Stamatopoulos to fix a game against Gothenburg in May 2017. 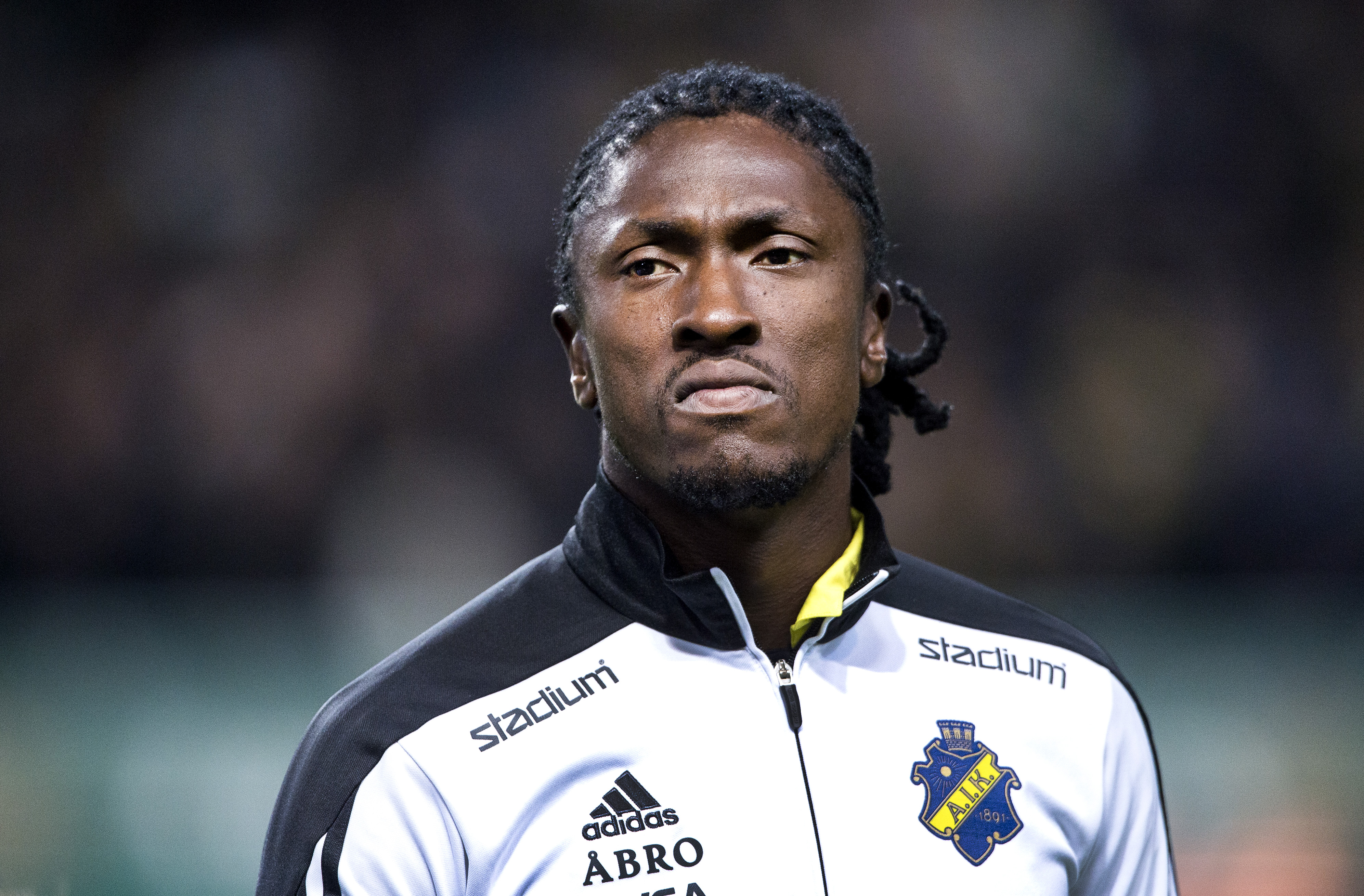 Reserve goalkeeper Stamatopoulos was understood to have been offered around £180,000 to under-perform after an injury to the club's No1 and flagged the approach, meaning the match was postponed.

Etuhu denied involvement but after a lengthy investigation, he was found guilty in November 2019.

And the Swedish FA came down hard by slapping him with the five-year ban but he escaped a prison sentence.

It means he will not be allowed to play any part in football in the Scandinavian country until April 13, 2025.

Ex-striker Alban Jusufi, who retired in 2013, has also been banned.

A statement from the Swedish FA read: "The Disciplinary Board has decided to suspend two people because they have deliberately tried to persuade a football player to underperform in one of the team’s matches.

"Through their actions, these people have violated the anti-match fixing regulations, and they are therefore suspended for five years.

"The ban includes training, competing or performing any assignments in any sports."

Etuhu started his career at Maine Road but left for Preston in 2002 after making just 13 first-team appearances.

It was at Deepdale that the Nigerian made a name for himself in England before further spells at Norwich, Sunderland, Fulham – with whom he reached the Europa League final in 2010 – and Blackburn.

He made the switch to Sweden to spend the 2015 and 2016 seasons at AIK before turning to becoming an agent. 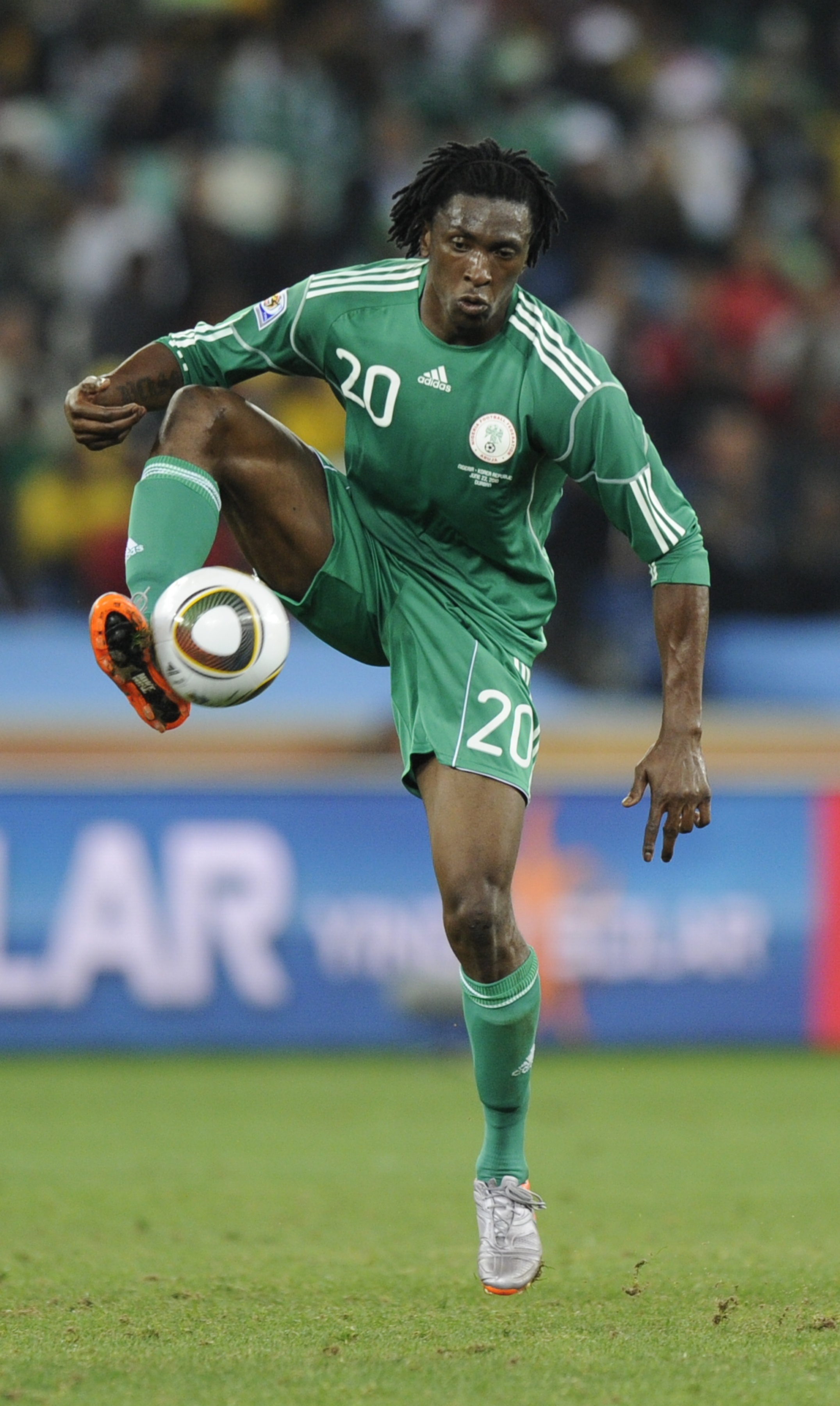