MAROUANE FELLAINI has finally sold his Manchester mansion with indoor pool and barber shop – after drastically snipping the £2.3million asking price to £1.7m.

It's still a sum not to be quiffed at for the former Manchester United midfielder, who included a separate detached garden cottage in the package and TWICE lopped £300k off the original figure he wanted. 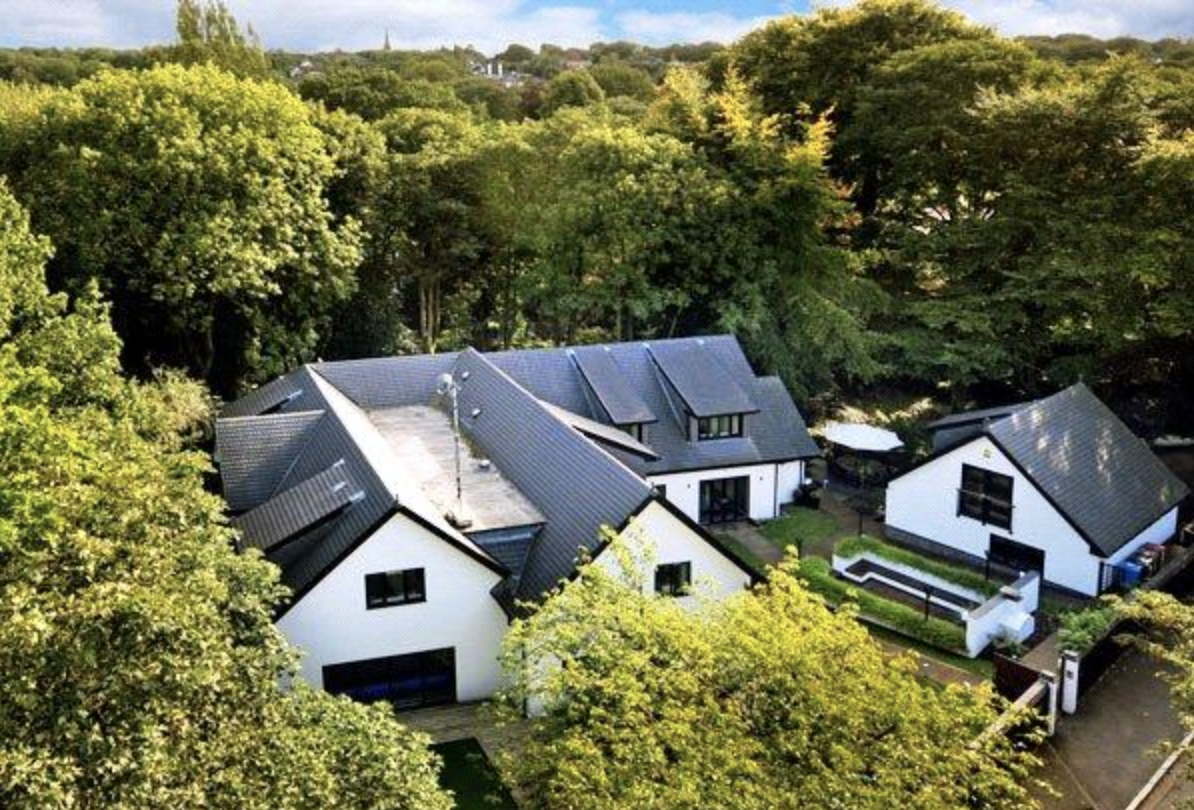 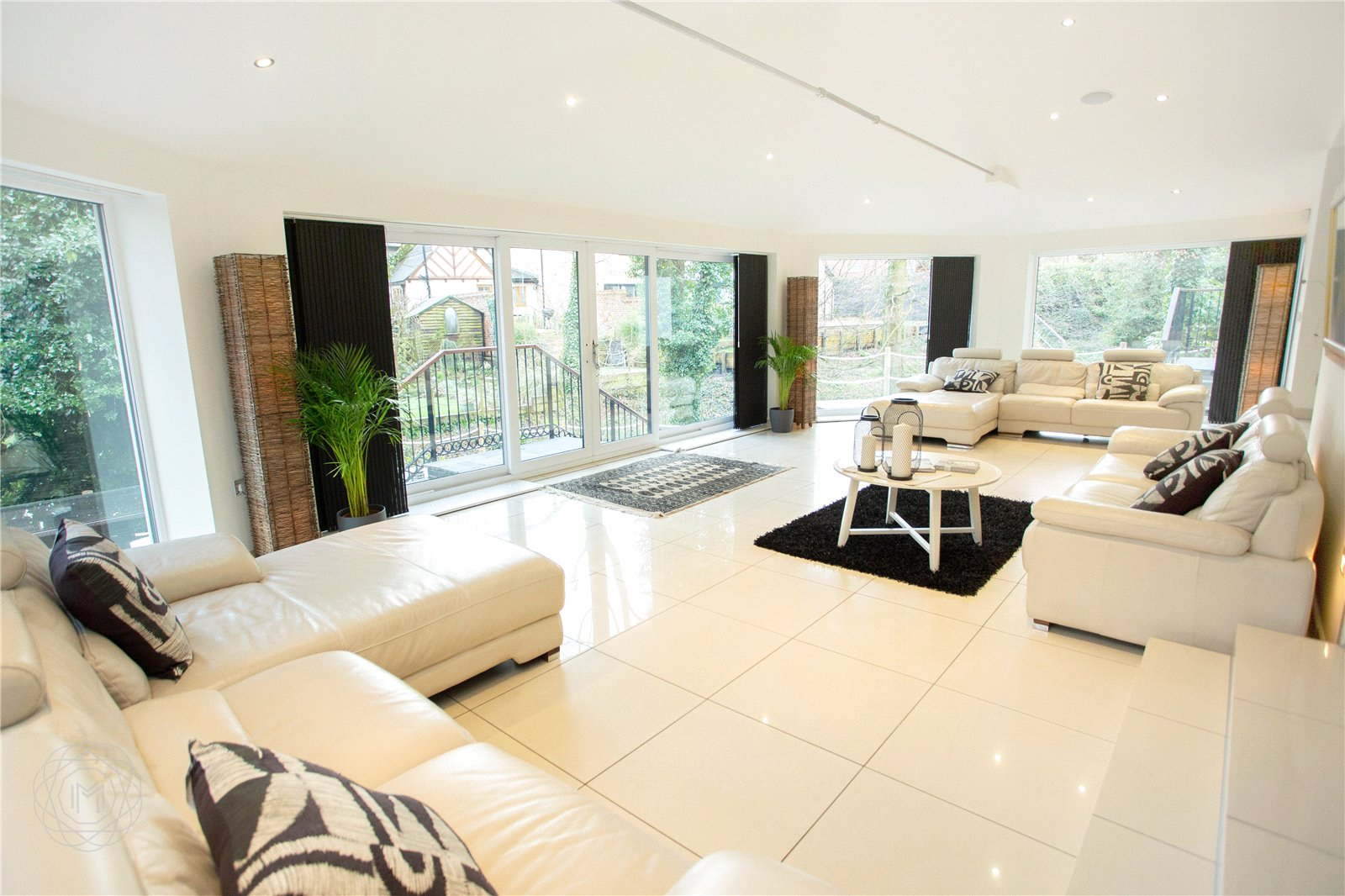 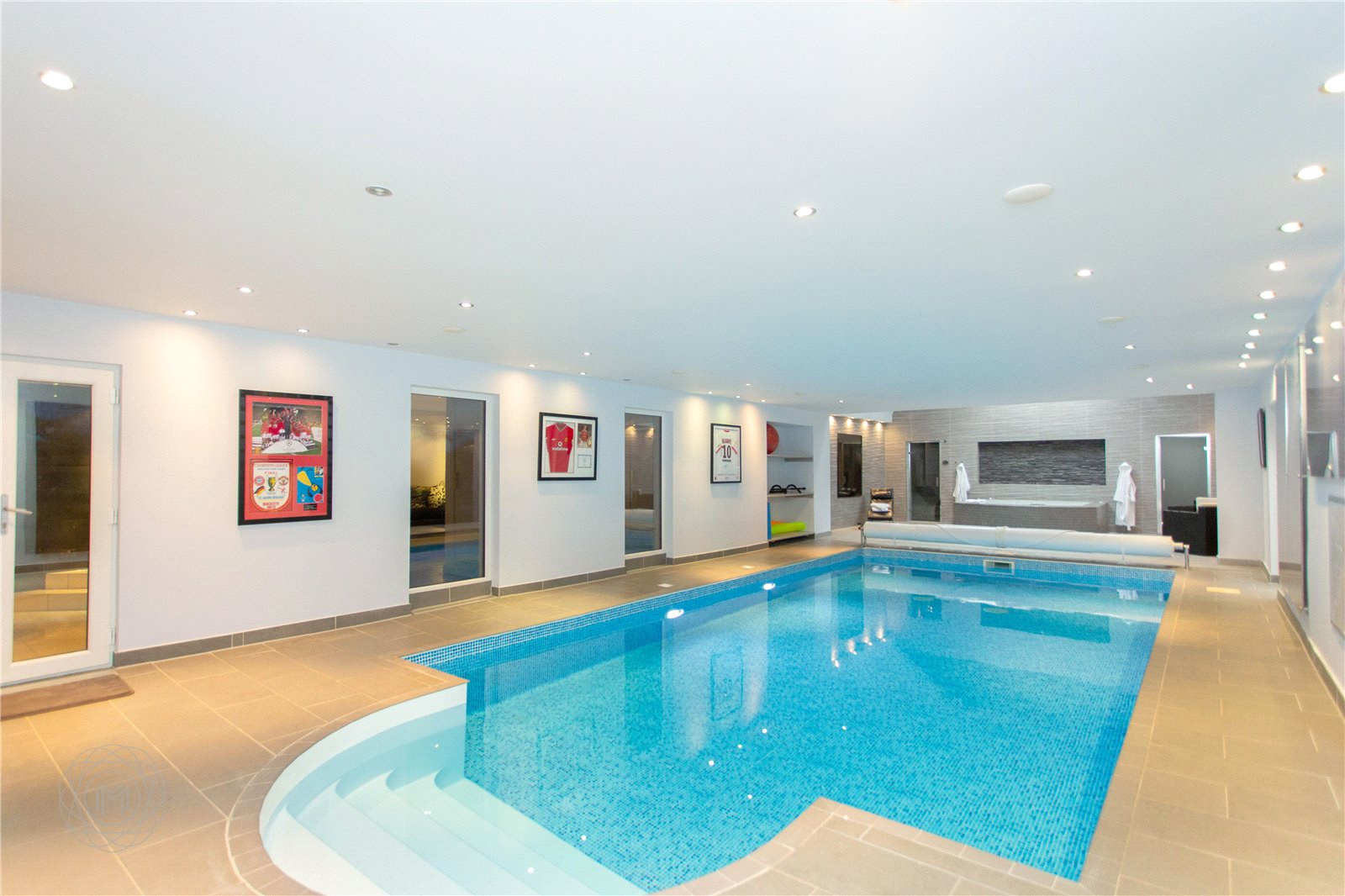 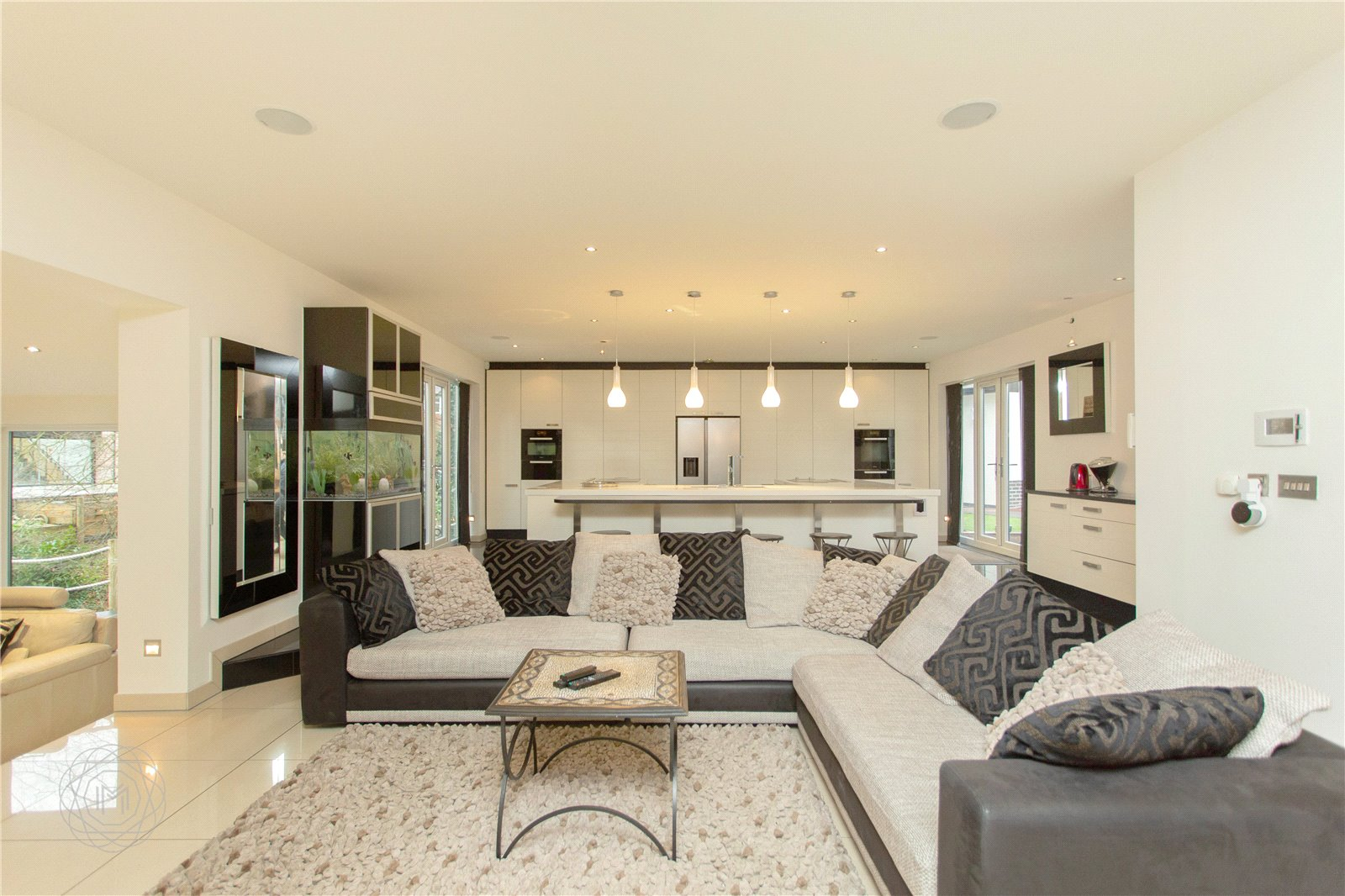 The barbers must be the most unusual aspect of the property, although obviously that odd extra befits a player who had arguably the most famous bouffant perm in sport.

Fellaini has never quite been good enough to pick up top individual honours but his hairstyle would definitely have been a Salon d'Or winner… had such an award existed, of course.

CUT ABOVE THE REST XI

ALL these players should have bid for Marouane Fellaini’s old home – and as a team would undoubtedly be on the fringe of top honours.

Now at last the ex-Everton giant, 33, has brushed off difficulties selling the village home on the outskirts of Roe Green, just a 15-minute drive from Old Trafford.

The property incorporates 7,500 square feet of gated secure grounds, with a jacuzzi and gym, plus steam and spa rooms.

The landscaped gardens look over woodland, while there is plenty of off-road parking and a detached garage capable of hosting any self-respecting Premier League player's fleet of supercars.

The crib contains a garden bar as well as an outdoor hot tub – particularly handy now that lockdown is easing and flaunting your wealth in the fresh air might seem slightly less ostentatious.

And for those of an "historical" bent, the mansion used to belong to one of England's 1966 World Cup-winning heroes, the late Alan Ball. 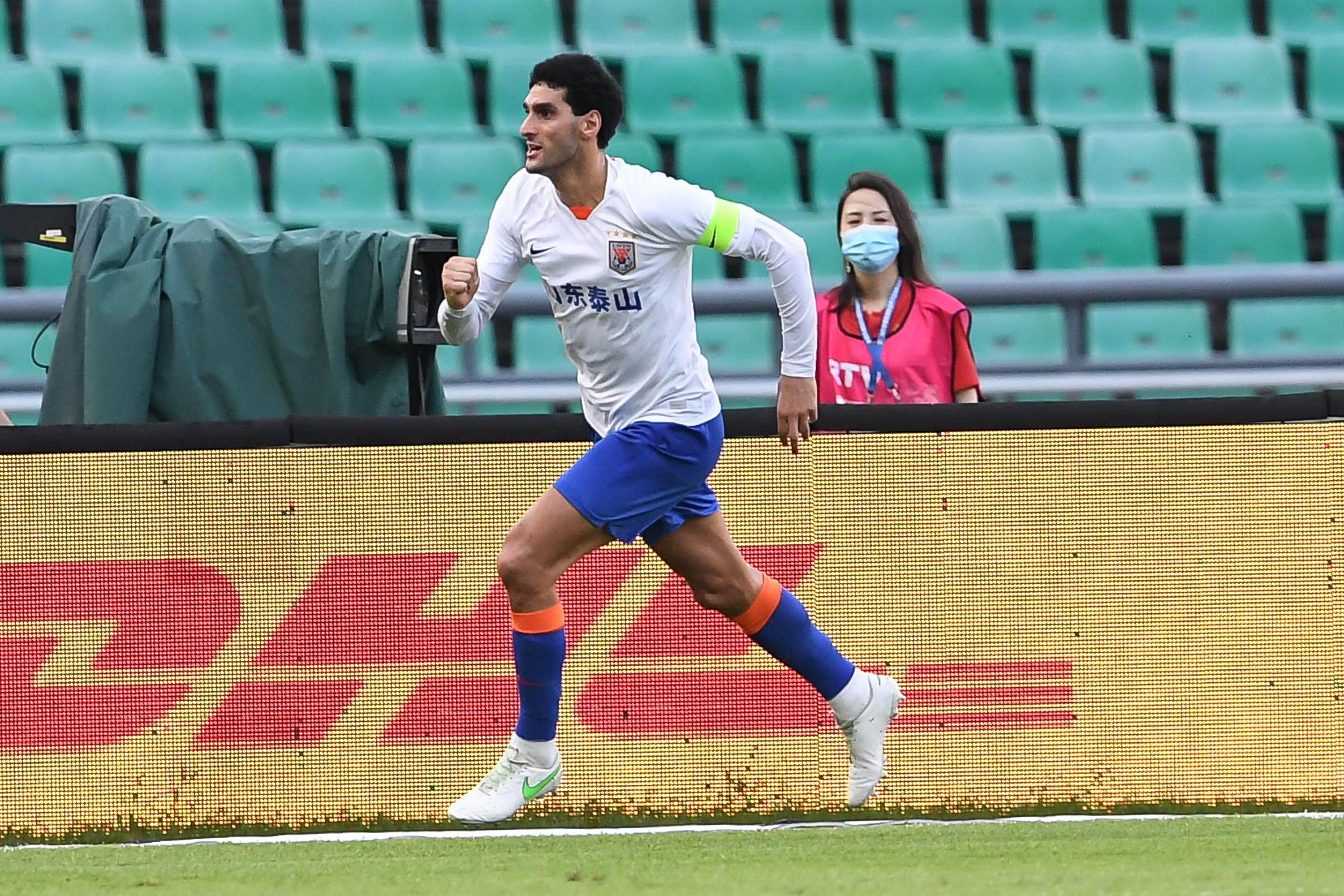 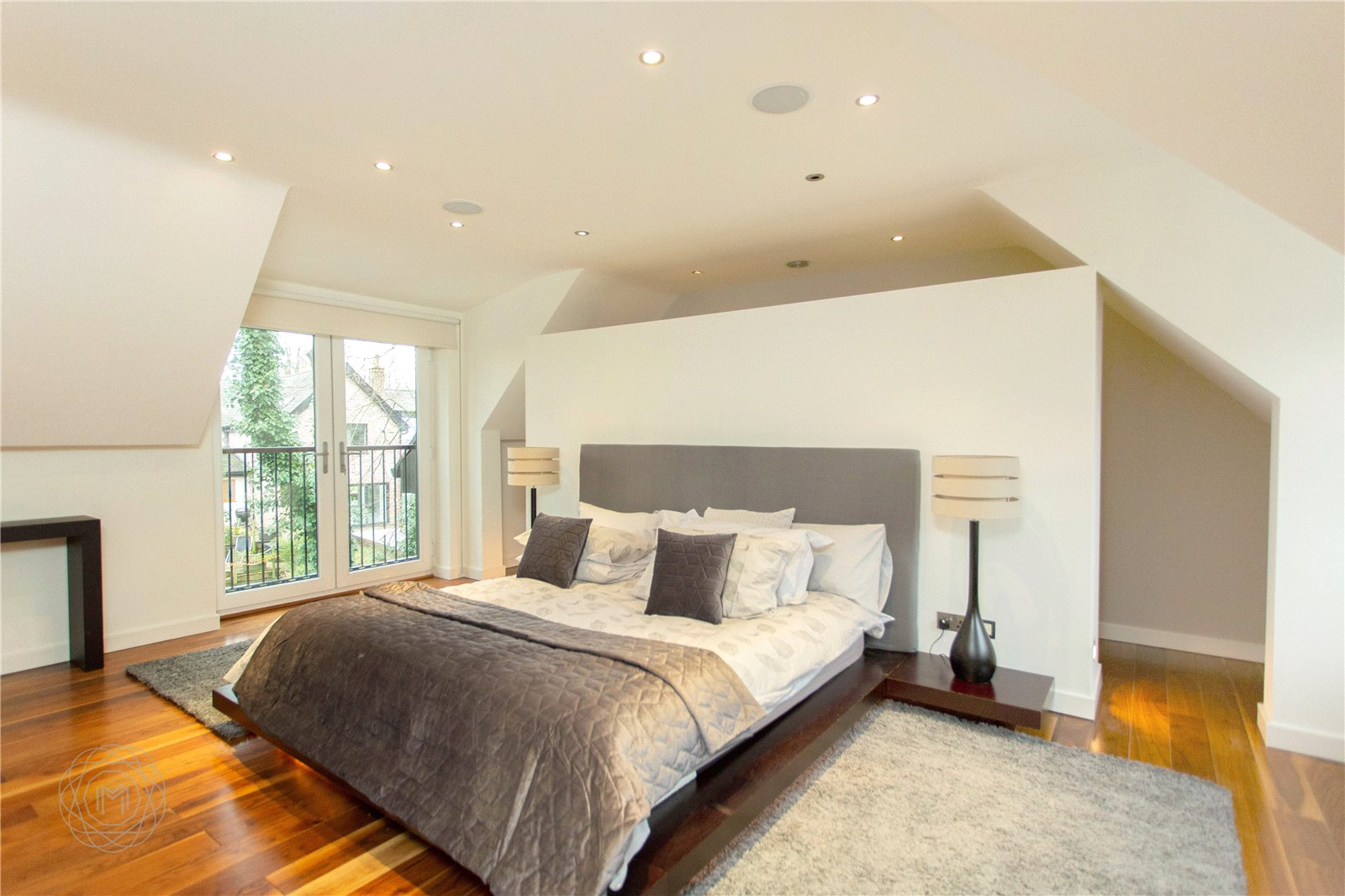