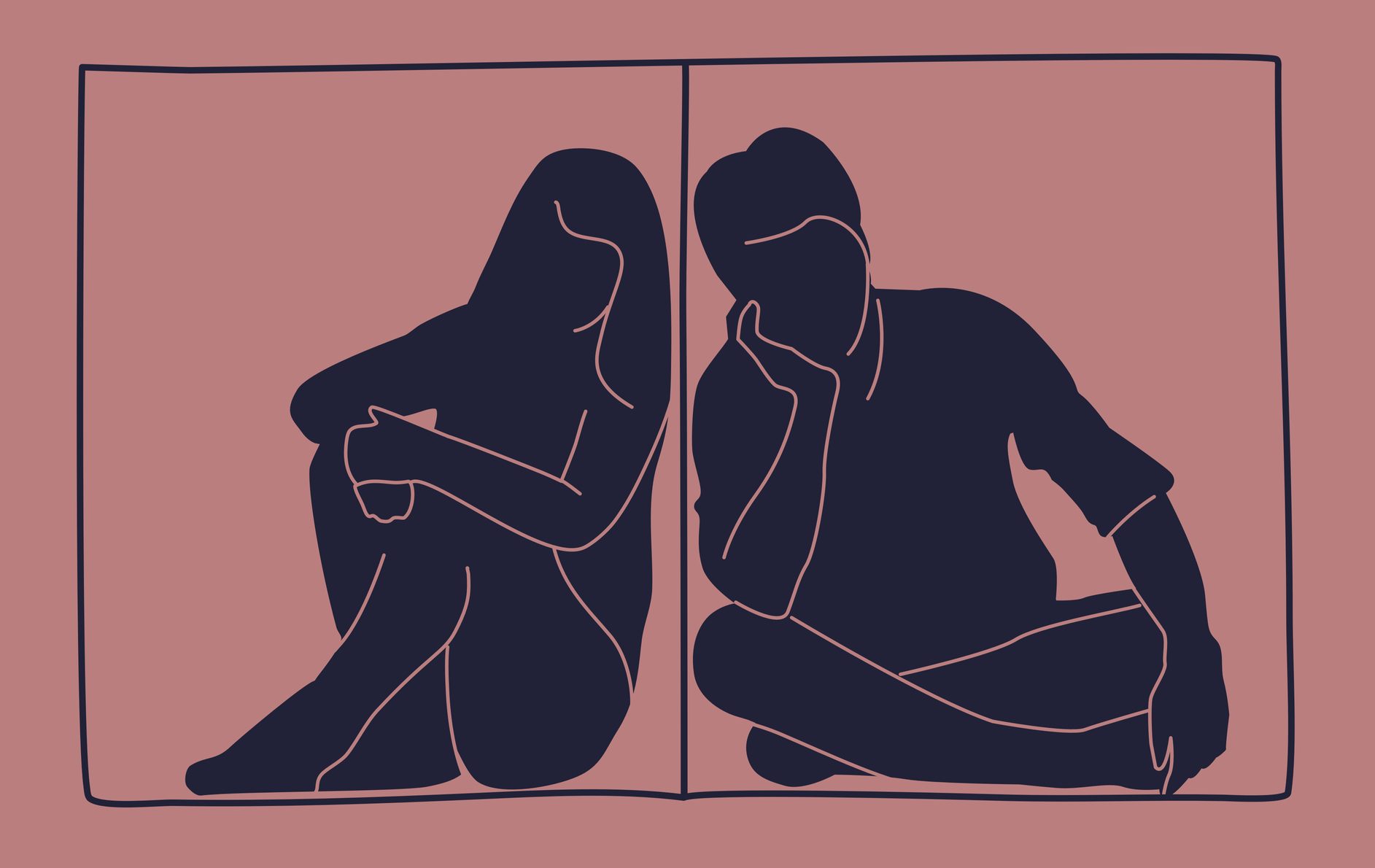 A relationship expert on TikTok says there are four things that have become normalised in relationships, but they’re actually bad signs.

In a video that now has nearly 4million views, Alex Scott shares key red flags that society has over time deemed acceptable when they really shouldn’t be.

It’s a series of communication issues in romantic relationships that shouldn’t be ignored.

Breaking each one down, Alex first says: ‘Sadly, society has kind of normalised these behaviours and I’m here to shine a big red flag so that you can stay away from them.’

Number one is communicating with contempt, which we can do without realising.

Alex says: ‘Contempt is when you talk down to your partner as if you are superior and they are less than.

‘Saying something like “I learned how to tell time when I was five – when are you ever going to learn?” is very contemptuous and not okay.’

The second horseman, which can often come hand-in-hand with contempt, is defensiveness.

‘So for example if your partner brings up something they don’t like and you respond in defense of that behaviour instead of hearing them out and being open to changing,’ Alex explains.

In order for a relationship to thrive, all involved parties need to be open to the fact that they won’t always get it right.

The next one is a relationship pillar that’s become normalised during times of struggle – that is, the silent treatment.

There’s a difference between space and blatantly ignoring someone.

The last one is about how to communicate issues to each other – the key is to focus specifically on the incident that went wrong, rather than on your partner as a whole which can be unhealthy and escalate the situation.

‘The last horseman is criticism. There’s a difference between criticising your partner’s character or behaviour on the whole – such as “You never help out around the house” – versus criticising something that took place specifically, an event or situation – “I’m frustrated that the trash hasn’t been taken out yet”.’

Now, this doesn’t mean any relationship with these issues is doomed to fail, but it’s worth assessing your communication styles together.

Clearly the video has hit a few nerves, with over 3,000 comments and over half a million likes.

Rush Hour Crush – love (well, lust) is all around us

Tell us about your Rush Hour Crush by submitting them here, and you could see your message published on the site.