YOURI TIELEMANS had to score from the spot on the second time of asking – although his placement proved predictable.

Leicester won a penalty in the opening five minutes against Tottenham, with Tielemans stepping up. 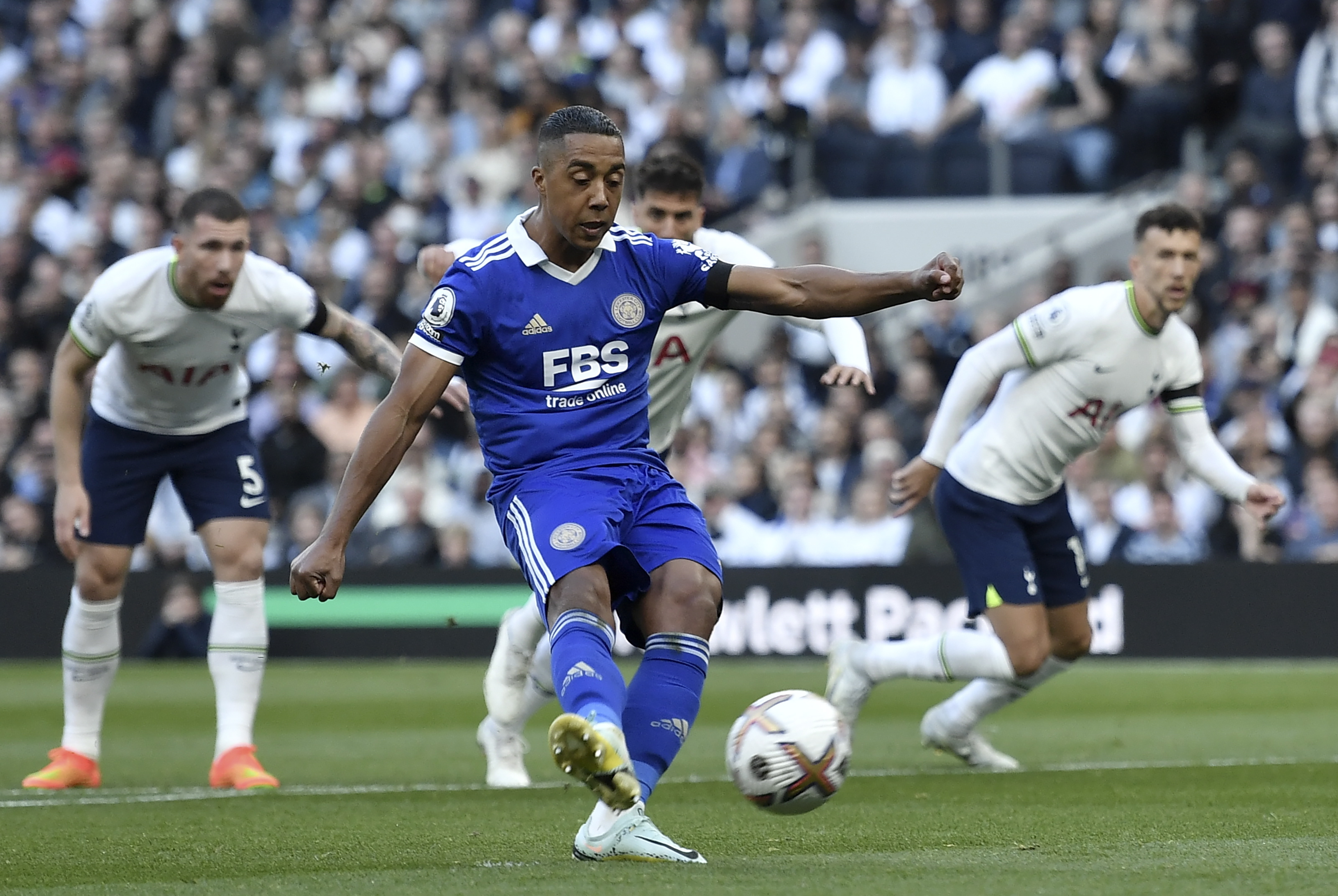 But before doing so, a graphic on Sky Sports popped up to reveal the Belgian has struck all four of his penalties to the keeper's right.

So it did not come as a shock when Hugo Lloris dived the right way to save Tielemans' effort.

Unfortunately for the Frenchman, it had to be re-taken due to encroachment.

And rather unsurprisingly Tielemans again went the same way, putting it past Lloris to put Leicester 1-0 up. 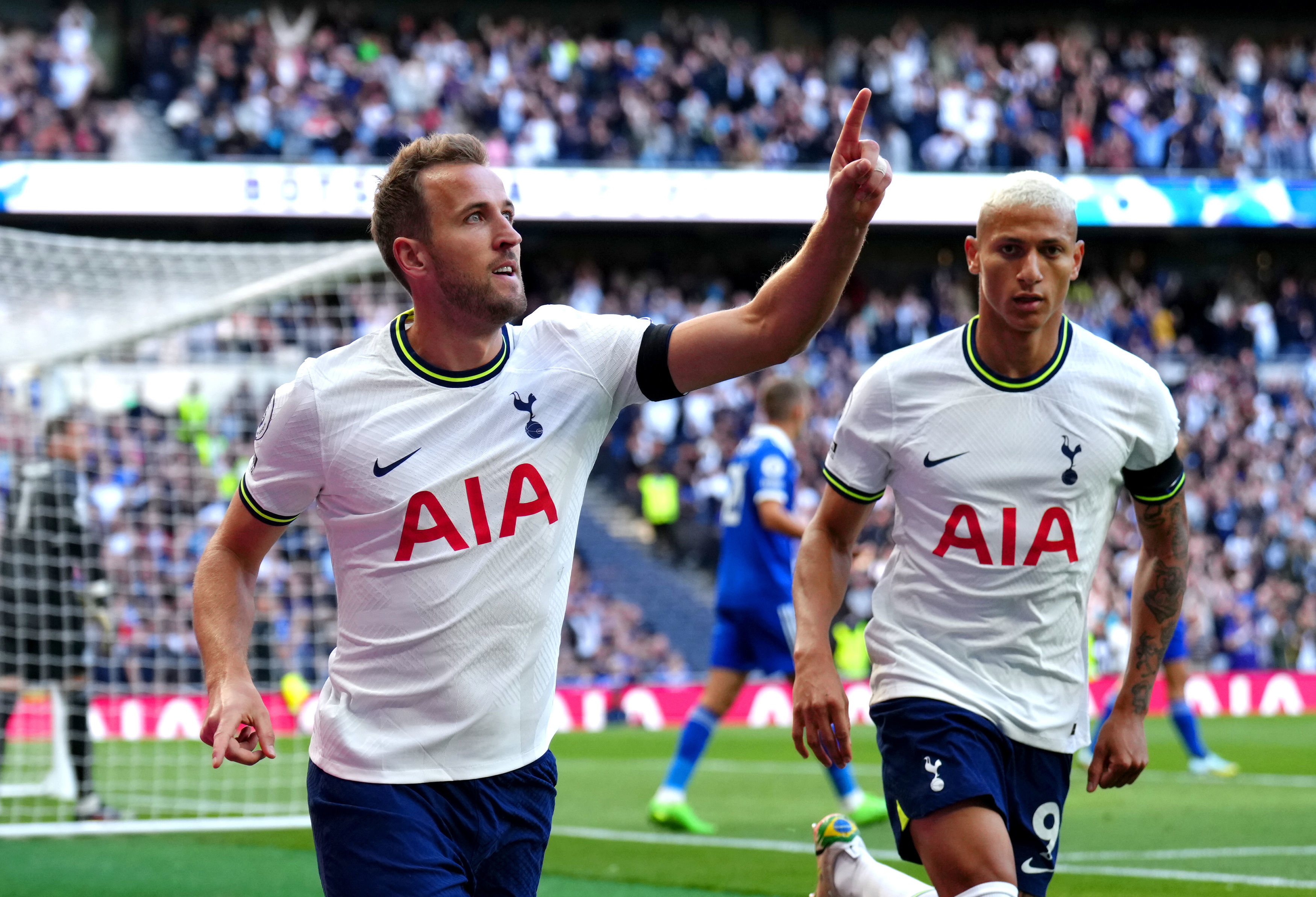 His decision to not mix up his penalty taking routine had fans all saying the same thing online.

One said: "Tielemans every single pen the same way p*** of."

Another said: "Tielemans is stupid lool why go the same way every time."

FOX IN THE BOX

Another wrote: "Youri Tielemans has taken 4 penalties all scored in the right side of the goalkeeper.

Despite Tielemans' opener, it took just two minute for Spurs captain Harry Kane to level before Eric Dier put the hosts in the lead. 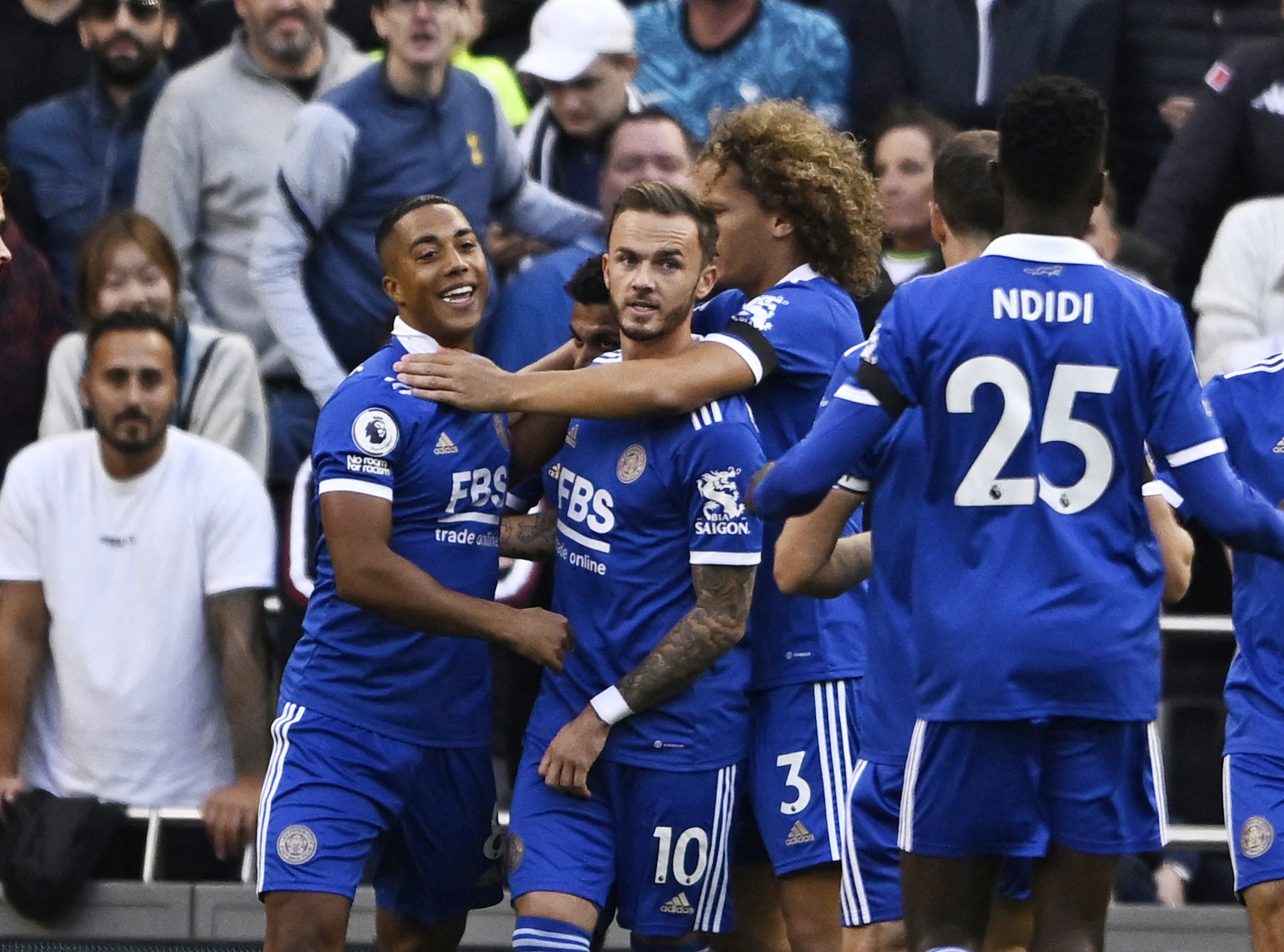