Fans have already launched a petition to save cancelled Holby City 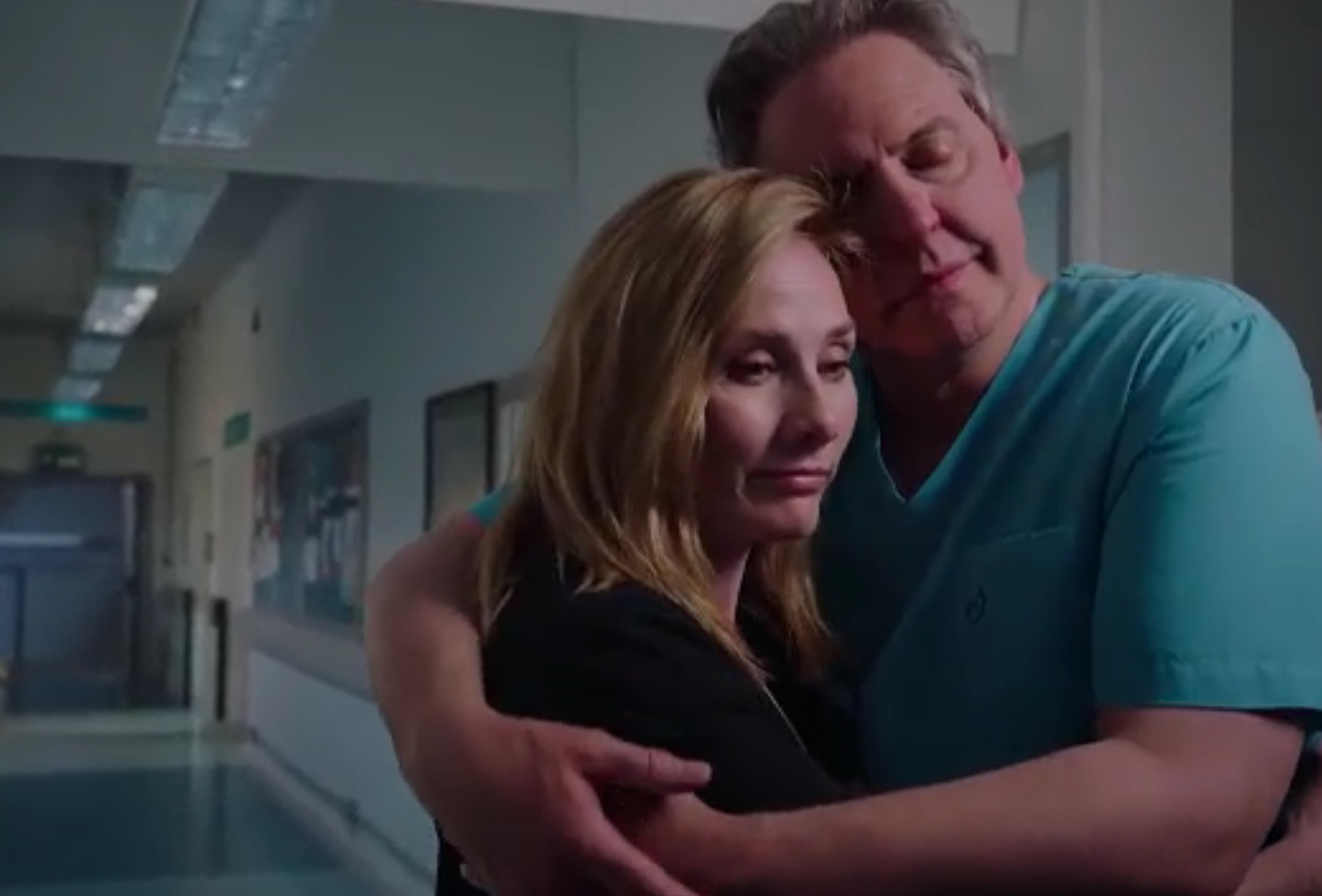 Holby City fans have already launched a petition to save the popular medical drama in the wake of its cancellation.

The long-running series was axed in a shocking move.

‘We are incredibly proud of Holby City,’ a statement read, ‘but it’s with great sadness that we are announcing that after 23 years, the show will end on screen in March of next year.

‘We sometimes have to make difficult decisions to make room for new opportunities and as part of the BBC’s commitment to make more programmes across the UK, we have taken the difficult decision to bring the show to a close in order to reshape the BBC’s drama slate to better reflect, represent and serve all parts of the country.

‘We would like to take this opportunity to thank the amazing team at BBC Studios and all the cast and crew who have been involved in the show since 1999.’

Fans were heartbroken in the wake of the shocking announcement, and one in particular wasted little time in attempting to save the serial drama from the axe.

The user, who has called themselves Mr Holby, has created a petition on Change.org in the hopes of rallying support to save the popular series.

‘After 23 years the BBC is going to end Holby City,’ they wrote.

‘In a statement they claim they want to move away to from old shows and start a new slate. Holby City has challenged the outlook in so many occasions and brought in so many great actors it will be a huge shame to end this  program.

‘Sign this petition so the BBC can see what a huge mistake it will be.’

Holby City will conclude in March 2022.