AIRLINES prices to Gibraltar and Malta have almost doubled in prices ahead of the green list destinations being revealed tomorrow.

The two tiny Mediterranean sunspots are set to be included on the government's safe list for quarantine-free travel after 17 May. 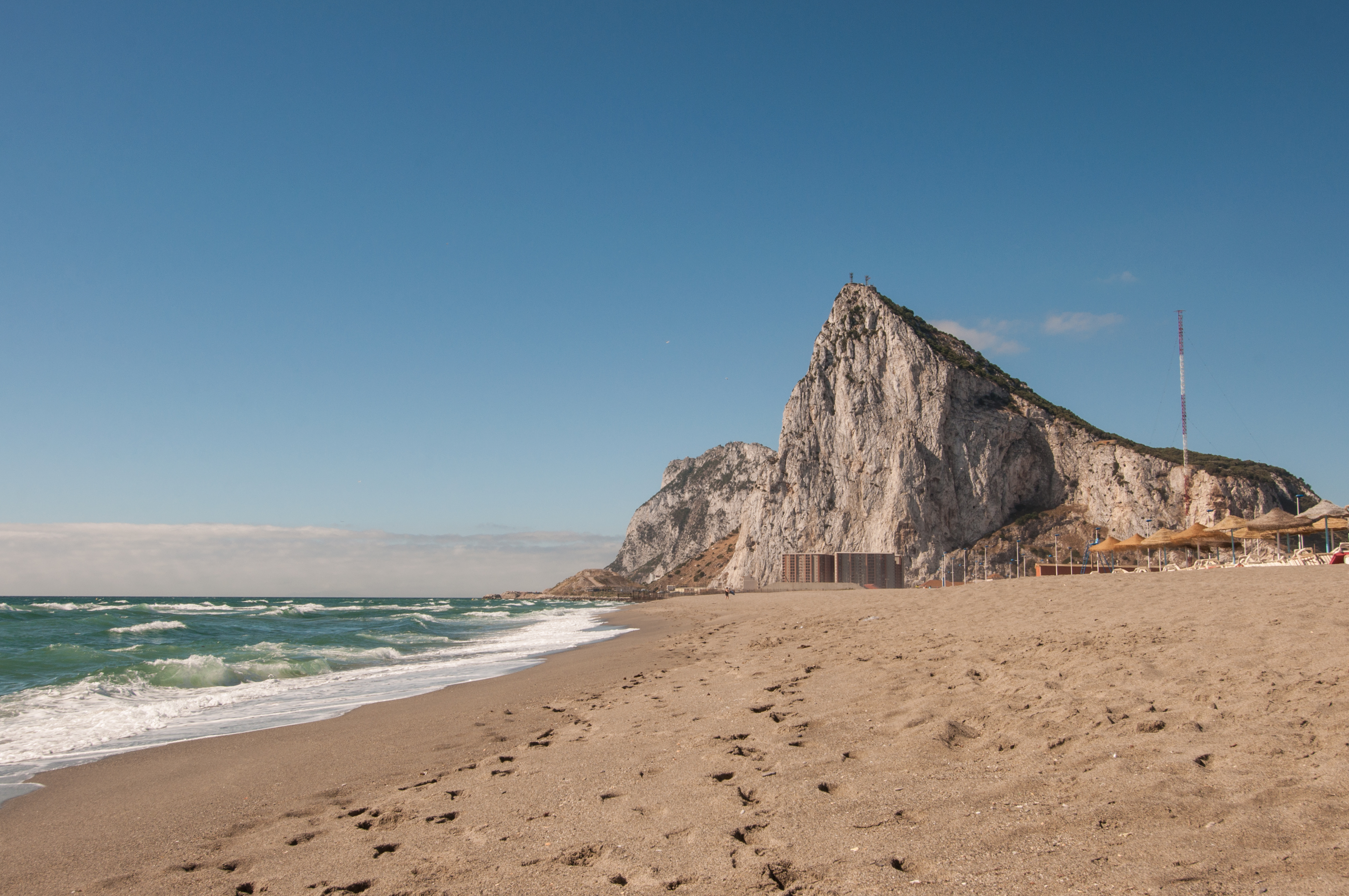 London to Faro, on Portugal's Algarve, is a budget trip favourite and costs just £15-20 direct single every day in the first non-holiday week after half-term, from June 12.

But the route has rocketed to £530 single with BA on May 17, with easyJet offering the cheapest £238 flight that day, kayak.co.uk data showed. 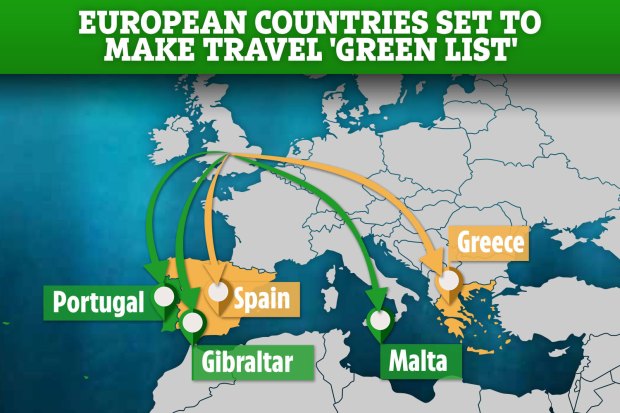 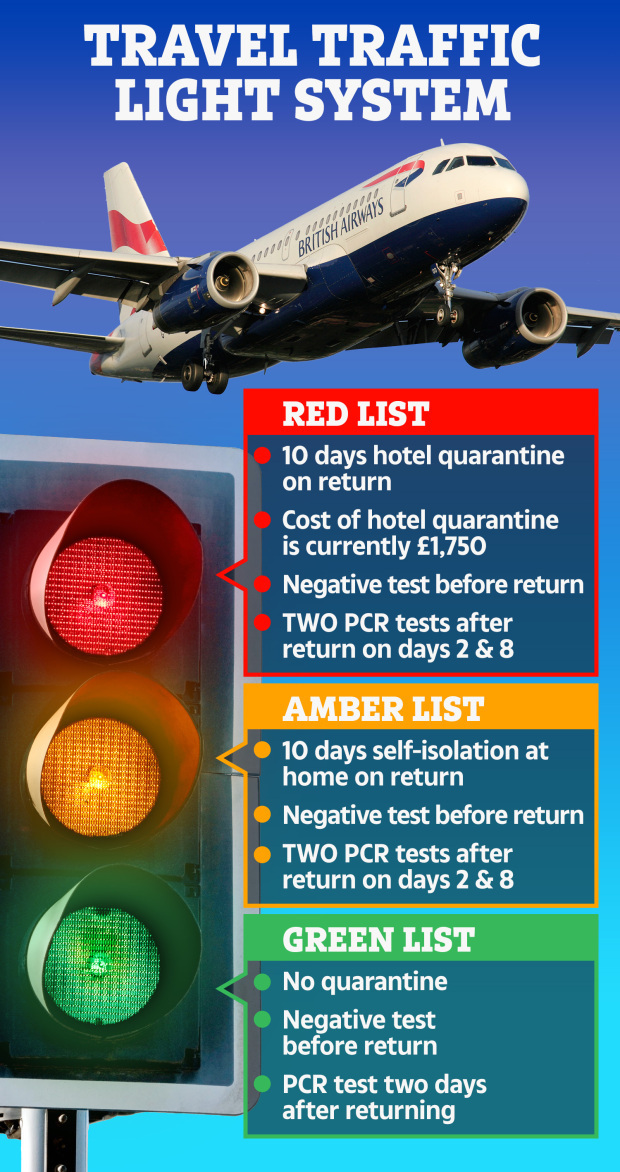 Holidaymakers are being warned that fares are set to double again minutes after Transport Secretary Grant Shapps announces the safe list tomorrow, as more Brits rush to book.

Overseas holidays have been banned for many for five months, since before Christmas.

A handful of countries will be given coveted green status in a new travel traffic light system based on jab roll out and Covid rates – meaning Brits can visit with just two tests on their return.

Portugal may also get the nod, but holiday favourites Spain and Greece will have to likely wait until a review in June, sources say.

They are likely to be on the "amber list" meaning people can visit but they will have to quarantine for ten days when they return to the UK.

But insiders think most top destinations including France will be given the green travel go ahead by the school summer holidays in July.

Flight prices to Portugal increased five-fold when it was added to the travel corridor list last August.

BA said: “In the airline industry, ticket prices rise as the lowest fares sell out.”