FLOYD MAYWEATHER'S exhibition bout against YouTuber Logan Paul will reportedly have no judges and there will not be a winner officially declared.

The pair are set to face each other in an eight-round contest at the Hard Rock Stadium in Miami on June 6. 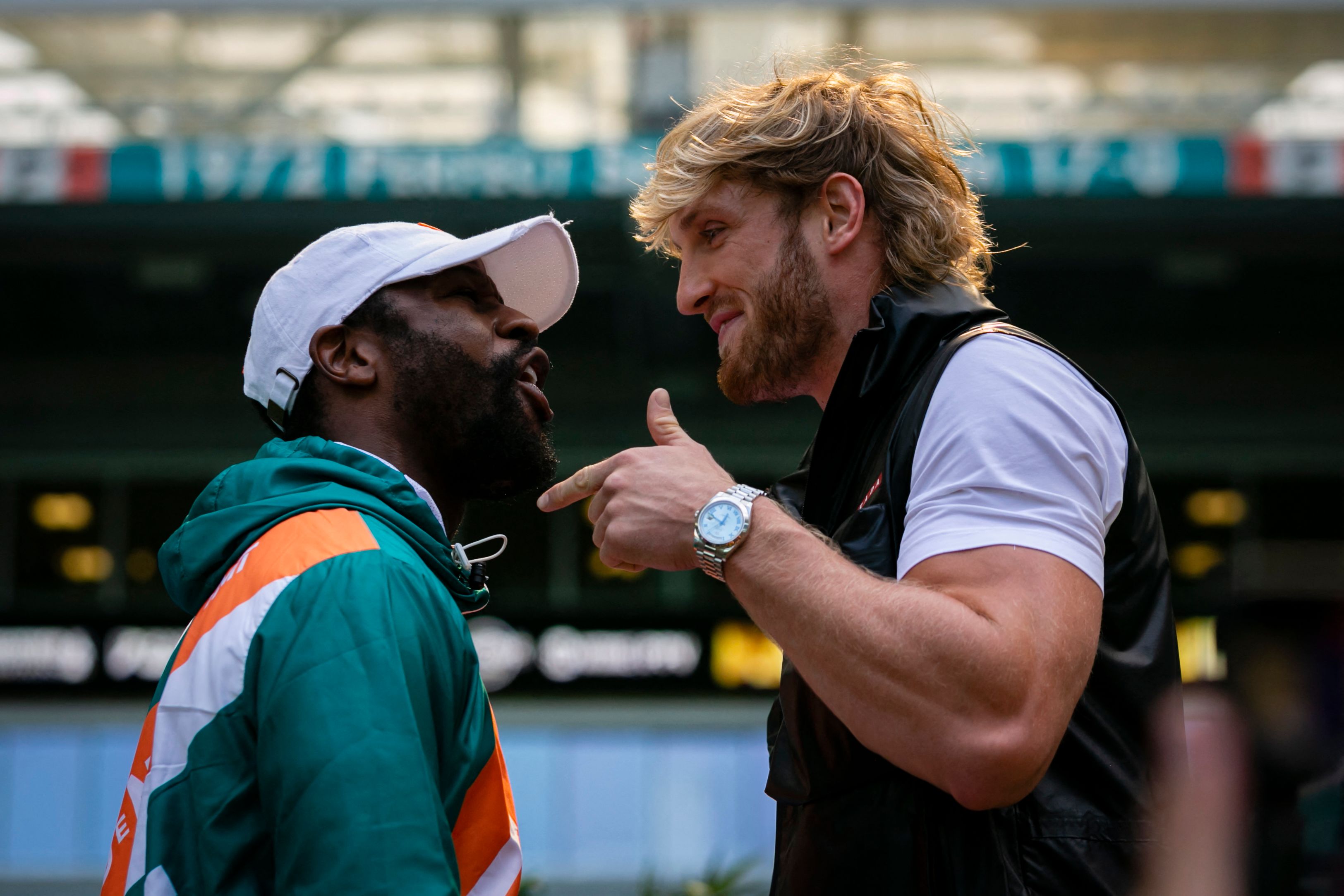 Boxing legend Mayweather, 42, could earn around £72million from the event, while Paul, 26, could pocket up to £10m.

According to ESPN, Florida's Department of Business and Professional Regulation have stated that the fight between the two will not produce an official winner.

But while there may be no judges scoring the encounter, knockouts will be allowed.

A spokesperson declared that any stoppages would be up to the referee's discretion.

Both boxers must wear 12-ounce gloves and no headgear, and it has even been suggested that there could be a fan vote for the winner, though it wouldn't be recognised as official.

Mayweather is looking in incredible shape for the dust-up in a video he shared on Instagram working on the pads with trainer Gerald Tucker.

Paul's brother Jake has warned the 1996 Olympic bronze medallist not to underestimate his sibling as he stressed he carries 'knockout power'.

Speaking of the upcoming fight, the 24-year-old told SunSport: "I think it's great, I think it brings more eyeballs to the sport of boxing. People forget that boxing is entertainment.

🥊MAYWEATHER VS LOGAN PAUL: Where will the fight take place, what TV channel and live stream will it be on?

"This is entertaining and I think that Floyd will again severely underestimate my brother, and there's a size advantage, my brother's fast and has knockout power.

"But I do think we're going to see a good fight."