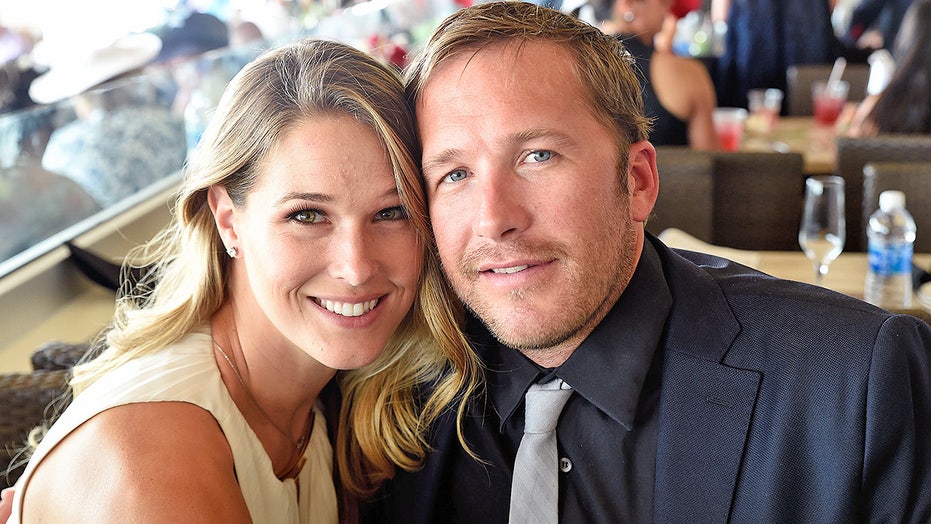 Olympic gold medalist Bode Miller and his wife, Morgan, announced they are having another child a few years after the tragic loss of one of their kids in 2018.

The Millers made the announcement in an interview with People magazine. The two are parents to sons Nash, 6, Easton, 2, and 18-month-old twins Asher and Aksel. Their daughter Emeline tragically drowned at 19 months old in June 2018. Bode Miller also has a 13-year-old daughter Dace and 8-year-old son Nate from previous relationships.

“After losing Emmy, we both felt like we wanted to try for a girl. You know, there’s obviously no replacing kids,” Bode Miller told People in a story published Wednesday. “All of ours are so unique that it’s always a surprise, but then we had the identical twin boys [in 2019] and we were kind of like, ‘Whoa, maybe, maybe that’s the end for us.’”

Bode and Morgan Miller were married in October 2012. Morgan Miller played professional volleyball and was an Olympian as well on the 2012 U.S. team.

Since Emeline’s death, the couple has tried to advocate for awareness by sharing the agonizing details of her passing in the hopes of informing other parents to prevent similar heartbreak. The young child drowned in a neighbor’s pool. The couple had revealed that their daughter was only in the pool for 30 seconds before Morgan noticed her.

Morgan Miller was pregnant with a boy at the time of the drowning. In 2019, she gave birth to twin boys.

She told People that time has helped some of the pain suffered in the wake of their child’s death.

“It’s not something you can ever get away from,” she said.

Morgan Miller is due in November. The couple said they should find out the gender of the baby soon.