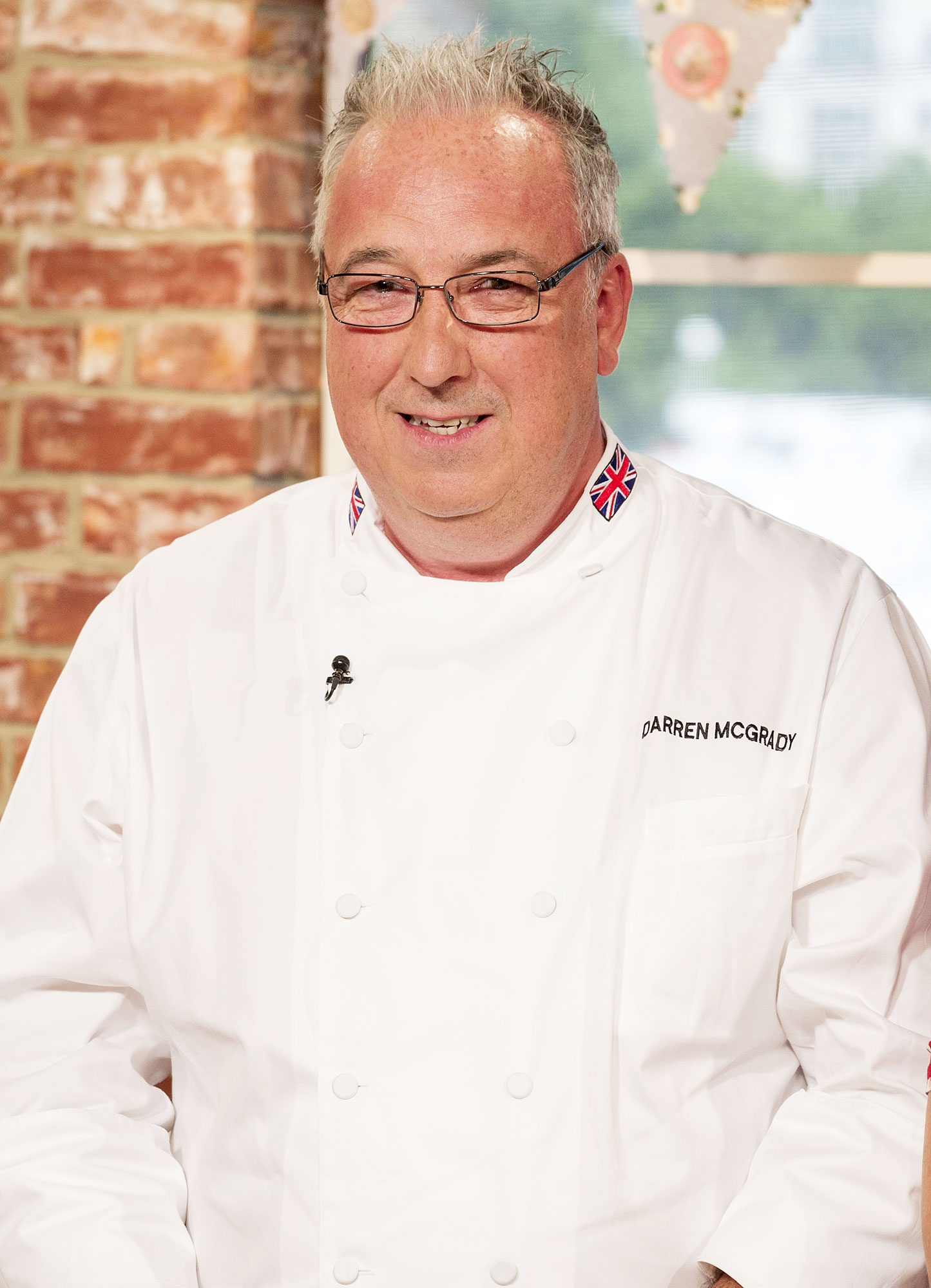 Spilling palace secrets! According to former royal chef Darren McGrady, Prince Charles is a “foodie” who has a penchant for Italian food and rack of lamb with wild mushroom risotto.

The latter dish, McGrady, 58, notes is the 71-year-old heir to throne’s favorite meal. “I used to cook lamb a lot at Buckingham Palace. When the Prince of Wales was there it was often on the menu. He’d request it,” McGrady explained in a YouTube video published by Delish on Tuesday, March 31. “He’s a big fan of lamb.”

The culinary pro added: “I really liked Prince Charles. He was a foodie, he loved to know what was being served and where it was sourced from.” McGrady also noted that Charles took an early interest in organic farming three decades ago, “before it was even invented,” and has an “amazing” vegetable garden on his Highgrove estate.

McGrady was the personal chef to Queen Elizabeth II, Prince Philip, Princess Diana, and Princes William and Harry for 15 years. He also prepared food for Charles on occasion.

“One of the things I noticed about the Prince of Wales is his love of Italian food,” the former Buckingham Palace employee explained, noting Charles was fond of wild mushroom risotto and polenta. “When Prince Charles, Princess Diana, William and Harry were all eating together, often Italian food was on the menu. Princess Diana loved it too because it was simple and clean.” 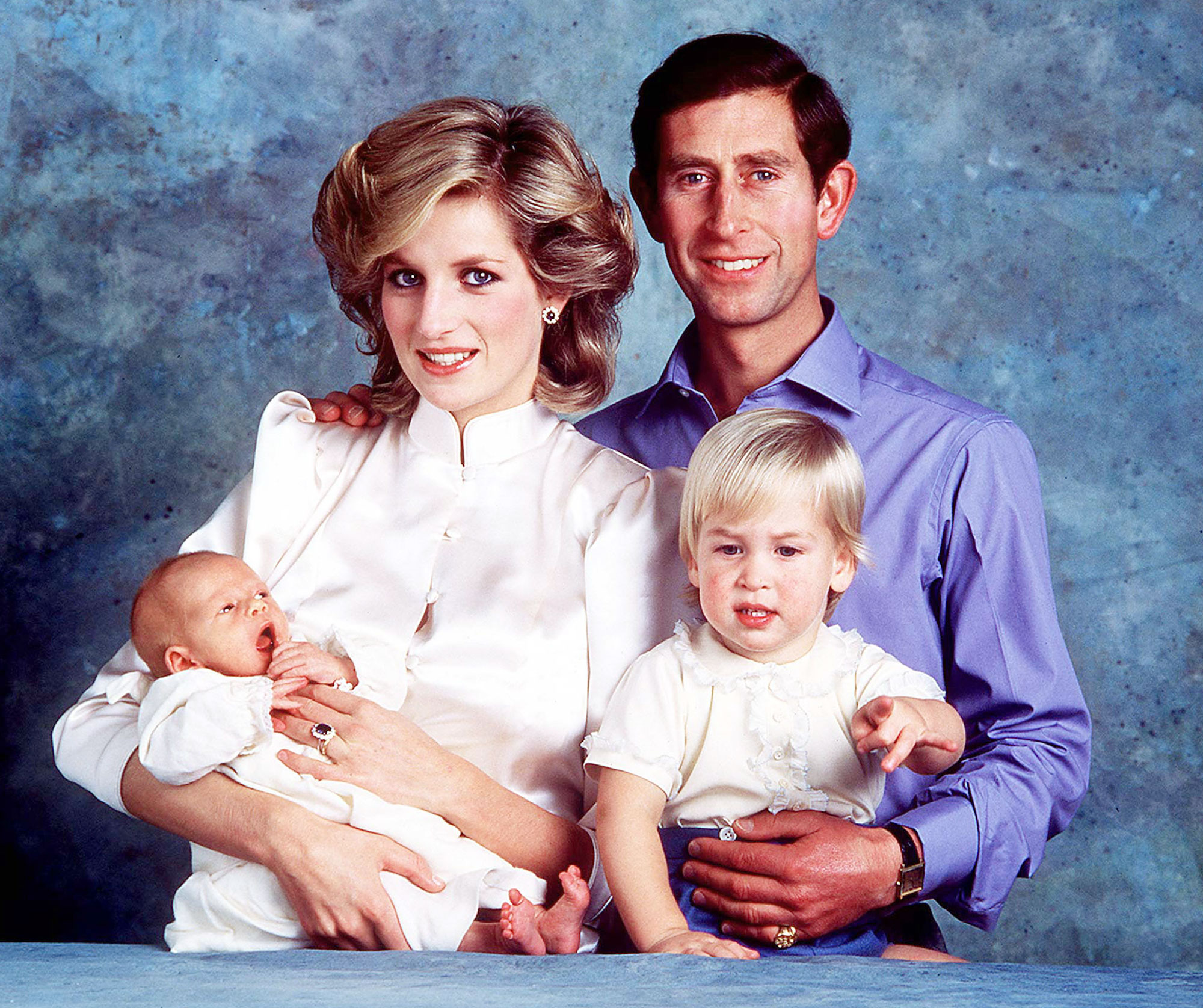 For William, now 37, and Harry, now 35, it was all about another Italian staple. “What boys don’t love pizza? I know William and Harry did,” McGrady recalled.

When he wasn’t feasting on lamb or Italian cuisine, Charles kept his meals simple, yet varied. “When it comes to eating, no two days are the same for the Prince of Wales. He normally starts the day with some fruit for breakfast,” McGrady explained.

Lunch, which the future king of England was known to skip from time to time, “could be a sandwich” followed by afternoon tea with toast and boiled eggs, which he is “very fond of.”

Dinner, McGrady concluded, was something “more substantial,” such as the rack of lamb with wild mushroom risotto. “That’s the Prince of Wales,” McGrady said of the royal’s preferred dish. “That’s just beautiful food.”

These days, Charles is keeping a low profile. The royal tested positive for coronavirus on March 25 and was “self-isolating at home in Scotland.” On Monday, March 30, a spokesperson for Clarence House confirmed to Us Weekly that the prince and Duchess Camilla, who did not have the virus, completed their period of isolation.

Charles addressed his illness in a video shared to the Clarence House Instagram on Wednesday, April 1. “Having recently gone through the process of contracting this coronavirus — luckily with relatively mild symptoms — I now find myself on the other side of the illness but still in no less a state of social distance and general isolation,” he explained at the time. “At such an unprecedented and anxious time in all our lives, my wife and I are thinking particularly of all those who have lost their loved ones in such very difficult and abnormal circumstances, and of those having to endure sickness, isolation and loneliness.”

Given the constantly evolving nature of COVID-19, Us Weekly wants our readers to have access to the most accurate resources. For the most up-to-date coronavirus information, guidance, and support, consult the CDC, WHO, and information from local public health officials. If you’re experiencing coronavirus symptoms, call your primary care provider for medical advice.