FOUR in ten Brits in the food industry have never heard of a critical law which could protect you from deadly allergies, new research has shown.

Natasha's Law comes into effect on October 1 following the tragic death of Natasha Ednan-Laperouse, who died after suffering an allergic reaction to a Pret a Manger baguette. 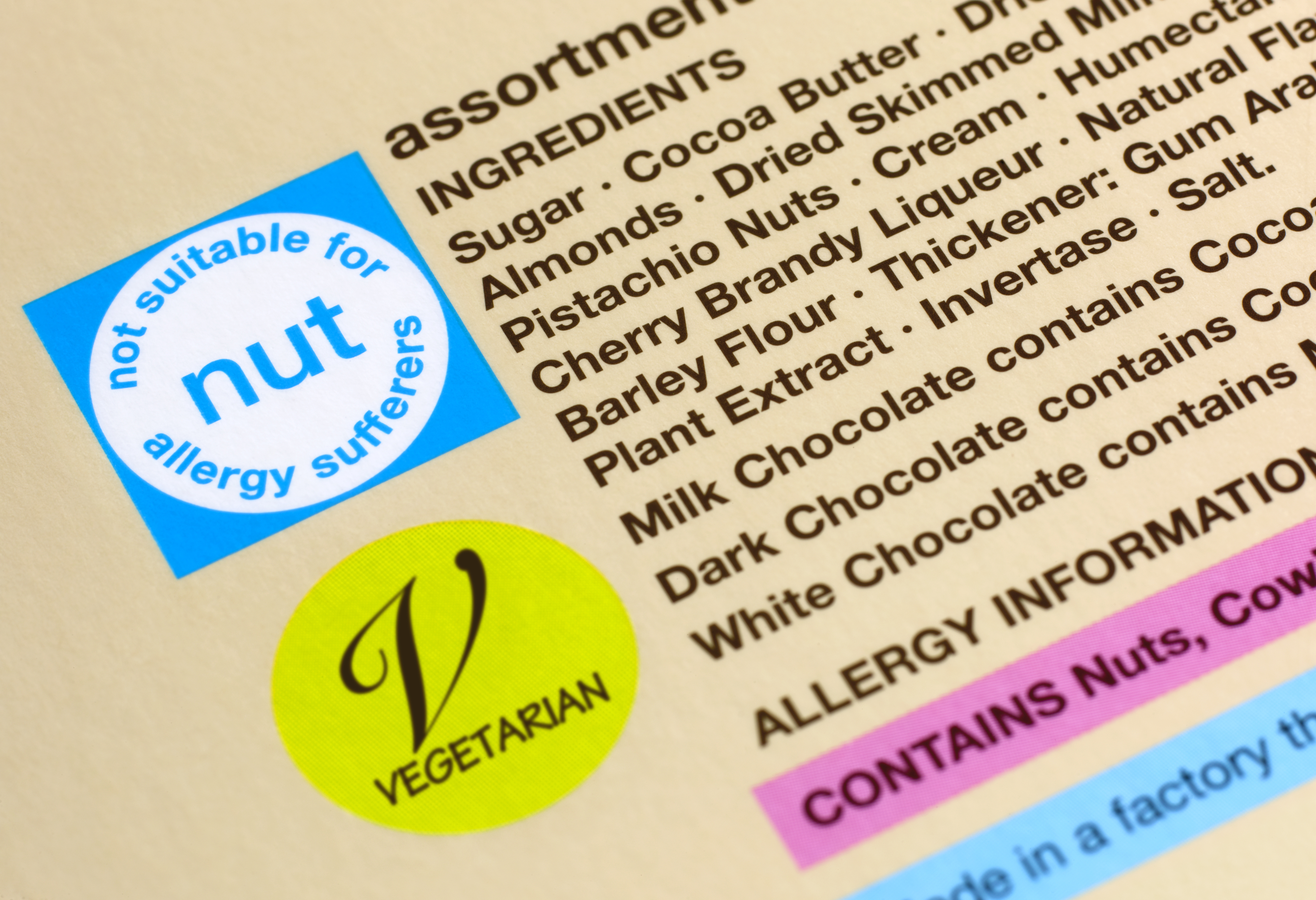 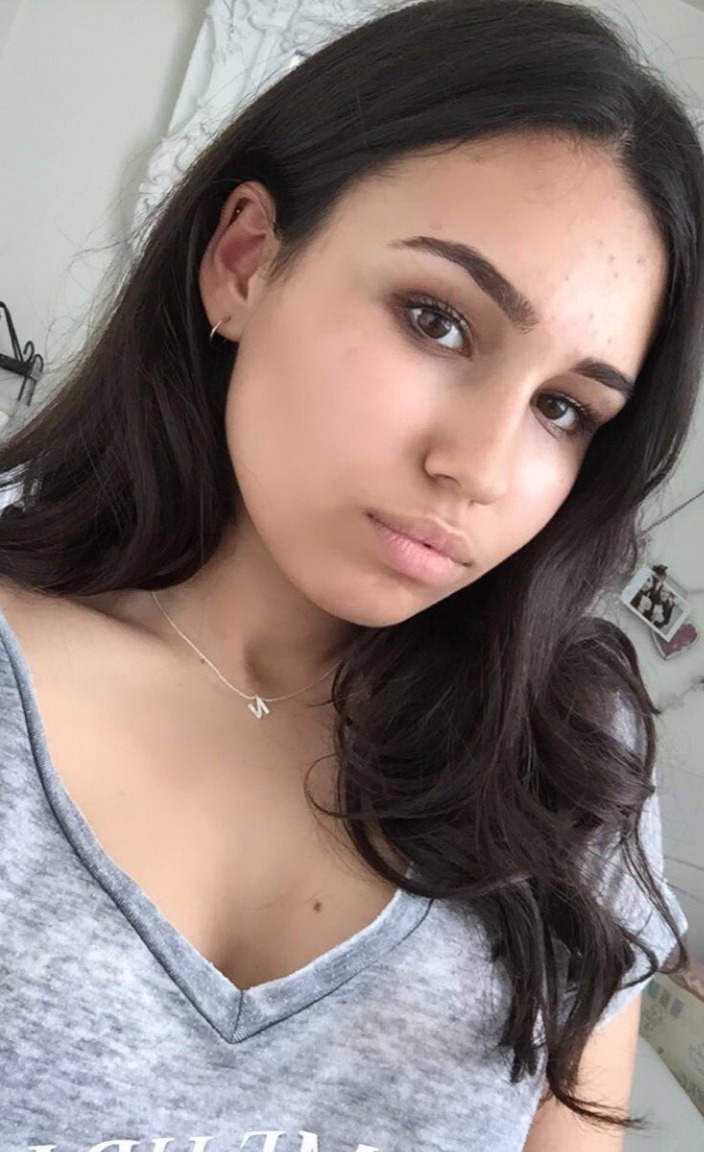 The 15-year-old died from a nut allergy.

The new law in her name requires all food businesses to provide full ingredients and allergen labelling on pre-packaged for direct sale foods.

A recent study of 500 employers and employees in the food industry found 55 per cent welcome more definitive and explanatory packaging, but a quarter were unaware of how such changes will impact their business.

When talking to businesses, 90 per cent say they’ve received plenty of information about the new law, despite this however, eight in 10 admitted they feel unprepared for imminent arrival of the regulations.

In January the family of a mum who was allegedly killed by an allergy to a Pret a Manager sandwich launched a personal injury lawsuit at the High Court in London.

Her family believe the tragedy was caused by to milk protein in supposedly dairy-free yoghurt in the £3.75 snack.

In May, the family of an 18-year-old who died from an allergic reaction after eating a chicken burger at Byron Burger, called for restaurants to print allergen information on their menus.

Owen Carey, who had numerous food allergies, had asked the waiter about possible trigger foods but was not told the chicken was marinated in buttermilk and there was no mention of the dairy product on the menu.

He died in his girlfriend's arms after taking a bite of a 'Skinny Chicken Burger' in April 2017.

Experts have now warned that there are still big changes to be made in the food industry ahead of the implementation of the law next month.

Anne Godfrey, CEO of GS1 UK, which commissioned the research as part of its Feed us the Facts campaign, said: “Big changes across the supply chain are coming soon and the research shows there is still a great deal of preparation to be done.

“Customers should always feel confident they can buy food products from an outlet and be fully informed of the ingredients – especially as this can sometimes be a case of life and death.

“However, the research has shown there are some concerns from those in the industry that they simply don’t feel prepared for the change.

“This could be a significant issue when we combine this with prior research that showed over two thirds of people were too embarrassed to ask about the allergens they were consuming when out-and-about.”

Several supermarkets have also this week been forced to issue recall warnings due to some containing allergens that were not declared.

The new research, carried out via OnePoll for GS1 UK, revealed product labelling, staff training and providing information at the point of sale are all measures businesses will be taking to tackle the changes.

Just six in 10 have taken steps to get their business in a good position for the implementation of the law.

However, it also emerged that a quarter weren’t aware of how the law will affect their workplace.

Common issues were a lack of training, increased costs from packaging, range reduction and data transparency from suppliers.

With just a month to go until new legislation comes into effect, only 39 per cent had provided training or had been trained on types of allergens.

The costs associated with adhering to the law – could mean that prices go up for the consumer.

More than half said the new law required money to be spent changing packaging, with more information needing to be requested from suppliers and the need to find a better way to collate this additional information to ensure it can be a trusted product.

Businesses cannot afford to carry these additional costs and as a result 41 per cent said the changes will end up increasing the prices of the products they sell.

Of those surveyed, 67 per cent believe there should be more financial support from the government to help businesses with the transition.

Eight in 10 chain and franchise owners would look to switch suppliers if they cannot provide the correct allergen information or take responsibility for the ingredients in their products.

The vast majority of respondents, 86 per cent, said it should be compulsory for food packaging to detail all possible allergens, however, four in 10 wouldn’t feel completely confident they’d be able to answer questions about allergens within their products when asked by a customer.

Ms Godfrey added: “Natasha’s law brings in a better visibility of allergens in the hope of saving lives through giving consumer a better understanding of what they’re purchasing."

"It is worrying that the awareness of the changes is inconsistent, but not particularly surprising after everything the sector has had thrown at it over the last 18 months.

"It’s therefore fantastic to see a data solution that will help companies, particularly smaller companies, make the required changes while reducing both bureaucracy and the opportunities for error.” 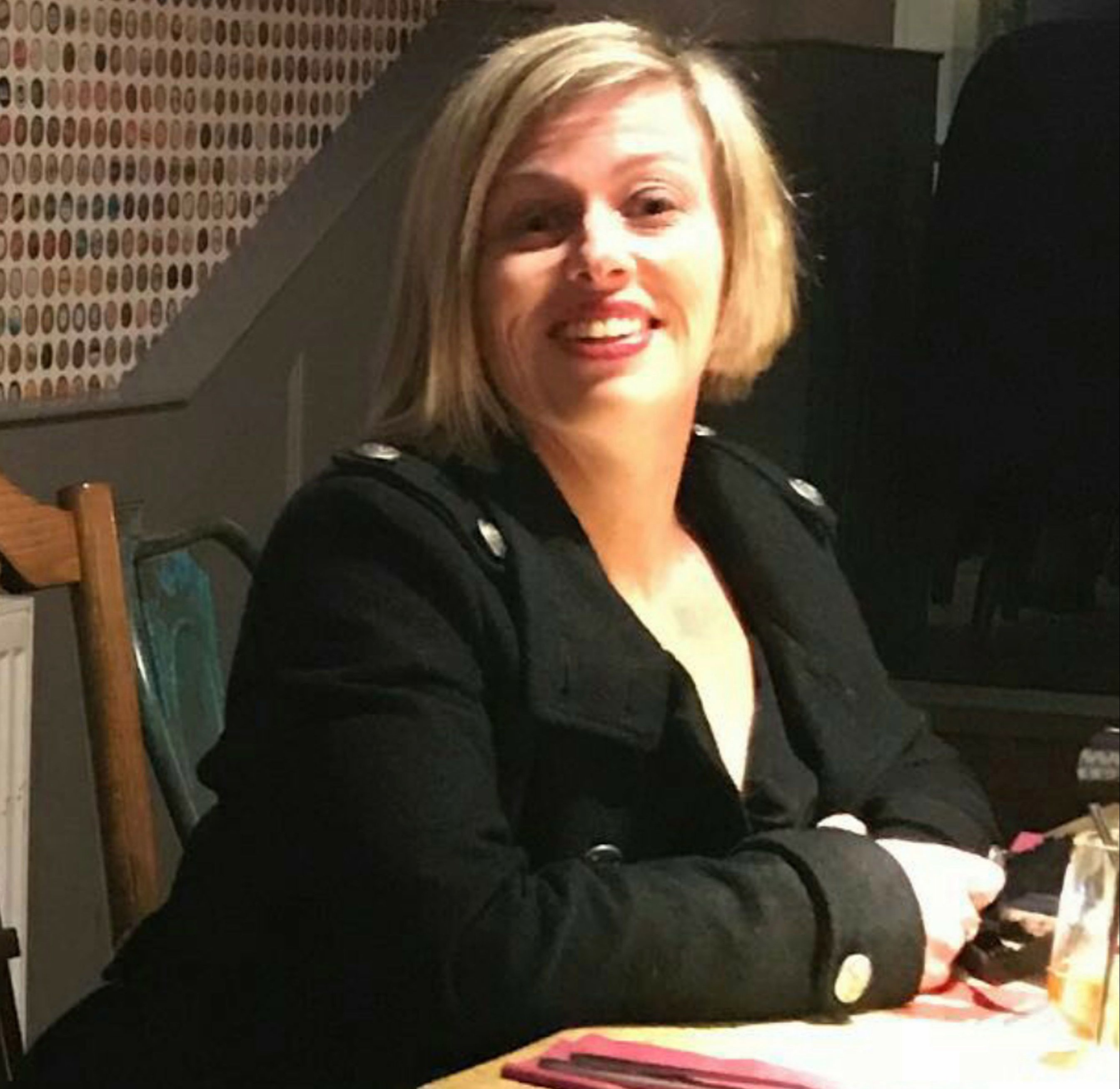 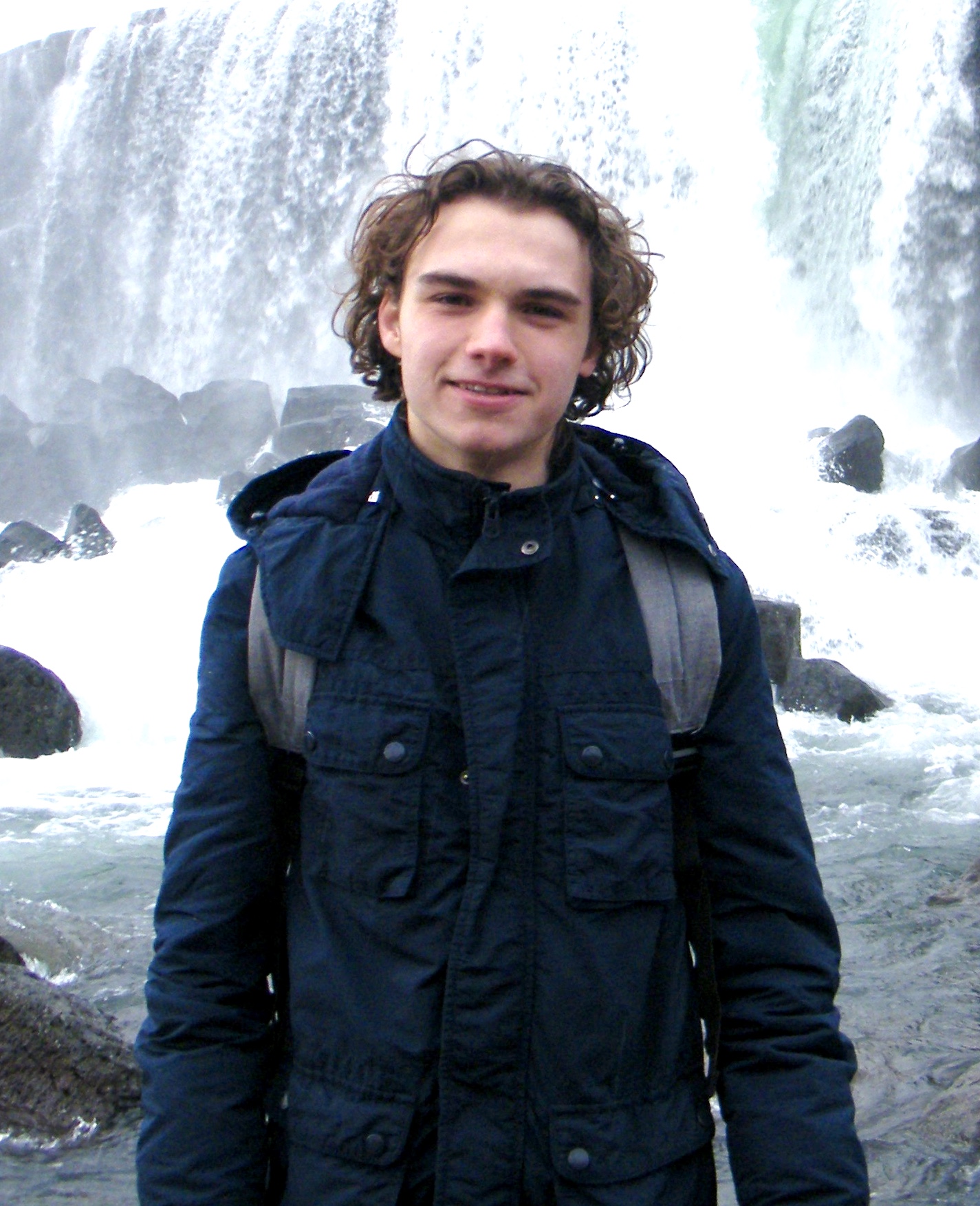