FRANK LAMPARD'S "fingerprints" are all over Chelsea's transformation despite Thomas Tuchel succeeding him in January, claims Joe Cole. 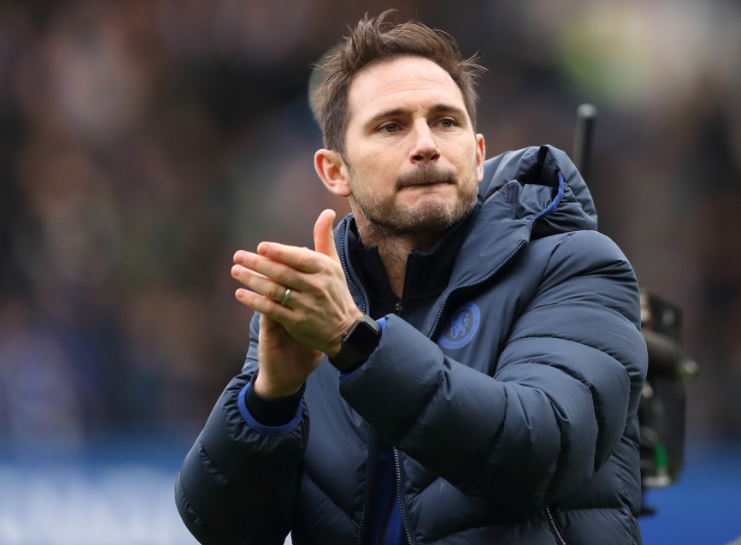 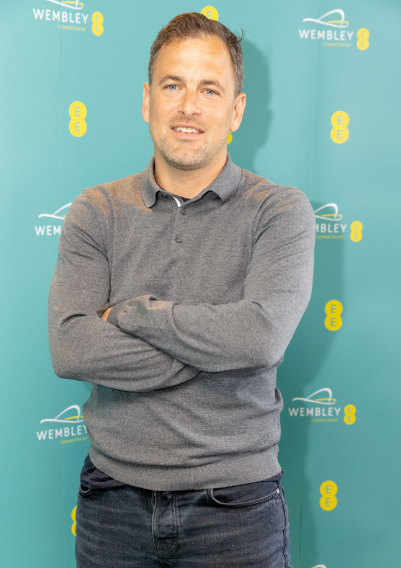 But ahead of Saturday's FA Cup final with Leicester, former Chelsea midfielder Cole hailed Lampard for bringing through so many exciting youngsters.

Lamps' ex-England team-mate told the Mail: "Tuchel has come in and done an unbelievable job.

"But you can't disregard what Frank did – holding the fort during a difficult time, getting the club to a cup final last year, getting Champions League when they had lost their best player (Eden Hazard).

"He brought in many of these young players in and put £200million of talent on the bottom line.

"Frank's fingerprints will be on this team but you have to credit Tuchel – to come in and have the impact he's had is extraordinary.

"Chelsea is in a really healthy place at the moment so I am very happy, very confident."

Tuchel can turn an impressive first half-season in charge into an immense one should the Blues beat new Prem champs Manchester City in the Champions League final in Porto on May 29.

And before that they aim to win the FA Cup for the ninth time – by consigning Leicester to a fifth defeat in five finals in the competition.

Mateo Kovacic hopes to be fit to return, while fellow Chelsea midfielder N'Golo Kante has also been sweating on his fitness this week.