French Montana’s driver was assaulted and robbed at gunpoint outside the Dream Hotel in Manhattan Sunday morning — days after a Brooklyn man was shot and killed outside the swanky hotel, police sources said.

The 18-year-old driver was standing by his vehicle outside the Chelsea hotspot at around 4:50 a.m. when two men began punching him and attempting to yank off his gold chain, sources said.

When the driver refused to take off jewelry, one the assailants flashed a gun and fired a single shot into the ground, the sources said.

Cops said the victim handed over his watch and the chain and the two men — who were both wearing black masks — ran away.

Early Thursday, 25-year-old Byron Morales was fatally shot in the torso outside the trendy hotel — possibly after leaving dinner at nearby Tao Downtown Restaurant. 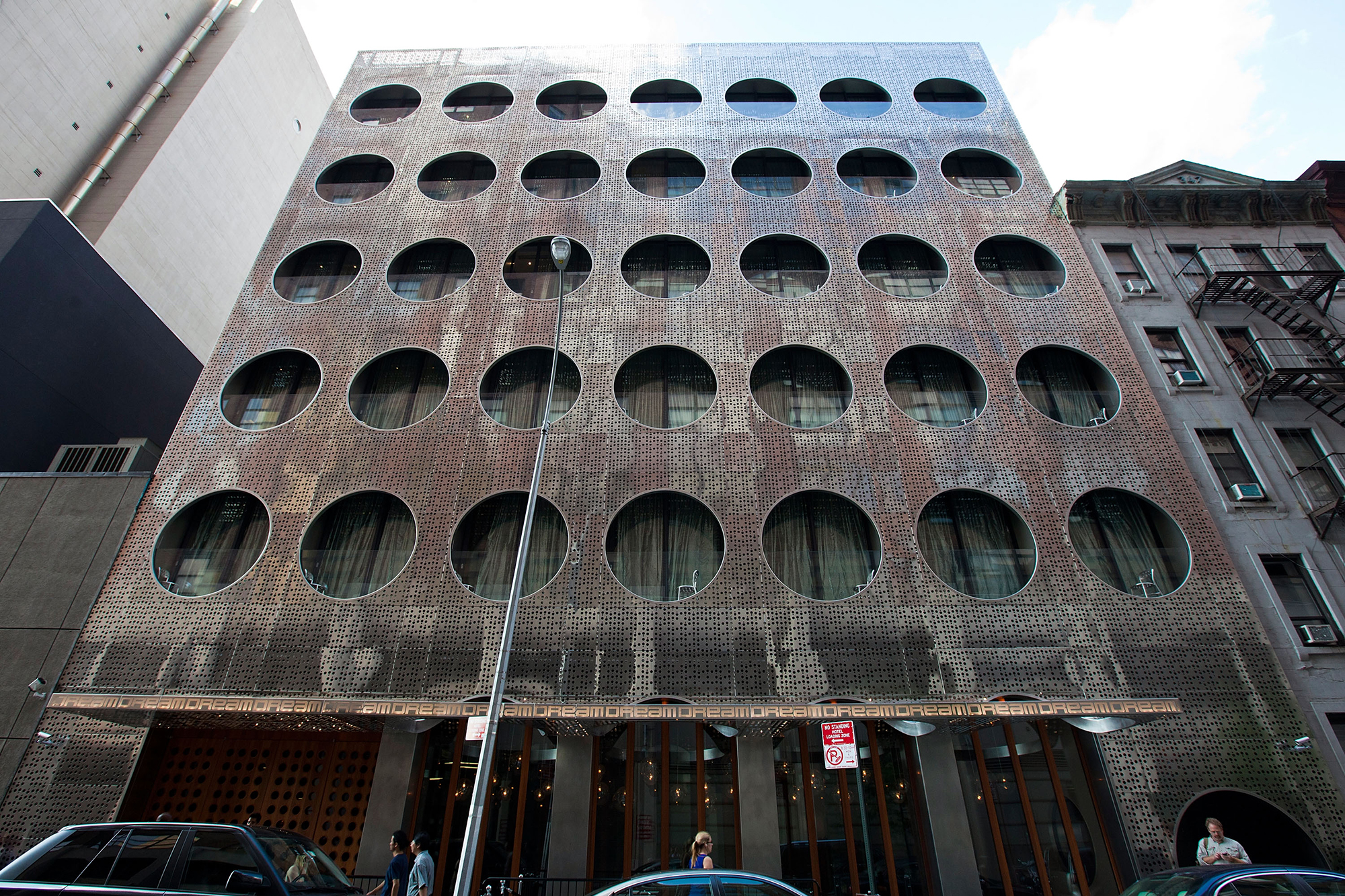 Hours later, rapper Busta Rhymes was spotted in the area known for its nightclubs.