Fyre Festival attendees stand to recover almost nothing from bankruptcy

It’s the bankruptcy equivalent of a cold cheese sandwich.

The trustee overseeing the bankruptcy of the disastrous Fyre Festival has filed court papers seeking permission to start distributing the funds that have been recovered in the wake of the musical jamboree’s famous flameout in 2017.

But in more bad news for jilted ticketholders, there’s not a lot of money to go around, according to documents filed in Manhattan bankruptcy court.

After four years of trying to recoup money from the likes of Kendall Jenner and Emily Ratajkowski — who were paid hundreds of thousands of dollars to promote a festival that never took place — the Fyre Festival’s bankruptcy trustee, Gregory Messer, has told the judge that he’s collected a measly $1.4 million.

After subtracting costs of roughly $1.1 million, including payment to Messer and his legal team, there will be just $300,000 left for creditors, court papers show. That will leave less than 4 cents on the dollar for the unsecured creditors, including ticketholders, who claim they are owed more than $7 million, Messer said.

It’s the latest sad twist in a bizarre tale that kicked off in 2017 when Billy McFarland, now a convicted con artist, teamed up with rapper Ja Rule to sell tickets to a series of concerts they billed as exclusive events that would double as exotic getaways for the jet-setting crowd.

McFarland, who is now serving six years in prison for fraud, reportedly raised millions from selling tickets, but allegedly spent the money largely on himself and to promote the festival that he later cancelled.

Instead of luxury food and accommodations, the largely Millennial crowd found themselves eating cold cheese sandwiches and living in FEMA tents. The musical acts bailed and the models, it later emerged, had failed to disclose that they were paid to talk up the event. 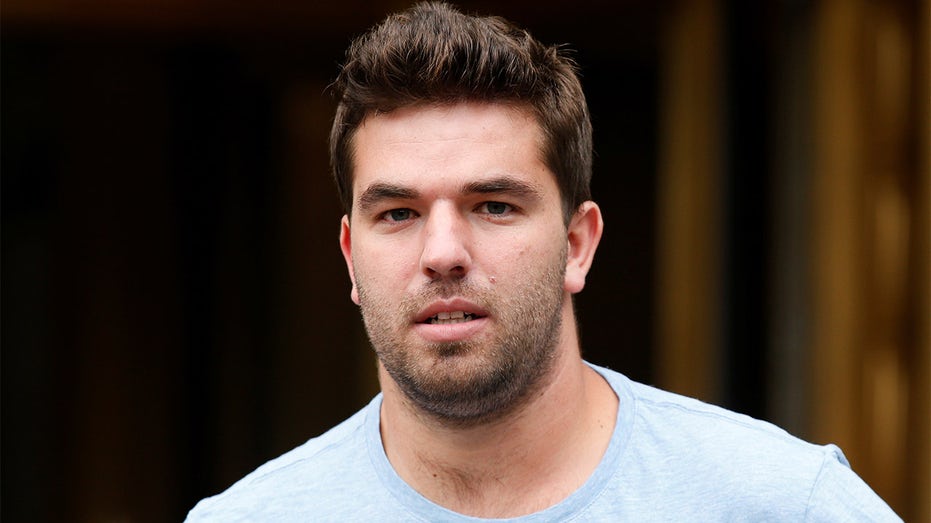 Messner says he had trouble clawing back money from many of the entities he went after, including musical acts, influencers and jet and yacht companies. Even though the musical acts "never performed … most of these artists had strong contracts," he said.

McFarland, meanwhile, "provided no cooperation" when it came to recovering funds and kept "essentially no books and records" that might help track down people who benefited from the scheme, the trustee said.

"The case has presented numerous challenges," the trustee explained. "There are virtually no traditional books and records and it has been impossible to secure Billy McFarland’s cooperation given his ongoing criminal issues."

The trustee said he is investigating whether the footage used in two recent documentaries on the Fyre Festival — created by Hulu and Netflix — is estate property, but otherwise plans on seeking the court’s approval to close the door on the case.

Bankruptcy expert Adam Stein-Sapir thinks the burned Fyre Festival creditors who stand to get paid should count themselves lucky, despite the pitiful recovery.

"The reality is that there were almost no business records to speak of, no paper trail showing exactly how money came in and where it went, so the fact that there was anything left over is a bit of a win," Stein-Sapir said.