GALAL YAFAI could become king of the Olympic flyers this summer but is still turned off by his own 8st ‘little bird’ division.

The 28-year-old Birmingham flyweight claimed gold at the 2018 Commonwealth games and was on course for more in Tokyo 2020 until the pandemic delayed the games. 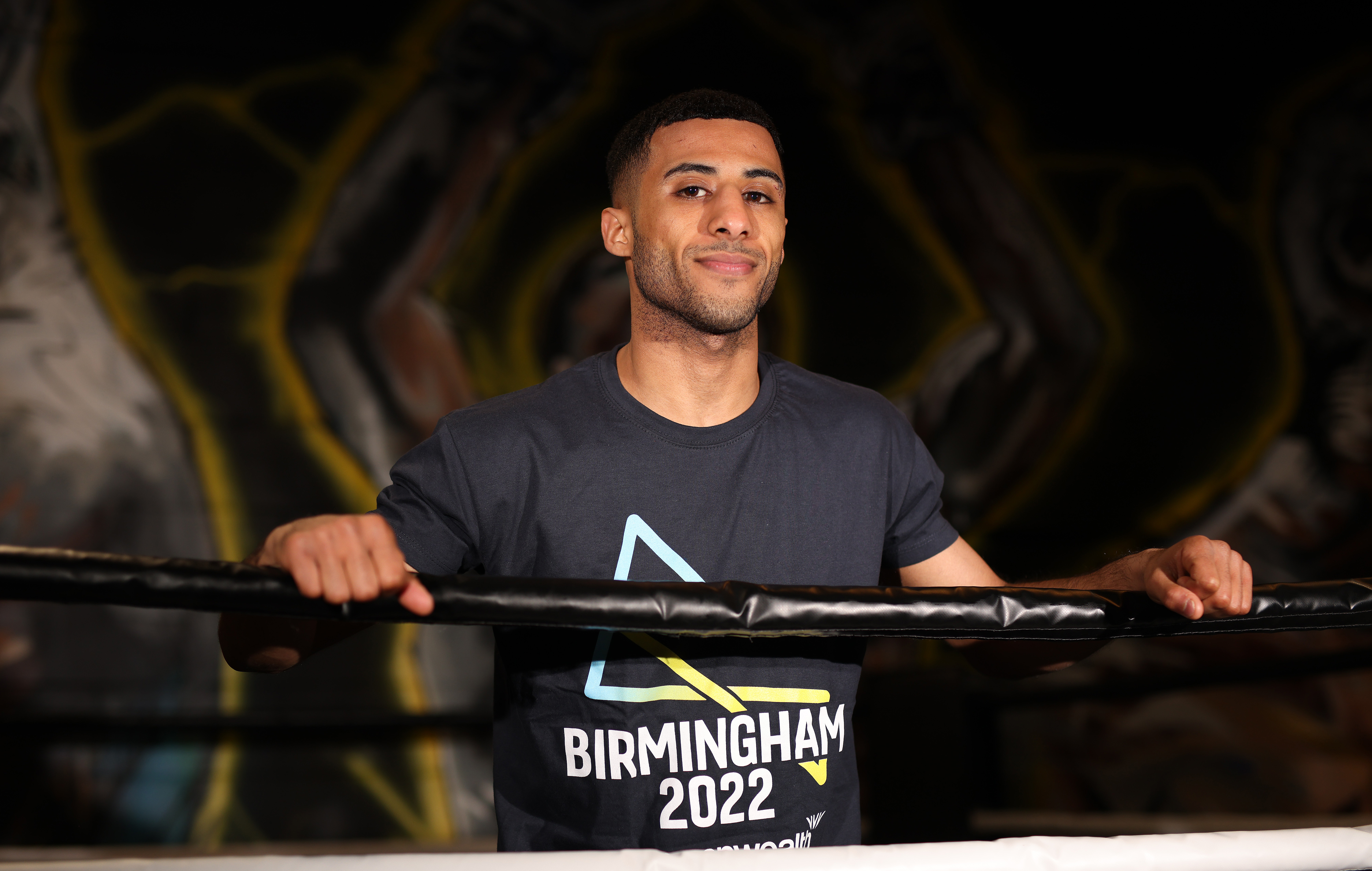 The Japan showcase could launch Yafai into the same pro ranks as big brothers super-fly Kal and super-bantam Gamal are earning in.

But the 5ft 4in star still reckons the lowest weights are small fry compared to the heavyweight class that boasts giant stars like Team GB hero Anthony Joshua.

“I think the big boys will always get most of the attention and I would rather watch an Anthony Joshua fight than one of my brothers!” he laughed.

“The heavyweights are just more interesting, I’d rather watch a couple of dinosaurs fight than a couple of little birds.

“The lower weights might have the better technical boxers but the heavyweights is where the excitement is and I don’t think that is ever going to change in boxing, or any sport.

“But I watched my brother Kal become a world champion in his class and I believe I can achieve that.

“And I don’t need the £10million – £20m-per-fight that AJ and the heavyweight champions get.”

Chris Eubank Jr and Conor Benn, son of Nigel, have given passionate interviews in recent weeks in support of Campbell Hatton following his pro debut, coming out of the shadow of father Ricky.

All three are sons of British boxing icons and have faced the tough task of convincing critical fans they are worth far more than their famous surnames.

For Yafai, the third fighting brother from a brilliant and usually very modest family, his amateur medal haul helped him outshine his elder siblings. 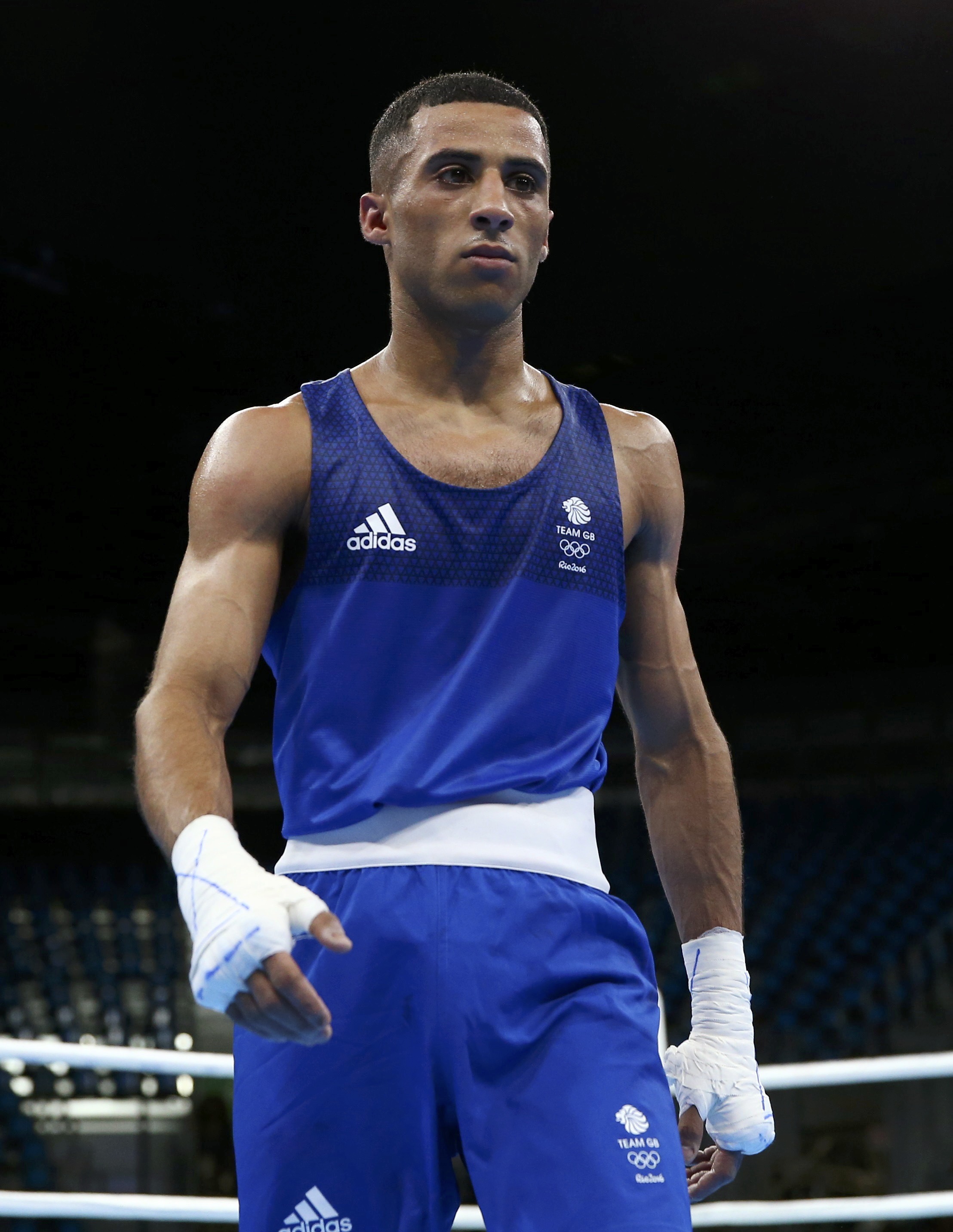 He said: “At the start I faced some problems but as the years have gone on I have achieved things in my own right.

“I don’t want to sound bad but, in the amateurs, I have surpassed my brothers now . I don’t tell them that but I guess it is going out on this article now.

“Now I have to try to copy, match or surpass their achievements in the pros, when the time comes, but having successful brothers in the sport doesn’t bring any additional pressure for me now, we are all just trying to do our best.”

Gamal, 29, suffered the second defeat of his career in May, while bidding for the European crown and is now 18-2.

And Gal has enjoyed all the associated success their victories have brought him, he laughed: “Watching two whole careers go before me has been a big help. But mainly when they have done well it has always looked good on me.

“Now I guess I do have to try to pay them back a bit of the credit and win Olympic gold to give them a little shine back as I have enjoyed plenty of theirs in the past.”

Galal was speaking at the launch of the volunteering applications for the Birmingham 2022 Commonwealth Games. Apply now to volunteer and become part of the ‘Commonwealth Collective’ at https://www.birmingham2022.com/