The Uruguay striker, 34, has been a smash hit during his sole season at Old Trafford. 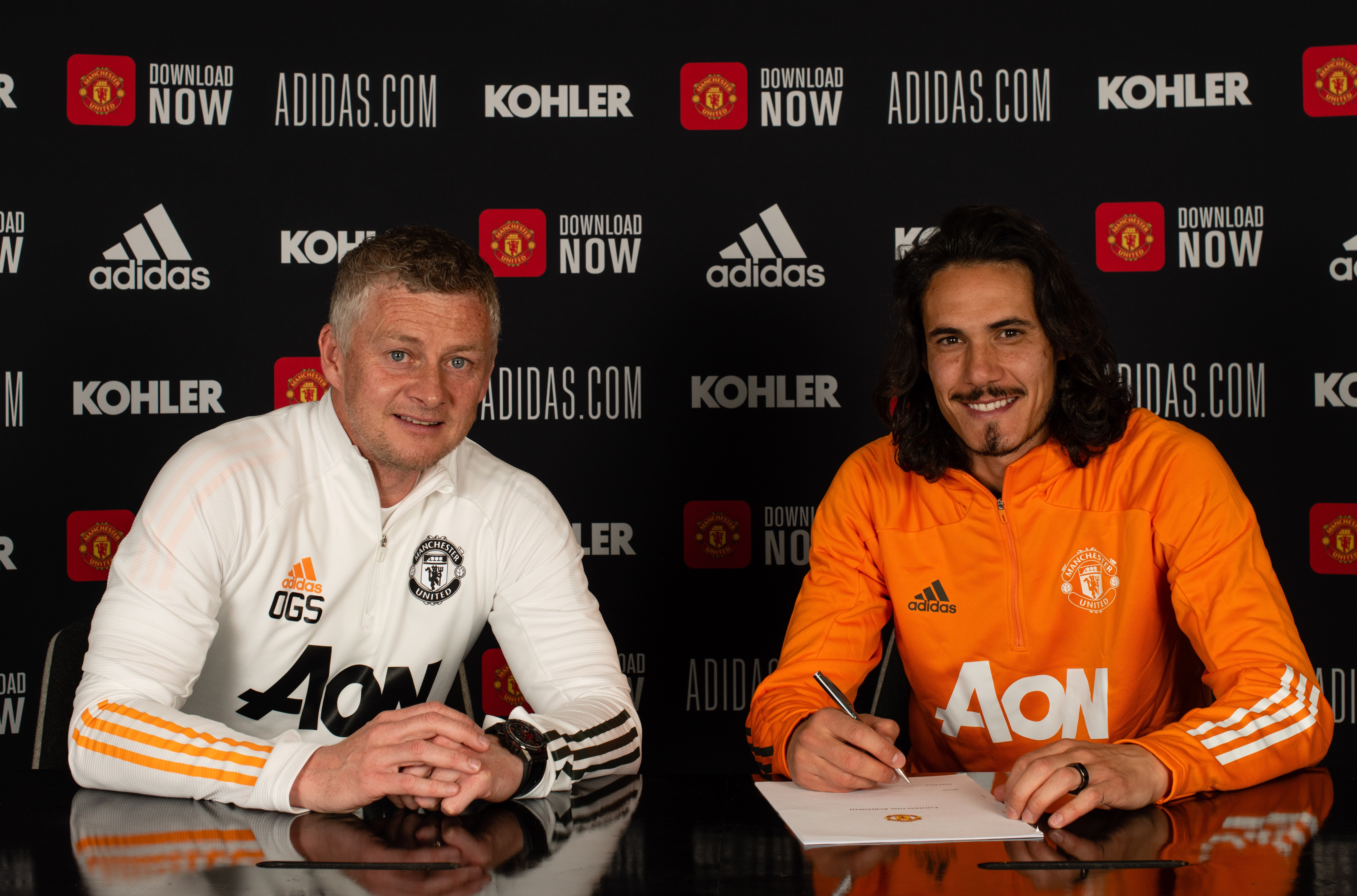 He joined on a free transfer from Paris Saint-Germain last summer on a one-year contract.

And Cavani has gone on to score 15 goals in 35 appearances.

Reports suggested the veteran was eyeing a return to South America this summer, with Argentine giants Boca Juniors keen.

But after helping United to the Europa League final, Cavani has agreed to extend his contract on fresh £250,000-a-week terms.

And Red Devils icon Neville is over the moon Cavani is staying put for at least one more year.

Speaking on Monday Night Football, Neville said: “It’s massive news. I think I was one of the sceptics when United signed Cavani.

“Thinking about transfer windows in previous years where they’ve signed players late on, they didn’t look to be part of the plan.

“They chased Sancho, didn’t get him, instead got someone who was touted to go to the MLS.

“I think he’s been absolutely sensational, in every single way. His attitude, forget the goals, his commitment, his impact upon the other players.

“You think about positive influences on the likes of Rashford, Greenwood. United can press better when he’s there, they’ve got a better target man to hit.

“I think ultimately you look at the strikers that have emerged in the league in the last few years, these more fluid forward, flexible, all over Europe.

“This is a throwback, a classic centre forward who makes brilliant runs, runs you would have been taught 20 years ago.”