Police in Georgia have released the name of the 17-year-old Taco Bell employee who allegedly brought an assault rifle to work and opened fire on two teenagers in the parking lot, injuring both of them.

The South Fulton Police Department said that Marquis Jordan, 17, is a suspect in the case and is the Taco Bell employee who allegedly brought the assault rifle to work, according to FOX 5 Atlanta.

No arrests have been made in the case, according to police.

The shooting took place at a Taco Bell in South Fulton, Georgia, on early Wednesday morning at around 12:45 a.m. 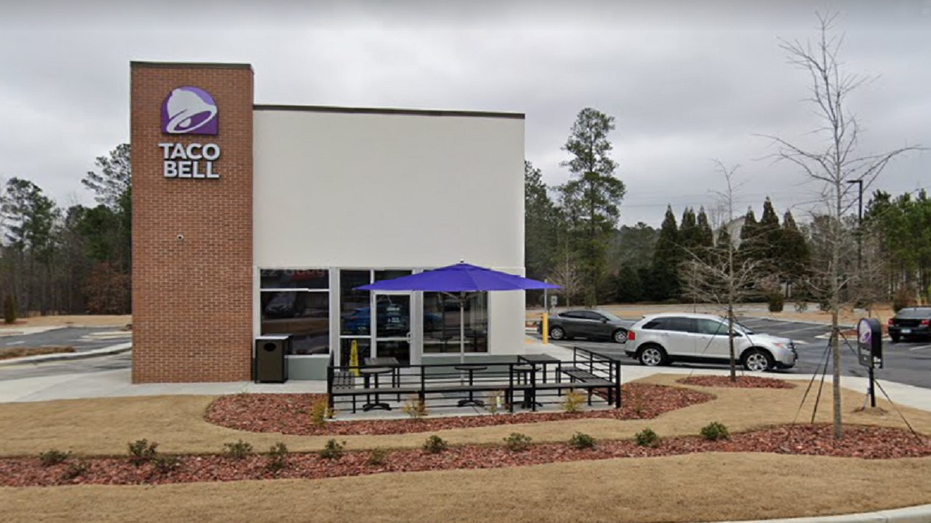 An employee from this Taco Bell outside of Atlanta, Georgia is being sought by police following a double shooting on Wednesday, May 18. (Google Maps / Google Maps)

Two 16-year-olds were both shot and treated at a local hospital.

The incident started during an argument between the suspect and a dissatisfied customer outside the Taco Bell, according to South Fulton Police Capt. Marcus Dennard.

Dennard said that the suspect went back into the Taco Bell where he retrieved the assault rifle, then went back outside and began an argument with individuals in a second car that approached the fast foot restaurant.

Police said that an exchange of gunfire then took place, injuring the 16-year-olds. 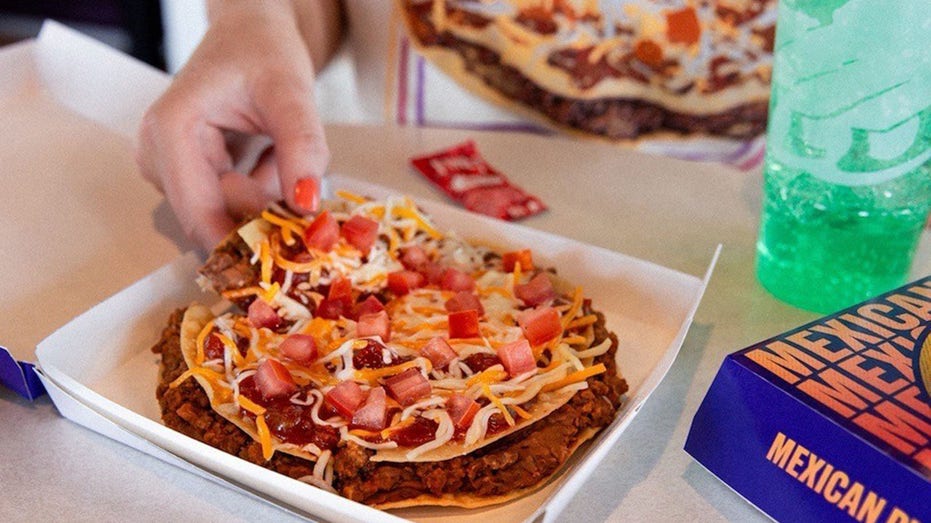 One witness to the incident who says his car was shot at said that he was just trying to get Taco Bell's Mexican Pizza.

"We are shocked to hear that this happened," Taco Bell said in a statement to FOX Business. "We understand that the franchise owner and operator of this location is working with the local authorities in their investigation. Our thoughts are with the South Fulton community in this difficult time".