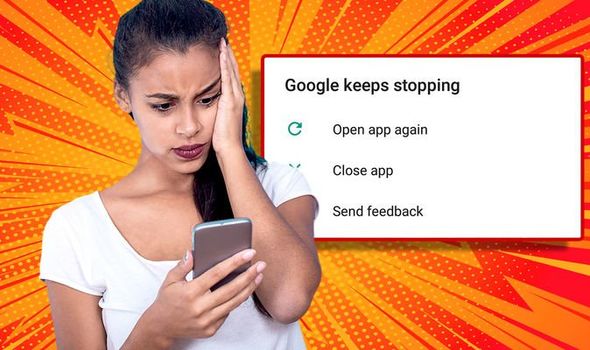 Android handsets, including brands like Samsung, Google, Sony, and Motorola, are crashing repeatedly without explanation. Some users have been plagued with notifications warning them that “Google keeps stopping”. The pop-up seems to be referring to the Google app, which seems to be the cause of the crashes. Google pushed out an update to the Google app last night, which installed on thousands of smartphones automatically overnight – bringing the bug with it.

For those who don’t know, the Google app is a shortcut to the latest headlines and forecasts, Google web searches, translations, and more. It also powers a number of other core applications around the operating system, including Android Auto – that brings the Android interface to the infotainment system in your vehicle, the hands-free AI helper Google Assistant, Google Podcasts, and more. The glitch inside the Google app is also causing the above apps to fail and repeatedly crash too.

So, what can you do?

As luck would have it, Google has started to push out a new beta version of its next update to the Google app. Beta versions of software are usually pretty unstable and not recommended for anyone who needs their handset to be reliable day-in, day-out. However, the latest beta seems to include a fix for the glitch inside the Google app. A number of users have reported that upgrading to the unstable test version of the Google app solves their problems.

If you want to solve the headache of the constant stream of crashes, you can sign-up to download the Google app 12.24 beta right now. Head to the Google Play Store on the Android device suffering the crashes, head to the listing for the Google app and scroll down until you see a heading marked “Join The Beta” and tap “Join”.

If that doesn’t work, there is another technique being shared by Android users, however, this one is a little more destructive.

Google does make it possible to uninstall and remove an update from your handset – allowing you to strip out the problematic Google app and restoring everything to the way it was yesterday. While that sounds great, reverting to a previous version of the Google app will also remove any downloaded episodes in the Google Podcasts app, and will force you to go through the process of setting up the Google Assistant all over again.

If you still want to give it a go, head to Settings > Apps & Notifications > See All. Then scroll down until you see the listing for “Google”, click on the menu symbol in the top right-hand corner of the screen, then tap “Uninstall Updates.”

We’re sure Google is working on an easier fix for the billions of Android devices right now, but in the meantime, these should get your handset back up-and-running.