GRAND NATIONAL hero and cancer survivor Bob Champion has revealed he is facing surgery to remove a kidney tumour after his 191-mile charity walk.

Champion, 72, said he had been experiencing back pain since embarking on his epic fundraiser, which began on April 11. 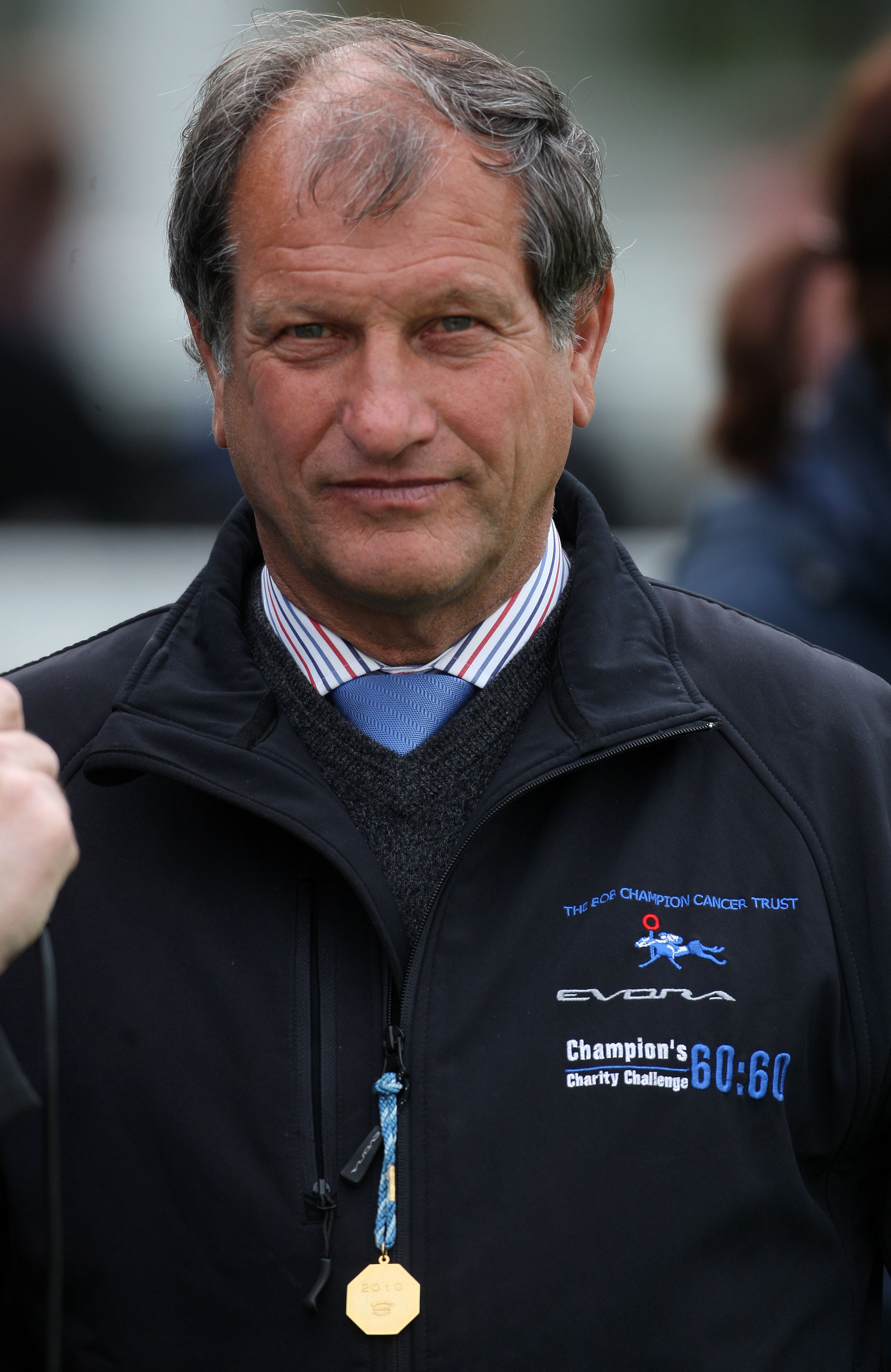 The former jockey, who won the 1981 Grand National on Aldaniti, planned the route to mark the number of days from his testicular cancer diagnosis on July 24, 1979, to when he received the all clear on January 31, 1980.

Champion's win at Aintree the following year thrust him to legendary status, and was made all the more remarkable by the fact vets had earlier recommended the horse be put down due to a leg injury.

His charity, The Bob Champion Cancer Trust, has raised millions over the years.

But the ex-jockey has revealed he is set to need treatment after doctors discovered a growth.

He said: "I had a very bad back pain just before I started my walk and scans showed I have a tumour on my kidney which needs removing.

"I was determined I would carry on with my 40th anniversary walk though as to raise money for the Bob Champion Cancer Trust has been my life’s work and I didn’t intend to fall at the final fence when the money is still much needed! 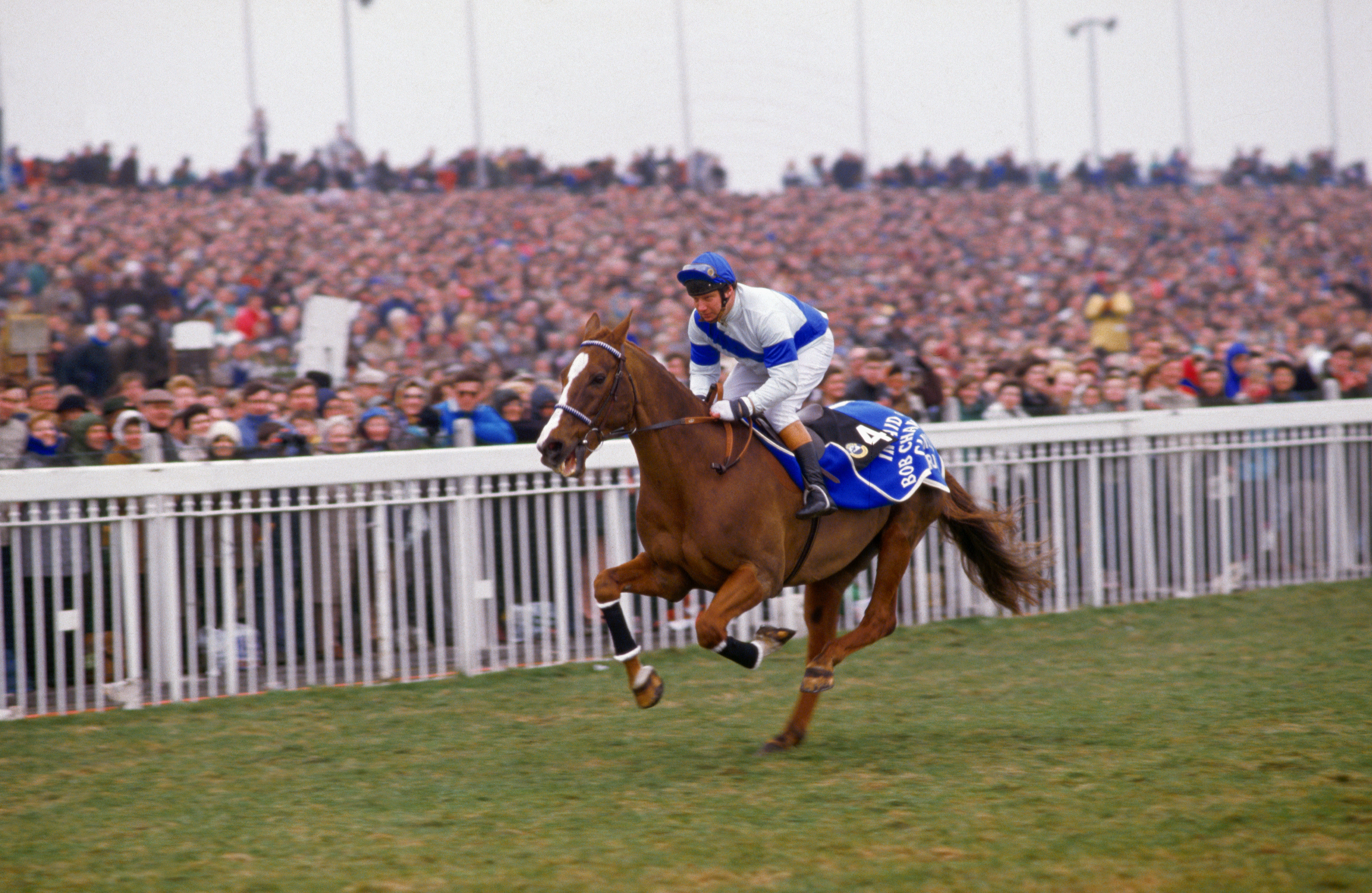 "Thank you to my sponsor Wasdell Group and everyone who has walked and supported me."

Champion is aiming to finish his walk this Saturday morning at Findon Gifford gallops in West Sussex, where Aldaniti was trained.

The final part of his journey will see him ride a horse up the same Sussex lane the National icon paraded some 40 years ago.

And Channel 4 viewers in 2002 named the win one of the 100 greatest sporting moments.