THE Grand National WILL go ahead tomorrow as planned, racing chiefs have confirmed. 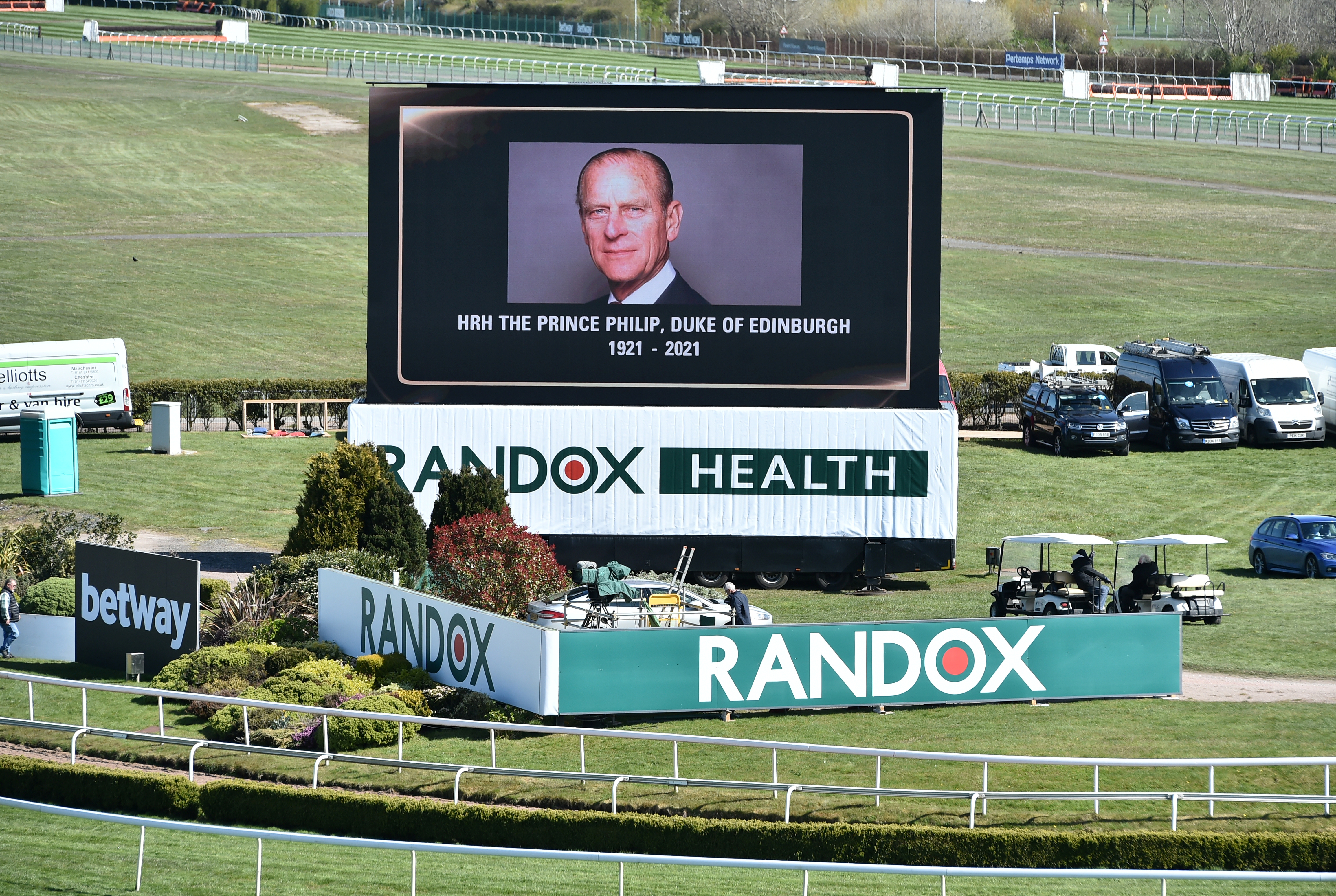 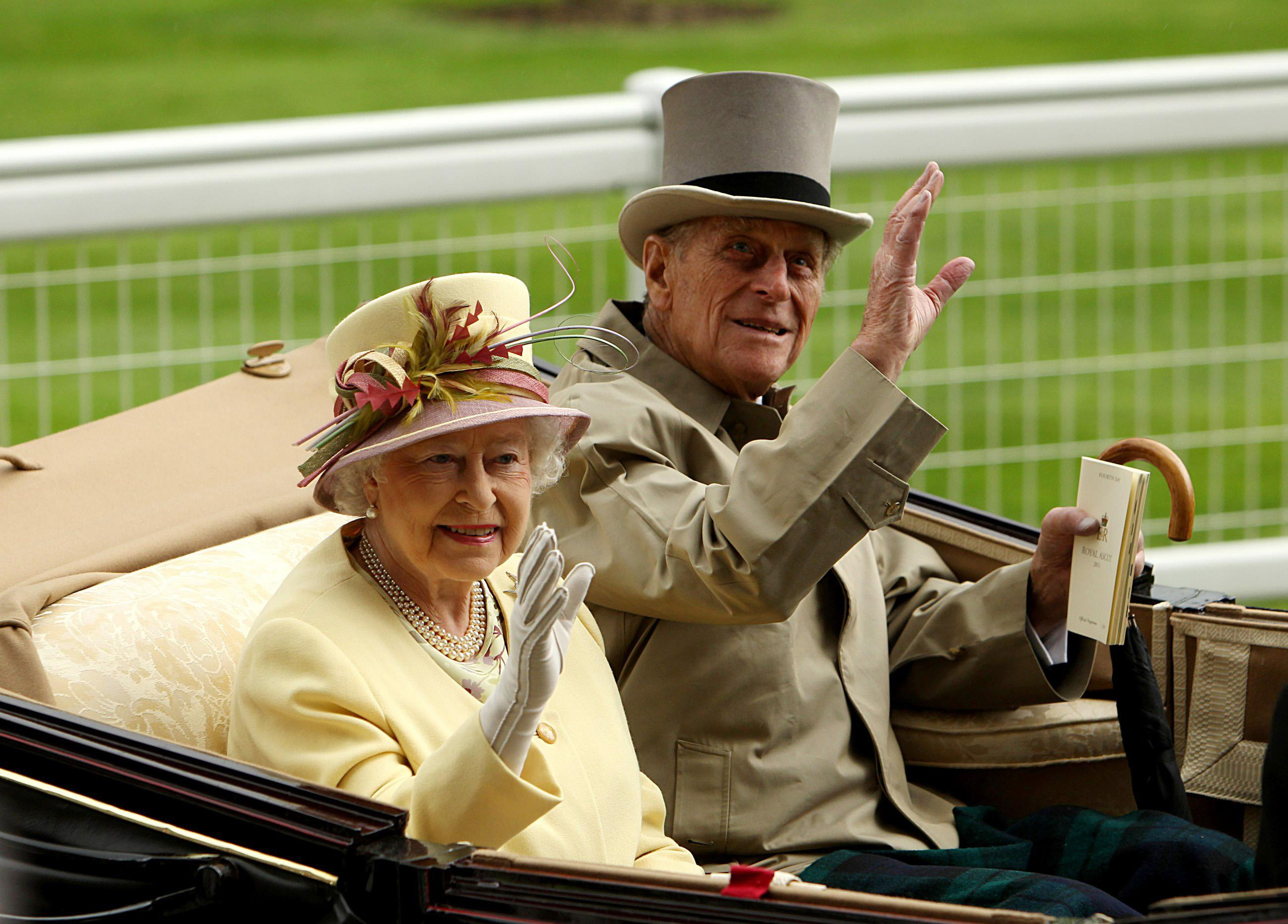 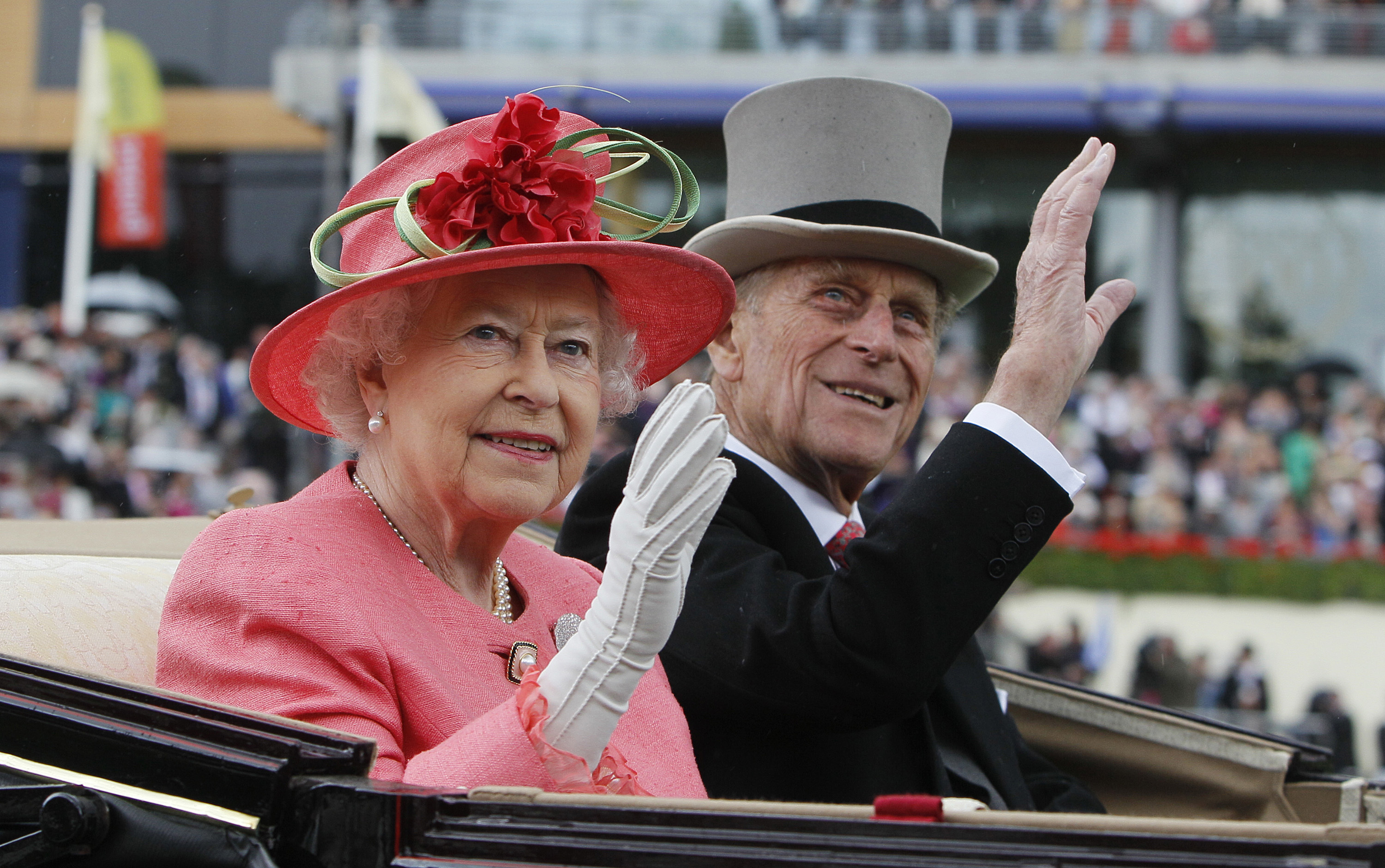 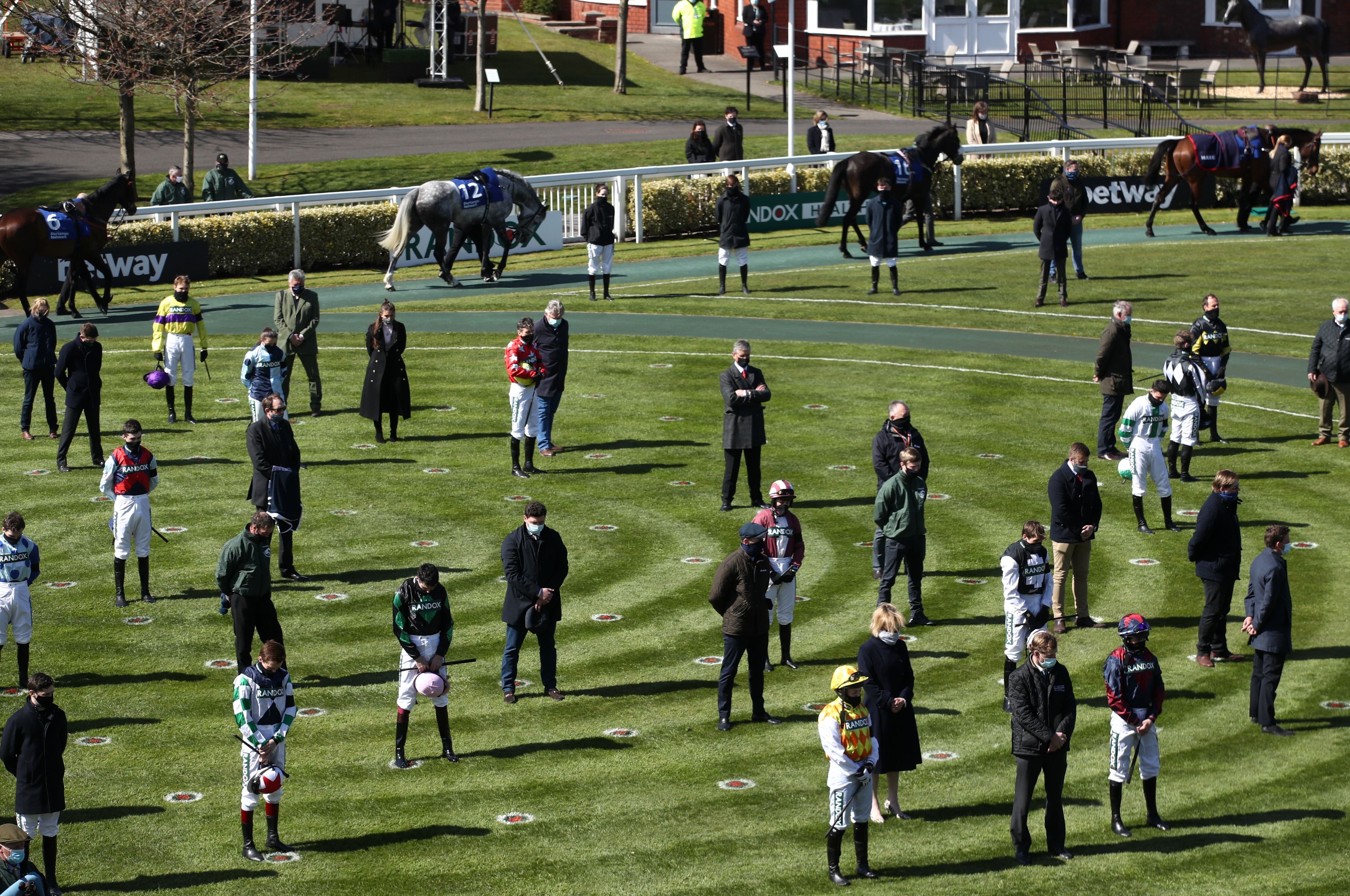 The Duke of Edinburgh passed away at Windsor Castle aged 99, it was confirmed today.

Prince Philip had been an honorary member of the Jockey Club since 1947.

He regularly accompanied the Queen, a high-profile owner and breeder of top racehorses, to meets including Royal Ascot and the Epsom Derby.

Last year's Grand National was cancelled due to the coronavirus pandemic.

The first day of racing in this year's Grand National Festival got underway in Merseyside yesterday.

And the Jockey Club confirmed the world's most famous race will retain its slot of 5.15pm Saturday after talks were held this afternoon.

A statement said: "Jockey Club Racecourses has held discussions with the British Horseracing Authority regarding the staging of Randox Grand National Day tomorrow at Aintree Racecourse.

"Following consultation with Government, we can confirm that Randox Grand National Day will go ahead on Saturday 10th April 2021.

"Following the sad news of the death of The Duke of Edinburgh a two-minute silence will be held on course ahead of the 173rd Randox Grand National, jockeys will be invited to wear black armbands and flags will be flown at half-mast at the racecourse.

"ITV will broadcast its coverage of Randox Grand National Day on its main channel as scheduled."

Sir Alex Ferguson was the big winner on day one, scooping £169,000 with three winners in the first three races.

And the ex-Manchester United manager has a runner in the big one with 50-1 outsider Give Me A Copper. 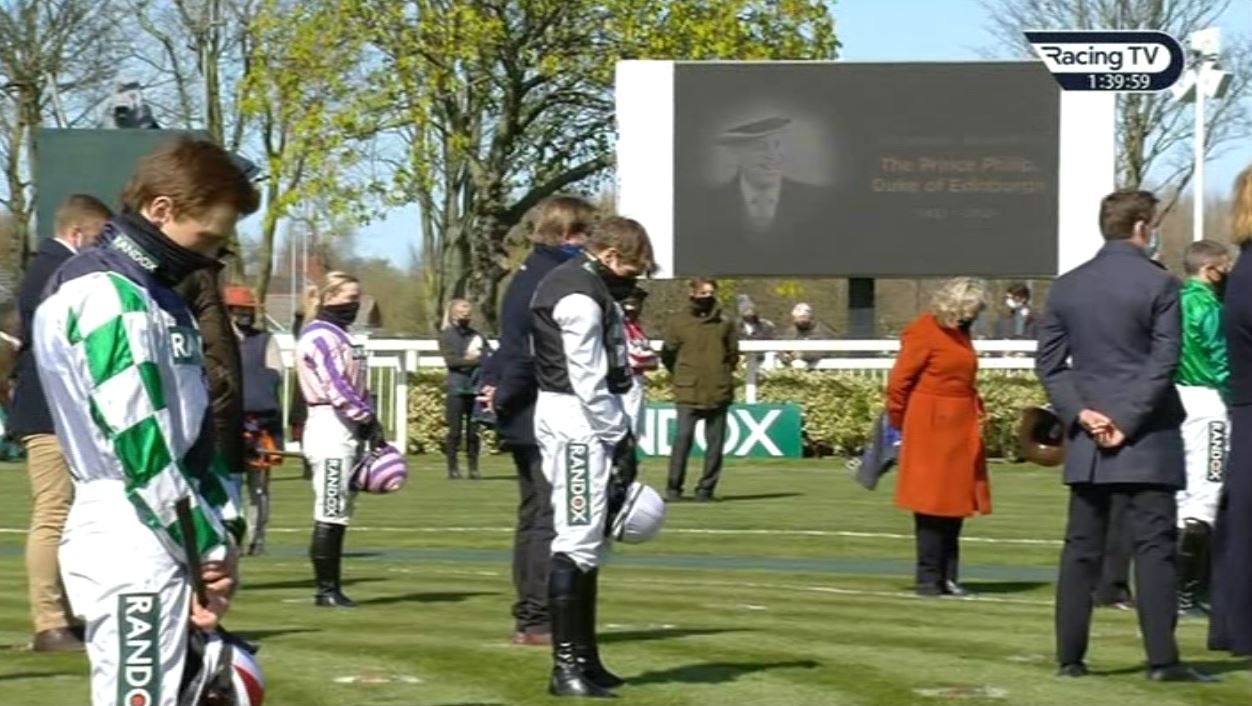 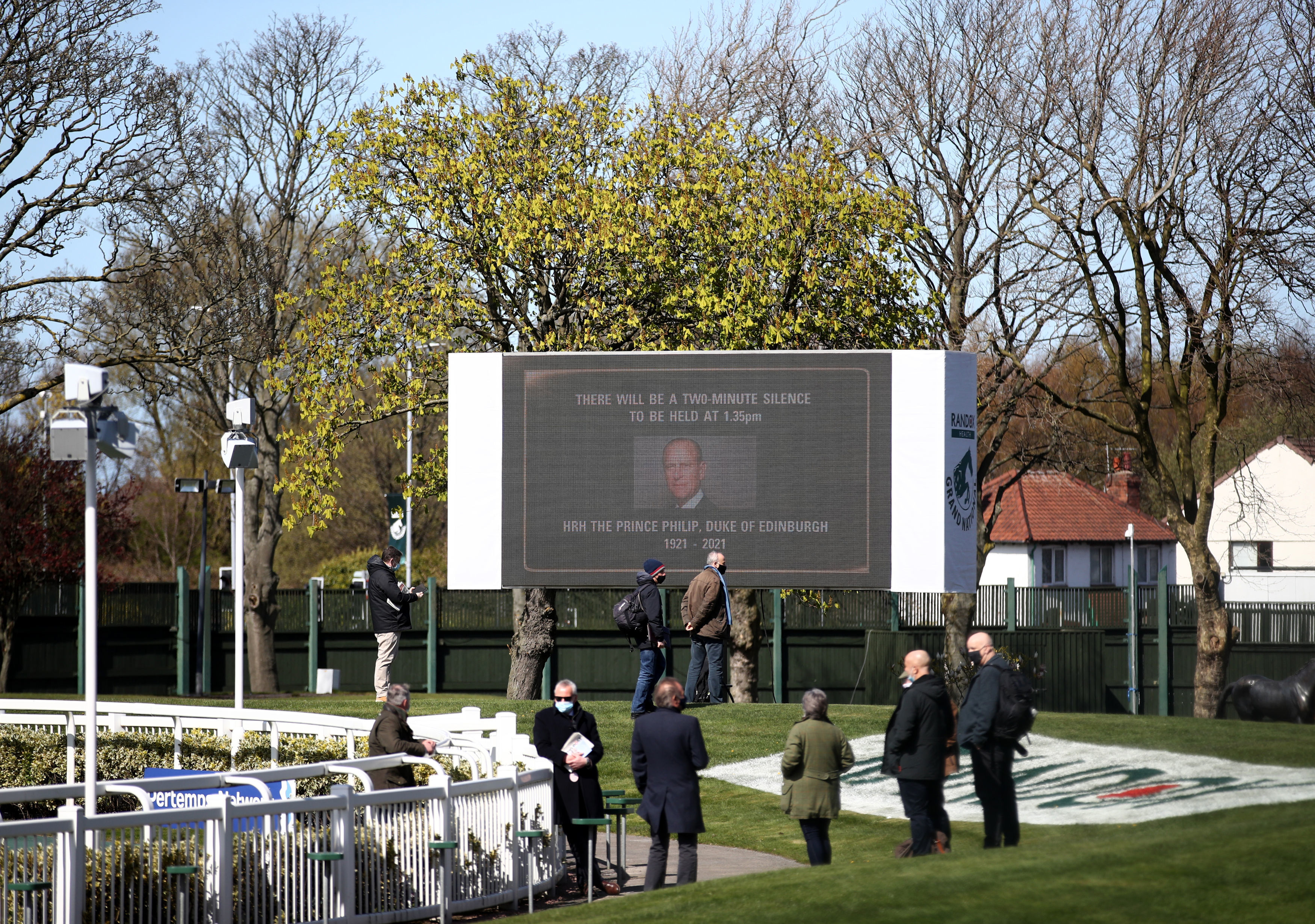 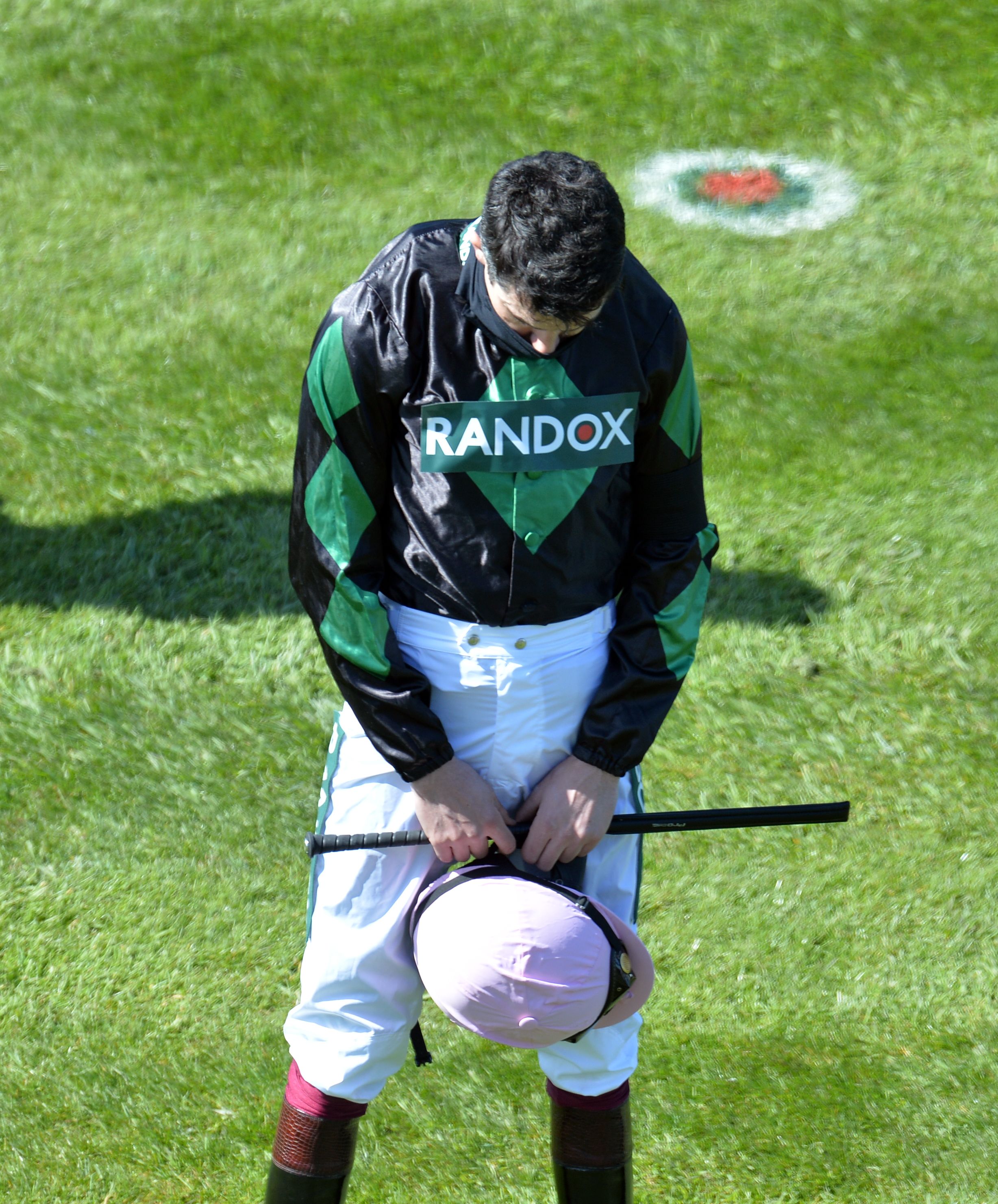 Jockeys at Aintree today will wear black armbands and a two-minute silence will take place before the first race.

Flags at the course will also be flown at half-mast.

Sandy Dudgeon, Senior Steward of The Jockey Club, said: "We received the news of The Duke of Edinburgh’s death with great sadness.

"On behalf of The Jockey Club, I would like to extend our deepest condolences to our Patron, Her Majesty The Queen, and all members of the Royal Family." 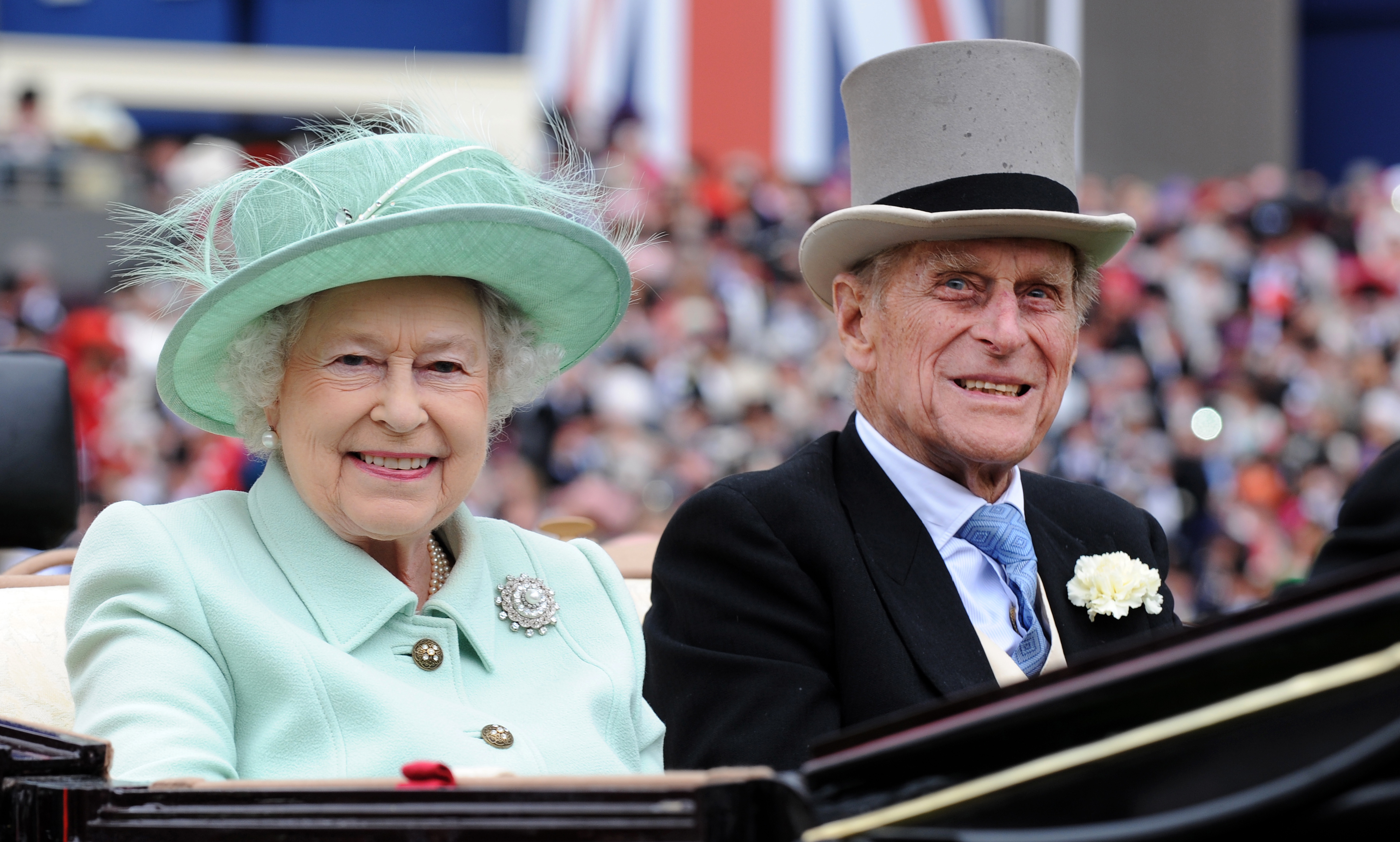 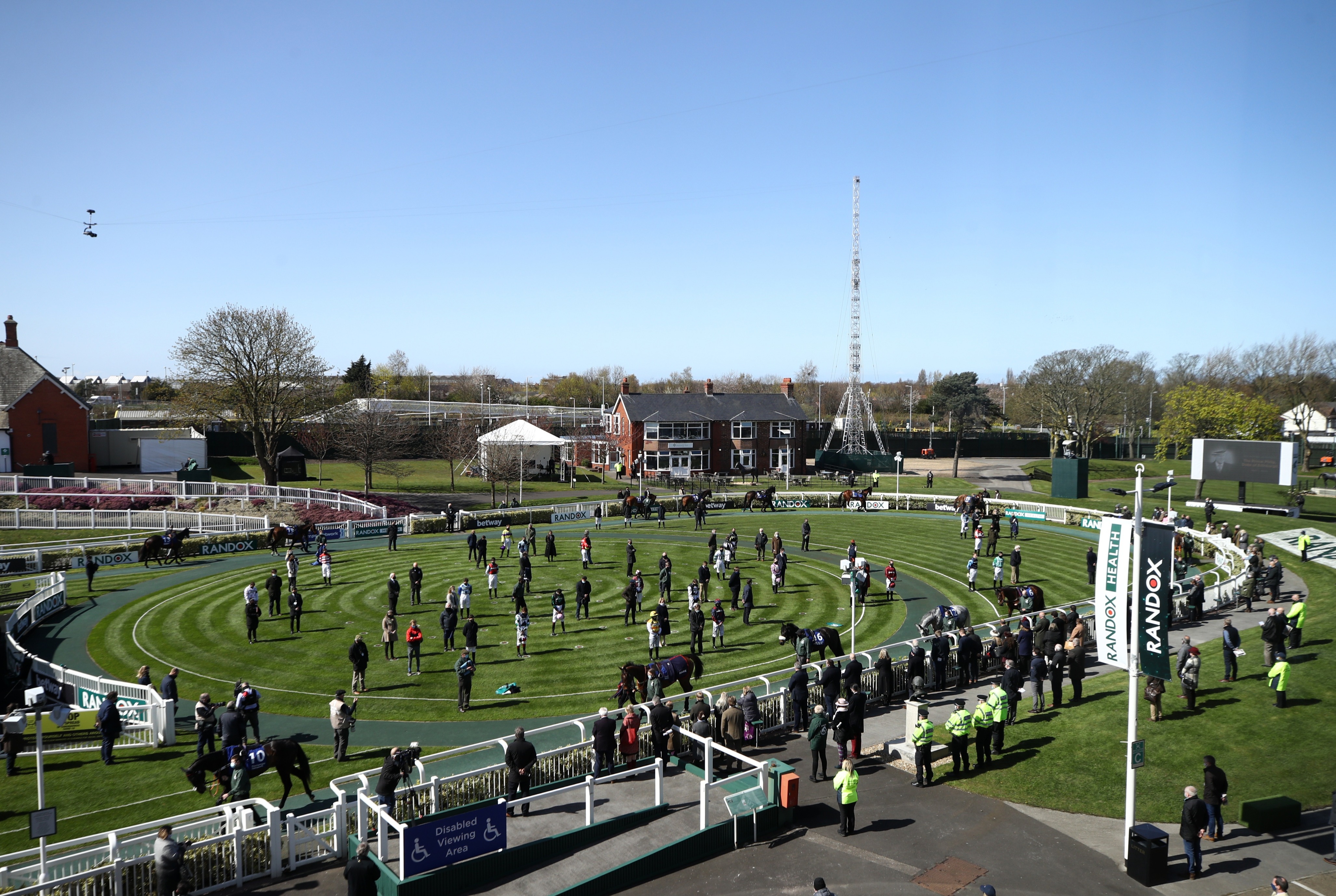 The Duke was a popular part of racing over the years.

Three different races at Ascot have been named after the late Duke, with the most recent the Duke of Edinburgh Handicap at the royal meeting, held every June.

A statement from the royal family confirming his passing said: "It is with deep sorrow that Her Majesty The Queen announces the death of her beloved husband, His Royal Highness The Prince Philip, Duke of Edinburgh.

"His Royal Highness passed away peacefully this morning at Windsor Castle. Further announcements will be made in due course.

"The royal family join with people around the world in mourning his loss."