Gwen Stefani hits back at cultural appropriation claims: ‘We learn from each other’

No doubt Gwen Stefani looks better than ever

23 years ago today: Gwen Stefani made her Page Six debut

Gwen Stefani has long taken heat for parading around with a group of Japanese-America women she called “Harajuku Girls” — but she insists she has no regrets.

The “Hollaback Girl” singer defended herself in a new interview against long-standing charges that her use of Japanese street fashion and back up dancers on stage and in media appearances is an offensive act of cultural appropriation.

“If we didn’t buy and sell and trade our cultures in, we wouldn’t have so much beauty, you know?” Stefani, 51, told Paper Magazine in an article published Wednesday.

The No Doubt frontwoman first started appearing with the Harajuku Girls — a group that includes dancers Maya Chino, Jennifer Kita, Rino Nakasone and Mayuko Kitayama — early in her solo career in 2004.

She also started wearing fashion inspired by the colorful and outrageous-looking styles popularized in Tokyo’s Harajuku district — and even created a fashion brand that sells items in the Japanese style.

Stefani’s decision to profit off of Japanese culture, however, has gotten slammed by critics, including comedian Margaret Cho, who compared her performances with the Harajuku Girl to a minstrel show. 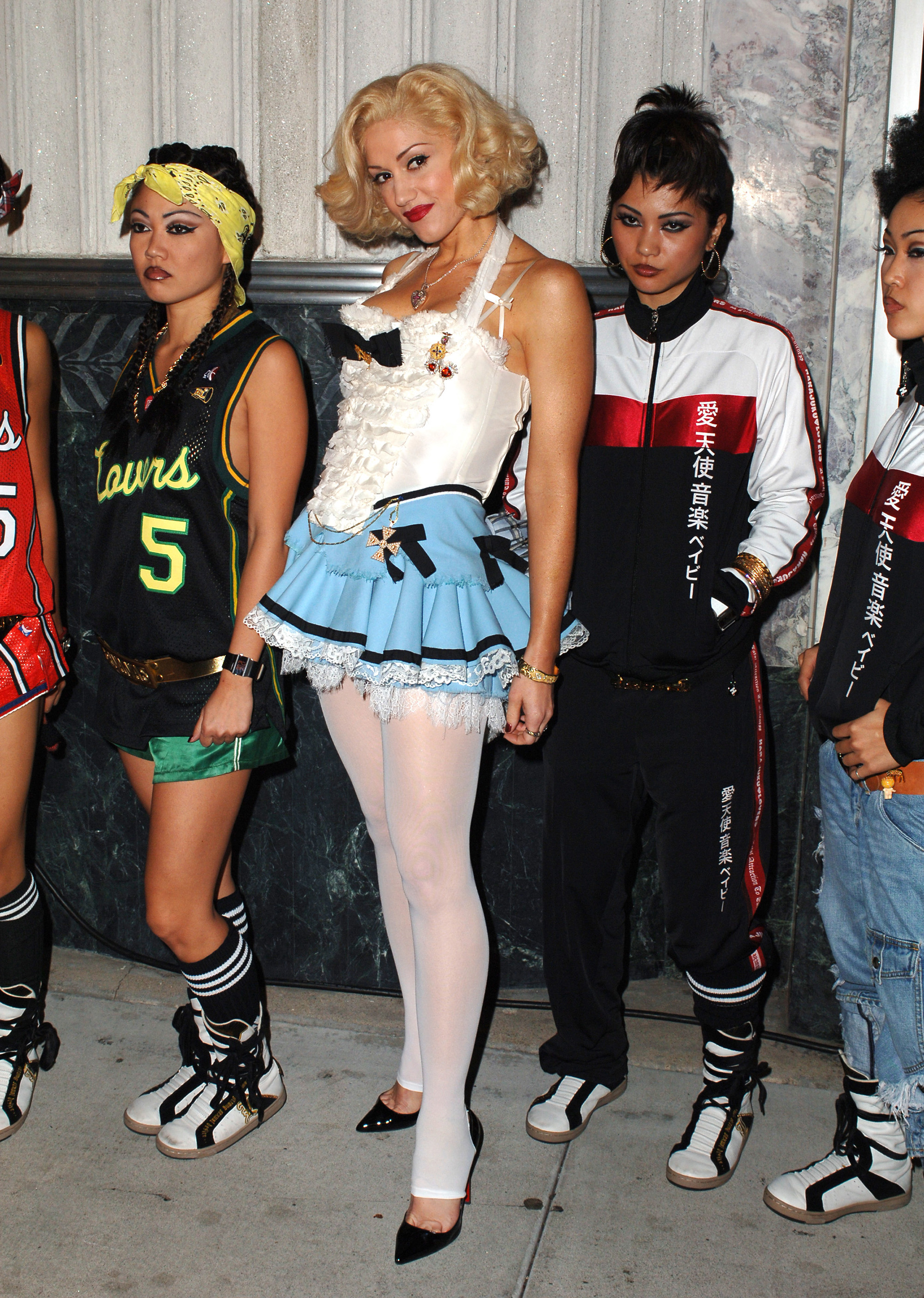 “Even though to me, a Japanese schoolgirl uniform is kind of like blackface, I am just in acceptance over it, because something is better than nothing,” Cho had written.

But Stefani asserted that she is only paying respect to the culture that had inspired her so much when she was on tour in Japan in the ’90s. 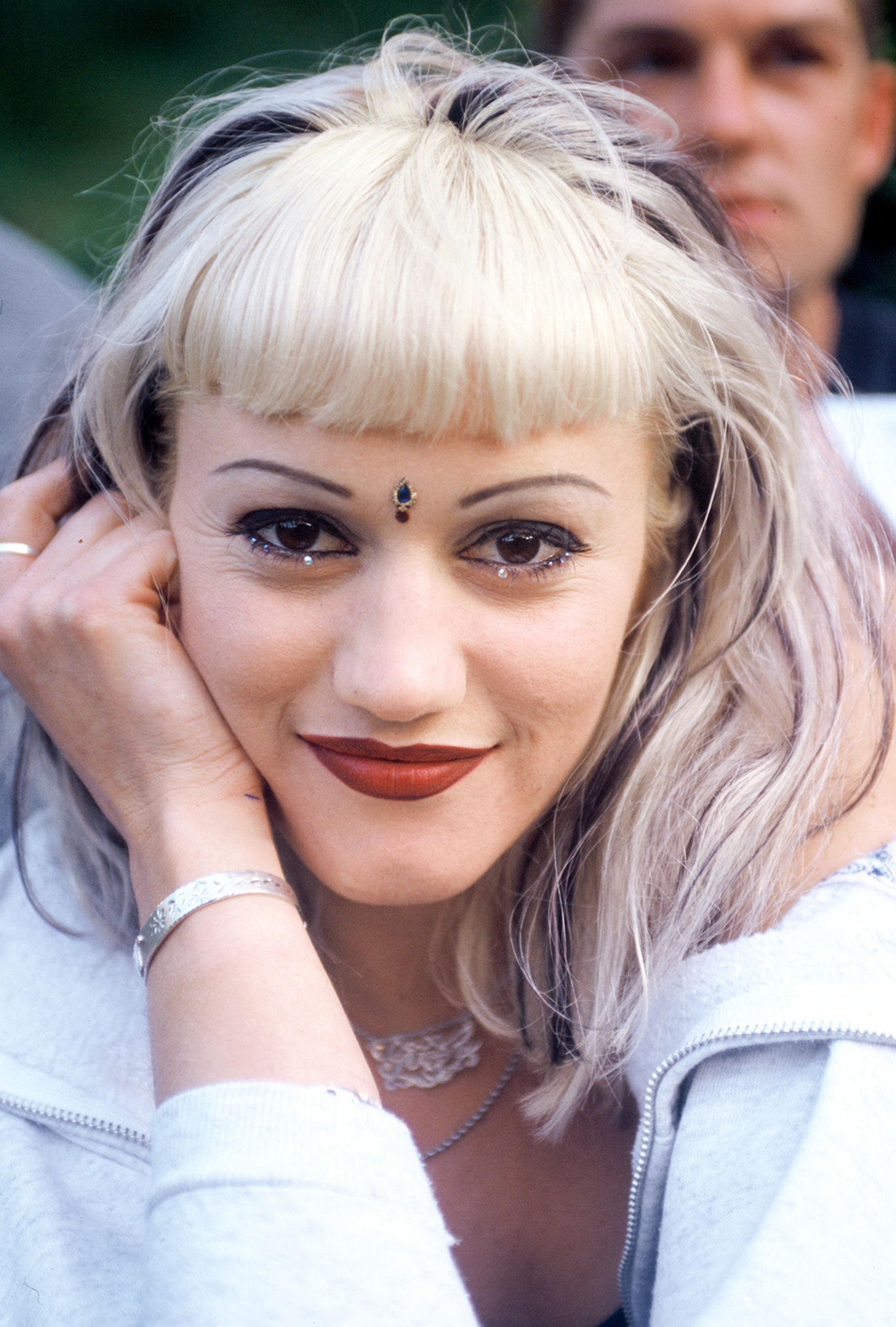 “I never got to have dancers with No Doubt. I never got to change costumes. I never got to do all of those fun girl things that I always love to do,” she said. “So I had this idea that I would have a posse of girls — because I never got to hang with girls — and they would be Japanese, Harajuku girls, because those are the girls that I love.”

She added, “Those are my homies. That’s where I would be if I had my dream come true, I could go live there and I could go hang out in Harajuku.”

Others have pointed out that Stefani had appropriated Indian culture back in the ’80s when she was part of the band No Doubt. But Stefani explained that she wore bindis and saris on stage as a symbol of cultural exchange with her bandmate Tony Kanal, who is Indian-American. 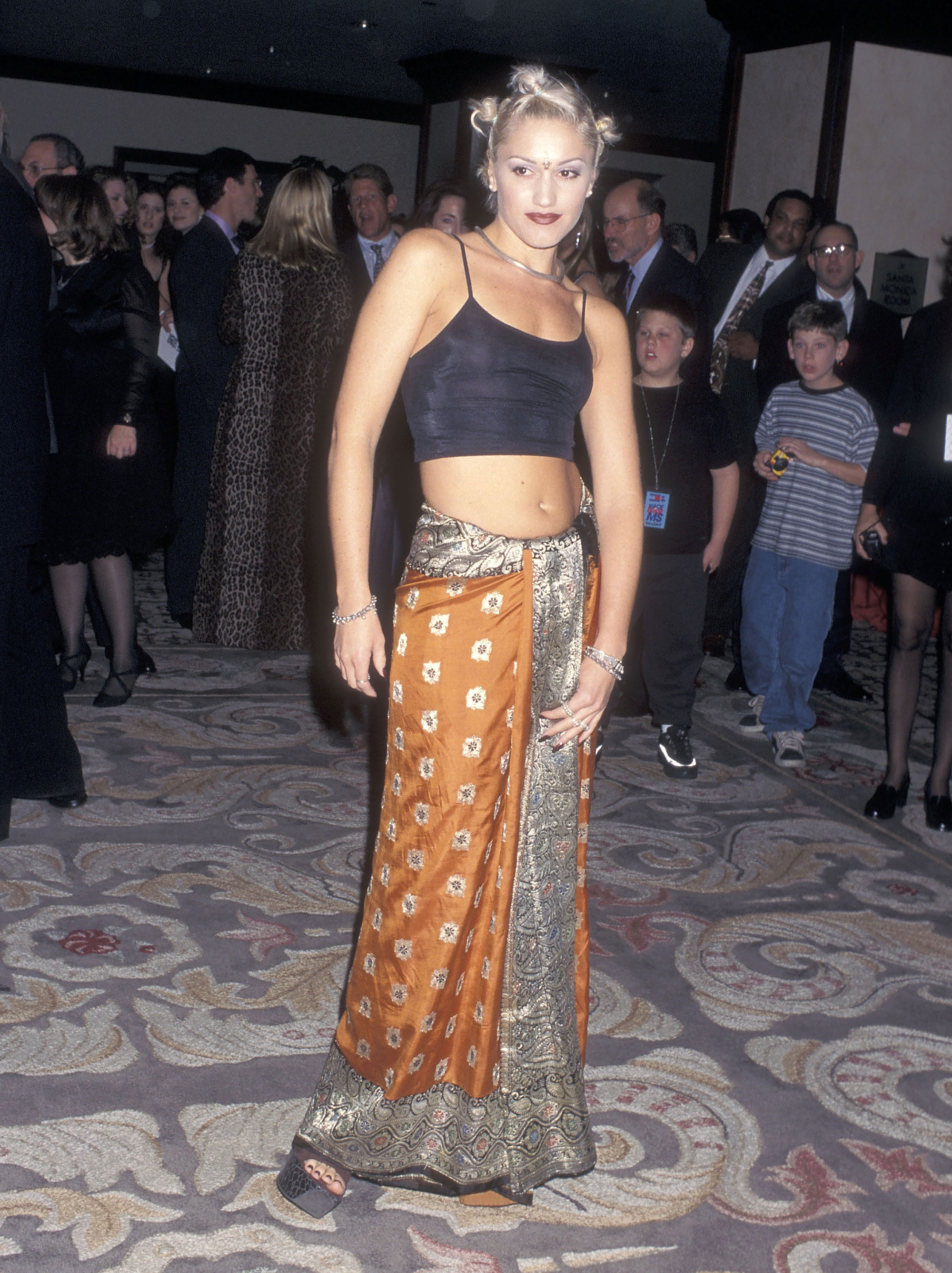 The “Just A Girl” singer also believes that social media today has hindered peoples’ freedom to express themselves and share in each other’s cultures as they used to before.

“I think that we grew up in a time where we didn’t have so many rules,” she said. “We didn’t have to follow a narrative that was being edited for us through social media, we just had so much more freedom.”

The singer expressed that she doesn’t think that everything needs to be a statement, even saying that she never set out to start a feminist movement but just lead by example.

“I don’t need to go on Instagram and say ‘girl power.’ I just need to live and be a good person and leave a trail of greatness behind me,” she said. “Stop talking about it and stop trying to bully everybody about it. Just do it. And that’s how I feel like I’ve lived my life.”