RANGERS and Hamilton will lock horns this weekend in the Scottish Premiership.

The Gers head into the match needing a win as they currently sit neck and neck with Hibernian at the top of the table, both on 13-points.

But they'll be brimming with confidence after beating Kilmarnock comfortably 2-0 in their last match.

The last time the two sides met, Hamilton got the better of Rangers, squeezing a 1-0 win at Ibrox, so it will be no-means be a walk in the park for Gerrard and co.

When is Rangers vs Hamilton?

The two clubs will meet in the Scottish Premiership on Saturday, August 29, 2020.

The match will be played at Hamilton's New Douglas Park Stadium.

Kick-off will be in the early evening at 5.30pm. 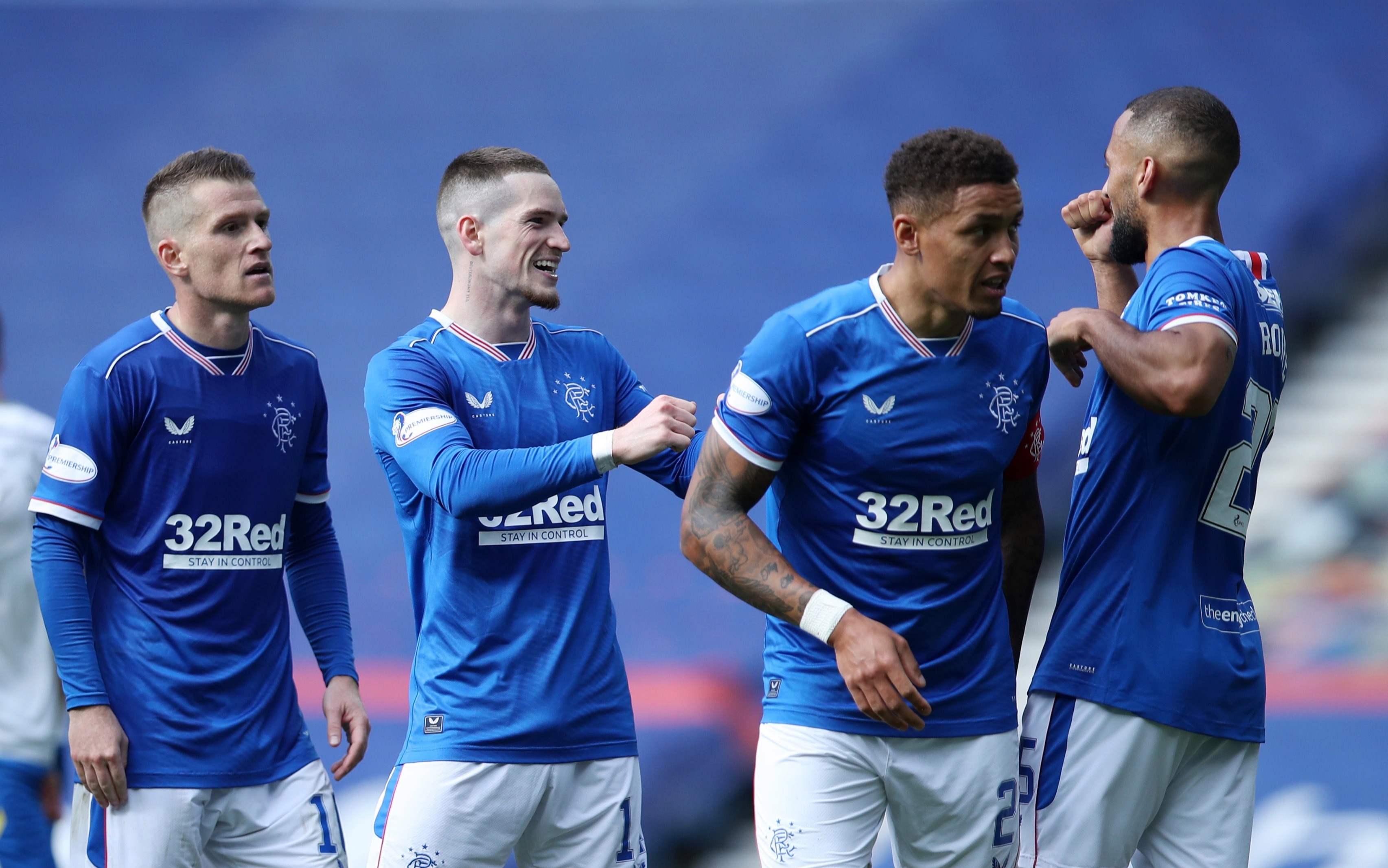 What TV channel is Rangers vs Hamilton on and can I live stream it?

The match will be shown on Sky Sports Football.

Sky subscribers can also watch it on the Sky Go app, which is compatible with most smart devices.

If you're not a Sky Sports customer, you can still watch the match by purchasing a Sky Sports Pass on Now TV for £9.99.

For the hosts, Ronan Hughes is suffering with a hamstring problem and is a major doubt.

Brian Easton remains sidelined, while Justin Johnson will look to impress and start a second game for the club.

Gerrard will have to make the choice between Alfredo Morelos and Kemar Roofe up top, with the former being linked with a move away from Ibrox.

With no new injury concerns, Ianis Hagi, Glen Kamara and Scott Arfield are all pushing for a place in the starting XI.