Heidi and Spencer Troll Their ‘Hills’ Costars: ‘Pretend to Be Interesting’

Speidi is over it. Heidi Montag and Spencer Pratt have accused their The Hills: New Beginnings costars of being too boring for reality TV.

“The worst cast,” Montag, 34, tweeted during the Wednesday, June 16, episode of the MTV show. “Hello we are on a reality show pretend to be interesting.”

The “Body Language” songstress threw shade at Ashley Wahler, who questioned how much Montag was drinking and partying during the group to San Diego earlier this season. After Audrina Patridge informed Montag of Jason Wahler wife’s remarks, Montag opted not to go to the couple’s party, which was celebrating Jason’s sobriety and Ashley’s pregnancy, on Wednesday’s episode. 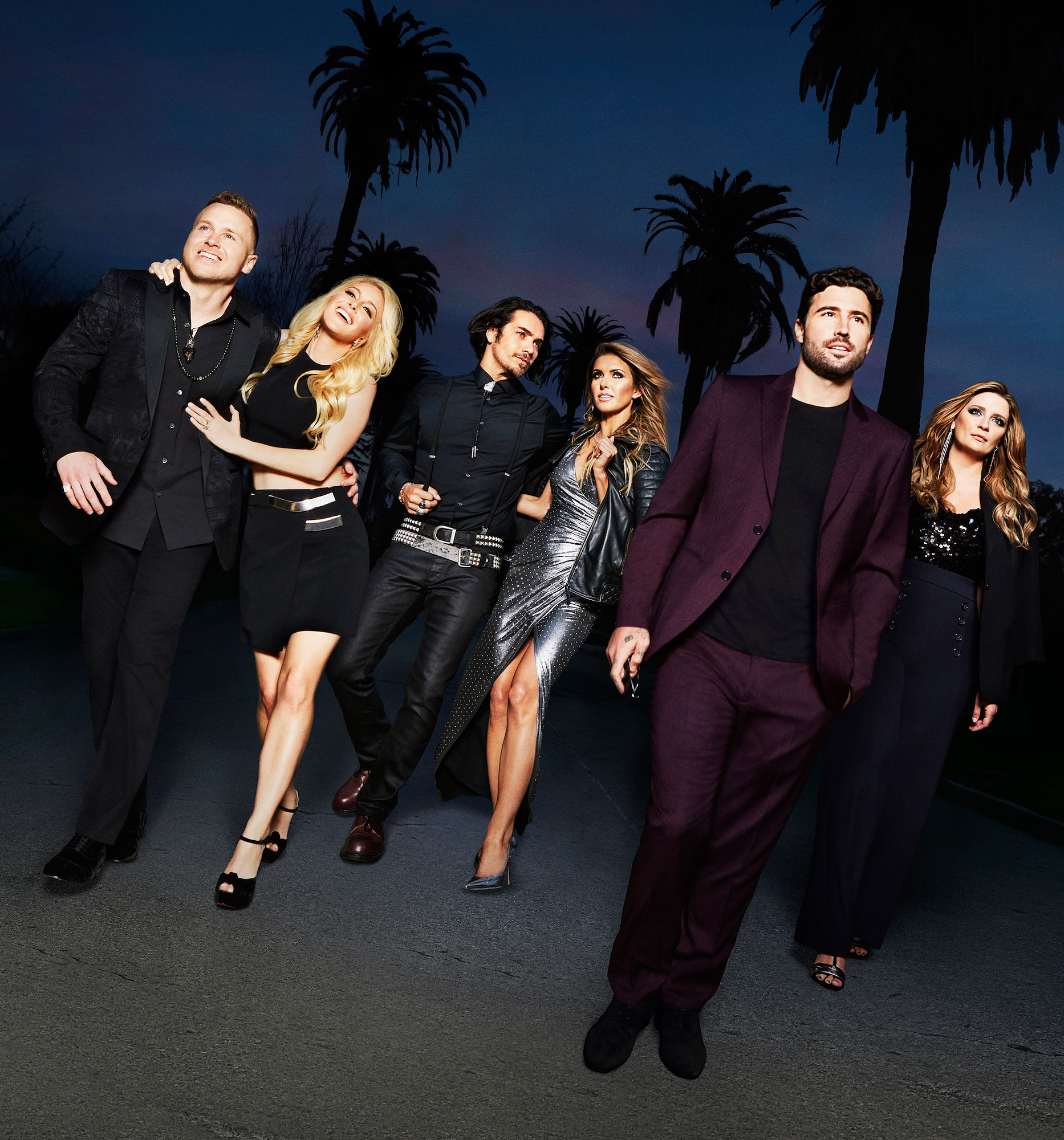 “Funny you think I care I about your opinion on who I should be or behave. Literally f&[email protected] off,” Montag tweeted. “You are only on the show because your comment about other people. #notastar.”

She concluded, “Wow what an exciting episode.”

Pratt, meanwhile, called Wednesday’s episode the “worst episode of reality TV i have ever watched” and tweeted “that footage didn’t deserve cloud space.” He also retweeted a series of posts about how he and Montag are the most interesting parts of the show and deserve a spinoff. 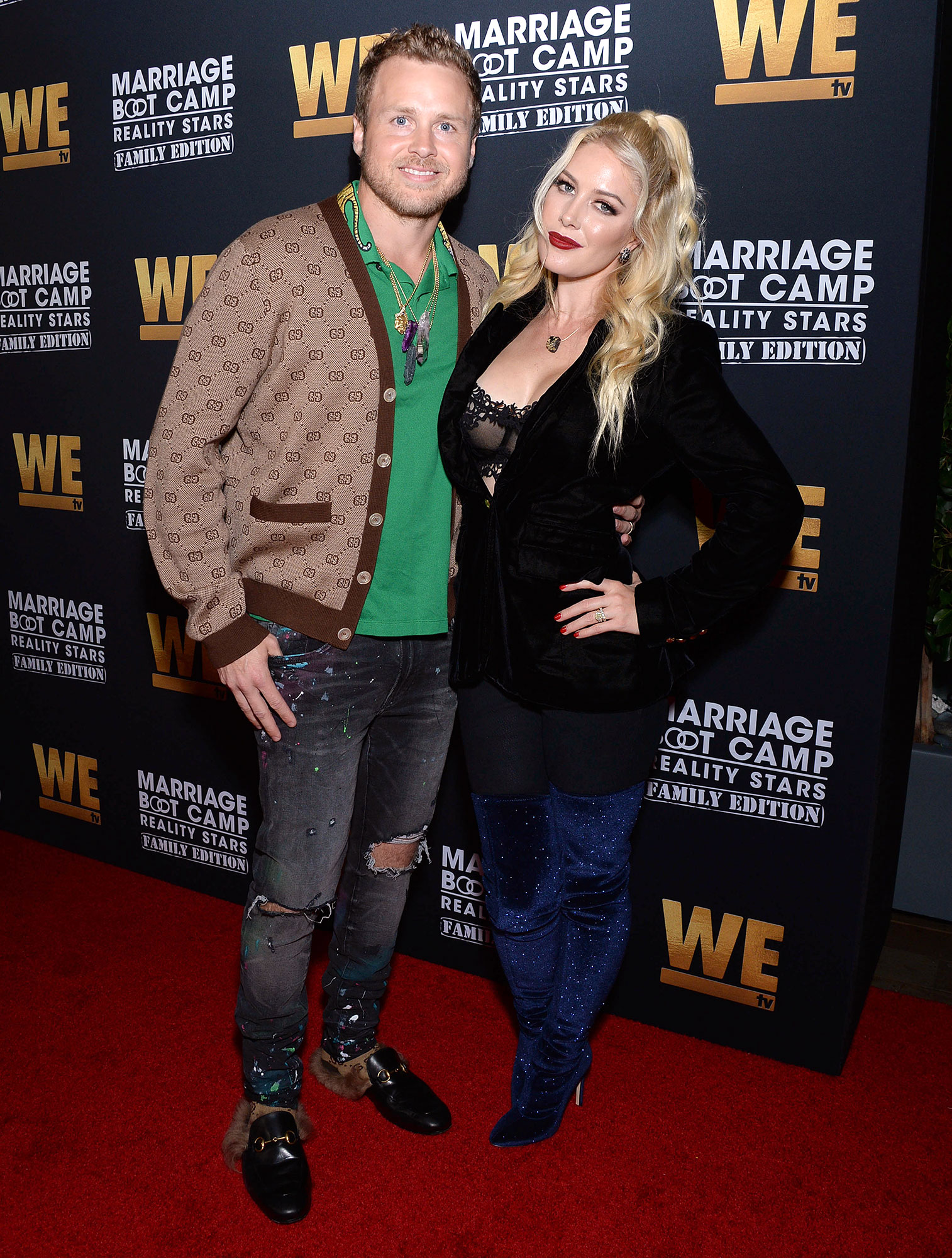 “I felt very judged and mom-shamed because we had just been through a pandemic,” Montag said. “We almost lost our business. We had a really hard time keeping employees, and we put all of our own money into PrattDaddy Crystals. It was a lot for us. So balancing that and a toddler and trying to have a new baby. There was just a lot going on for us and then feeling the pressure on and off camera from cast and production, it just was a lot.”

‘The Hills’ Original Cast: Where Are They Now?

Pratt added, ”I would imagine if there was a season 3, it would be with an all-new cast because after this season, I don’t see how everyone would be able to be in the same room once this airs. We don’t even know what people are saying in their testimonials.”

Montag agreed: “This group, I feel like, holds grudges to the end.”