The recording of Britney Spears’s bombshell testimony where she called her conservatorship “abusive” and said her father and management team should be in “jail” for drugging her and forcing her to work has been leaked and is now available to listen to.

The 23-minute speech Spears delivered Wednesday during a remote hearing in Los Angeles Superior Court was accessible to the public but a recording of the hearing has been leaked by a number of fan accounts and posted to YouTube.

Court officials forbade the public from recording the hearing or broadcasting it but that didn’t stop members of the #FreeBritney army from spreading it far and wide online.

The emotional speech details Spears’s empathetic requests to end the conservatorship that’s governed nearly every aspect of her life for the past 13 years and was the first time the pop mega star publicly spoke out about the arrangement.

She begins by explaining that she was forced to perform in her 2018 “Piece of Me” tour that went across Europe and North America for three months and soon after, she was told she’d have to get right back to work for a new Las Vegas residency.

“I needed a break in between but no, I was told this is the timeline and this is how it’s going to go,” Spears said.

“When I said no to one dance move in rehearsals, it was as if I planted a huge bomb somewhere and I said ‘no, I don’t want to do it this way,’” the “Lucky” singer told the judge.

Spears’s team later told her she didn’t have to do the Las Vegas show because she was “getting really nervous” and “it was too much, I couldn’t take it anymore” but three days later, she was called into her therapist’s office and was forced to take lithium.

“[He] said he had a million phone calls about how I was not cooperating in rehearsals and I haven’t been taking my medication. All of this was false. He immediately the next day put me on lithium out of nowhere, he took me off my normal meds I’ve been on for five years and lithium is a very, very strong and completely different medication compared to what I was used to,” Spears told the court.

“You can go mentally impaired if you take too much if you stay on it longer than five months. But he put me on that and I felt drunk. I really couldn’t even take up for myself. I couldn’t even have a conversation with my mom or dad really about anything. I told them I was scared.”

Spears went on to describe a nightmare situation where six different nurses were forced to monitor her while she was on the medication and wouldn’t let her get in her car and “go anywhere for a month.”

“Not only did my family not do a goddamn thing, my dad was all for it,” Spears said.

“He was the one who approved all of it. My whole family did nothing.”

She then told the court how she was forced to sit through an excruciating psychological exam, which she apparently failed, and was then forced to attend a program by her father Jamie Spears, who was in control of her personal life as her conservator.

“[He said] ‘I’m sorry, Britany, you have to listen to your doctors. They’re planning to send you to a small home in Beverly Hills to do a small rehab program that we’re going to make up for you. You’re going to pay $60,000 a month for this. I cried on the phone for an hour and he loved every minute of it,” Spears said.

“The control he had over someone as powerful as me, he loved the control to hurt his own daughter, one hundred thousand percent. He loved it. I packed my bags and went to that place. I worked seven days a week, no days off, which in California, the only similar thing to this is called sex trafficking. Making anyone work against their will, taking all their possessions away, credit card, cash, phone, passport, card and placing them in a home.”

She said she had no privacy and was forced to change and strip naked in front of all of the rehab staff.

“If I didn’t do any of my meetings… I wouldn’t be able to see my kids or my boyfriend. I never had a say in my schedule. They always told me I had to do this,” Spears said. 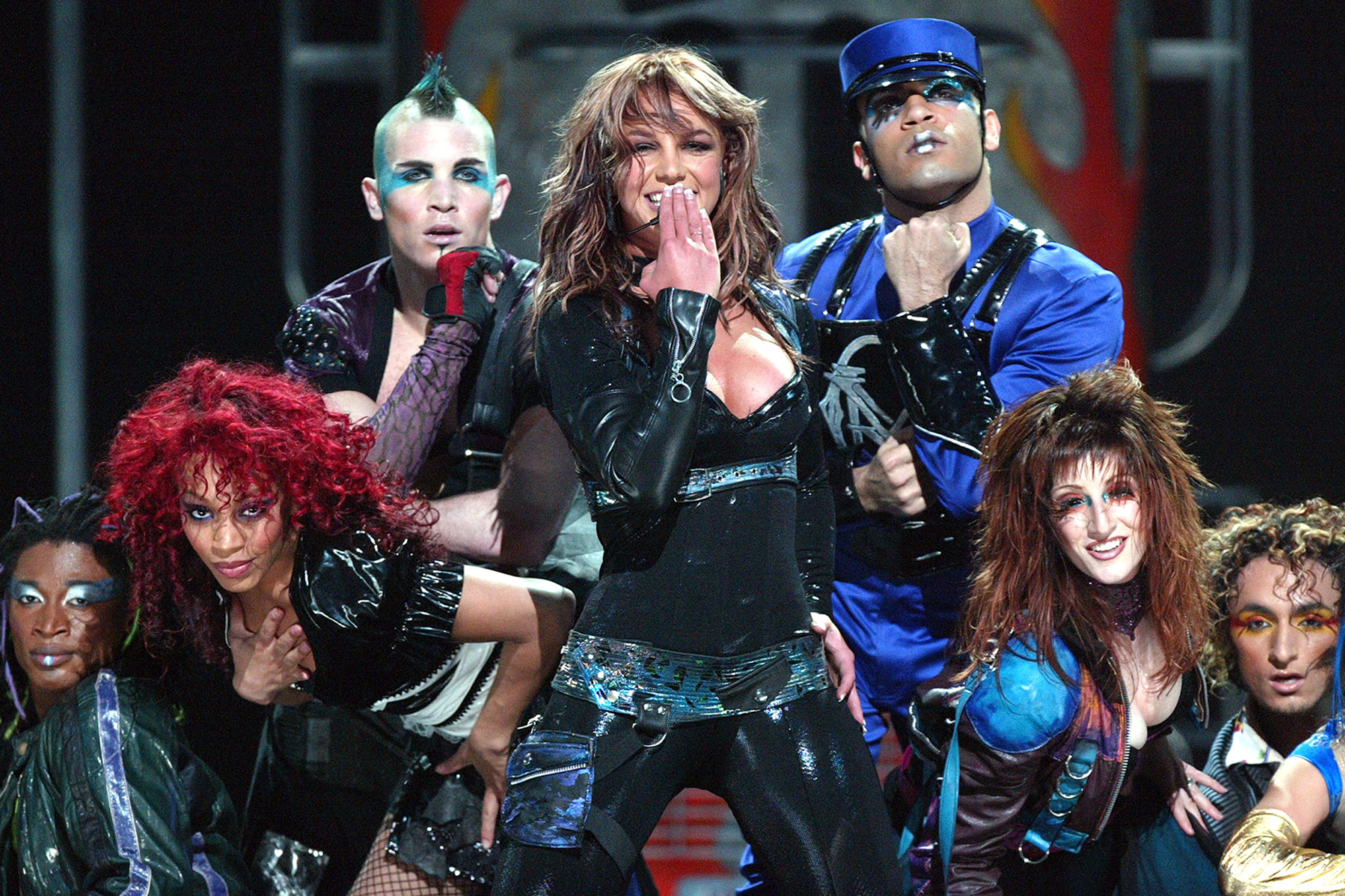 “Ma’am, I will tell you, sitting in a chair 10 hours a day, seven days a week, it ain’t fun, especially when you can’t walk out the front door. And that’s why I’m telling you this.”

Spears went on to detail a laundry list of abuses, including not being allowed to drive in the car with her boyfriend, forced meetings even when she is sick and the inability to have children.

“I wanted to take the [IUD] out so I could start trying to have another baby but this so-called team won’t let me go to the doctor to take it out because they don’t want me to have children.”

She said the conservatorship is doing “way more harm than good” and she deserves to “have a life.”

“I shouldn’t be in a conservatorship if I can work and provide money and work for myself and pay other people. It makes no sense…. What state allows people to own another person’s money and account and threaten them by saying you can’t spend your money unless you do what we want you to do,” Spears said.

At the end of the testimony, Judge Brenda Penny said she sympathized with Spears and thanked her for her courage but noted the singer’s attorney he would need to file a petition if she wanted the conservatorship to end.

The parties will continue to hammer out the issue in court but Spears requested all future proceedings be sealed to the public.