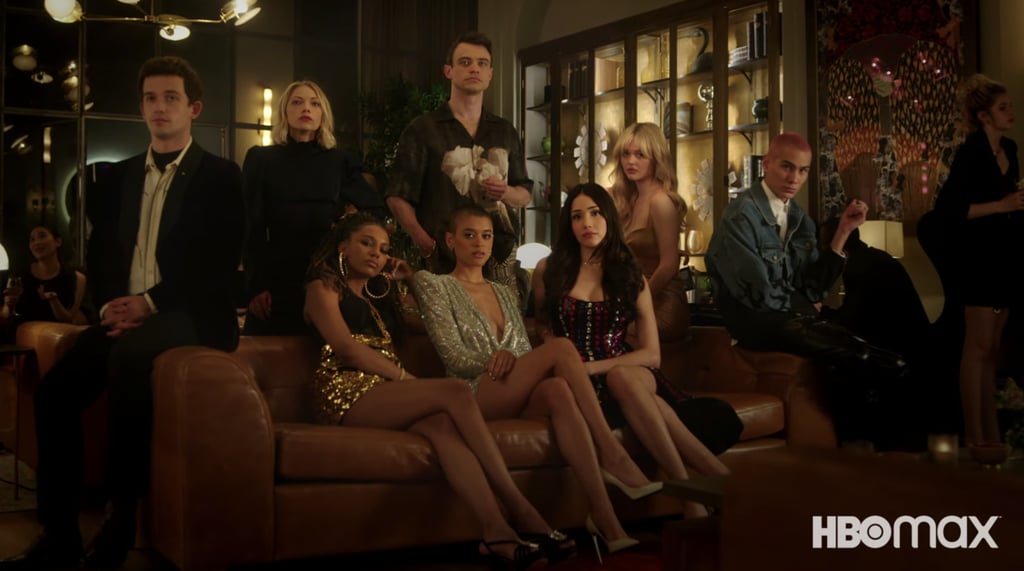 Gossip Girl is officially back, and it looks like she hasn’t taken her eyes off the Upper East Side. On Friday, HBO Max dropped the teaser trailer for the upcoming reboot, which is set to premiere on July 8. “Secrets, secrets are no fun . . . unless they come from Gossip Girl,” the show teased. “She’s back and badder than ever. See you on the steps.” The spinoff series will be narrated by our OG Gossip Girl Kristen Bell, and based off the one-minute clip, it looks like it’s going to be full of glamour and drama, just like the original.

Although the trailer doesn’t reveal much, it does give us a glimpse of the main characters at a party who are suddenly taken aback when they receive an alert on their phones. “You’ve gotten so comfortable,” the voice-over says. “Thinking you’re in control of your image, your actions, the narrative. But you forgot one thing: I can see you.” Watch the trailer ahead. XOXO.