Retail sales during the 2022 holiday season fell short of expectations as persisting inflation and high interest rates continued to put pressure on American households, according to the nation's largest retail trade group.

Sales from the November through December shopping period grew 5.3% compared with a year ago, reaching $936.3 billion, data released by the National Retail Federation (NRF) on Wednesday showed.

Earlier in the season, the trade group forecasted that retail sales would grow between 6% and 8%, reaching between $942.6 billion and $960.4 billion. 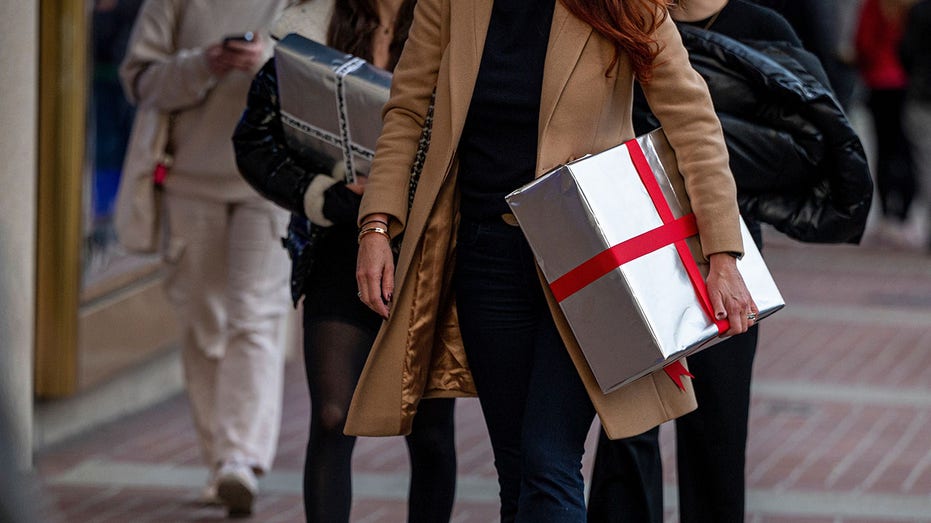 The NRF reported that sales for the year grew 7% over 2021 to $4.9 trillion. Additionally, while holiday sales growth fell short, it still topped the 2021 holiday season where consumers collectively spent $889.3 billion.

AFFORDING GIFTS DURING THE HOLIDAYS HAS BECOME MORE DIFFICULT FOR MANY AMERICANS, POLL FINDS

In fact, a record 196.7 million Americans shopped in stores and online during the five-day period between Thanksgiving Day and Cyber Monday.

Online spending, in particular, also reached a record on Black Friday, Thanksgiving and Cyber Monday, according to separate data from Adobe. 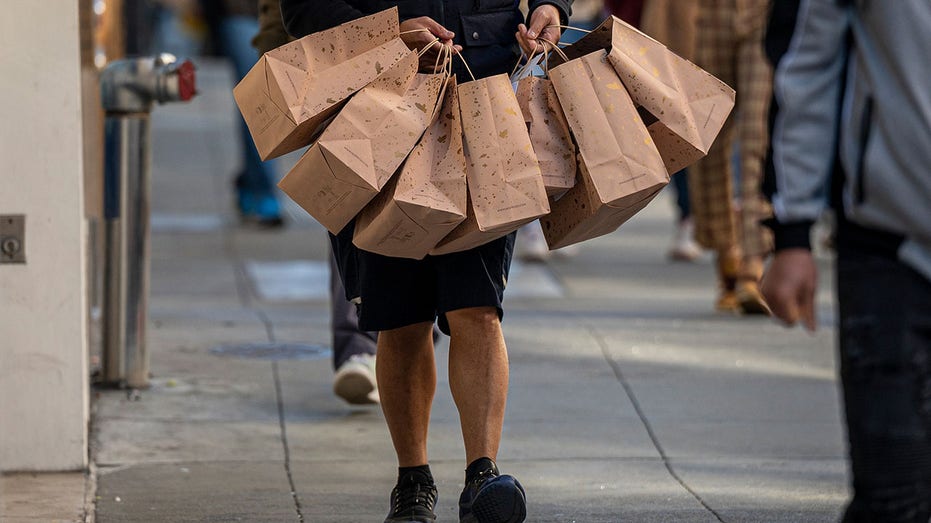 "We knew it could be touch-and-go for final holiday sales given early shopping in October that likely pulled some sales forward plus price pressures and cold, stormy weather," NRF chief economist Jack Kleinhenz said.

While the pace of spending this holiday season was choppy and consumers may have pulled back more than expected, "these numbers show that they navigated a challenging, inflation-driven environment reasonably well," Kleinhenz said.

American consumers "are still engaged and shopping despite everything happening around them," he added.