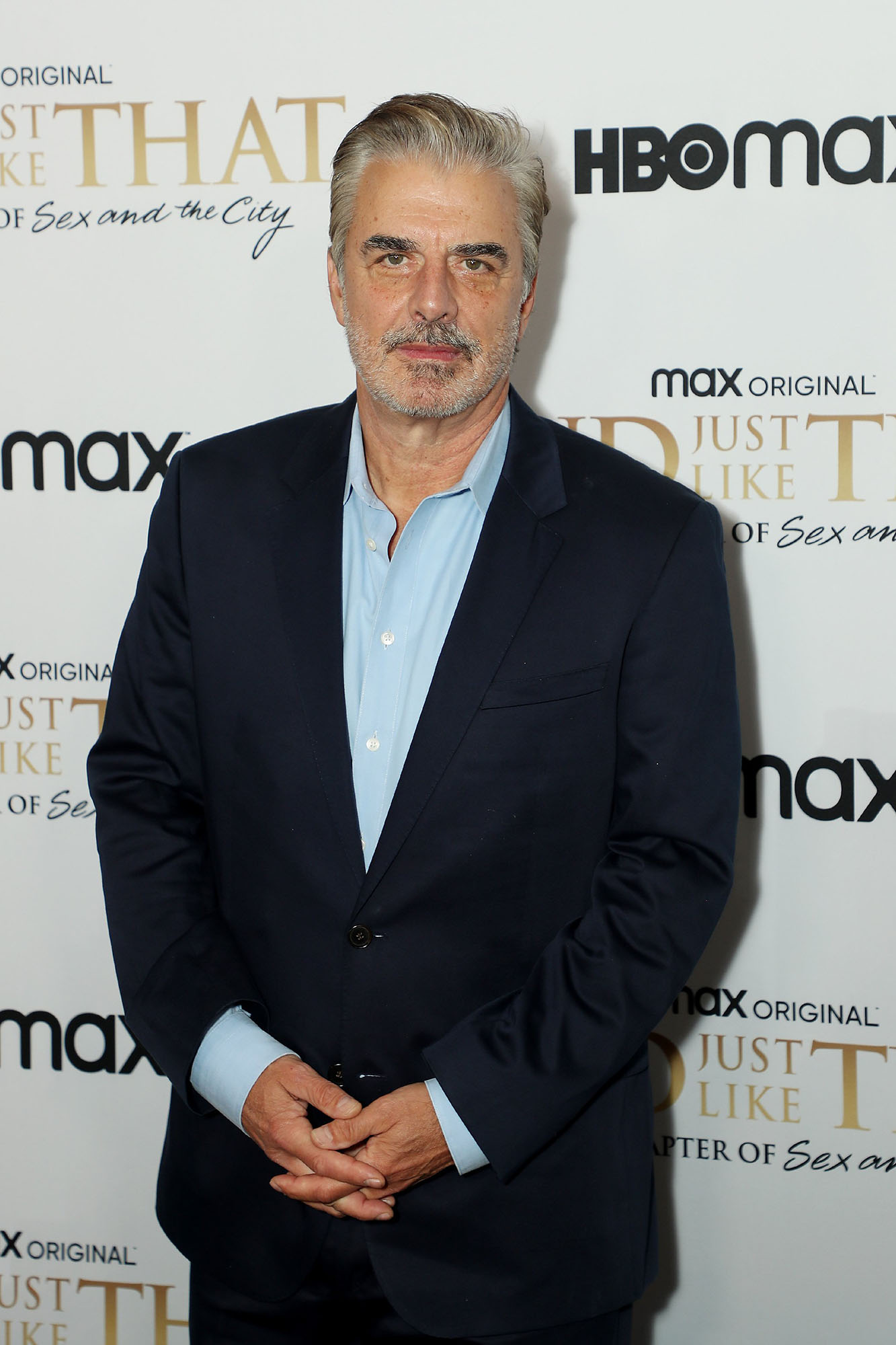 A short comeback. Chris Noth played Sex and the City’s Mr. Big for six seasons and two movies, but he only lasted through one episode of the revival And Just Like That. He initially wasn’t excited to come back just to drop dead.

‘Sex and the City’ Drama Through the Years: A Timeline

Showrunner Michael Patrick King told Us Weekly and other reporters about 67-year-old Noth’s reaction to the pitch. “[I asked,] ‘You wanna come in and die?’ And then he was like, ‘Of course, no, who wants to?’” the executive producer, also 67, recalled in an interview on Friday, December 11.

Luckily, the Doctor Who alum was open to discussing it and realized he liked the story that Big’s death would spark. “We started talking about the character and what it would mean,” King said. “Then Chris and I worked a lot, and it was a thrill because he has great instincts, great story instincts.”

The first episode of And Just Like That — which debuted Thursday, December 9, on HBO Max — picked up with Carrie (Sarah Jessica Parker) and Big seemingly happier than ever with all the drama of SATC far behind them. The two shared plenty of laughs, and it was clear that they were still deeply in love. After a change of plans, they decided not to spend the night together. The advice columnist went to a recital while Big stayed home to smoke a cigar and workout. He had a heart attack after an intense stationary bike ride, and Carrie arrived at home just moments before her husband stopped breathing. He died in his wife’s arms.

Noth was key to concocting Big’s dramatic demise. “Together, what we came up with is exactly how he left and why he left and how he would leave and what their last moments would be,” the showrunner revealed.

Cosmo Time! Where Every ‘SATC’ Character Is When ‘And Just Like That’ Begins

The Good Wife actor is even credited with designing Big and Carrie’s sweet final exchange. As she was about to head out the door, she asked her husband what he was looking at. “I’m just looking at you,” he said sweetly.

“That was Chris. That’s pure Chris. He just wanted that,” King said of the swoon-worthy moment.

While he initially was thrown by the idea of killing Big, Noth was completely onboard by the end.

“Chris was really pleased with the collaboration, and we’re both very happy with the daring daring choice to have Mr. Big come back and go,” the And Just Like That creator said.

In a brief appearance on Sirius XM’s Radio Andy on Friday, the Law & Order alum briefly reacted to the shocking conclusion of the premiere episode: “It was marvelous, but I can’t talk about it.”

King, however, didn’t mind telling reporters that Noth was very supportive of the story and even showed up to set on a day he wasn’t working to keep the deadly twist under wraps.

“He even put on a suit and came to the funeral show when we were taping,” King revealed. “I wrote a fake scene, and Sarah Jessica and he put on costumes. He said, ‘You really want me to put a face of makeup on and come down and shoot a fictional scene at my funeral?’ I go, ‘Yeah.’ Cause I really wanted the audience to be as surprised as possible before we did it, and that was one of the red herrings that we threw into the mix. He’s great, and he’s great in the show. I mean, if you’re gonna die, that’s the episode to die in.”

And Just Like That airs new episodes Thursdays on HBO Max.