THOMAS TUCHEL will take his Chelsea squad to Juventus without a number of big-name players.

Mason Mount and Christian Pulisic are unlikely to be fit in time for the Blues' second Champions League group game of the season. 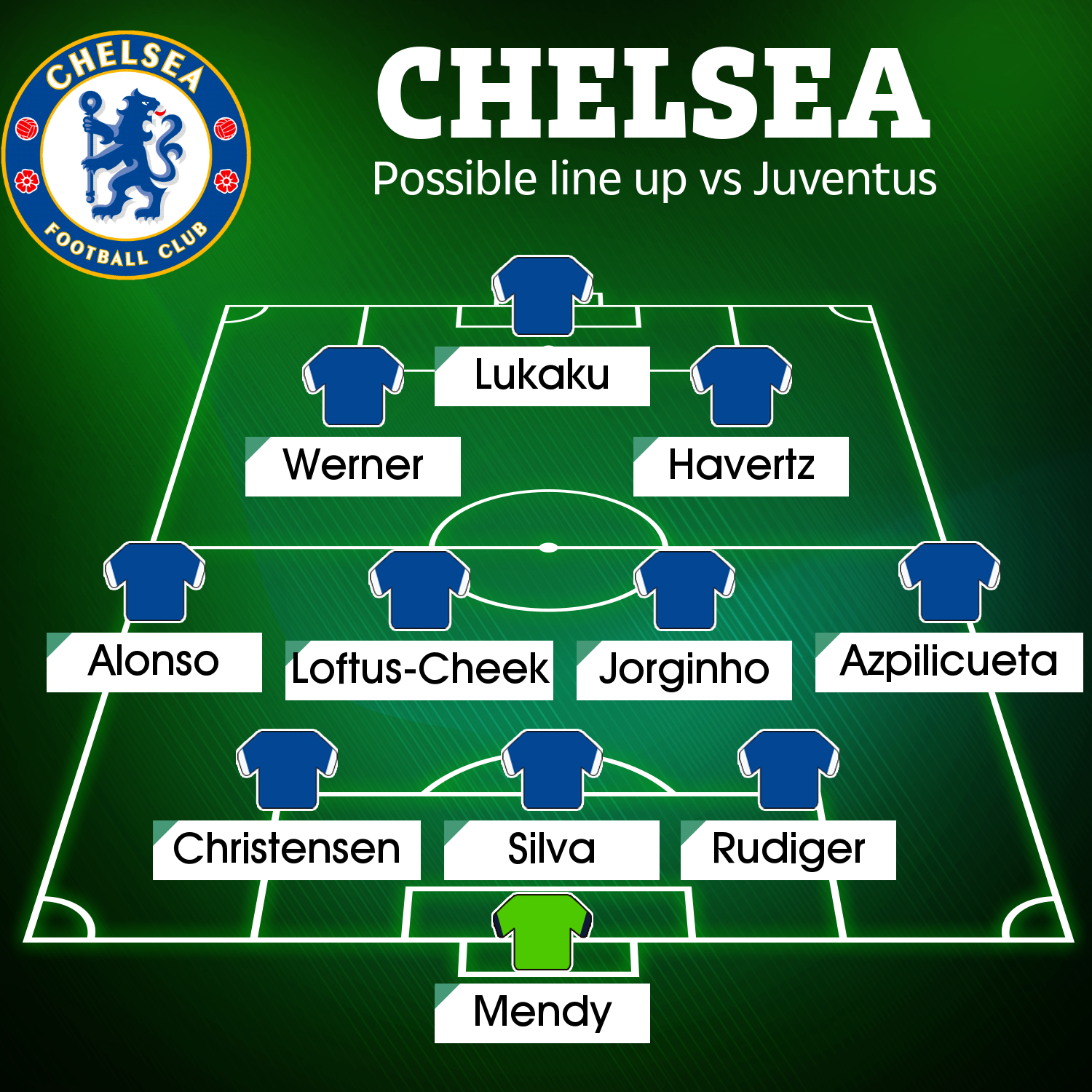 But a trip to Juventus should prove a sterner test, despite the Serie A side's turbulent start to the season.

And Tuchel will be forced into a defensive reshuffle after Reece James injured his ankle during the 1-0 Premier League defeat at the hands of Manchester City on Saturday.

Cesar Azpilicueta is likely to take his place at right-wing-back, with Thiago Silva returning to the heart of defence.

The Brazilian veteran will partner Antonio Rudiger and Andreas Christensen in a back-three.

Marcos Alonso is almost certain to continue on the left flank as Ben Chilwell remains frozen out. 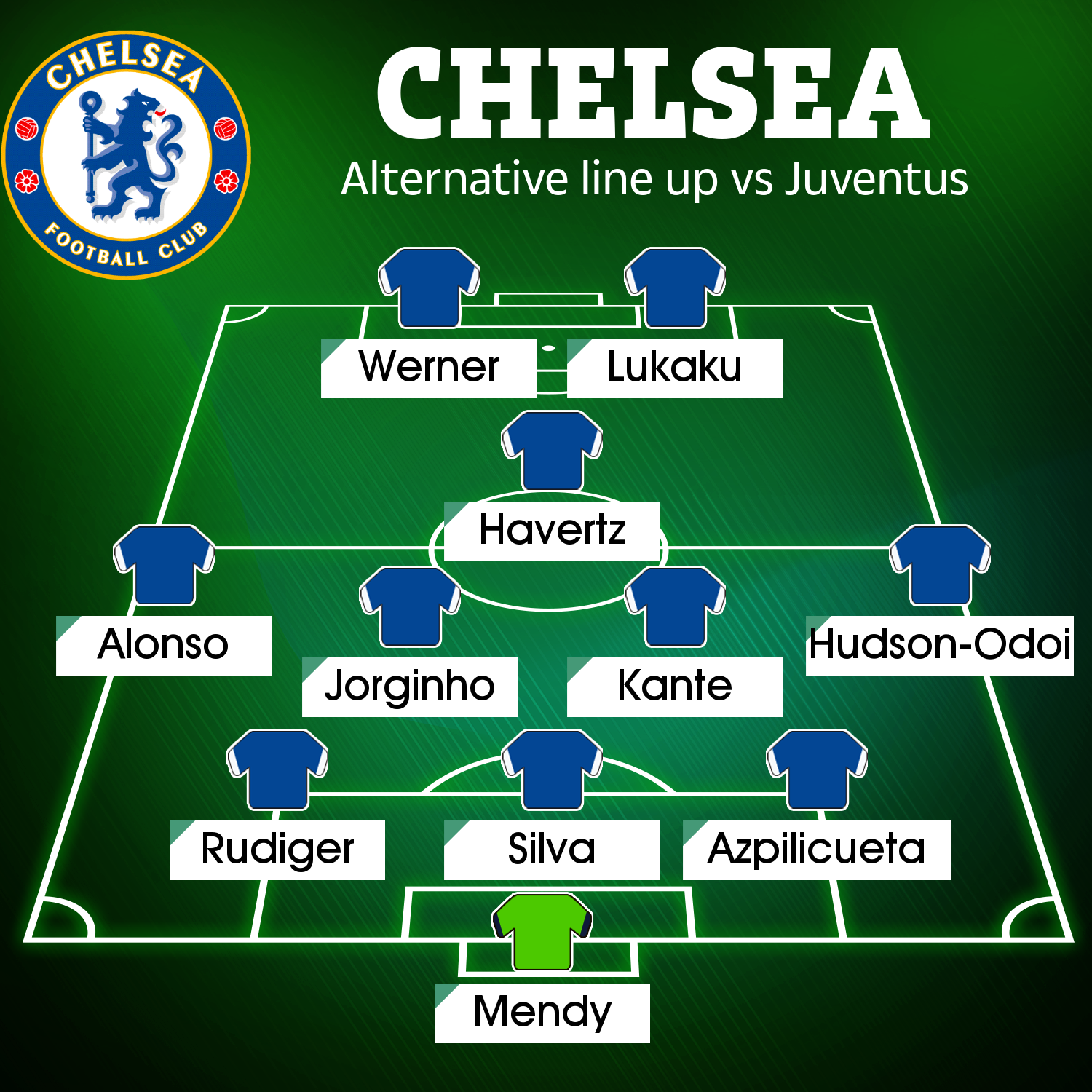 With the games coming thick and fast, Tuchel could decide to rest N'Golo Kante after the midfield dynamo's recent injury struggles.

That could mean Ruben Loftus-Cheek is given the chance to maintain his strong form in the heart of midfield alongside Jorginho.

Mateo Kovacic is another midfield star pushing for a start at the Allianz Stadium.

Kai Havertz is hoping to return to the starting XI in Italy and could start in a front-three alongside Timo Werner and Romelu Lukaku.

Hakim Ziyech and Callum Hudson-Odoi are other attacking options at Tuchel's disposal, with the England man also a more attacking option to replace James on the right wing.

Chelsea travel to Italy to face Juventus on Wednesday, with kick-off 8pm.