WORKING with a member of your family would be a nightmare for most people.

But already John and Thady Gosden have turned their professional and personal relationship into a money-making machine. 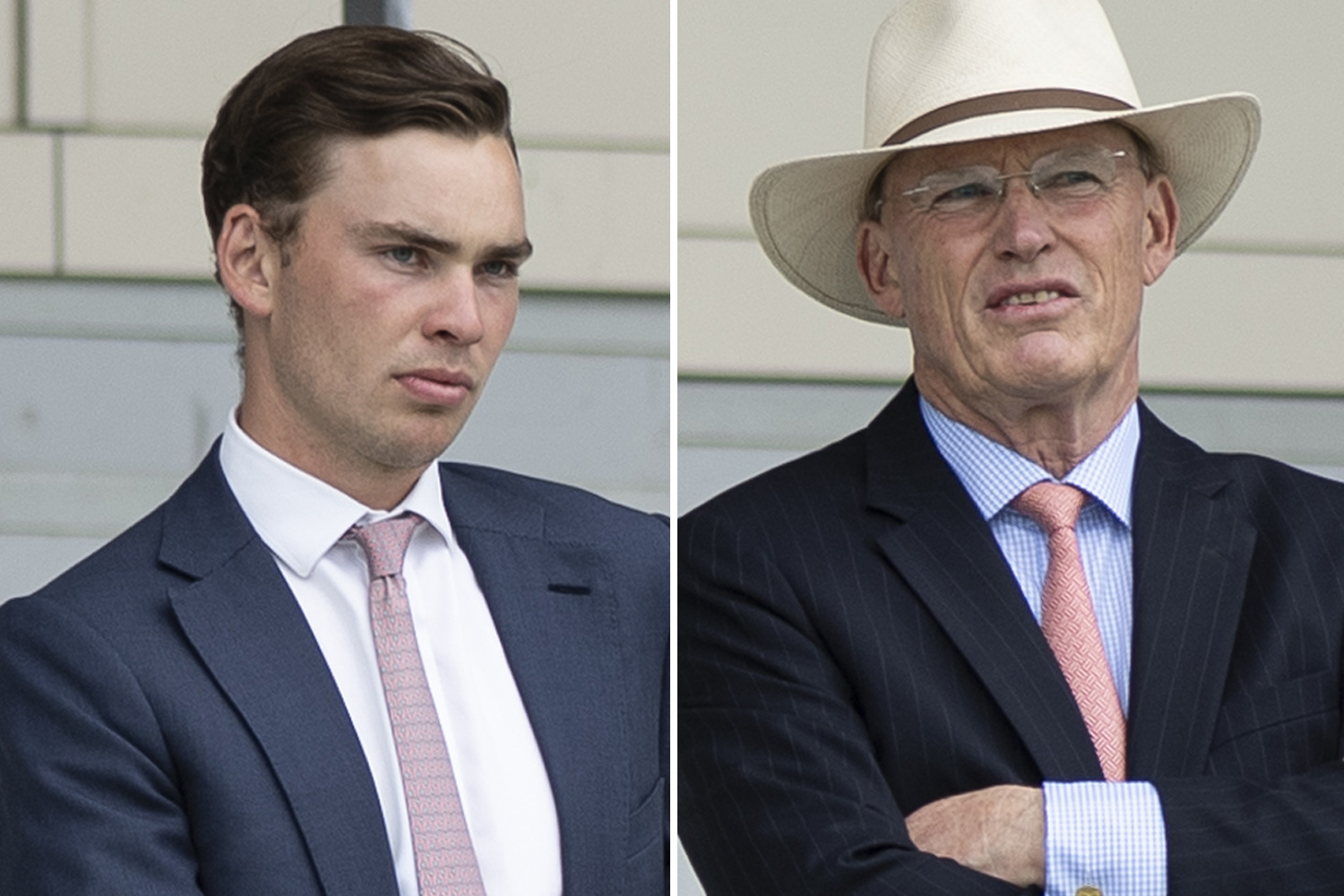 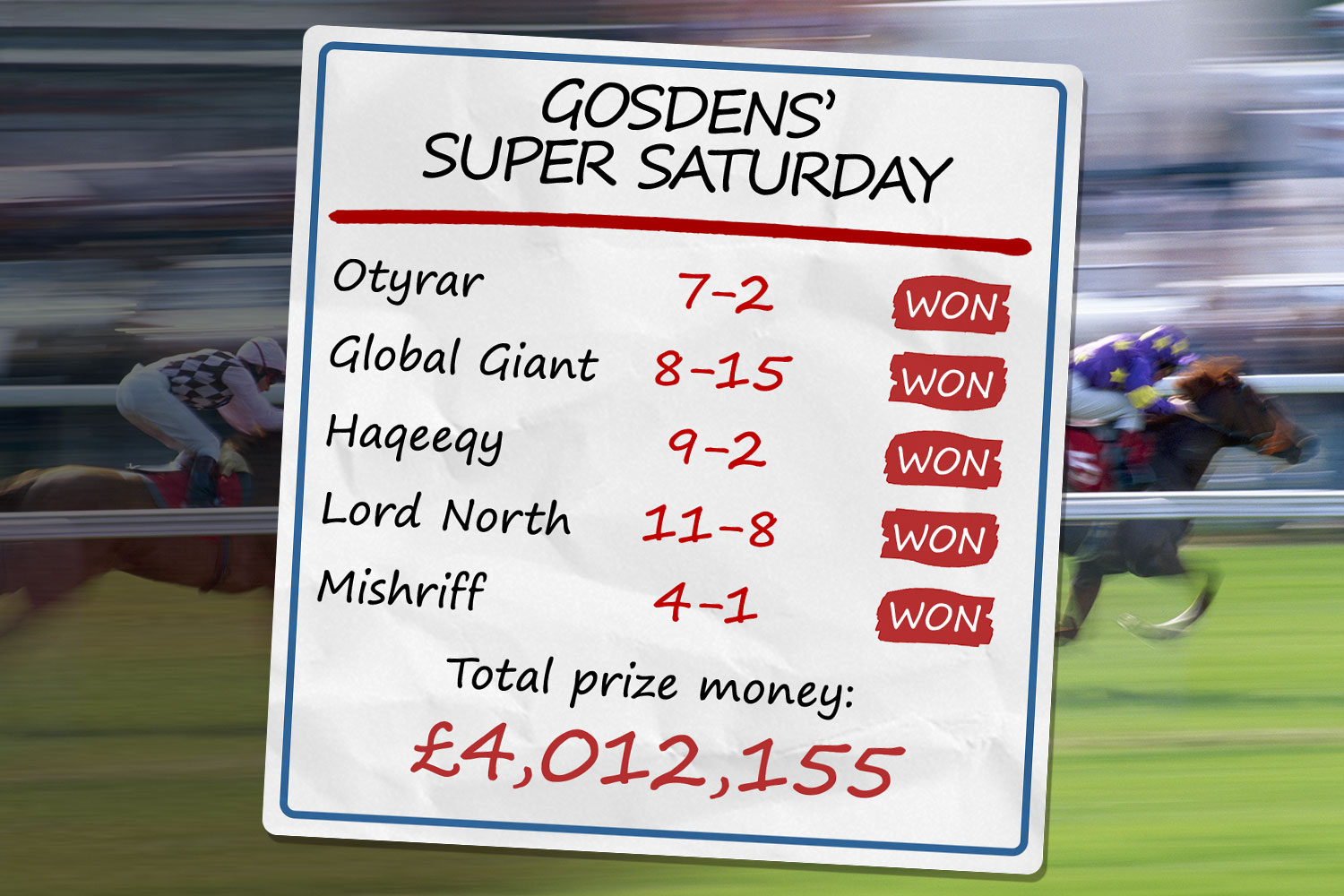 The father and son duo enjoyed a stellar start to the Flat season by landing a 450-1 five-fold on Saturday, taking in winners from Doncaster to Dubai.

Most people would work with their worst enemy if that was the sort of cash involved.

But it will be the norm for the Gosdens because they look after some of the world's best sprint horses.

None has received more acclaim than Mishriff.

The four-year-old superstar earned connections a monumental £65,000 a second when winning the world's richest race – the Saudi Cup – in Riyadh last month.

And he was at it again yesterday, switching the dirt of Saudi for the turf of Dubai, where he won £2,189,781 in the Dubai Sheema Classic. 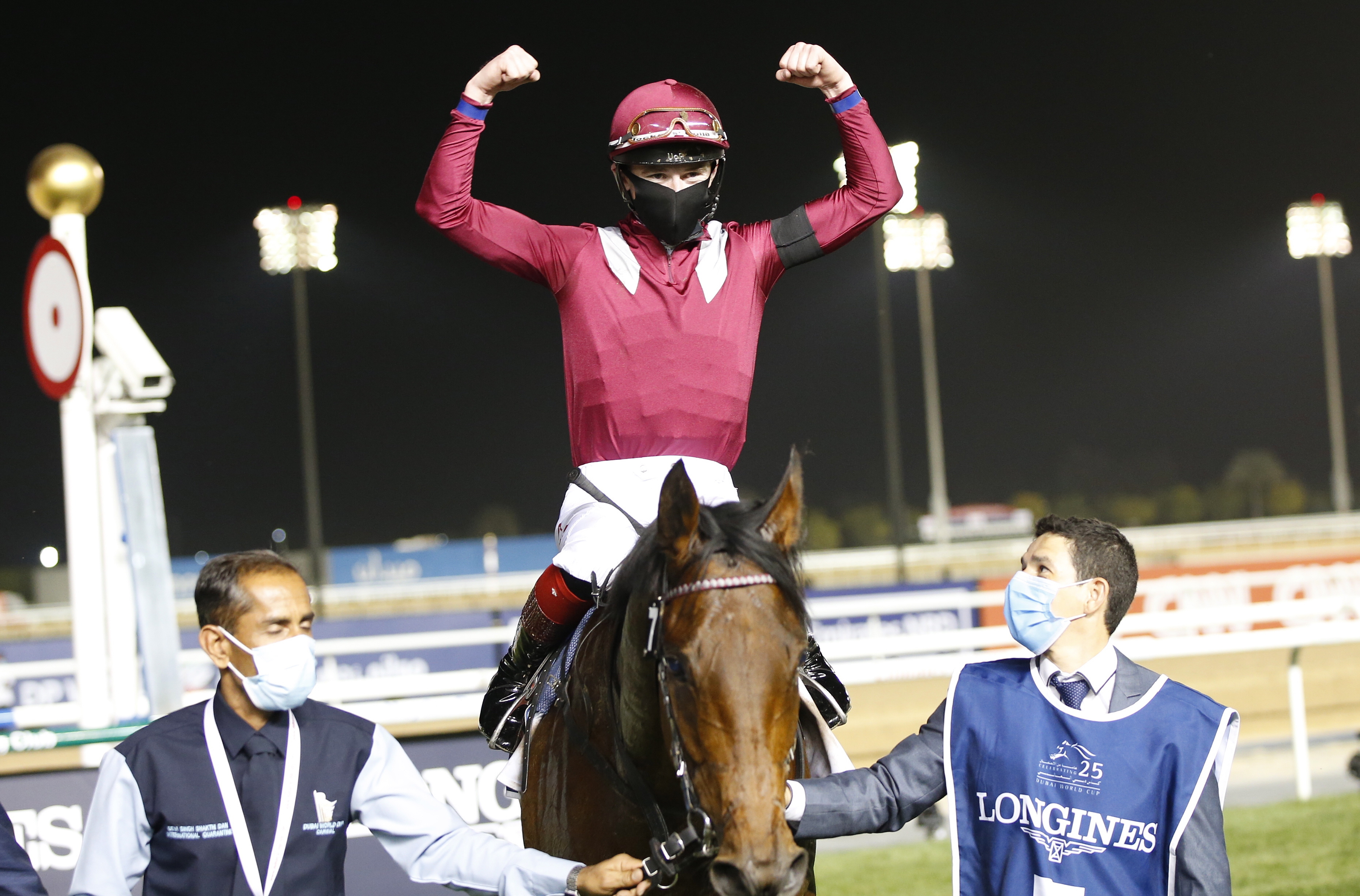 Nothing can seemingly stop Mishriff and already talk is turning to what astronomical fees he could charge at stud.

But it is away from glitz and glamour of Dubai and to Doncaster we go instead for another crucial part of the big win.

Next, it's back over the other side of the world and from apprentice to sorcerer, where Frankie Dettori won on Lord North in Dubai. 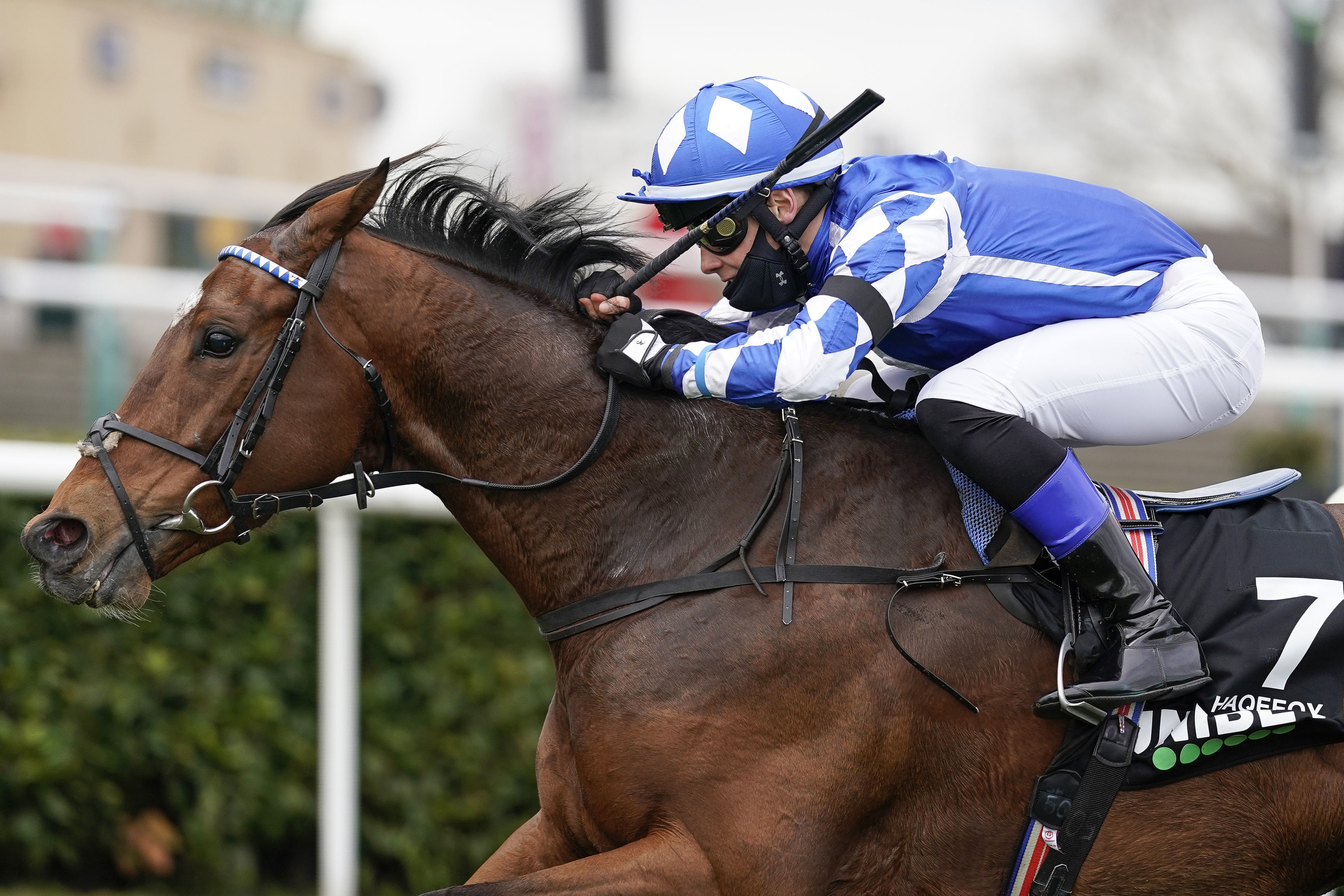 An 11-8 favourite, the five-year-old was never seriously troubled in the Dubai Turf, claiming the £1,751,824 prize by three lengths.

Just as incredible is the fact this was just the first day the pair began work together properly.

Regent was a winner at Lingfield on Friday – the first horse to run under the dual trainership. 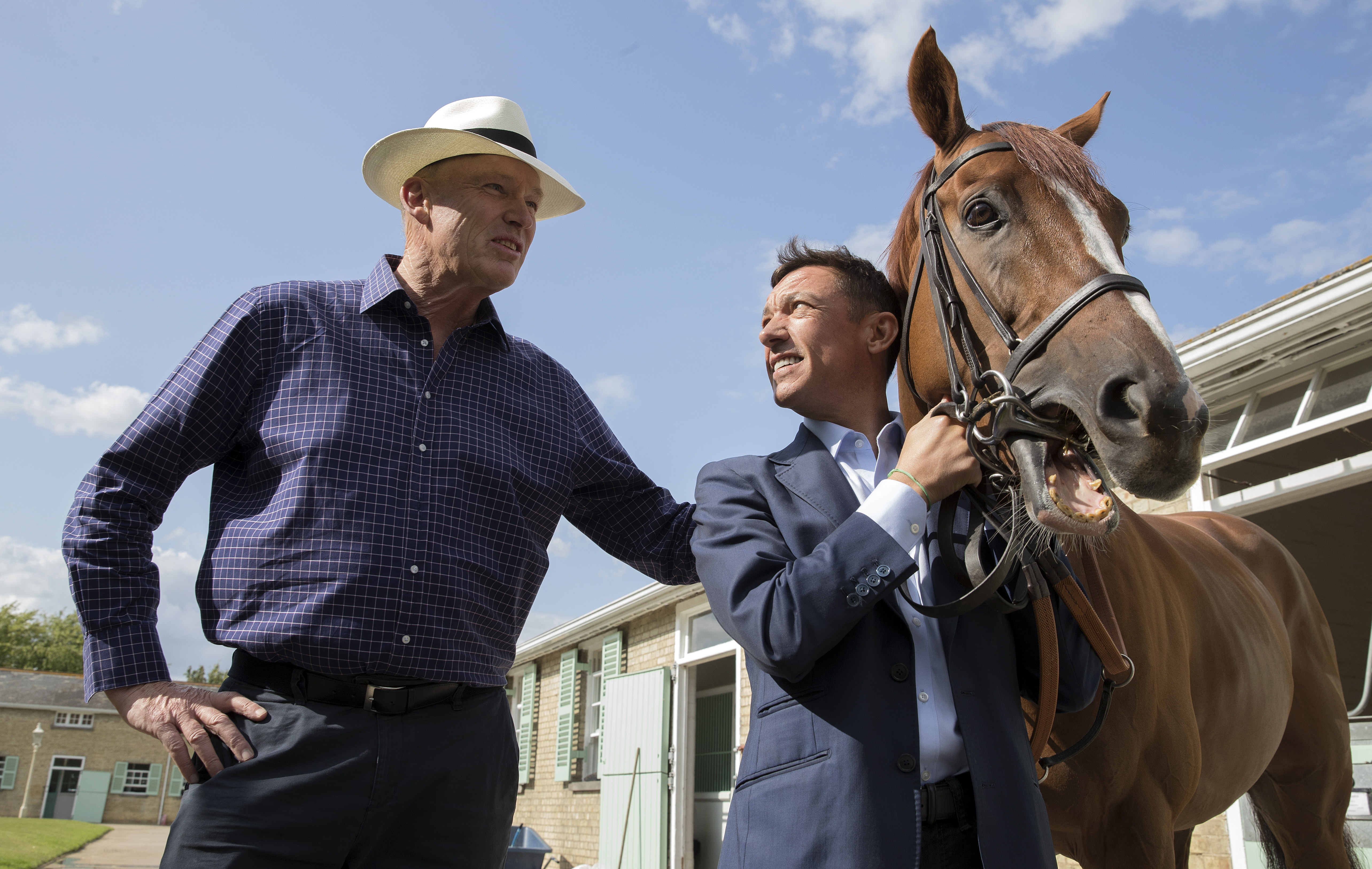 But Saturday's action was always going to be the one where the pair stamped their authority on racing as a combined force.

And aside from the treble, there were more winners with 7-2 shot Otyrar and 8-15 favourite Global Giant at Kempton.