Prince Harry defended by expert for speaking on 'trauma'

Prince Harry has previously been very open about his struggles with mental health. He formed the Head’s Together campaign alongside the Duke and Duchess of Cambridge to join mental health charities together, and most recently announced he was teaming up with Oprah Winfrey for a new AppleTV+ docuseries featuring mental health discussions with A-list celebrities.

Appearing on podcast Armchair Expert, Harry described the “immense impact” his mother had on him before her death in 1997, when he was just 12 years old.

He said: “The massive immense impact that she had on us in the short time she was around was huge.”

He added: “All she wanted to do was make sure we had as normal a life as possible”.

Opening up about therapy, Harry said: “For the last five years…I don’t want to lose this thing because I feel so connected to my mum. 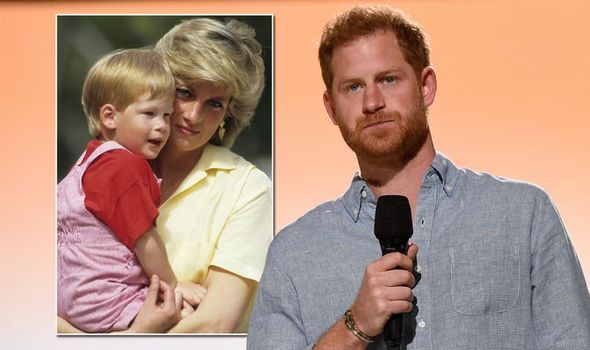 “Little did I know, it’s adrenaline.

“But then once I was like, the fear of losing that, whatever that special thing was inside of me that was helping me communicate with people, giving me this extra energy, despite the fact that after 45 minutes of meeting people I get back in the car and it feels like I’ve just been in a boxing ring doing 12 rounds, I’m exhausted.

“Once you find that balance of being able to switch it on and switch it off, and being able to channel all of that energy into the moment or task at hand, then you’re talking about more of a sort of consciousness, awareness, strength of mind, mental fitness.”

For Harry, mental health is much more important than physical health.

Staying ahead of what you know is going to come is key, said Harry.

He continued: “We’ve all got monkey brain, right? It’s like getting caught in rush hour.

“Every day we do the same thing. We jump in the car, you know you’re going to get caught in traffic, but then you still lose your mind – ‘Ah, I’m going to be late’. 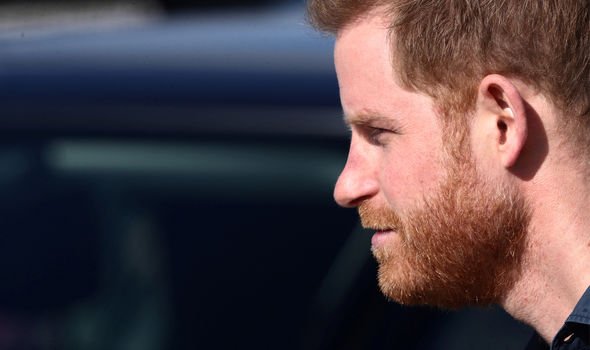 “I tell you what, why not just write a list just saying these things are going to happen, and I’m just going to accept them, because they’re out of my control, there’s nothing I can do about it.

“Otherwise you’re setting yourself up for failure, every single day.”

A person with PTSD often relives the traumatic event through nightmares and flashbacks, and may experience feelings of isolation, irritability and guilt. 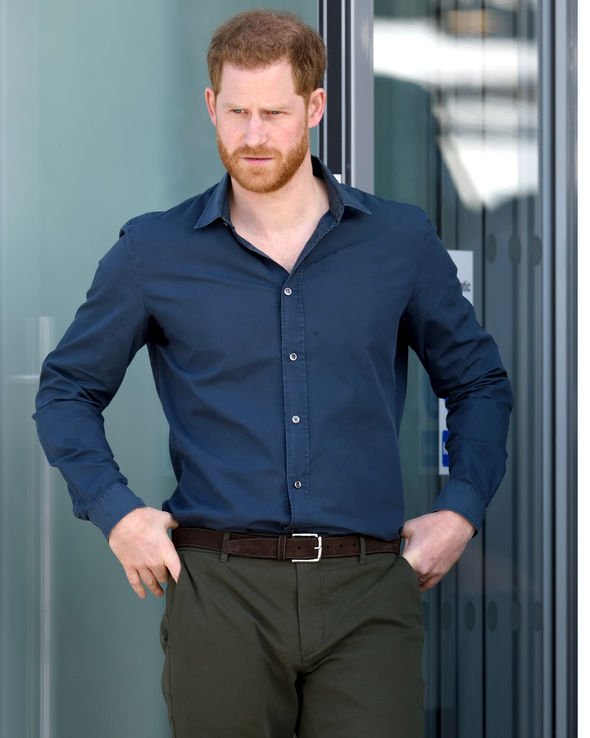 They may also have problems sleeping and find concentrating difficult.

The NHS advises: “It’s normal to experience upsetting and confusing thoughts after a traumatic event, but most people improve naturally over a few weeks.

“You should see a GP if you or your child are still having problems about 4 weeks after the traumatic experience, or if the symptoms are particularly troublesome.

“If necessary, your GP can refer you to mental health specialists for further assessment and treatment.”