Wright joked about leaving the Beeb's Wembley studio after his timeless attempt at pop stardom was shown during the half-time break. 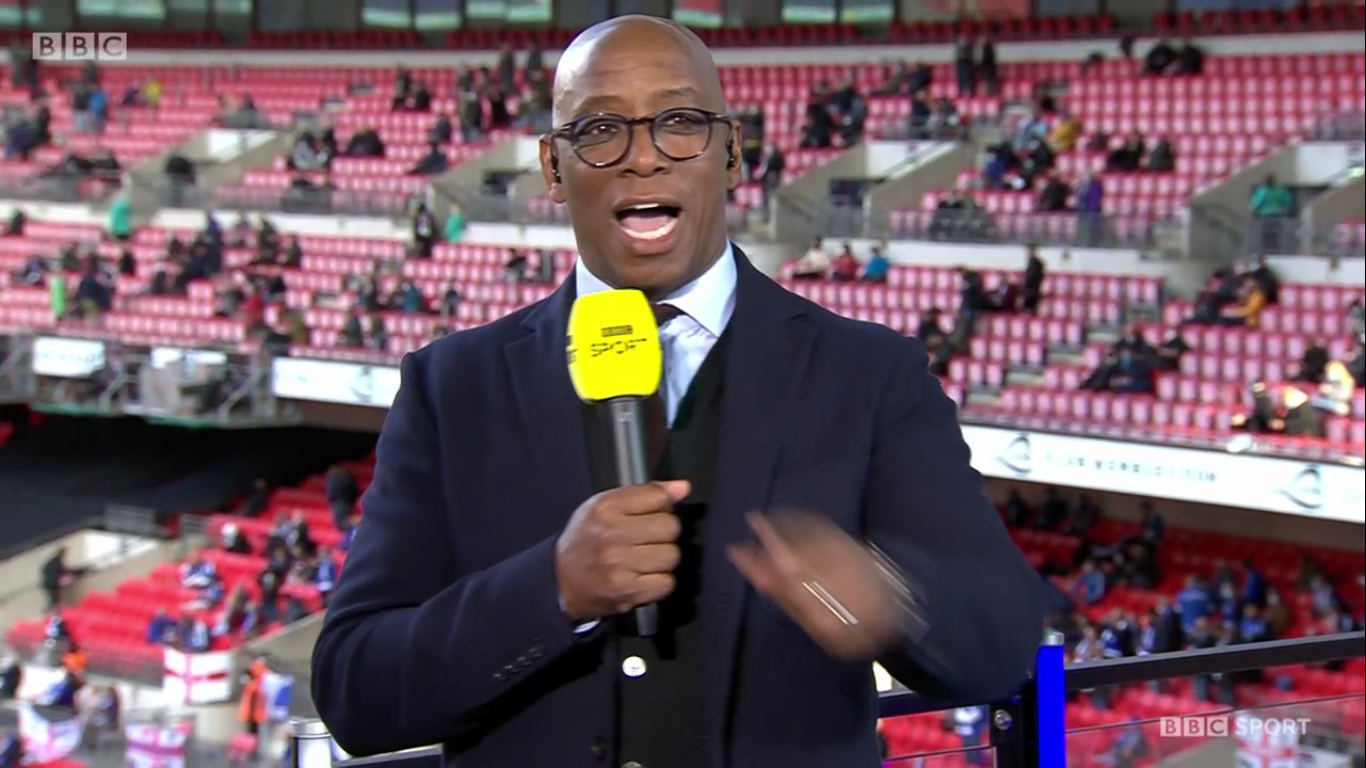 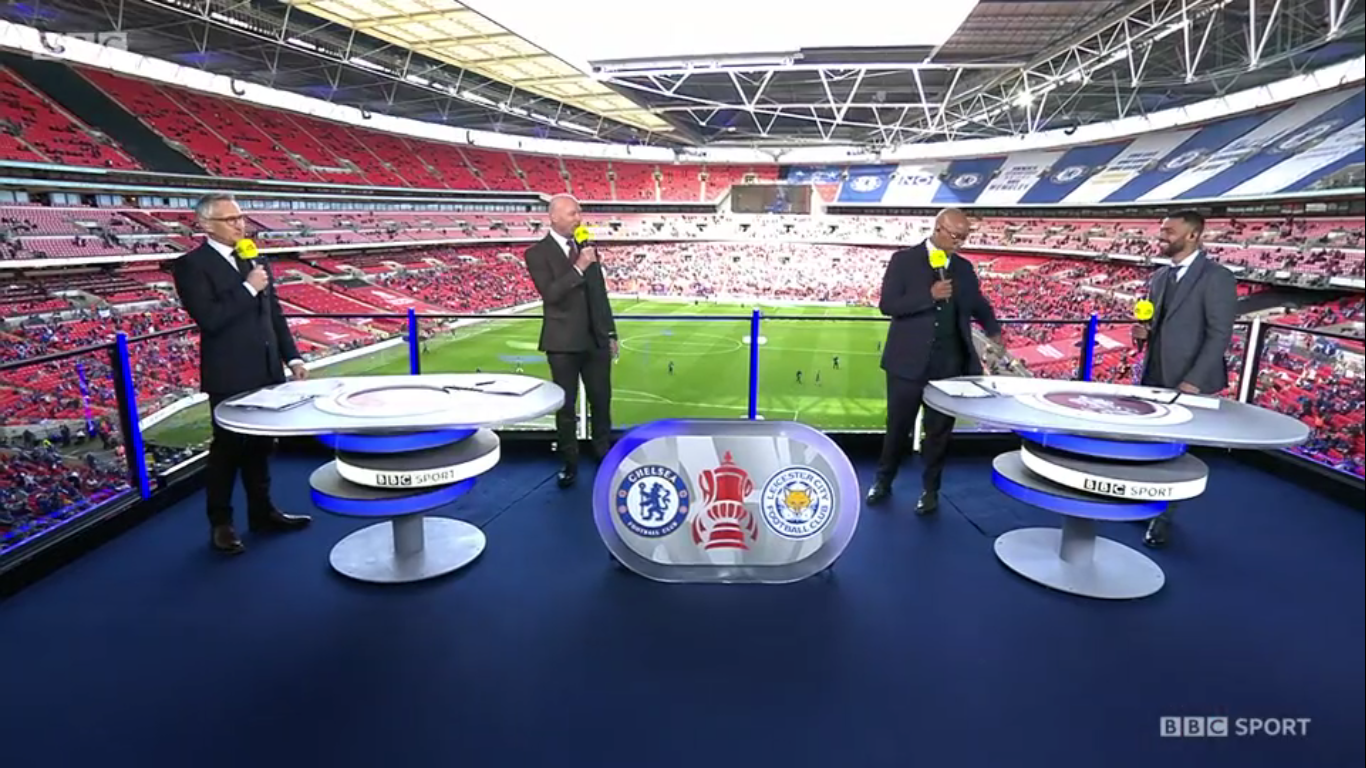 Wright screamed: "No! Why are you showing this? I'm going, I'm not staying, get it off!"

Lineker was getting his own back, after footage of the presenter's awkward dancing and singing in an England Euro 88 song during his playing days was also shown.

Wrighty, 57, wrote and released the single called Do The Right Thing in 1993,reaching No 43 in the UK singles chart.

Chelsea thought they had forced extra time with a late equaliser but Ben Chilwell was deemed offside through VAR by the tightest of margins during the attack.

Asked before the game about Chelsea's decision to wear tracksuits in the build-up, Wright said: "I don't like to see people turning up to the FA Cup in tracksuits. 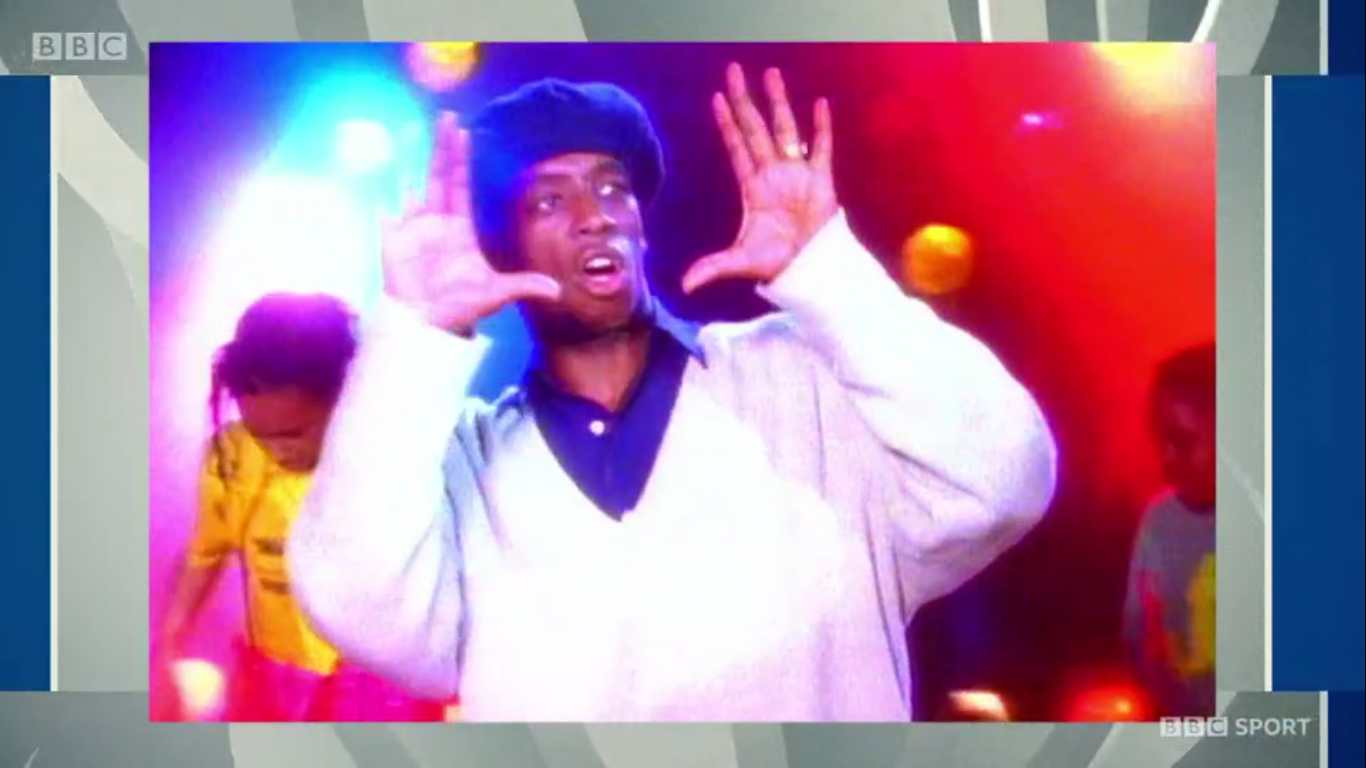 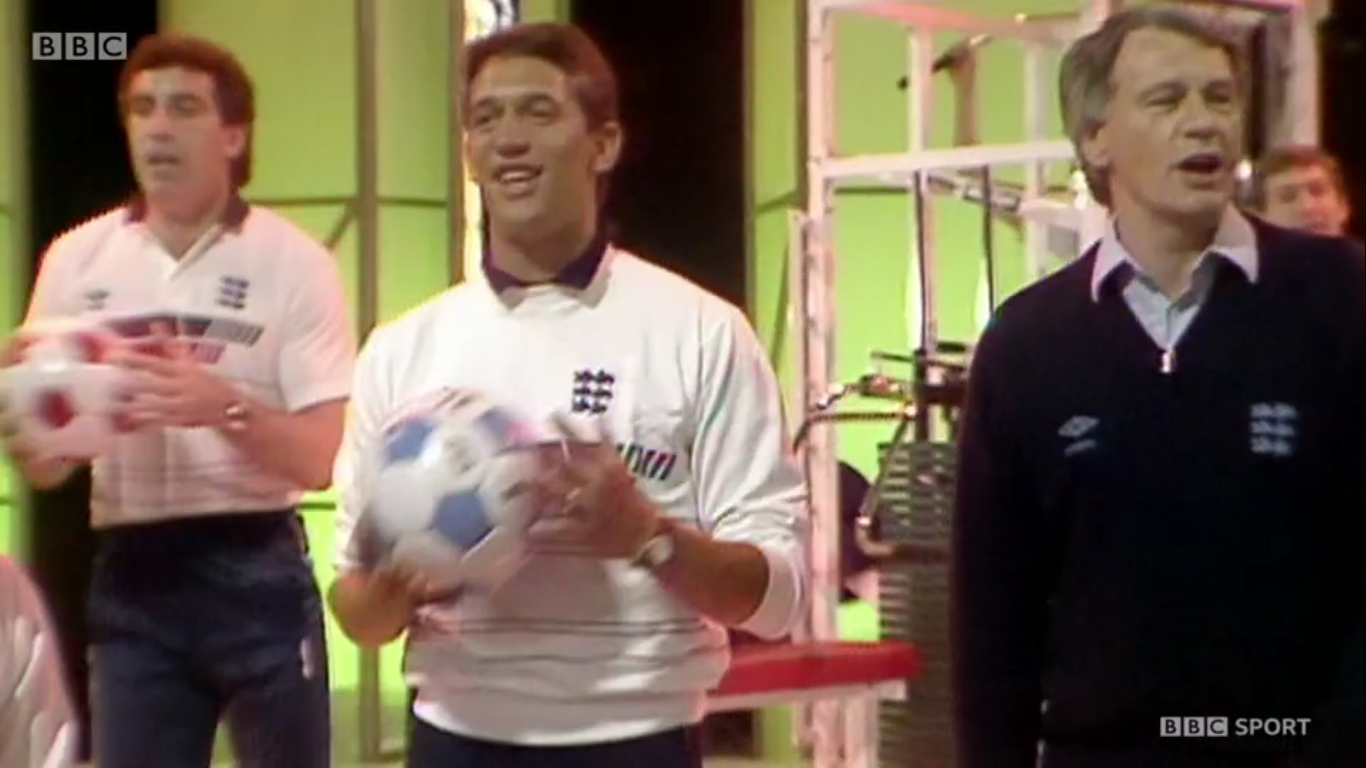 "It's not what this game is about, we saw all the lead-up, the suits is what it is about.

"Leicester I'm so pleased, that's why I'm supporting Leicester, they're respecting it.

"You've got to wear suits to the final, this is the day!"