The next generation of flagship Galaxy smartphone are purportedly coming in the next few weeks, but it seems Samsung has given fans an early preview by mistake. The new Galaxy Note isn’t expected to be unveiled until mid-August but this latest handset has been revealed in all its glory by the tech giant itself.

The image, which appeared briefly on Samsung’s official Russian website – before being swiftly deleted, clearly shows how the Galaxy Note 10 follow-up, believed to be branded Note 20, will look.

Thought to be the more premium Note 20 Ultra, the phone in the image let slip by Samsung has a striking copper finish, industrial-style design with sharper edges and what appears to be a quad rear camera system.

The famous S Pen is also revealed in the photos and gets a matching copper appearance which adds a bit of bling to this digital stylus. If the phone looks as good in the flesh, fans are in for a treat and it could have those who recently signed up to a 24-month contract to get a Galaxy S20 with some regrets. 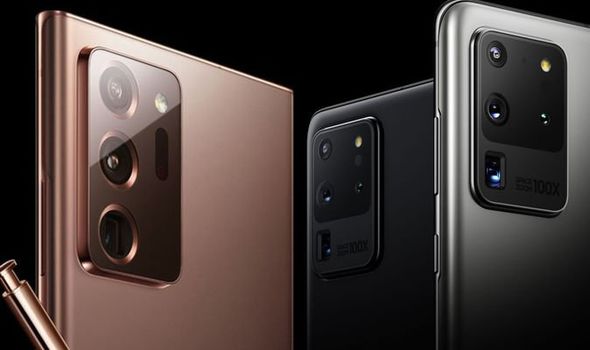 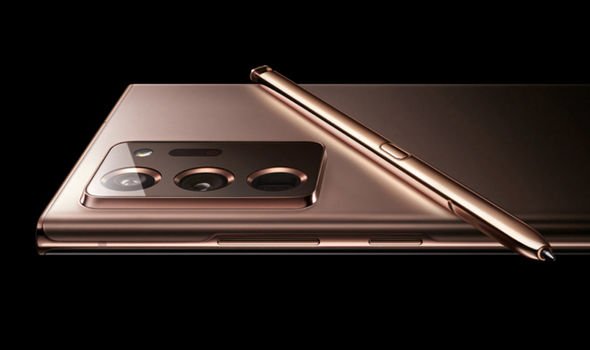 The Samsung Galaxy S20 Ultra’s design was criticised for being a bit boring – not least by us in our review – and not that pleasing on the eye with the huge rear lens sticking out like a very sore thumb.

Rumours had been rife that Samsung was thinking of ditching the 100x Space Zoom found on the S20 Ultra and the photo of the new Note 20 appears to back that up. There’s no sign of that monstrous camera bump which appears on the S20 Ultra and that’s good news as the ludicrously long zoom it helped achieve was seen as a bit of a gimmick.

Along with these new images, there’s plenty of other rumours about what could feature on the Note 20 and it certainly looks like an impressive device.

As revealed in a post on SamMobile, the CEO of Display Supply Chain Consultants have given an early insight into Samsung’s Note 20 plans.

If the Note 20 follows the S20, expect a faster processor, new display, bigger battery and improved camera set-up to all feature. There’s still no word on an exact launch date for the Note 20 but expect more news on this in the coming weeks as Samsung almost always reveals these phone in August.