If you want more battery life, there’s one iPhone 12 model you should definitely avoid 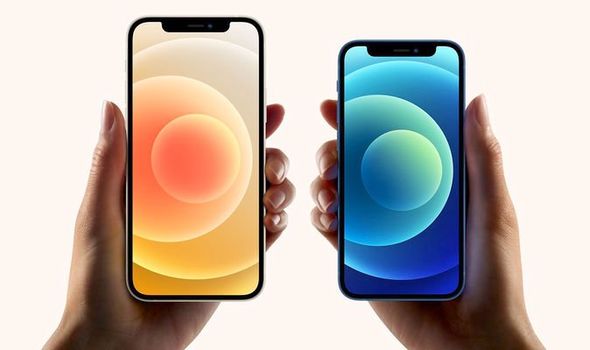 Apple will hold its feverishly-anticipated iPhone launch event tonight. Delayed from its usual September timeslot due to the upheaval to manufacturing caused by the ongoing public health crisis, the event is widely-tipped to see four new iPhone models unveiled on-stage. That’s an increase over the three variants (iPhone 11, iPhone 11 Pro, and iPhone 11 Pro Max) that were announced during the event last time around.

The newest addition to the iPhone range is rumoured to be the iPhone 12 Mini. This looks set to pack the same internals as the iPhone 12, which succeeds the iPhone 11 in the line-up, but squeezed into a smaller package. With a 5.4-inch touchscreen, this could be the smallest iPhone in quite a while. In fact, it’s widely-expected to have the same physical footprint as the iPhone SE, which is currently the only option for smartphone buyers who want an iOS device without a palm stretching 5.8-inch or more display.

While the dimensions will be roughly similar to the iPhone SE and iPhone 8 before it, the iPhone 12 Mini will purportedly use an edge-to-edge screen design to cram the 5.8-inch panel into the smaller chassis, which should be the ideal size for those who need to use their phone one-handed with the help of a Pop Socket, or who have smaller pockets (or no pockets at all). Until now, opting for a smaller device – the iPhone SE – has landed Apple fans without the latest and greatest features.

With the iPhone 12 Mini, that looks set to change. This new handset is rumoured to ship with an OLED display, which has inky blacks, more vibrant colours and saves battery life when using Dark Mode in the iOS settings, a dual-camera set-up with upgraded ultra-wide lens capable of taking macro photography, dramatically boosted digital zoom with almost-lossless results, and faster Face ID unlocks at more angles than previous iPhone models. Phew, what a mouthful.

Unfortunately, opting for the one-handed iPhone does come with a drawback, according to the latest report from reliable Apple tipster @PineLeaks on Twitter.

According to sources speaking to @PineLeaks, while every iPhone 12 and iPhone 12 Pro model will see a significant boost in battery life compared to previous models… the iPhone 12 Mini will be comfortably the worst-performer when it comes to battery drain. That’s seemingly due to the smaller size, which limits the amount of battery that Apple engineers can squeeze into the frame, as well as the increased drain of new features, like the addition of 5G superfast mobile data support, which is widely-believed to be coming to all models.

Posting on social media, the leakster claimed: “Expect at least an 1 hour battery life increase for the Pro Models. As seen in internal tests, the 5.4″ iPhone will perform worse than the current iPhone 11, which is expected because of its form factor.”

According to Apple, iPhone 11 is rated to last up to 17 hours when playing video, 10 hours when streaming video using Wi-Fi or 4G, or 65 hours when listening to music. It’s unclear how much worse the iPhone 12 Mini will do than these stats, but it’s pretty obvious that anyone who wants to avoid charging their handset throughout the day should pick one of the other three iPhone 12 variants scheduled to be announced during the event tonight. 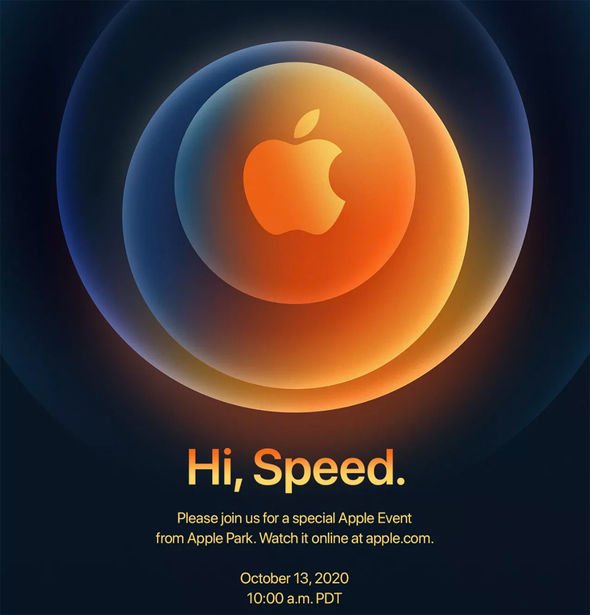 Oh, and there’s one more drawback if the iPhone 12 Mini needs to be charged more frequently – Apple likely isn’t including a charger in the box with its new smartphones.

As well as the wired headphones, dubbed EarPods, Apple is widely-rumoured to drop the mains plug needed to connect the Lightning charging cable (which, thankfully, will still be included in the box) to the wall to charge your new phone. Of course, it’s possible to charge without the plug – you only need to plug the cable into the USB port on the back of your computer or games console, however, you’re not going to get anywhere close the fast-charging speeds available with the latest iPhone models.

In tacit confirmation of the move, Apple confirmed that new Apple Watch Series 6 and Apple Watch SE models will not include a wall adapter in the box – so, you’ll have to use on the USB charging bricks you’ve likely already got lying around in a drawer, or forgotten under your bed. When it comes to the iPhone, Apple is expected to reveal that research it had commissioned into chargers showed that the majority of iPhone owners don’t even remove the charger and headphones from the box – sticking with the existing kit they already had from their previous model. 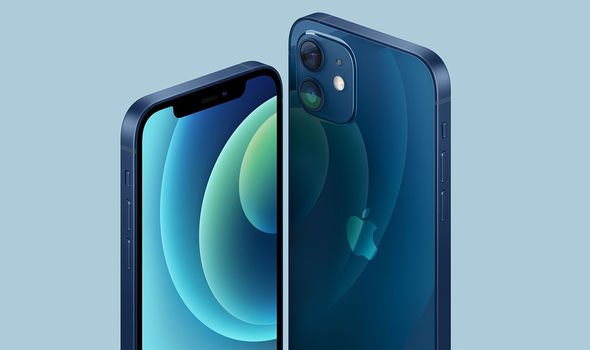 Ditching these cables from the box will reduce e-waste, the firm is expected to tell customers and investors. These green credentials were touted during the keynote when Apple talked about its decision to remove the charger from the new Apple Watch.

Fortuitously, for the $1.7 trillion company, dropping these extras from the box of its next £999+ handset also means it can shrink the size of the packaging – allowing it to squeeze more smartphones into each shipment container, which will reduce costs when shipping hundreds of millions of iPhone boxes across the globe.

As it stands, Apple charges £29 for its fast-charge capable 18W Power Adapter for iPhone and iPad. And the charging cable is sold separately.