The highly-anticipated wedding between Gwen Stefani and Blake Shelton is quickly approaching, as the couple reveals more and more details about their big day.

The “Voice” coaches first announced their engagement in October 2020, with Shelton announcing his love for Stefani via Instagram with the caption, “hey @gwenstefani thanks for saving my 2020… And the rest of my life. I love you. I heard a YES!” The Hollywood couple has been adamant ever since that their wedding would remain between family, cutting out their celeb friends.

“It’s gonna be like, my mom and my dad and just literally gonna be just family,” the former No Doubt singer said during an April appearance on “Late Night with Seth Meyers.” Stefani continued, “We are looking forward to that though. It’s gonna be fun. We’re gonna make it really fun,” adding, “It’s not gonna be a big, like, you know, it’s not like the queen and king are getting married or something.”

Keeping to their strictly family, under-wraps wedding plan, the “Hollaback Girl” shared via Instagram her bridal shower was one big surprise. 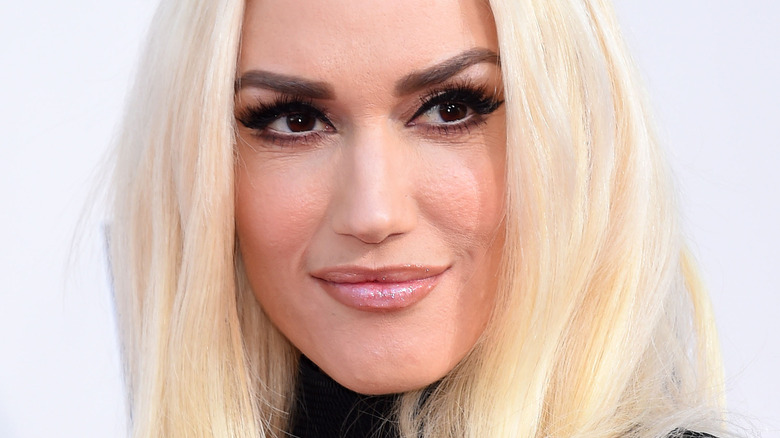 According to People, Gwen Stefani revealed to fans via Instagram Stories that she was whisked away to a surprise bridal shower in celebration of her upcoming nuptials to Blake Shelton.

“I got kidnapped by my family to celebrate,” Stefani said in the video. “I’m getting married!” The celeb also revealed the gifts her family had in store, writing “feeling loved feeling blessed.” One gift even included a copy of “The Mass on the Day of Marriage” from 1966, which belonged to Stefani’s parents, preparing the singer with her “something old” for the big day. The “Wind It Up” artist posted just one behind-the-scenes photo inside her bridal shower of herself sipping wine and holding a gift.

Stefani previously opened up to TODAY about how she and Shelton wished to be married for years, but took the time to heal from their past divorces first. “I think in a romantic way, when you fall in love so hard and so unexpectedly — and so late in your life — you think ‘I want to marry you!’ That’s the first romantic reaction, like, ‘Let’s get married,'” said Stefani. “So we always talked about it, of course, and I think that as the years were going by, it didn’t need to happen. There was a lot of healing to do.” And now that the healing is done, Shelton and Stefani are only moments away from their reported summer 2021 wedding.