Is Spain on the green list for summer holidays?

TRANSPORT Secretary Grant Shapps has announced the full list of green countries for quarantine-free travel from May 17.

Here is everything you need to know about Spain being on the list. 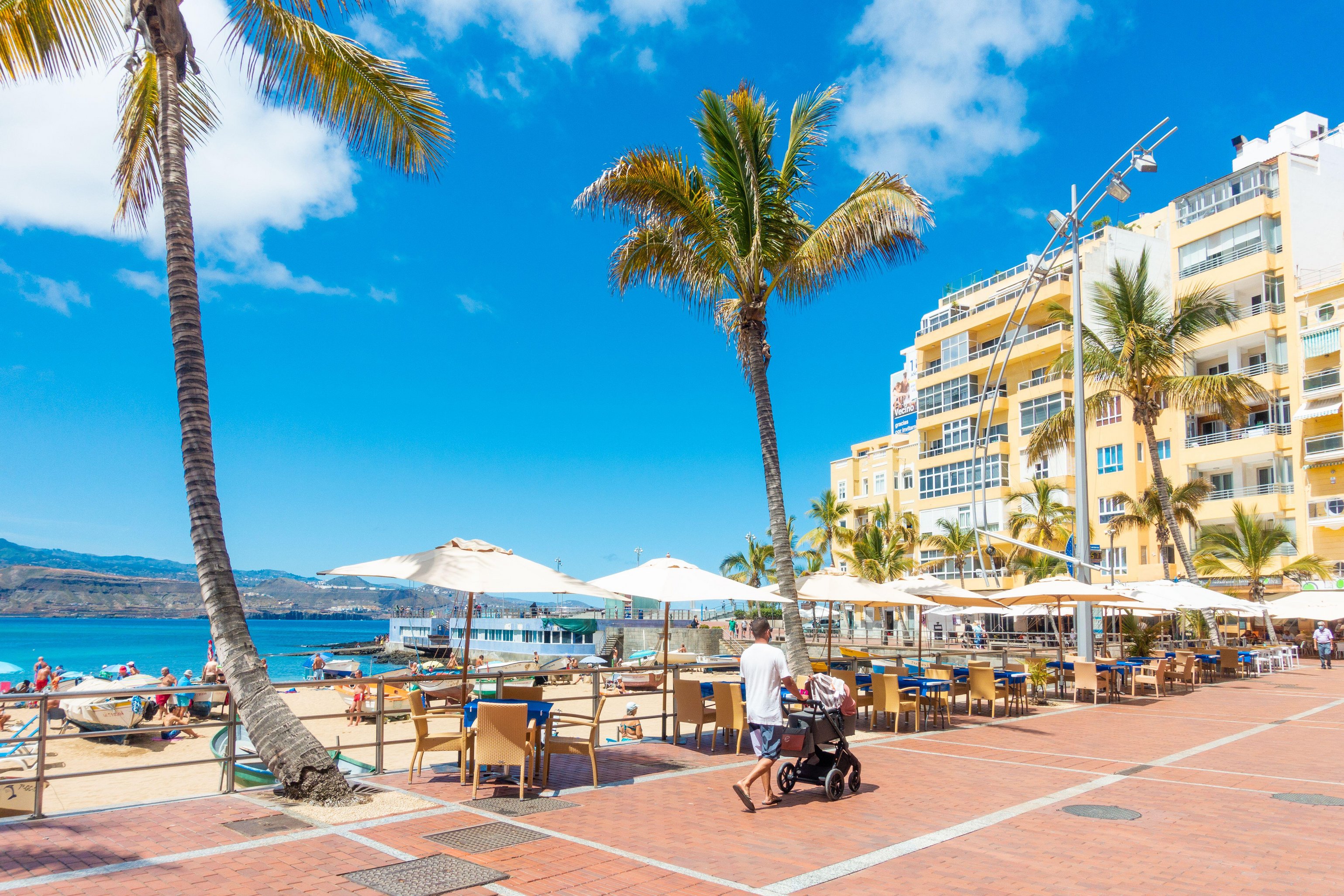 Countries have been placed on a green, amber or red list depending on the risk they pose to the UK, as well as the current Covid situation in the country and their own vaccine rollout.

Spain has been left off the green list, along with most of Europe. It is instead on the amber list, which means you will need:

Just 27 per cent of the Spanish population has been given the first jab of the vaccine, compared to the UK's 51 per cent.

The country reported 7,960 new daily cases yesterday, although this has fallen from highs of 11,000 last month, and 160 new deaths.

Only if cases go down and the vaccine rollout is sped up, will it likely be put onto the "green" list for the summer.

The Transport Secretary said the green list would be updated regularly so they could green light more destinations as early as next month.

The next review is set to take place in three weeks after travel starts again on May 17 – so June 7. 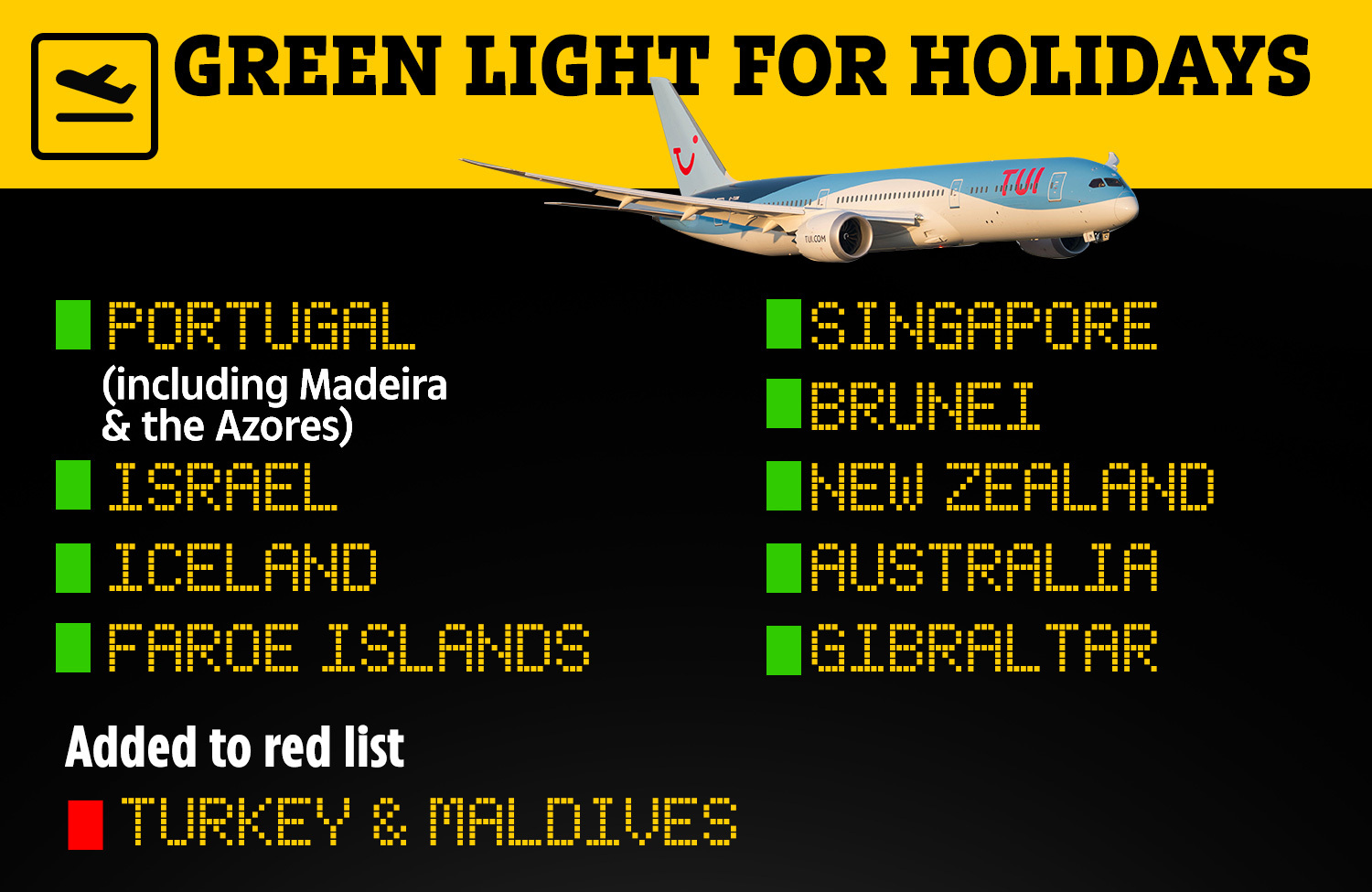 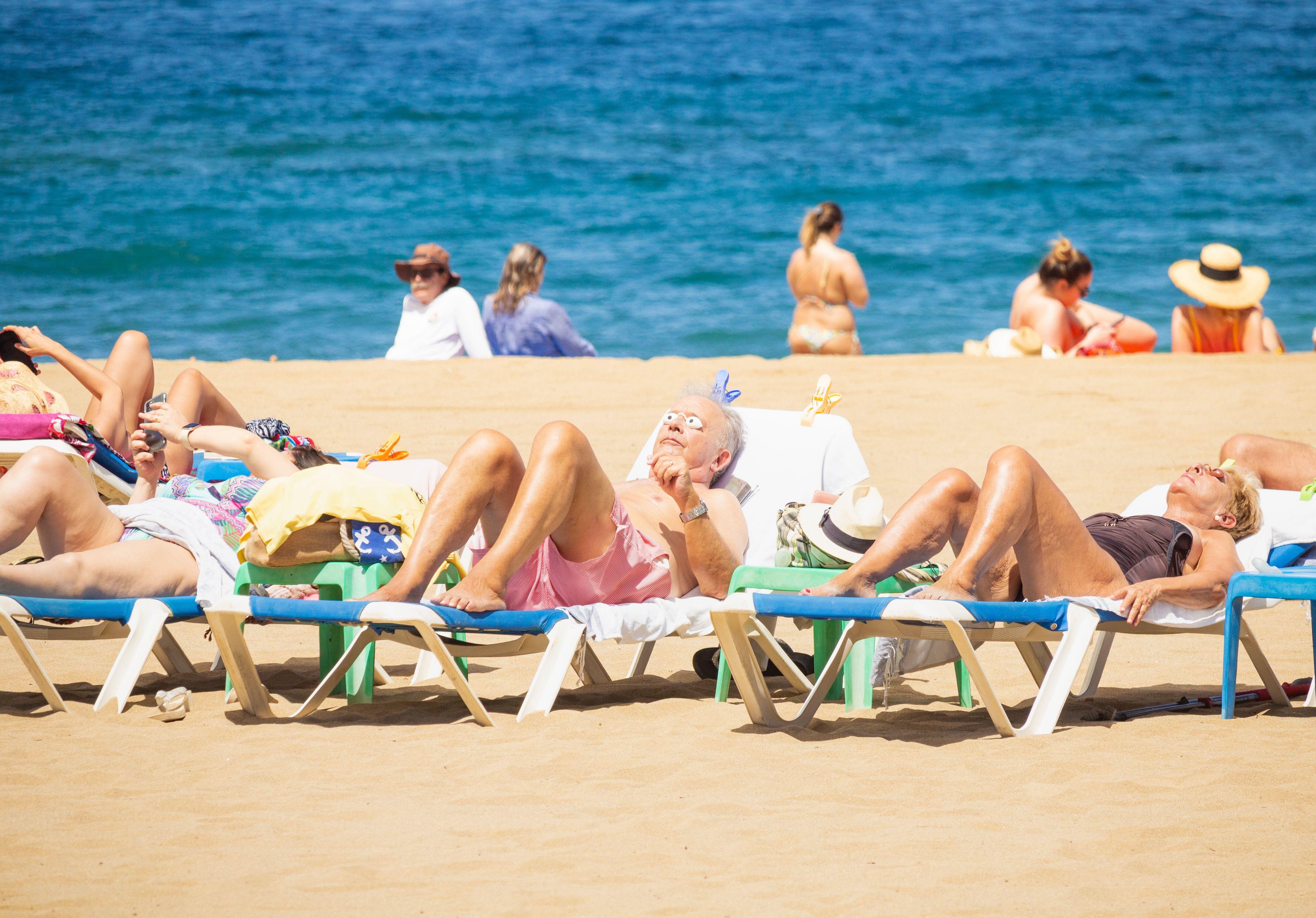 What are the travel restrictions for Spain?

Spain has already said they want Brits back from June with vaccine passports or negative Covid tests.

Spanish tourism minister Fernando Valdes Verelst said: “June will be the start of the recovery of tourism in Spain.

“By then, we will have a digital vaccination certificate in place and we will be able to reopen our borders.”

He said Spain was pushing for the UK’s proposed digital pass to be “mutually recognised”, adding he welcomed PM Boris Johnson’s plans to restart international travel.

Spain's state of alarm is due to be lifted from May 9, with current lockdown restrictions differing per region but include night-time curfews and limits on restaurant and bar capacities.

Only Portugal, Gibraltar and Israel are the short-haul destinations on the green list. It also includes Australia, New Zealand, Singapore, Brunei, Iceland and the Faroe Islands and the Falklands.

Greece is already welcoming vaccinated Brits, and will allow tourists to use their NHS vaccine cards as proof.

Thankfully UK holidays can already go ahead to self-catered properties such as campsites and holiday parks, for single-household trips.