ITALY left it late to maintain their 100 per cent Euro 2020 record and book a place in the quarter-finals.

Belgium or Portugal await after Federico Chiesa and Matteo Pessina struck in extra-time to down a spirited Austria at Wembley. 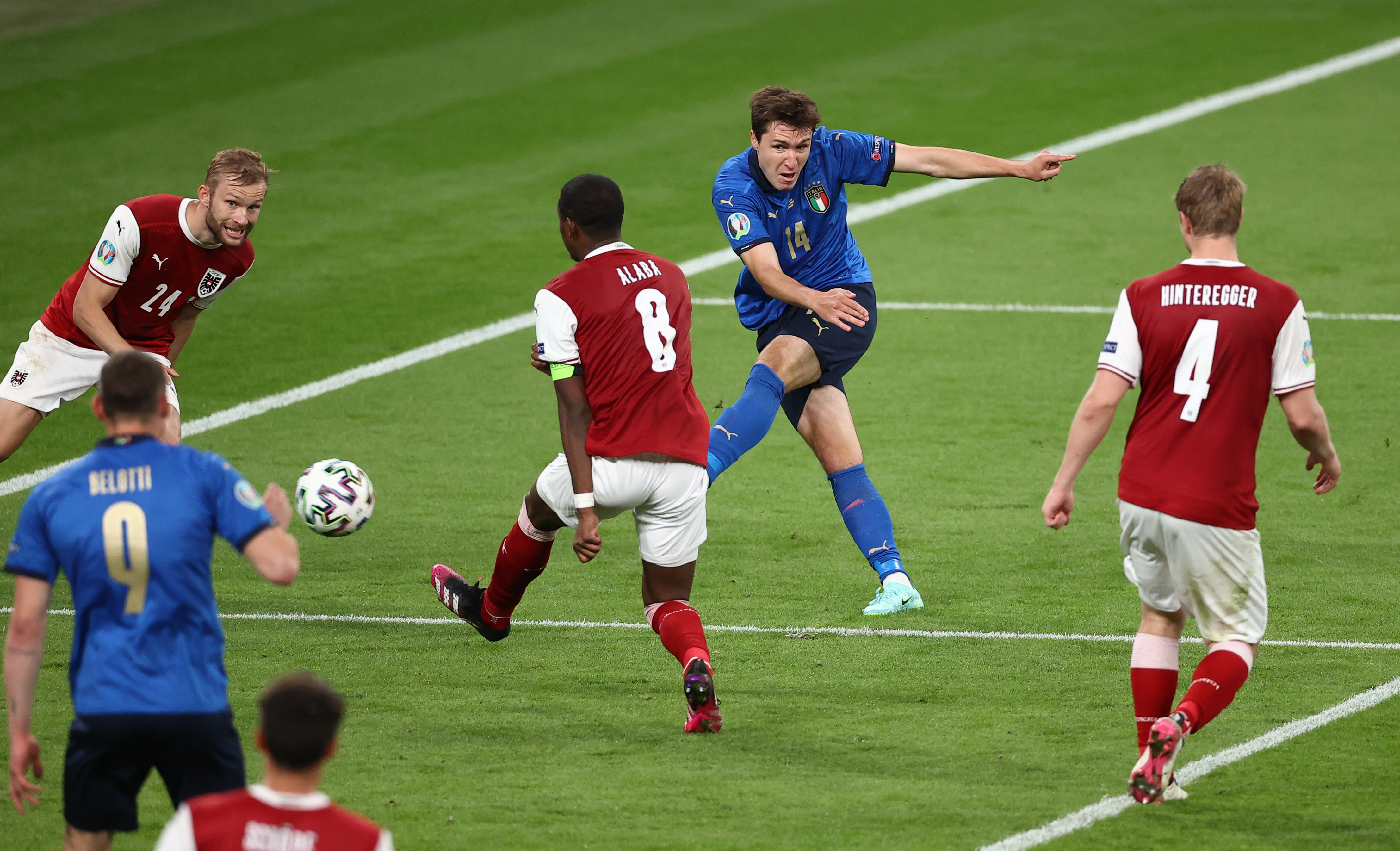 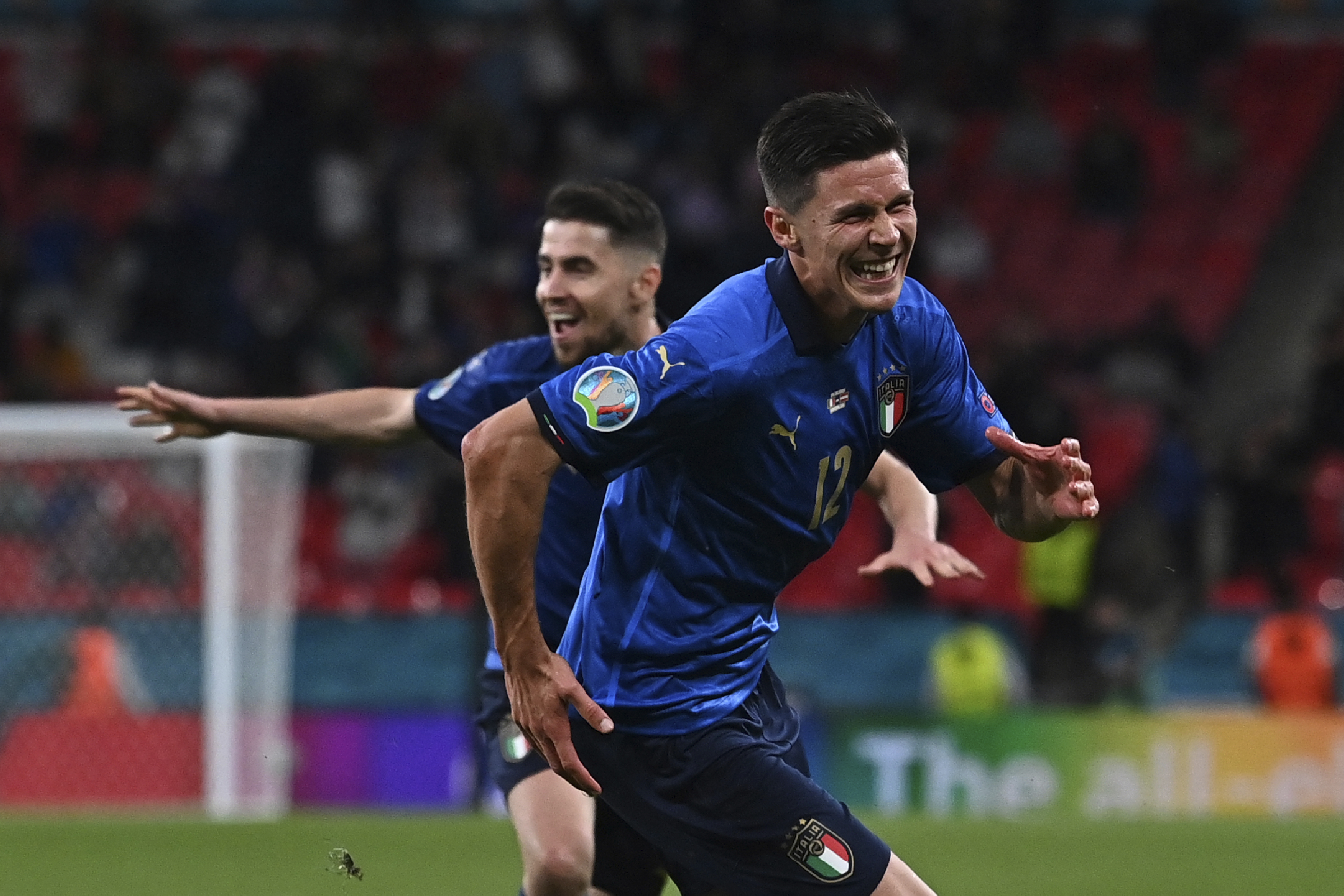 The Azzurri were looking to establish a new national record of 31 games unbeaten and 12 straight wins.

But they were pushed all the way by opponents who were supposed to arrive in London as sacrificial lambs to the slaughter.

Marko Arnautovic had claimed before the match that he was not scared of Italy’s impenetrable defence and was clearly out to make a point.

But he took his aggression too far and was booked for a first-minute foul on Nicolo Barella which left him walking on eggshells for the rest of the evening.

They might have come into this match as unter hunds but the Austrians were not holding back as they looked to knock their opponents out of their stride with their ferocious press.

The last time they played at Wembley they were beaten 7-0 by England, but that was 48 years ago so they certainly weren’t carrying any mental scars from that one.

Of far greater concern for Franco Foda’s team was Italy’s growing dominance as they set up camp in the Austrian half. 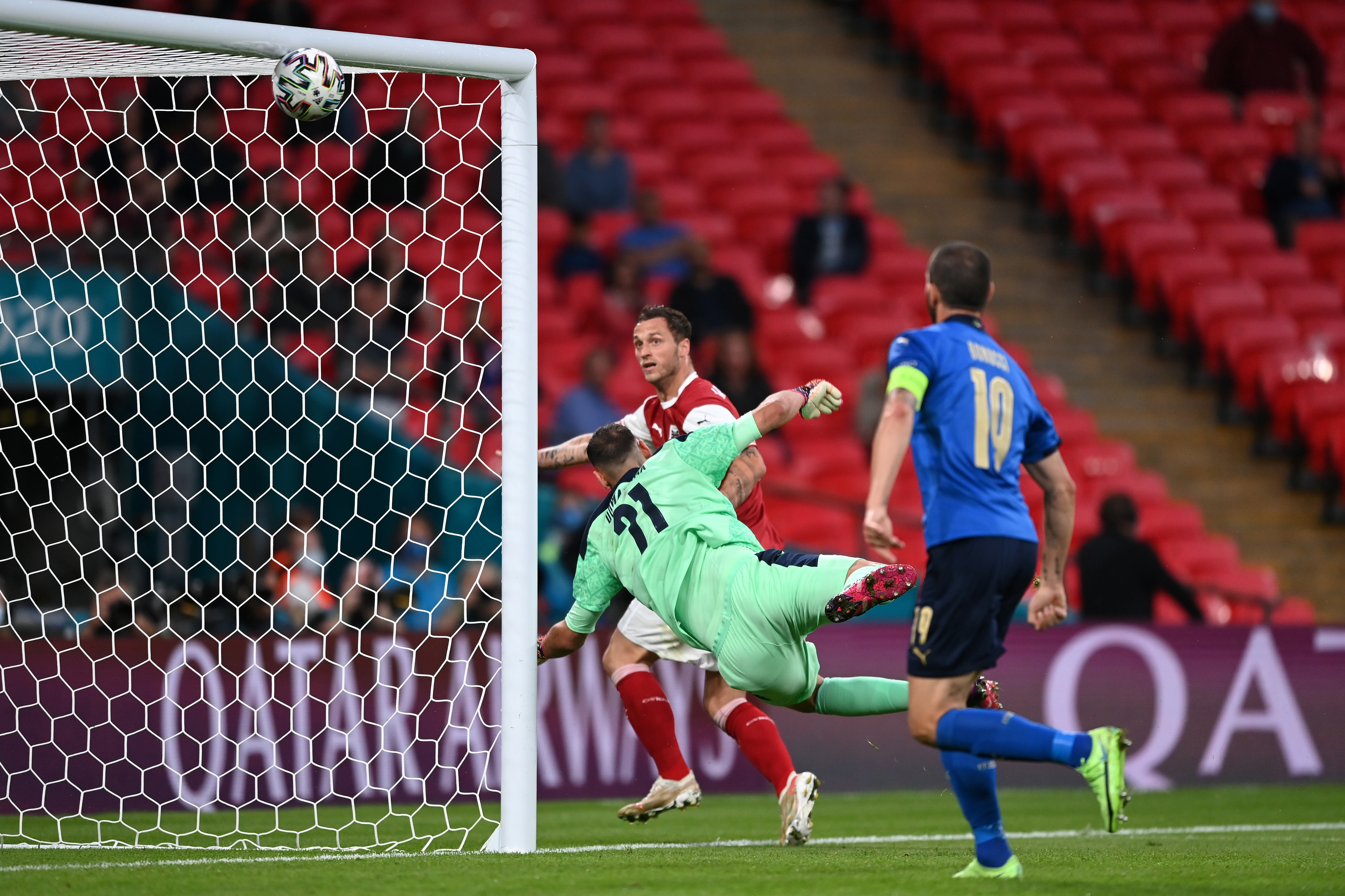 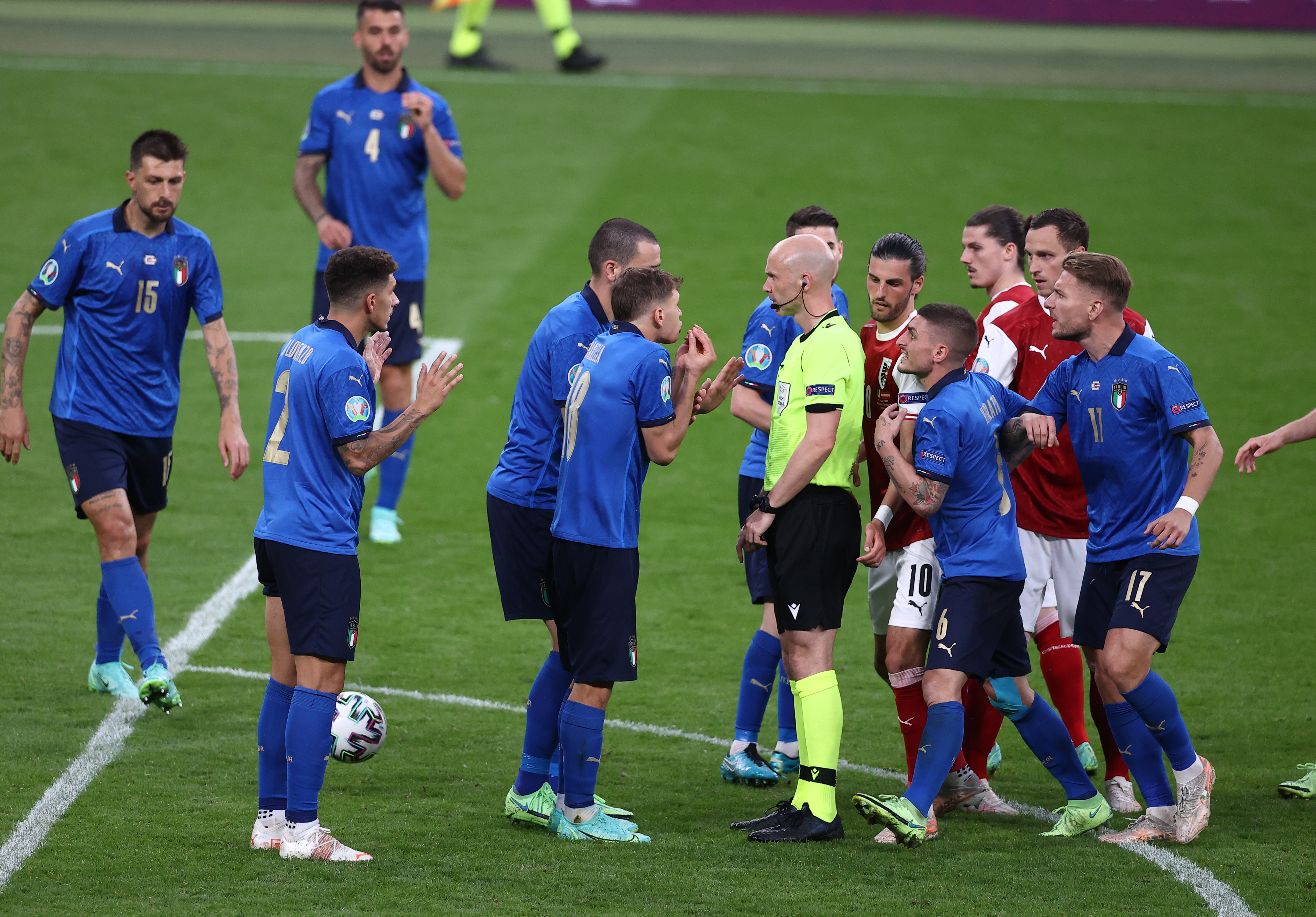 But the Watford keeper had to be alert to stick out a foot block Barella’s first-time effort from the edge of the area after 17 minutes.

Arnautovic tried his luck with a dipping half-volley which just cleared the bar but it was only a brief respite for an overworked Austrian team who were being pushed deeper and deeper by the Azzurri.

They were almost undone by a 25th-minute up and under from Barella which allowed Ciro Immobile to get a clear run on goal.

But the Lazio striker was unable to control the bouncing ball before Austrian skipper David Alaba scrambled back to make a saving tackle.

And when Immobile’s curling effort from the edge of the area came back off the far post, the Italian fans started to sense that this was not going to be quite the walkover they had anticipated.

Another Spinazzola effort was pushed round by the sprawling Bachmann to deny Italy the half-time lead their efforts had merited.

It was a virtual rerun of their opening game of these Euros when they had battered Turkey for the first 45 minutes but only broke down the door after the break.

But it was the Austrians who almost made the breakthrough straight after the restart when Arnautovic shanked a shot across the face of goal before Alaba’s free-kick brushed the top of the bar.

This was certainly not going to plan for Mancini and his frustration was clear when Leonardo Bonucci headed over from Insigne’s 56th minute corner.

The Austrians, appearing in a European Championship knockout match for the first time, were defending as though their lives depended on it.

And they were convinced their heroics had been rewarded in the 65th minute when Alaba headed the ball forward for Arnautovic to power in off the underside of the bar.

But the former Stoke and West Ham striker’s joy was short-lived when his header was ruled out for offside by VAR Stuart Attwell. 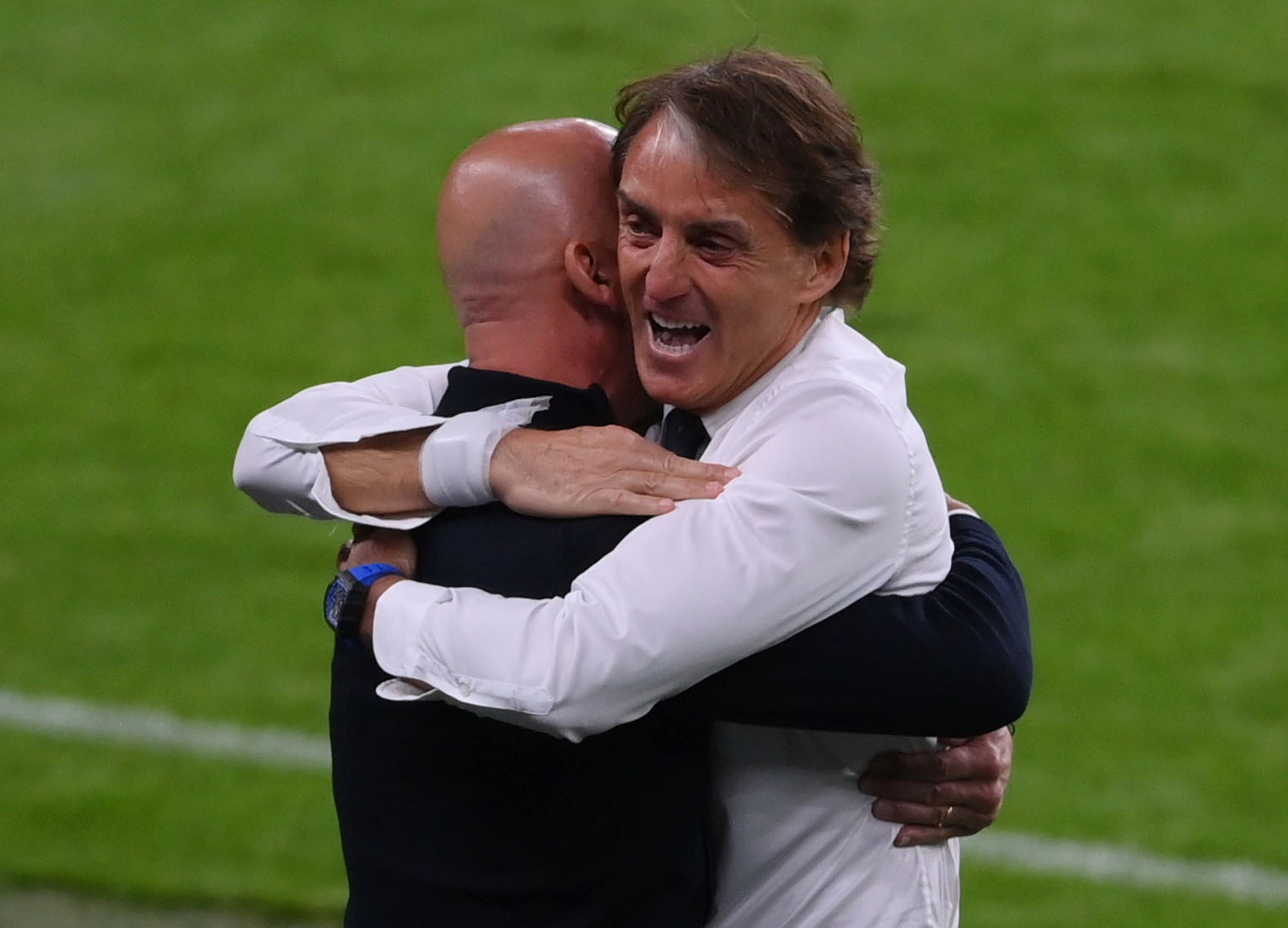 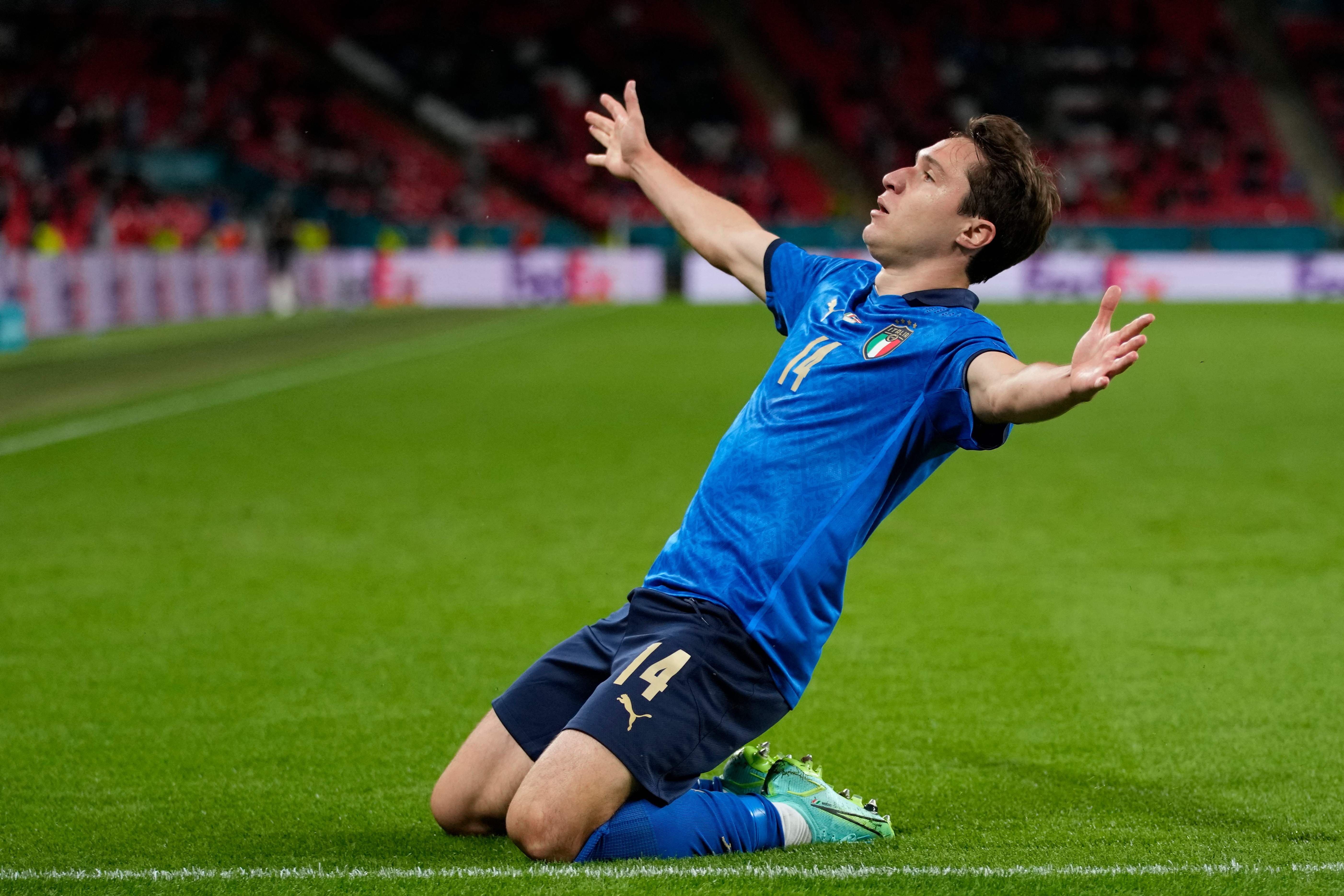 No wonder Mancini looked so relieved. That would have been the first goal his team had conceded in almost 19 hours of football.

And Austria had even more reason to feel hard done by ten minutes later when Attwell overruled their penalty claims after Konrad Laimer had gone down in the box.