No bad blood between exes here! The Kissing Booth 3 dropped on Netflix on Wednesday, August 11, and star Jacob Elordi paid tribute with some never-before-seen snaps from the set.

The Euphoria star, 24, posted a series of snaps via Instagram Story on Tuesday, August 10, of his Netflix costars, including Joel Courtney, Joshua Eady and ex-girlfriend Joey King.

Sharing a promotional photo from the first film installment that featured himself and King, 22, the Australia native added the caption, “And one from the start @joeyking.” He continued, “Thank you all of you,” alongside a red heart emoji. 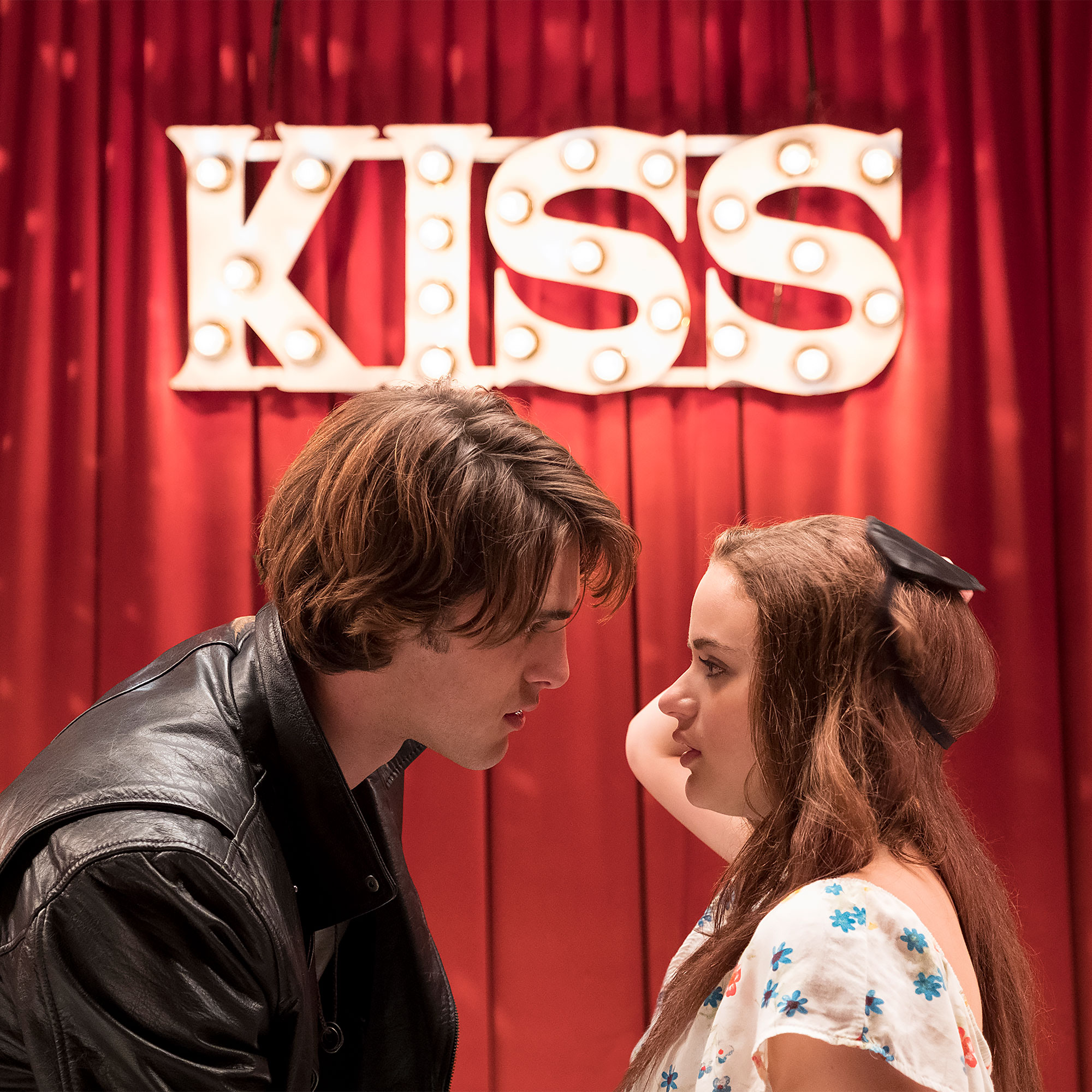 The Life in Pieces alum also reflected on her time filming the three teen movies, sharing two photos from the set.

“My first time at the booth, and my last time. 5 years apart,” she captioned her Instagram post on Wednesday. “Thank you Elle, I’ve loved being you. And thank you to everyone who had a hand in making these movies what they are. The Kissing Booth 3 is now streaming on Netlfix. ❤️ The end of an era, excuse me while I go sob in a corner somewhere.” King also tagged most of her costars’ handles, including Elordi’s.

The onscreen couple met on the set of the first flick — based on the Young Adult novel by Beth Reekles — in 2017. King previously told Seventeen in June 2018 that there wasn’t “one moment” that made her realize she liked her leading man.

“When we first met, me, him, and Joel went out to dinner and we had the best, most fun night ever,” she recalled to the magazine. “By the end of dinner, we had like six inside jokes. We were so close and throughout filming, I was just best friends with Jacob. I guess there was no moment, but I feel like the friendship kind of naturally was like, ‘Oh hey, this person is super frickin’ awesome. We have so much in common and we really love spending time together. Maybe there’s something more there.’ … We were open books with each other. There was nothing we wouldn’t talk about. He’s just so great. After the first month, I was like, ‘Hmm, I think I like him.’”

Their real-life romance ended after split speculation in November 2018. The former couple later reunited to film the sequel, which premiered in July 2020. The Ramona and Beezus actress previously explained that it was awkward to work with Elordi again after their breakup.

“No one’s thinking to themselves, ‘That was easy,’ because it wasn’t,” the Act alum told Cosmopolitan in her September 2020 cover story about what it was like to work with her former partner. “I’m sure people will analyze every moment and every detail. And you know what? Let them. … Elle Evans needs her Noah Flynn, and whatever that means for my personal life, I’ll do anything to make sure the story of my character who I care about so much is complete.”