JADON SANCHO will become a Manchester United player this summer, having "unofficially confirmed" the deal, according to reports.

The 20-year-old has become one of the most coveted players in Europe with his outstanding performances for Borussia Dortmund. 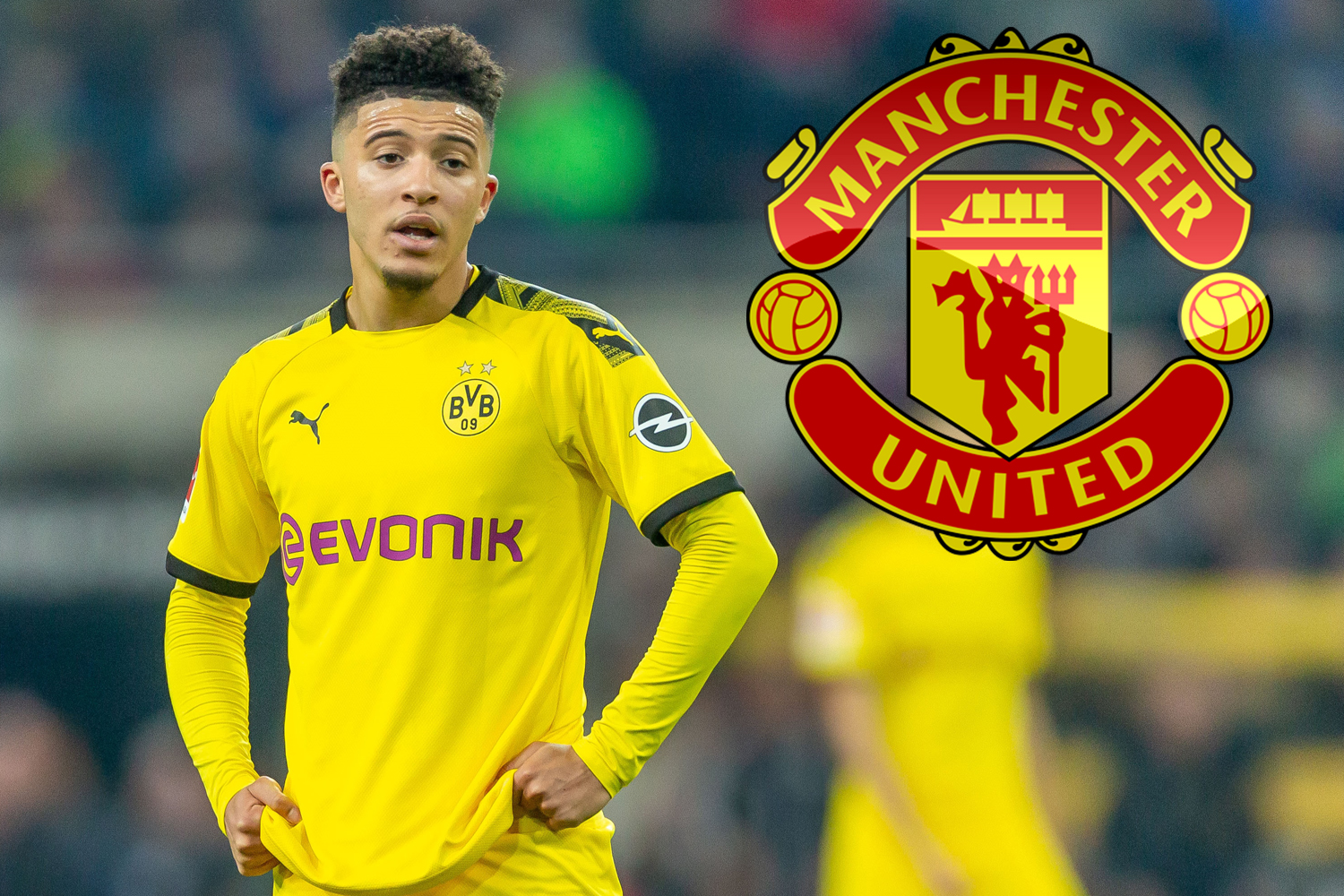 Red Devils chiefs will prioritise securing his signature in the summer, and are undeterred by the reported £95million fee it will take to prise him from BVB.

According to Independent, all the murmurs from Old Trafford state that Sancho has already confirmed his eagerness to move to the red side of Manchester in the summer.

United are desperate to get the move over the line, having missed out on fellow wonderkid Erling Haaland to Dortmund in January.

They have promised the England international their fabled No7 shirt, and a pay packet that with bonuses could come to around £400,000-a-week.

Earlier this season question marks were raised by Dortmund over their star man's discipline – with his time keeping in particular raising an issue.

But Sancho has put that talk behind him, having been in blistering form ever since.

Any fears that Ole Gunnar Solskjaer may hold over Sancho's behaviour have been allayed by Marcus Rashford, who is close to his England team-mate.

Rashford has assured Solskjaer that Sancho is "decent and dependable".