JAKE PAUL released a never-before-seen clip of his brutal knockout over Nate Robinson and promised to do the same to Tommy Fury.

Paul fought ex-NBA star Robinson in his second professional bout, having debuted with a one-round win over YouTuber 'AnEsonGib' the same year. 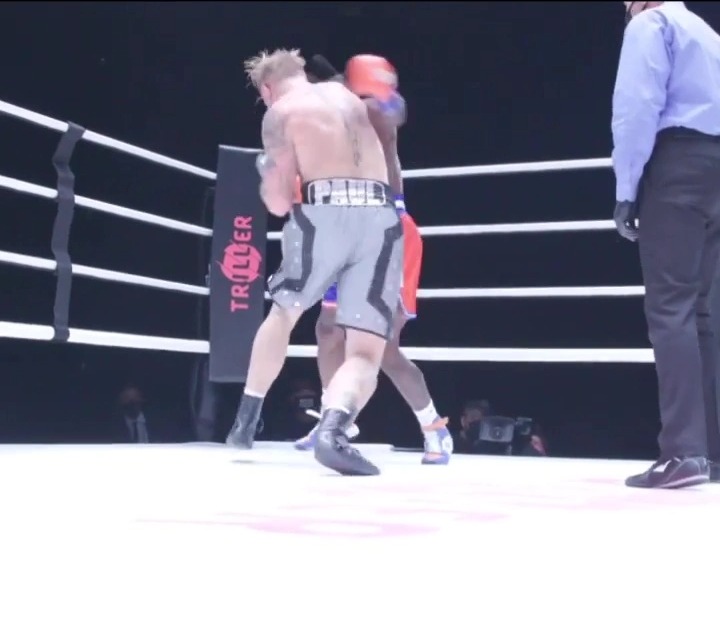 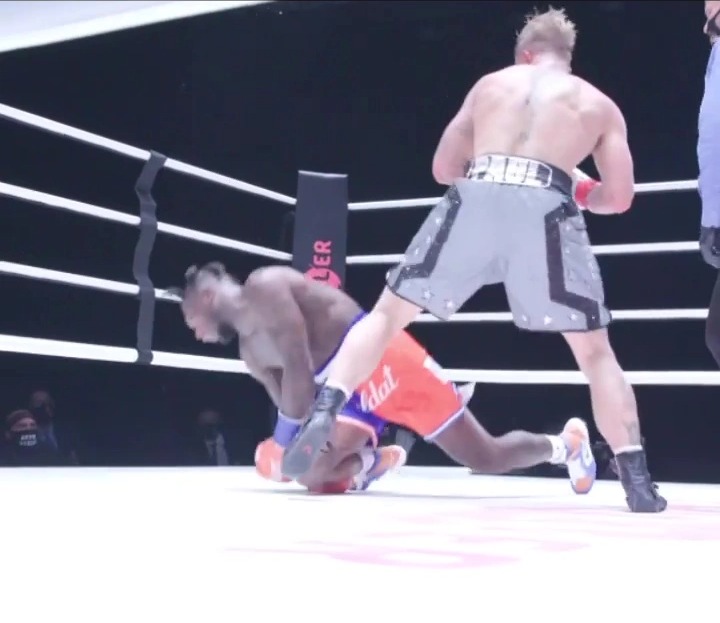 The social media sensation scored three knockdowns over two rounds, the last in which emphatically closing the show.

And with his next fight against Tyson Fury's brother just three weeks away, Paul send out a fierce warning.

He posted on Instagram: "One year ago today I put Nate to sleep. December 18th I’m doing this to Tommy."

Robinson, 37, who looked well out of his depth in the ring, was floored with a heavy overhand right.

He somehow beat the count and even more shockingly the referee allowed the fight to continue, only for Paul to land another massive right hand.

Following that win, the YouTuber went on to beat retired UFC welterweight Ben Askren, 37, in the first two minutes of their fight in April.

In August, Paul won against ex-UFC champion Tyron Woodley, 39, over eight rounds, the biggest win of his boxing career.

The online rivals will put their unbeaten records, reputation and bragging rights on the line on December 18 in Florida.

Fury is more experienced at 7-0 and will also be Paul's first opponent with prior pro boxing experience.

But the unbeaten American is heading into his third pay-per-view headliner and becoming the star of his own show.