Jeffrey Epstein Victim Explains Why She Thinks He Was Murdered

Was Jeffrey Epstein murdered? That was the question on many people’s minds — including one of his accusers, Michelle Licata — after the disgraced financier was found dead in his jail cell in August 2019.

“I think he had too much to live for,” Licata says in a sneak peek of the upcoming REELZ documentary Jeffrey Epstein: A Monster’s Victims Tell All. “He had money. He had connections.” 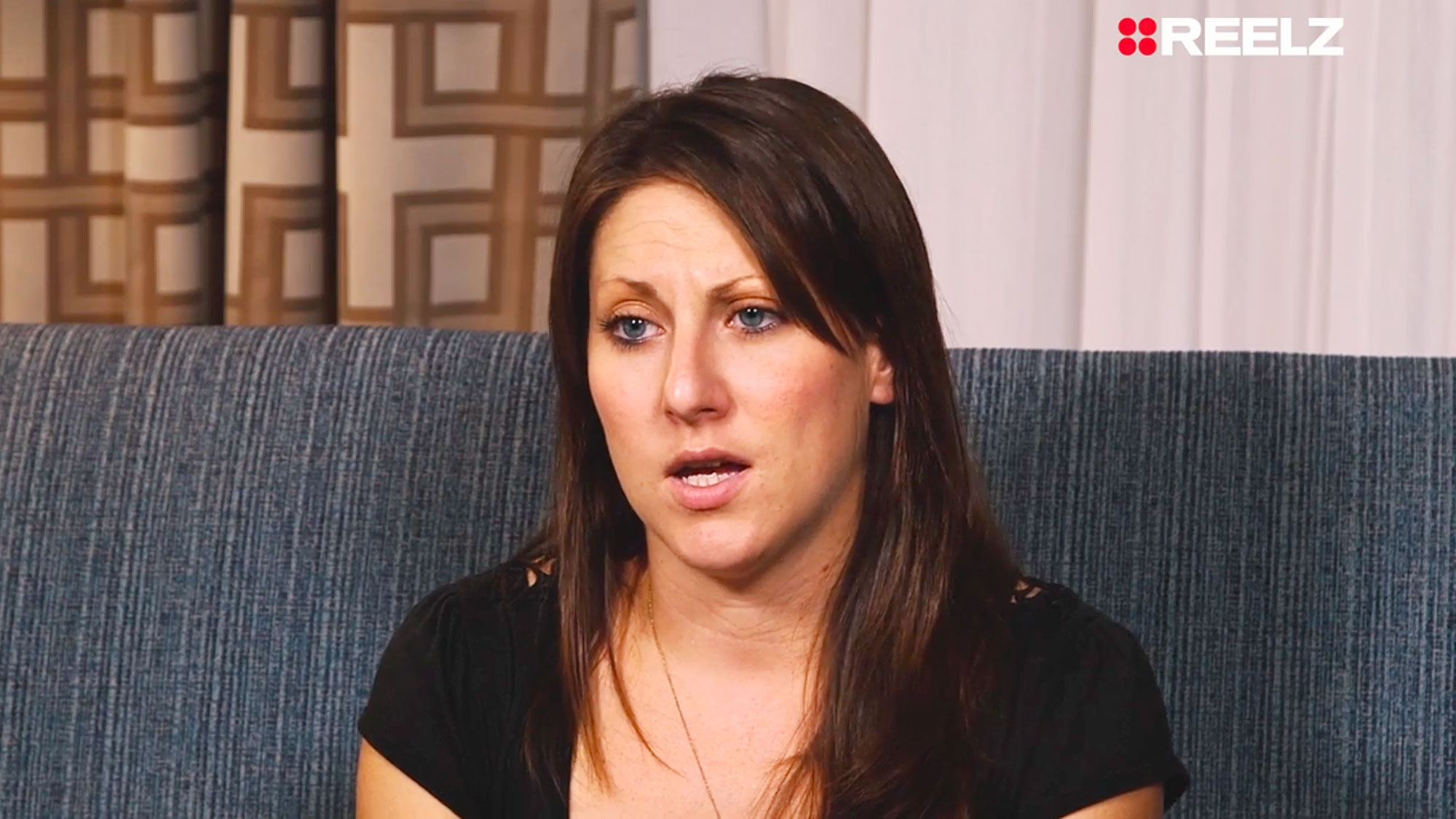 “[Mark] was so suspicious that he hired Dr. Michael Baden, a former New York City chief medical examiner, to observe the autopsy,” Epstein: Dead Men Tell No Tales author Dylan Howard says in the clip. “He then had another top forensic pathologist, Dr. Cyril Wecht, to review the results as well.” 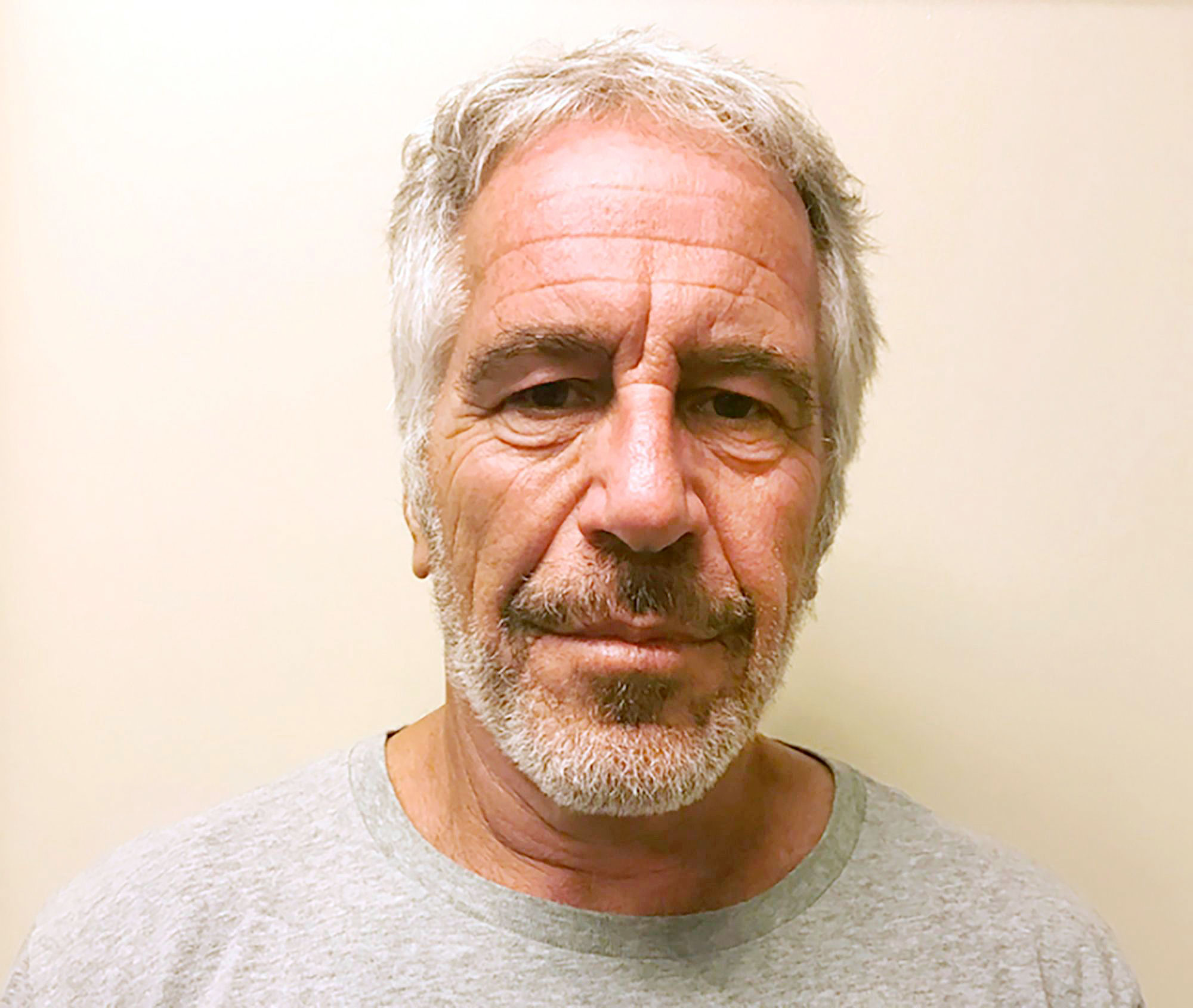 Both doctors reached the same conclusion: The hyoid bone in Jeffrey’s neck was broken and he had blood hemorrhages in his eyes at the time of his death.

“Both came to the conclusion that all signs pointed to strangulation and not suicide,” Howard notes. “But why would someone literally silence Jeffrey Epstein forever?”

Authorities began investigating Jeffrey’s sexual abuse in 2005. Three years later, he was convicted of procuring an underage girl for prostitution and soliciting a prostitute. He served 13 months behind bars before being arrested again in July 2019 on federal charges for the sex trafficking of minors. A month later, he was dead.