“Real Housewives of Salt Lake City” star Jen Shah asked a judge Monday to throw out the criminal charges she faces in an alleged telemarketing scheme — claiming her “dry” contact lenses led her to involuntarily waive her Miranda rights.

Shah, 47, was arrested in March for allegedly ripping off hundreds of victims in the scam she carried out with co-conspirators, that spanned six states and netted her $5 million in crime proceeds.

In an affidavit, she claimed that she signed a document waiving her Miranda rights — but only because “my contact lenses, which were in my eyes, were dry, and I did not have my reading glasses, so my vision was blurry and I was unable to read the paper in front of me.”

Her lawyers claim she signed the paper “as a direct result of law enforcement deception and trickery calculated to overpower her will,” the court papers say.

Shah’s lawyers also argue that there are “multiple flaws in the theory of this case [and] the investigation,” the court papers say.

In an affidavit, Shah explains she was “confused” when she was arrested on March 30 believing that it might have to do with a 2017 New York case in which she was a victim of theft and assault and had an order of protection against the perpetrator.

“I was at this point very confused and emotionally off-balance from the strange series of events, and thought I might have been the victim of a false identification,” Shah’s affidavit says.

And when she asked if she was under arrested after she was cuffed, the officer told her “I promise we just want to talk to you,” the court documents claim.

She also claims that she “was never told, and did not suspect, that the entire conversation was being recorded,” the affidavit continues.

“I did not know the purpose of the conversation or what, if anything, I was being charged with until close to the end of the 1 hour, 20-minute interrogation, shortly after Det. Bastos said, ‘I want to conclude,’” she claimed in the affidavit.

Shah’s lawyers claim in the papers that the officer’s statements implied he was “trying to clear up an issue, if not trying to help her,” when in fact, the statements, “were plainly untrue, as he well knew that he would be taking Ms. Shah to a magistrate judge that day based on her having been indicted in New York. 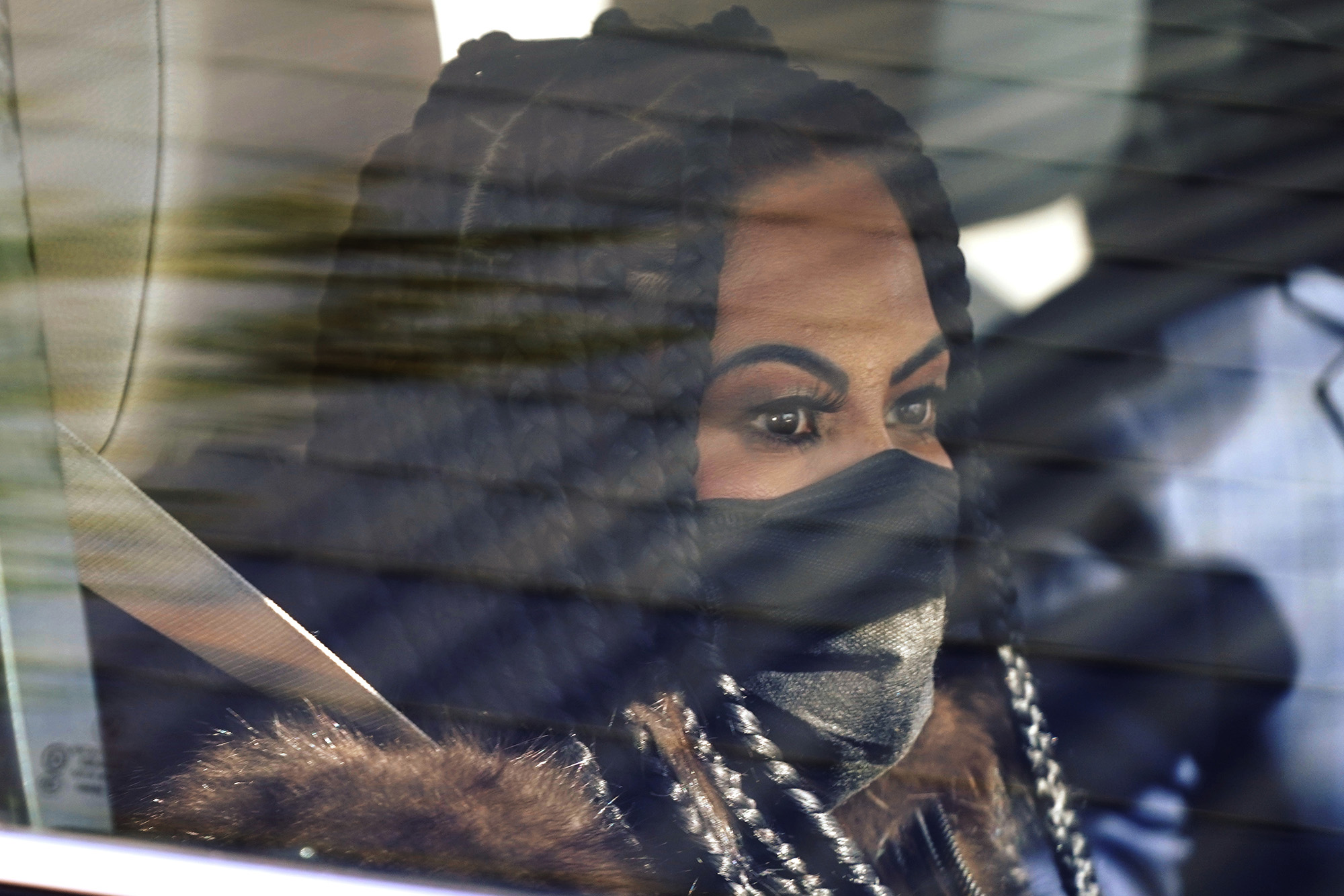 “To be sure, he desperately did want to talk with her — but he did not just want to do so.”

If her motion to dismiss the case isn’t granted, her lawyers are asking a judge to bar the statements she made after waiving her Miranda rights from being used against her at trial.

They also want prosecutors to make more specific allegations against Shah so they can more easily build their defense case while sifting through a mountain of evidence, including more than 1.3 million documents.

“This information cannot be adequately reviewed in a lifetime, and requires, as we argue below, that the government particularize the charges in a way that this relatively bare-bones superseding indictment does not,” the court papers claim.

A spokesman for the Manhattan US Attorney’s office did not immediately return a request for comment.

Shah, her assistant Stuart Smith and others are accused of targeting elderly people by asking them to invest in online projects and to buy phony business services such as tax preparation, coaching sessions and website design services in a scheme that began in 2012 and ran through as recently as March.

“Shah and Smith flaunted their lavish lifestyle to the public as a symbol of their ‘success,’” Homeland Security Investigations Special Agent-in-Charge Peter Fitzhugh alleged in a statement at the time of her arrest.