DEPARTING Bayern Munich star Jerome Boateng was in tears after being substituted during his final game for the club.

The 32-year-old's contract is expiring at the end of the season and will leave the German champions after a decade service, along with David Alaba and Javi Martinez. 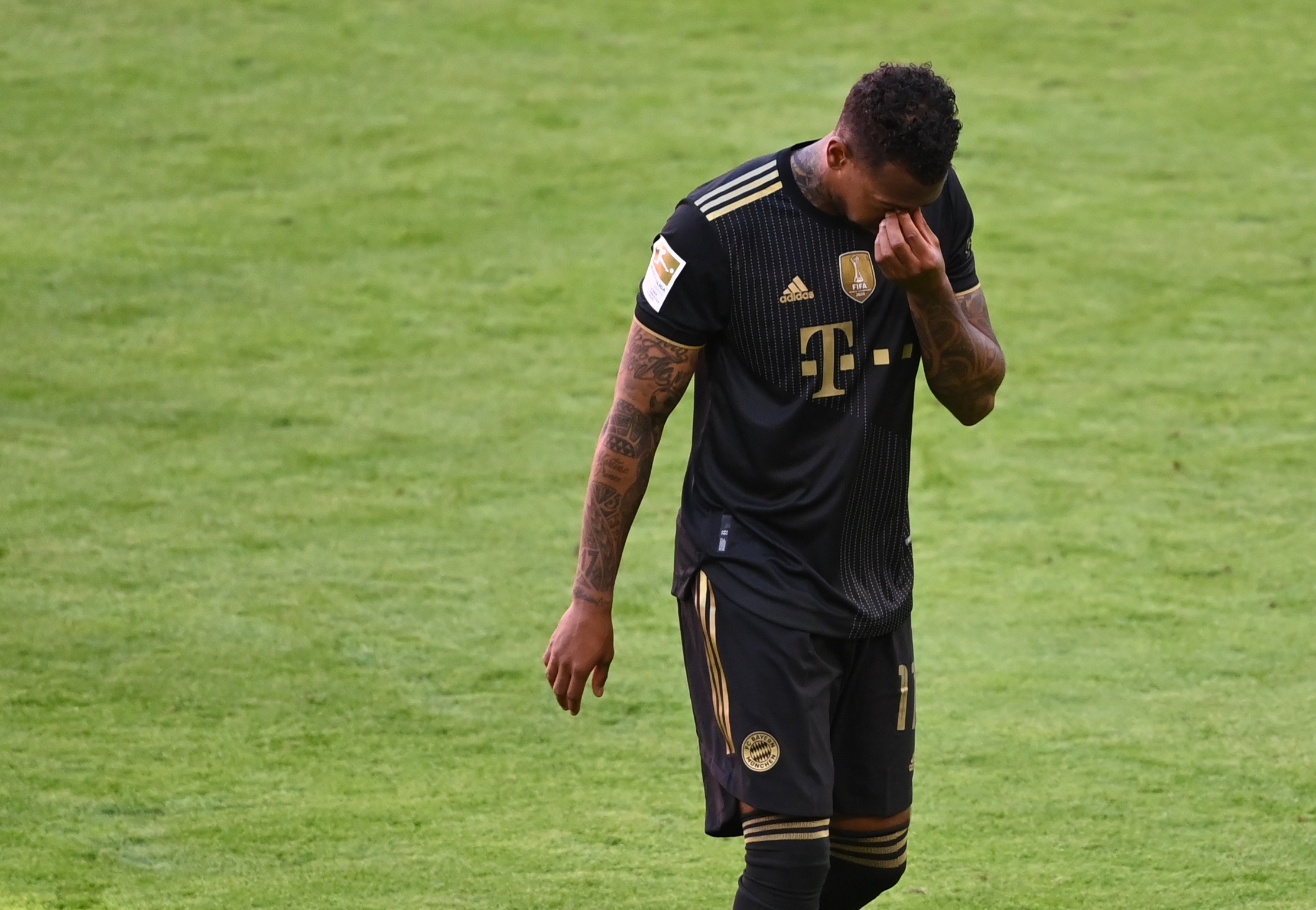 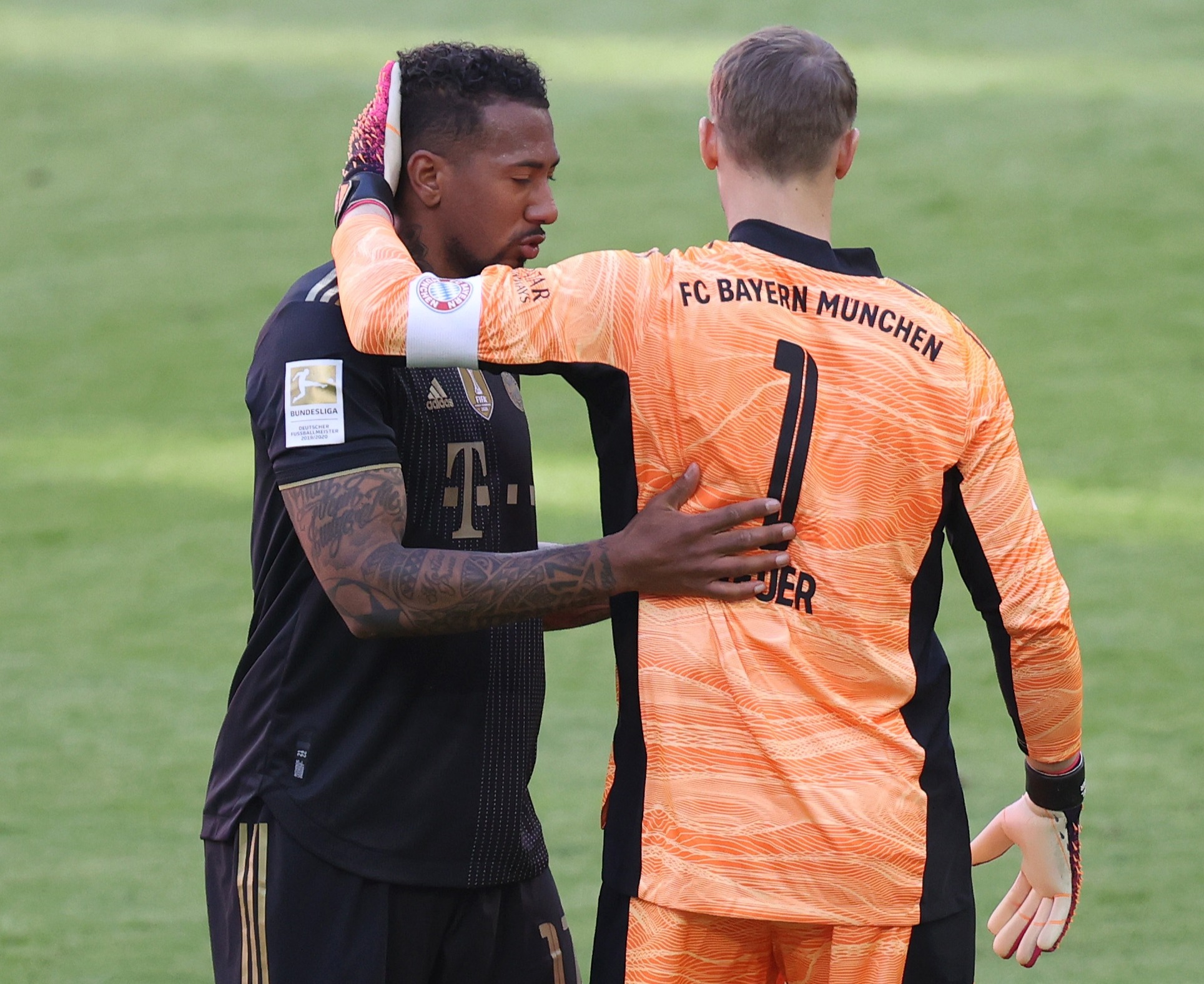 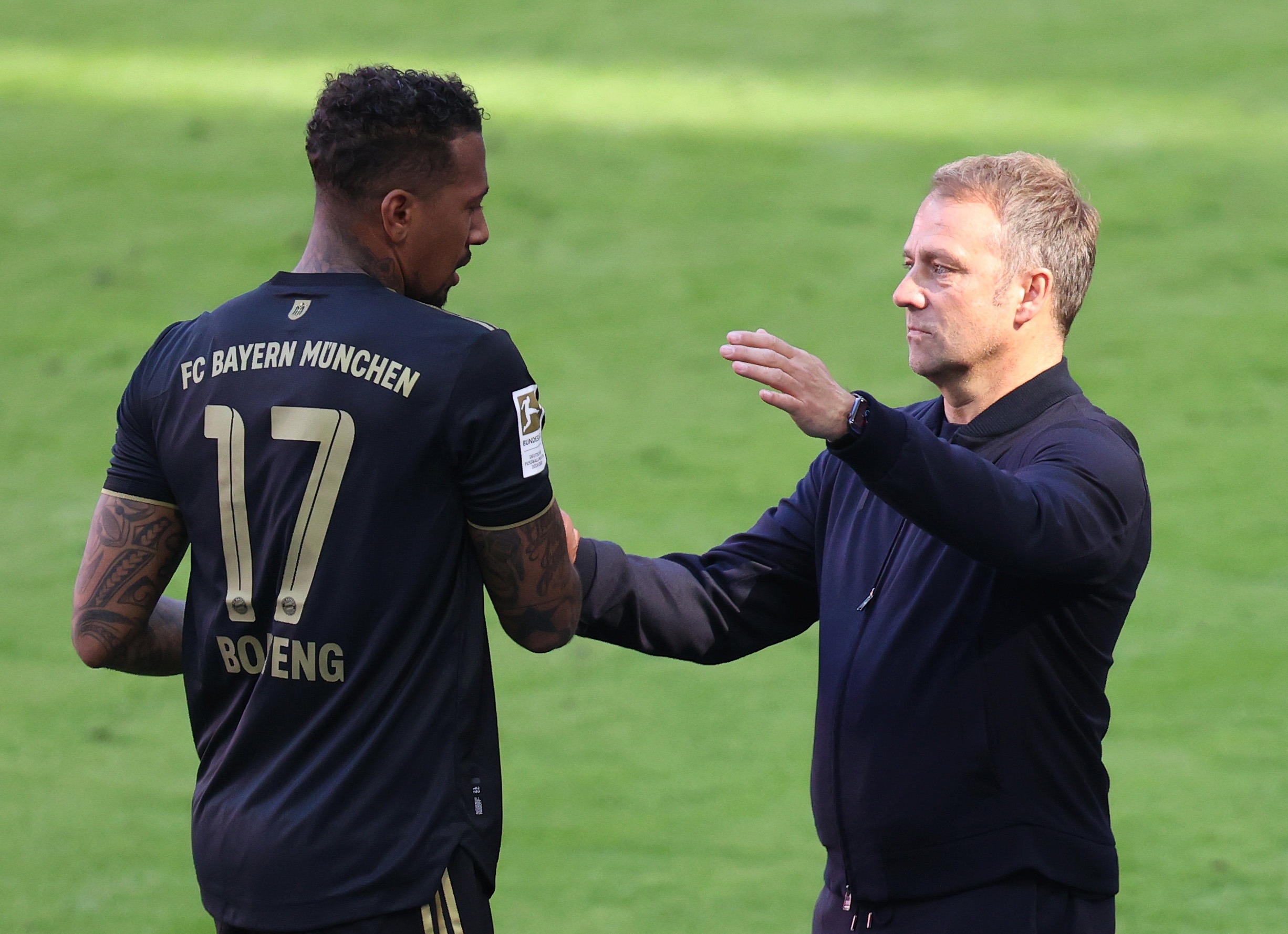 In their final Bundesliga match of the season against Augsburg, Bayern boss Hansi Flick substituted Boateng just after the hour.

Club captain Maneul Neuer raced over to the German defender to give him a congratulatory hug before several other players followed suit.

He was replaced by ex-Spain international Martinez, who will also leave Bayern when his contract expires in the summer, along with Austrian Alaba.

Boateng then had an emotional embrace with manager Flick before wiping away the tears in his eyes.

Martinez was also part of the squad for the aforementioned titles, while Alaba has won the German league TEN times during his 12-year stint. 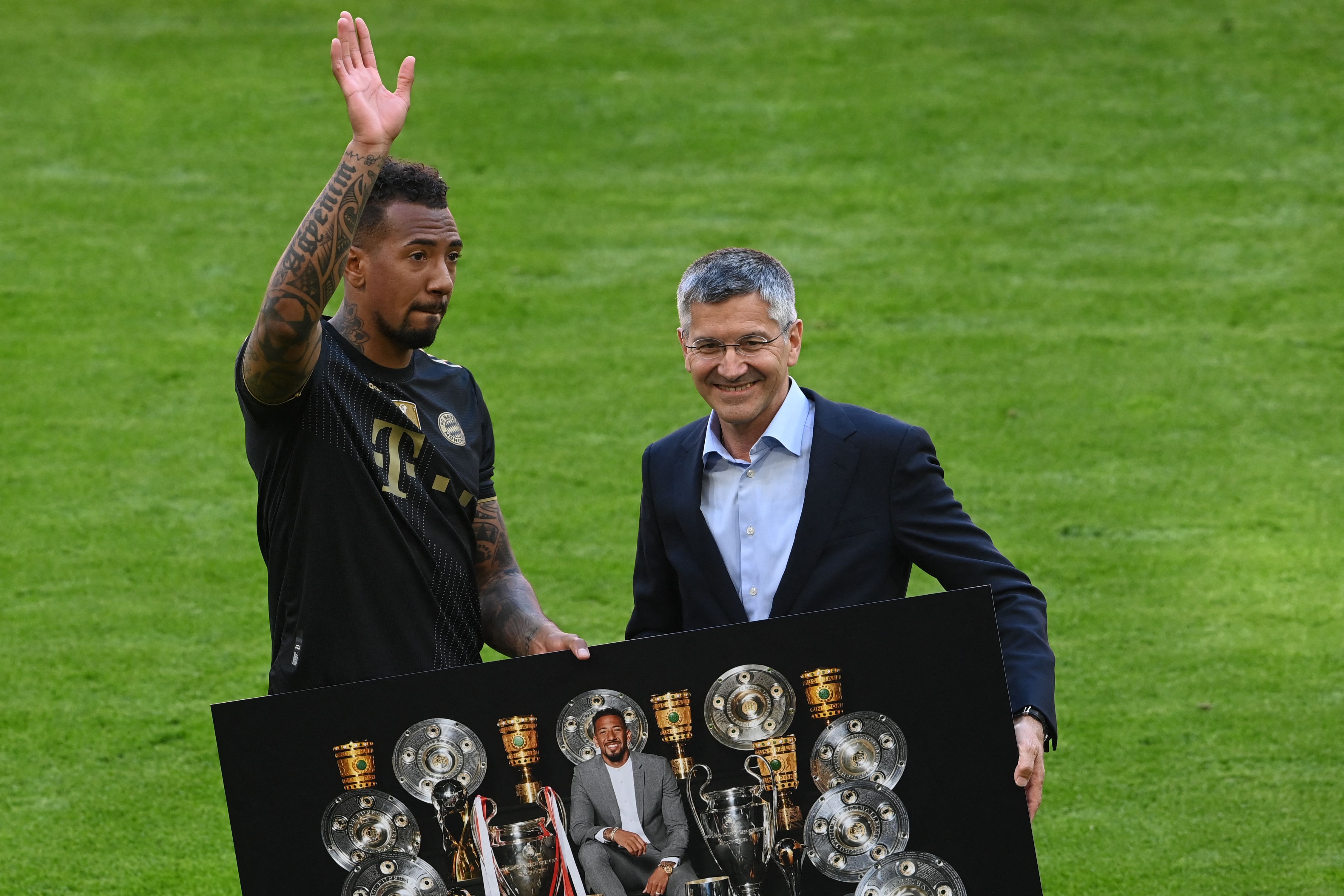 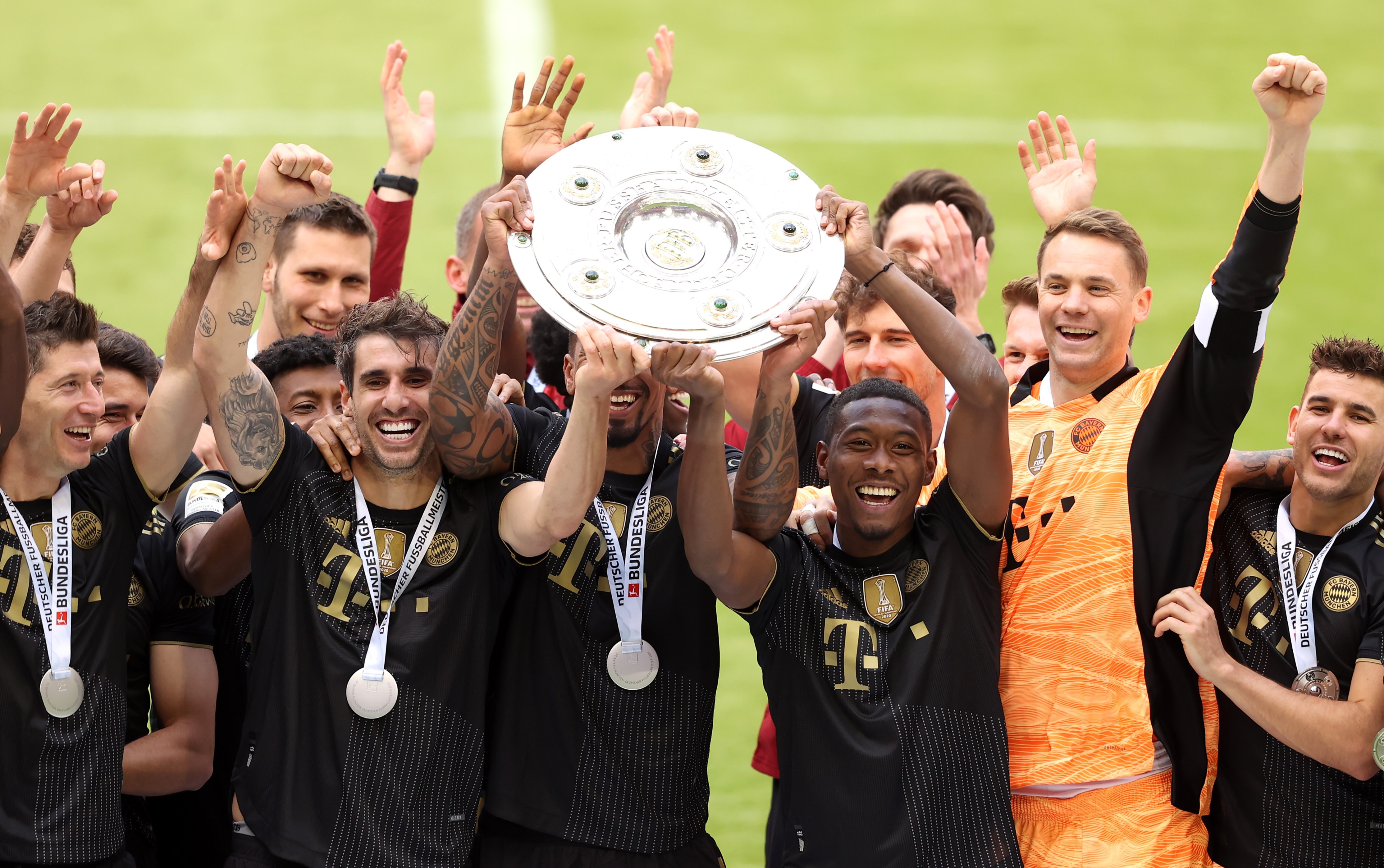 All three departing players are yet to sign a deal with another club but there is plenty of speculation about their respective futures.

Boateng, who won the FA Cup with Manchester City in 2011, has been linked with Tottenham and Monaco.

Little has been said about Martinez's next club, although the former Athletic Bilbao star has admitted he would like to 'try something new'.

Alaba looks set to join Real Madrid and announcement on his future is expected shortly.

The 28-year-old was also seen crying after being shown an emotional tribute video by the club.