JOCKEY Tom Marquand was praised for 'winning the internet' with this brilliant putdown of a troll who sent him abuse.

Marquand, who is engaged to fellow rider Hollie Doyle, was tagged in a tweet that read: "Sick of that k*** @TomMarquand." 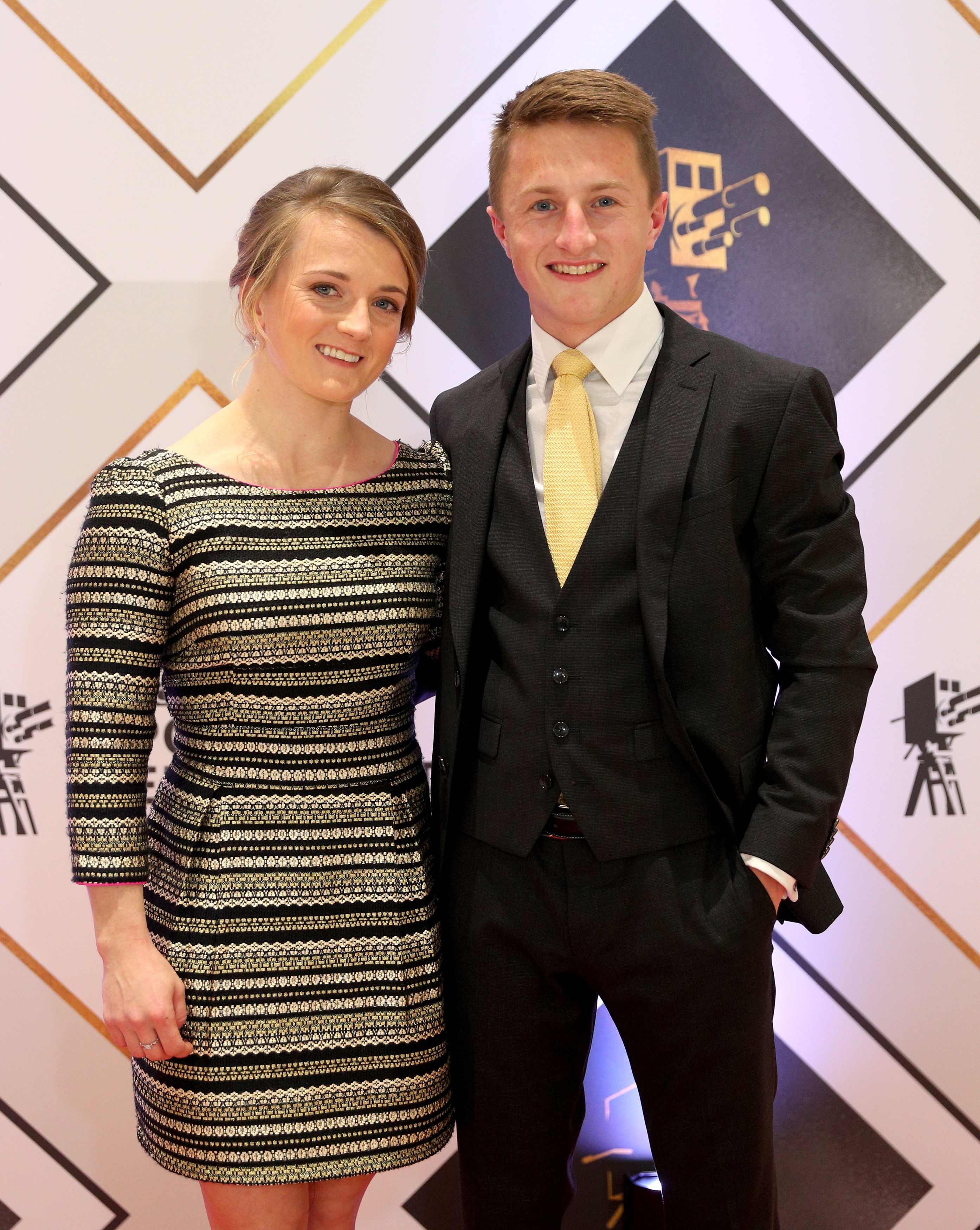 Jockeys getting sent vile messages on social media is nothing new.

Some choose to ignore it while others, like Jamie Osborne, father of Flat rider Saffie, contact the police.

Marquand, 23, decided to take matters into his own hands and reply directly.

Quoting the original message, Marquand hit back: "So is @HollieDoyle1 Tommy but I don’t see her moaning about it."

That post was quicky met with approval from punters and jockeys alike.

One comment read: "Absolutely love this response! Made me chuckle. Keep going guys, you’re both awesome!"

A fellow Twitter user wrote: "The trolls love to come out the woodwork every so often. You keep being you @TomMarquand."

While another said: "THE ultimate winning response. Love it."

And another post read: "A lesson from @TomMarquand on how to deal with online abuse. Well played Mr Marquand."

They travel up and down the country – and abroad – competing against each other.

Like many jockeys, though, they have been sent horrible messages from some social media users.

Authorities have attempted to combat it by giving young jockeys additional training in how to handle online attacks.