John Lennon has sometimes been blamed for the break-up of The Beatles, given he brought Yoko Ono on the scene. Her involvement in the band caused obvious tensions, and many blamed her and her relationship with John for the band’s demise. However, different members of the band left at different times and returned, showing it can’t all be John’s fault.

Why did John Lennon leave The Beatles?

On September 20, 1969, the members of The Beatles met up for a meeting, though George Harrison was not present.

During this meeting, John announced he was leaving The Beatles, much to the dismay of Sir Ringo Starr and Sir Paul McCartney.

However, according to John, things went sour soon after as ‘PR man’ Sir Paul announced his departure first, despite John reportedly promising to keep his exit quiet to help with promotion of The Beatles. 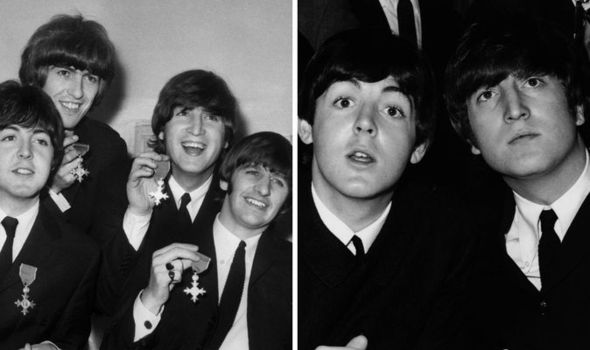 In his legendary interview with Rolling Stone in 1970, John spoke of this time, saying how he told the band’s then-manager Allen Klein, along with a group of others including Sir Paul, that he was leaving the band.

According to John, he told Sir Paul, Eric Clapton, Allen and Klaus Voorman of his intentions to leave around the time the band went to Toronto in 1969.

Following this, the September 20 meeting happened, in which John reiterated his feelings.

He said: “Allen was there, and he will remember exactly and Yoko will, but this is exactly how I see it. 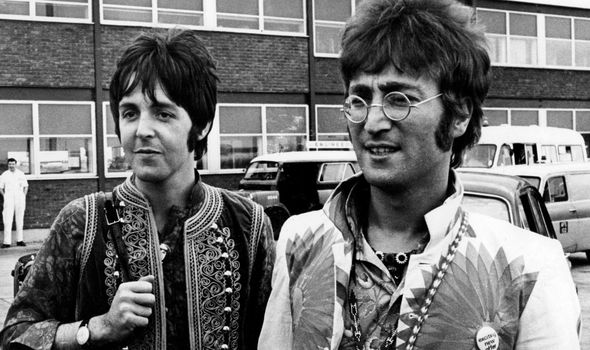 “I don’t know whether Paul said, ‘Don’t tell anybody,’ but he was darned pleased that I wasn’t going to.

“He said, ‘Oh, that means nothing really happened if you’re not going to say anything.’… 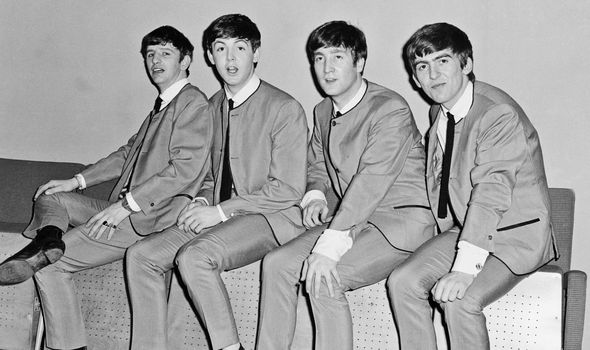 “It’s like he knew really that this was the final thing; and six months later he comes out with whatever.

“I was a fool not to do it, not to do what Paul did, which was use it to sell a record.”

While John said he was not angry about Sir Paul’s decision, he later said he and the other band members felt they were ‘sidemen’ to Sir Paul.

In 1968, Sr Ringo left the band for a short time after becoming frustrated with group tensions, but on his return his drum kit had been decorated in flowers.

In January 1969, George left the band after reportedly feeling resentful at his bandmates’ lack of attention to his songwriting skills, which were growing throughout their time together.

However, George did rejoin later in the year, so it was John’s departure which put the final nail in the coffin of the group, which had been slowly becoming more tense and difficult in the years which preceded it.

After their break-up each member made their own music and bands, with John and Sir Paul collaborating with their wives, Yoko and Linda Eastman.

They all worked together on Sir Ringo’s album, but this can not be called a reunion as none of them worked at the same time.