Jon Bon Jovi: 'I Was the Mascot' for Bill Bellichick and the New England Patriots

Jon Bon Jovi is a football fan. He tried to buy the Buffalo Bills. More specifically, he is a New England Patriots fan. You can often see him sitting in the stands of home and away games, or speaking on sports shows about the team. New York radio staple Howard Stern just had to press Bon Jovi, a New Jersey native, on his support for another city’s team. Stern had former Patriots quarterback Tom Brady on his show on April 8. 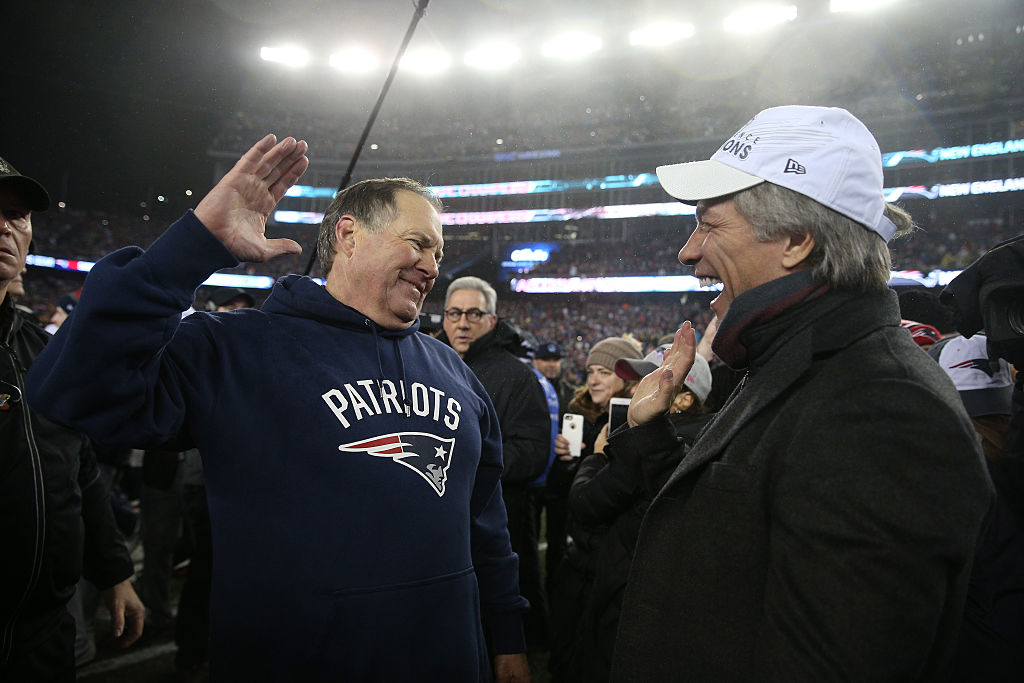 Bon Jovi called into The Howard Stern Show from his New Jersey home while Stern produced his show remotely. When Stern pressed him on his Patriots fandom, Bon Jovi explained his history with the team and its coach, Bill Belichick.

Bon Jovi befriended Belichick when he was an assistant coach for the New York Giants. As Belichick moved up in the NFL, Bon Jovi followed him. 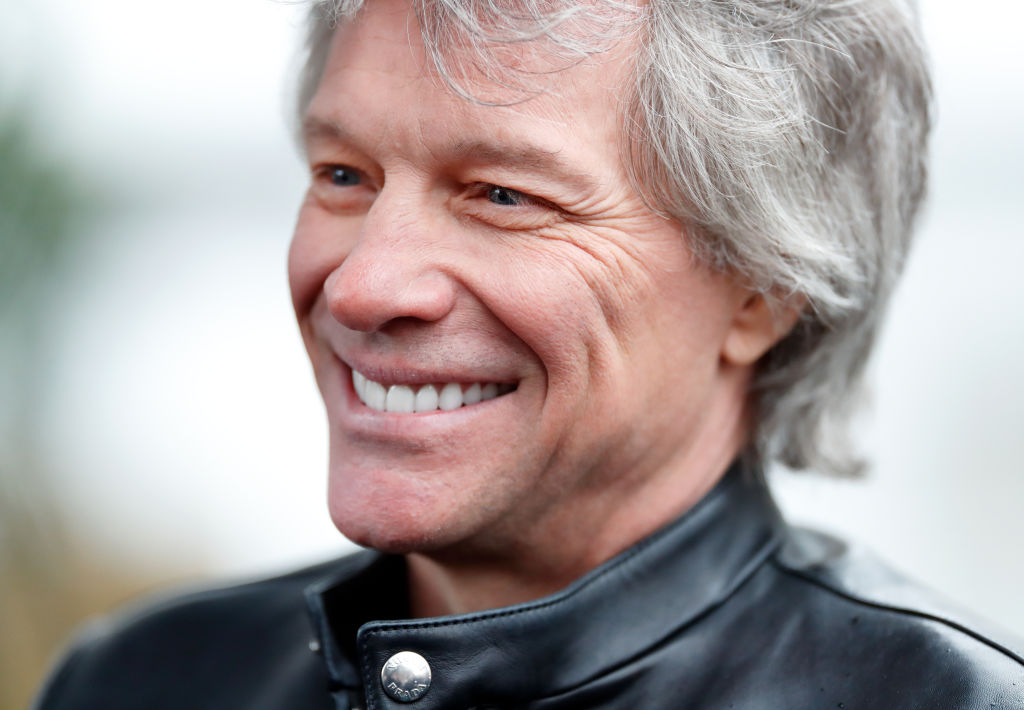 Belichick and I have been really good friends for 30+ years back to the late ’80s. He was just an assistant nobody back in the mid-’80s and we became pals. So wherever he and Parcells went, I got to be the mascot. So when they left the Giants and they went on to Dallas for Parcells and Cleveland for Belichick and Notre Dame for Charlie Weis, I was the mascot. Wherever these guys went, I would go and visit and stayed pals with everybody. 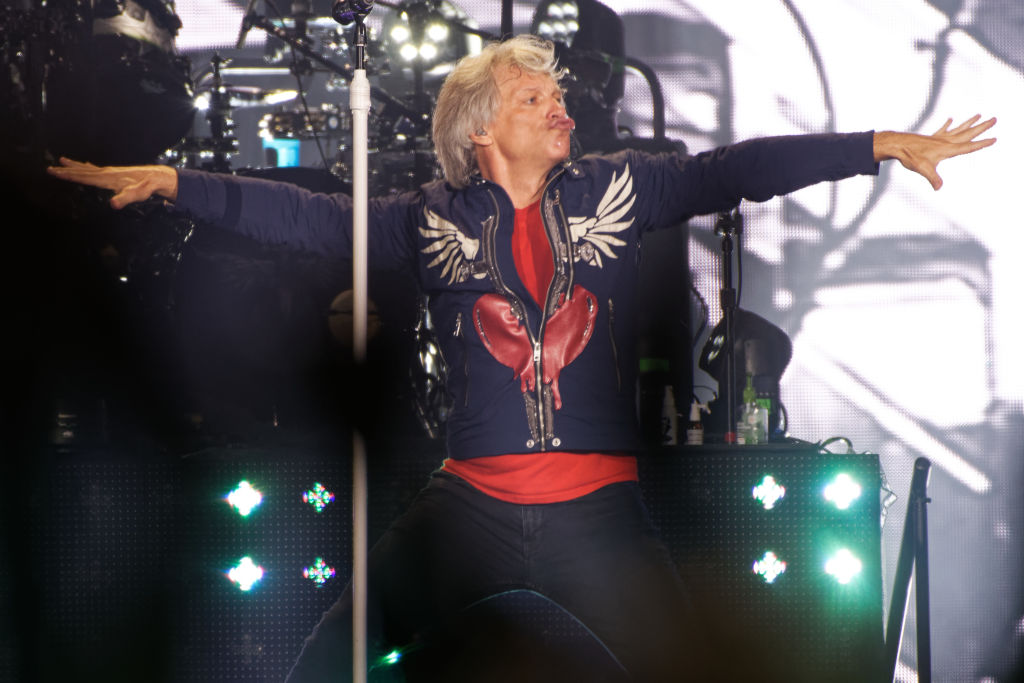 “I became a very deep Patriots fan for a lot a lot of years because my guys were there,” Bon Jovi said. “Parcells was there, Belichick was there. Then I became close to [Patriots owner] Mr. [Robert] Kraft. I was a fan there so long that Brady was the backup quarterback when I was a fan. In ’96 I was with them in New Orleans when they lost that Super Bowl.”

He still hangs with the Patriots.

“I go to camp every year,” Bon Jovi said. “I’m lucky enough to be the waterboy every year and get into those conversations with them.”

Stern noticed a Belichick sweatshirt on the wall behind Bon Jovi. The singer explained his memento. 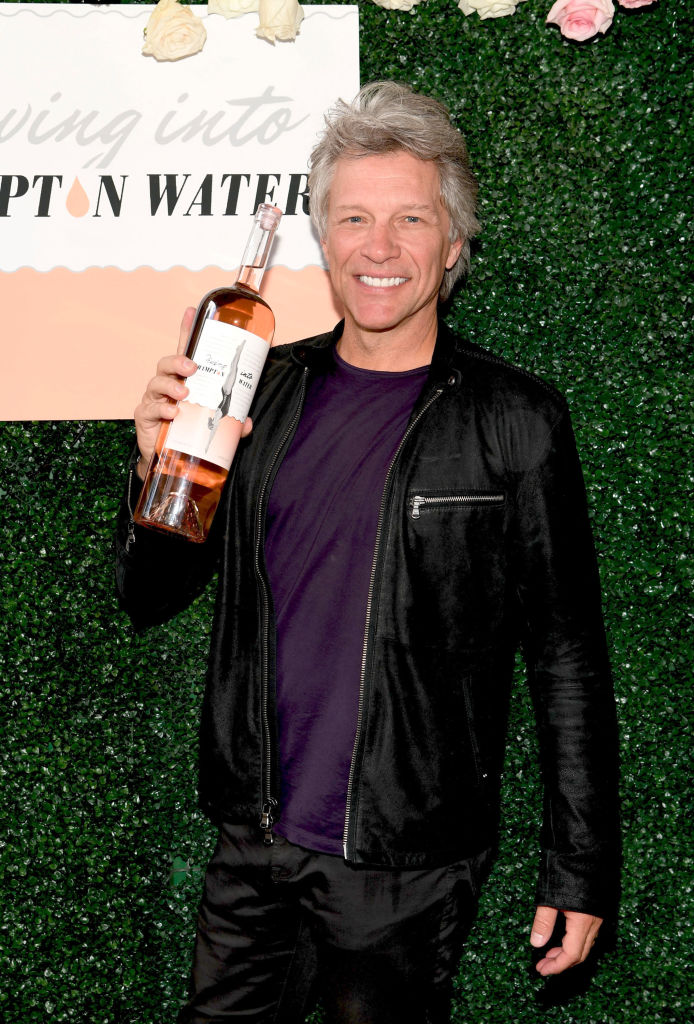 Bon Jovi joked that he returned the favor with his rock n’ roll wardrobe.

“He’s got all my fringe 1980s bits, leather jacket, some of those tight leather pants,” Bon Jovi said.

Brady has signed with the Tampa Bay Buccaneers and Belichick faces his first season without him. Bon Jovi is confident both will succeed.

Bon Jovi also suggested fans should expect something different from both Brady and Belichick moving forward.

“It’s also one and one made three,” Bon Jovi said. “John Lennon and Paul McCartney together were The Beatles. Keith and Mick were the Stones. Belichick and Brady were that once in a billion combination and Mr. Kraft as well. Without great ownership you wouldn’t have the reigns to do what you do. It really is a troika. It really truly is.” 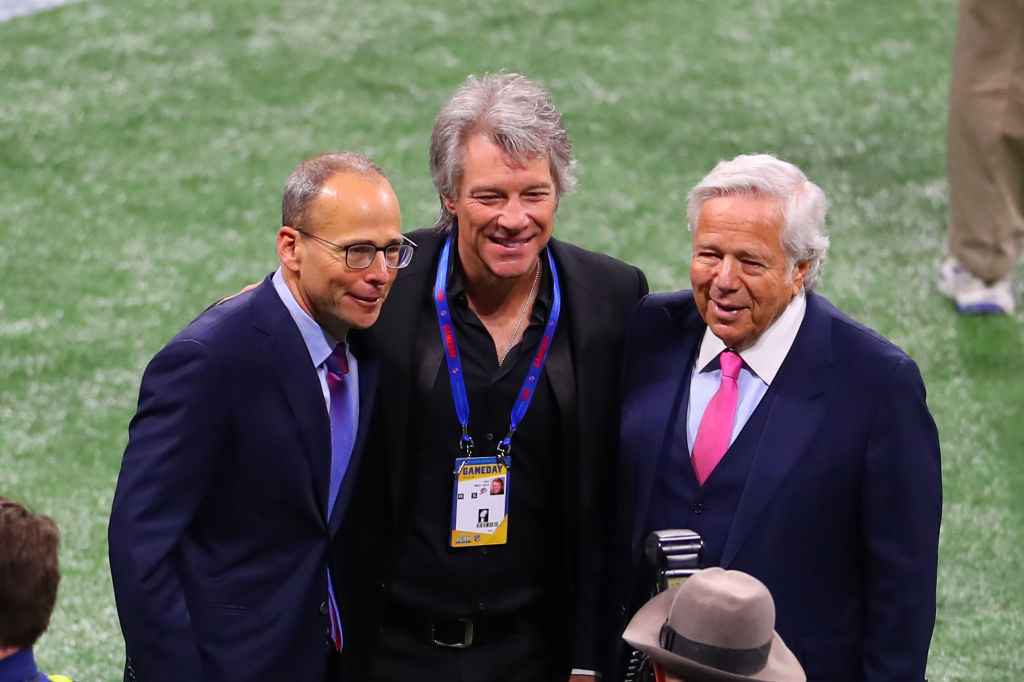 Bon Jovi said the next NFL season is going to answer some philosophical questions.

“My chicken and egg question was The Patriot Way. Does it start at Mr. Kraft or did it start with Belichick because the question going back and forth was who allows who to do what in order for The Patriot Way to have existed? It’s a philosophical question I’ve gotten to ask for 20+ years.”